10 Famous Indie Authors Who Didn't Think They Would Make It

10 Famous Indie Authors Who Didn't Think They Would Make It
Posted on 4th of February, 2016 by Heinrich Bolton 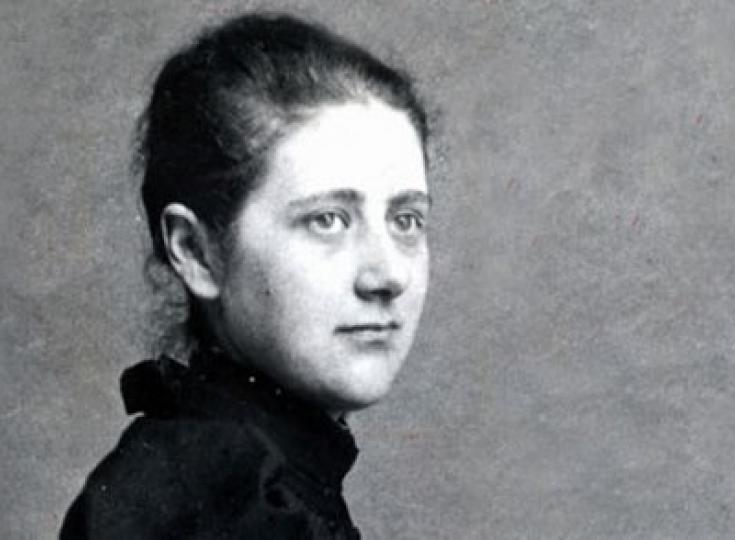 It seems so simple: write a book, proofread it, tweak it a little bit, submit to Amazon and voila! An instant best-seller. Most Indie authors will however attest to it that they were rejected many, many times and that one of the greatest secrets to success is perseverance. Back in the day, before the dawn of the Internet, self-publishing was even harder and most authors were at the mercy of the whims of publishers. Steven King's first novel was rejected 30 times and the famous “Gone with the Wind by Margaret Mitchell was rejected by 38 different publishers. Here are some great examples of authors who ended up self-publishing their books and managed to make it big. 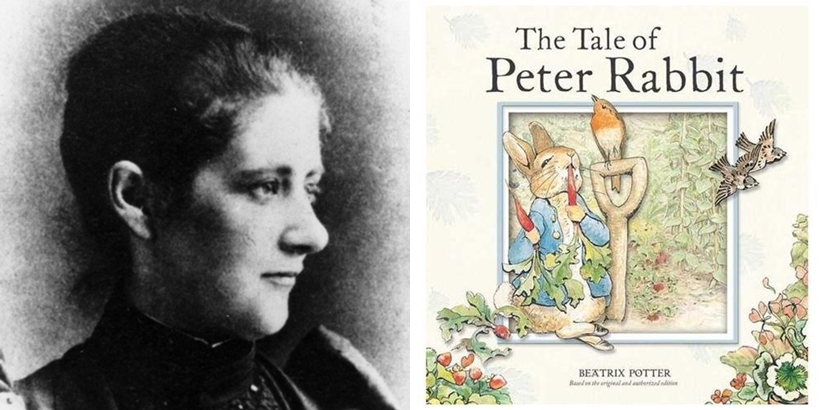 With over 3 million Beatrix Potter books sold every year, it is hard to believe that she actually had to self-publish her first book because it was rejected everywhere. And that was in 1901, long before the digital age. After self-publishing the book, a London firm, Frederick Warne & Co., who had originally rejected the manuscript, offered Potter a publishing contract. They went on to publish 22 more of her books over 40 years. 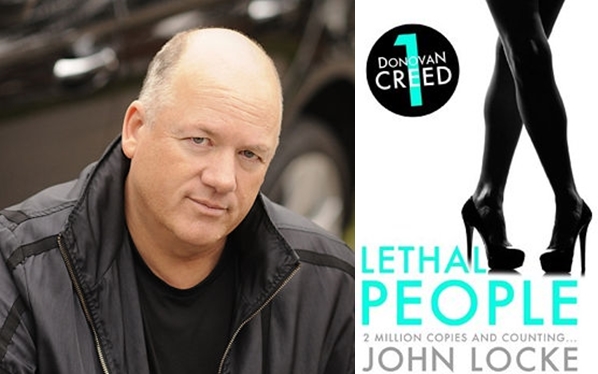 John Locke (no, not the character from Lost) was the first indie author in history to sell over a million eBooks. Every single eBook he published has become an Amazon best seller – and that without using a publisher. Where other successful authors sell their books for $10 or more, Locke uses a very low pricing strategy and sell most of his books at only 99c each. He prides himself in offering his readers a fun read and says he will only publish a book if he had laughed out loud a couple of times while writing it.

3. Darcie Chan – The Book That Was Filed In The Drawer 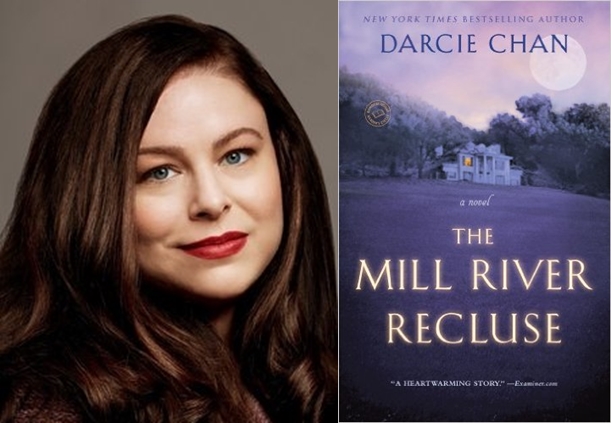 Darcie Chan wrote her best-seller, The Mill River Recluse, during a time when her husband was working crazy hours and she had a lot of alone time. She tried to submit it to publishers and agents, but it was rejected time and again, so she eventually just put it in the drawer and went on with her life. However, when she heard about ebooks, she decided to self-publish the book in electronic form and it became a word-of-mouth sensation. The book sold more than 650,000 copies and remained on the USA Today and New York Times bestseller lists for over 28 weeks.

4. Hugh Howey – Only a Part-Time Hobby 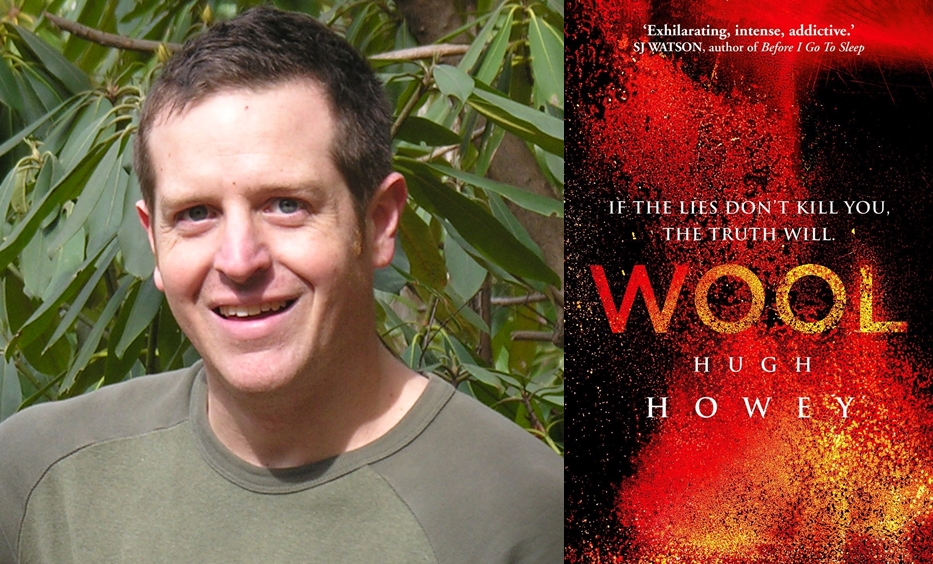 Hugh Howey was offered a small press contract, but decided to rather self publish while earning money from his day job. He only wrote in his off hours and simply wanted to share his stories online. When his Wool book suddenly started selling like hotcakes, he decided it may be time to continue the series, and most of them became best sellers. He only sold print rights to these books in January 2013.

While working in a group home, Amanda Hocking wrote 17 books. After being rejected by publishing houses and agents for 9 years she decided to self-published all of them as e-books. Her thoughts were that she could at least sell some of them to family and friends, and raise the $300 she wanted for a trip to Chicago. The books became insanely popular and she sold over a million copies. Reportedly, she managed to sell the rights to her first trilogy and a new four-book series for 2 million dollars to St. Martin's Press. Quite impressive for someone who used to write part time.

6. Heather Killough-Walden – A Collection of Over 300 Rejection Letters 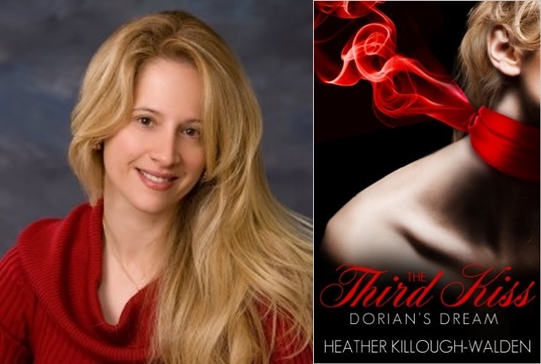 For ten years, Heather Killough-Walden sent in query letters to publishing houses and every single manuscript was rejected. She says that she has over 300 rejection letters in her closet. Heather finally managed to share her work with the world through Amazon Kindle. Her first uploaded vampire romance novel: The Third Kiss: Dorian's Dream shot to the first place on Amazon's best-seller list for vampire romance. Not long after that, a prominent agent from Trident Media Group called her up and quickly secured a couple of publishing deals for her. Heather says that she felt like giving up writing a hundred times, but she is very glad that she hung in there. 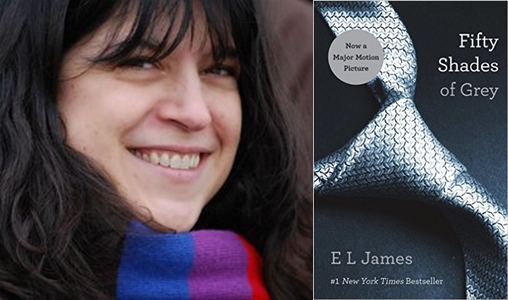 The 50 Shades of Grey trilogy sold over 70 million copies worldwide and also boast a movie adaptation, but E.L. James started out by completely self-publishing them. James initially only wrote fan fiction and published them online on her website for other fans to enjoy. After writing Fifty Shades of Grey, she used a small Australian company to self-publish the book by making it available as an e-book and printing it on demand. The book however became an overnight sensation thanks to the word-of-mouth marketing of her fans. Vintage Books finally bought the rights to the series.

8. Michael J. Sullivan – The Author Who Gave Up for 10 Years 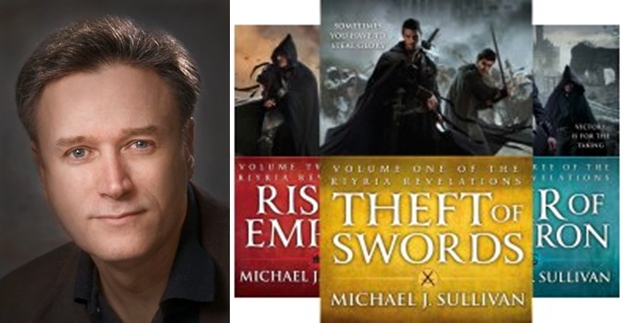 After trying to write books in all kinds of genres for over 10 years and being rejected all the time, Michael J. Sullivan decided to give up. But, 10 years later, he started “itching” to write again and came up with the Riyira Revelation series. Publishers were still not interested, so his wife started a publishing company: Ridan Publishing, and Sullivan self-published his books. The sales of his books were very impressive and he received several offers from big publishers. Eventually, he sold the rights to “Orbit” for a six figure amount. 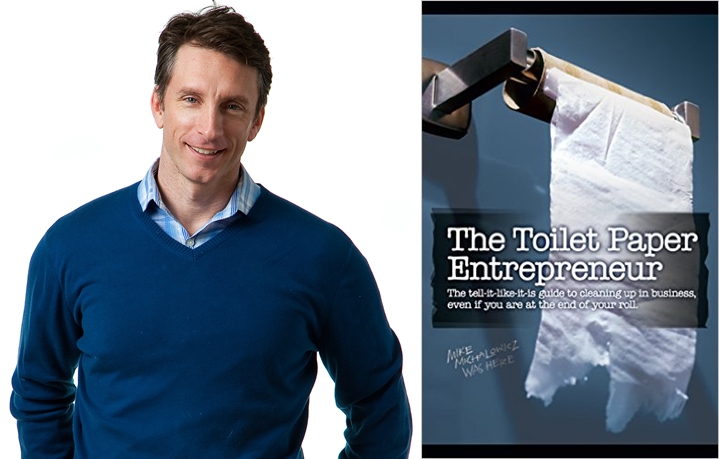 Mike Michalowicz was confident that his book The Toilet Paper Entrepeneur was going to be a bestseller. So he self-published and bought 20,000 copies of the book and piled them all up in his basement. The publisher, Penguin Books, was so impressed with the sales the book was making that it bought the print rights and it was successful enough for Penguin to also publish the second book: “The Pumpkin Plan.”

10. Victorine E. Lieske – The Back Injury that Went Golden 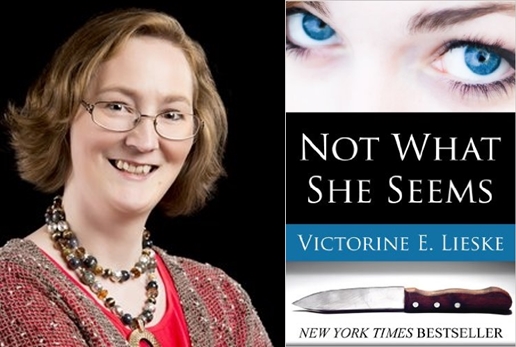 Busy mom and entrepeneur, Victorine E. Lieske was forced to take bed rest after a back injury from lifting her daughter out of her car seat. Her business was put on hold and with nothing else to do, Lieske decided to write a book. At the end of her week in bed, the first draft of Not What She Seems was done. She continued to tweak the book for the next four years before she finally was ready to share it with the world and published it through Amazon. Soon enough, the book hit the New York times bestseller list and stayed at the top of the charts for six weeks. The book ended up selling over 150,000 copies.

If you look at all the success stories of the authors above, one thing is clear: don't give up and don't let rejections get you down. 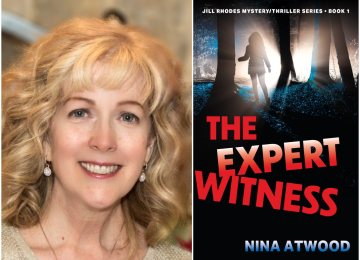 Nina Atwood - Stories with Punch, Suspense, Surprises, and Intrigue
FEATURED AUTHOR - Nina Atwood is a licensed psychotherapist and award-winning executive coach. The author of multiple self-help books, Nina now writes fiction. The Expert Witness is her fourth novel and the first in the Jill Rhodes Mystery/Thriller series. Her previous novels are Unlikely Return, Free Fall, and About Roxanne. She lives in Dallas, Texas with her husband and an adorable rescue cat. As our Author of the Day, she tells us all about her book, The Expert Witness.