5 Books That Were Featured In Movies

5 Books That Were Featured In Movies
Posted on 29th of May, 2017 by Heinrich Bolton 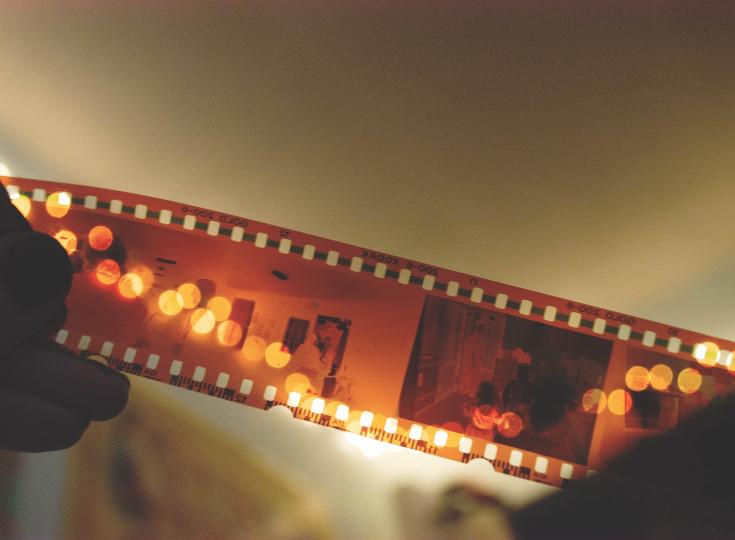 Everyone knows about books that were turned into movies or even movies that were turned into novels, but what about books that simply appeared in movies. Sometimes these books merely appear as props and don’t have any significant meaning, while other times they offer a bit more insight about the character seen reading them. Although not all of the books that are seen in movies are actually real titles, here are a few that featured a little more prominently than just being displayed on a shelf.

The Once and Future King by T.H. White 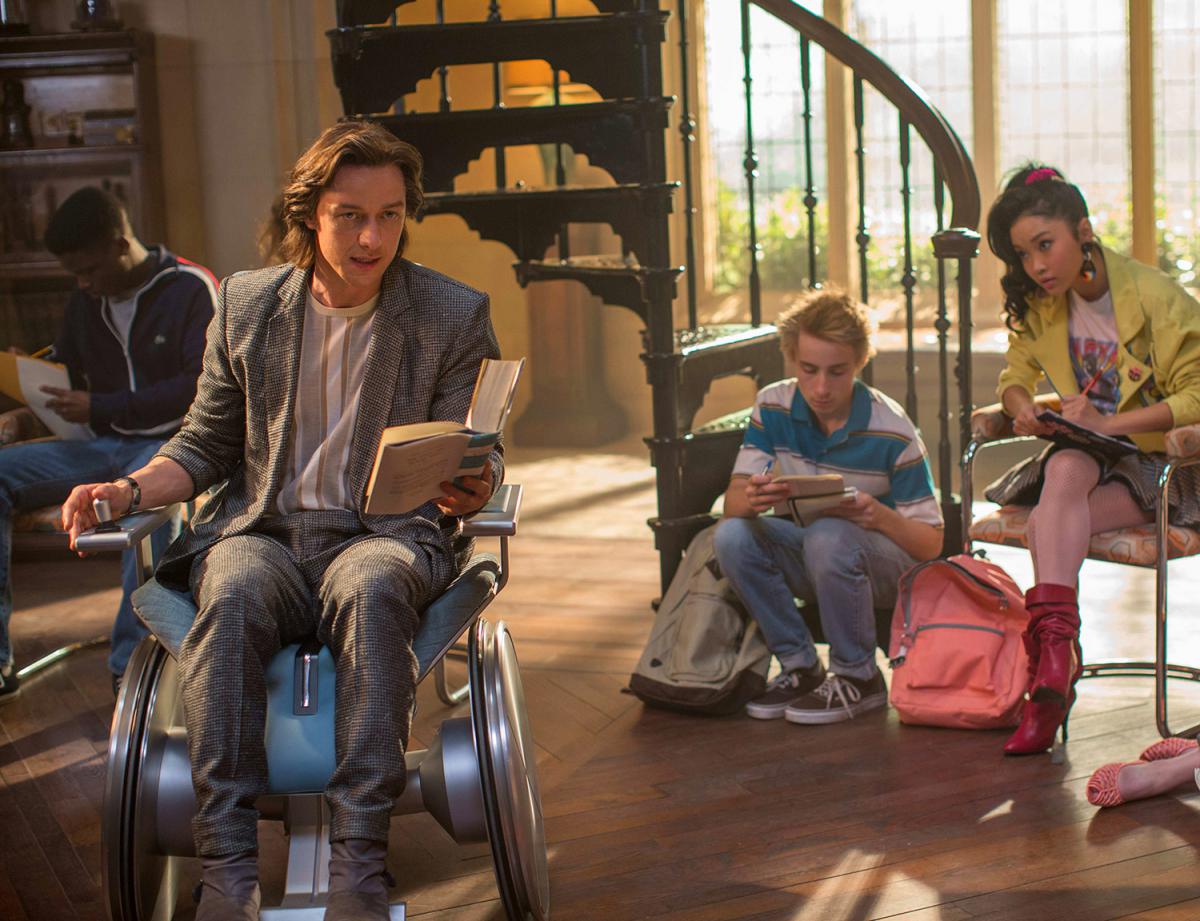 The Once and Future King is a book that contains four stories that deal with the legend of King Arthur. It features The Sword in the Stone, The Queen of Air and Darkness, The Ill-Made Knight as well as The Candle in The Wind. Since the stories deal a lot with human nature in regards to justice and power, it is only appropriate that in the movie X-Men: Apocalypse, professor Charles Xavier reads the book to his students.

Modesty Blaise is a character created in 1963 by Peter O’Donnel for a comic strip. The popularity of Blaise, who is a spy for British Intelligence along with Willie Garvin, her lieutenant, prompted O’Donnell to release a novel based on her adventures in 1965. John Travolta’s character, a hit man named Vincent Vega, can twice be seen reading the book while using the bathroom in the Tarintino film, Pulp Fiction. Although its not clear what significance the book has for Vincent, it is well known that the director has a fondness for the story and has stated numerous times that he would love to direct a Modesty Blaise film.

Heart of Darkness by Joseph Conrad

Heart of Darkness, by novelist Joseph Conrad, has been hugely influential on a number of other books and films, most notably the motion picture Apocalypse Now by Francis Ford Coppola. The book itself makes an appearance in the 2005 Peter Jackson movie, King Kong. One of the deck hands, Jimmy, played by Jamie Bell, can be seen reading the book while discussing his future with another character. One of the other characters, Mr. Hays, played by Evan Parke also quotes a passage directly from the novel. This is quite appropriate as the movie explores similar themes to the book

Twenty-One stories is, as the title suggests, a collection of 21 short stories published by author Graham Greene in 1954. All of the stories were written by Greene between 1929 and 1954 and covers a range of topics. One of the stories is titled “The Destructors” and tells the story of a group of boys who destroys a beautiful old house. The book features in the 2001 film, Donnie Darko, where Donnie played by Jake Gyllenhaal and Karen Pomeroy, played by Drew Barrymore, discuss the short story of The Destructors. Later in the movie a parent at a PTA meeting also blames the book for an act of vandalism at the school. Not only do the themes in the story parallel the events in the movie, but the birthday of the author also carries special significance in the film. 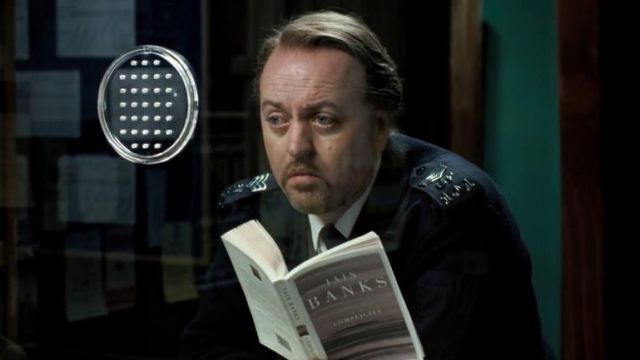 Complicity is a 1993 novel by author Iain Banks that tells the story of a serial killer. The murders that he commits are all not only very explicit, but also quite creative. In the movie Hot Fuzz, directed by Edgar Wright, one of the desk sergeants, played by Bill Bailey, can be seen reading the novel. Seeing as the movie is about police trying to solve a series of strange deaths in an English village, it is a rather appropriate choice of reading material.