7 Famous Authors Who Only Ever Wrote One Novel

7 Famous Authors Who Only Ever Wrote One Novel
Posted on 12th of February, 2016 by Heinrich Bolton 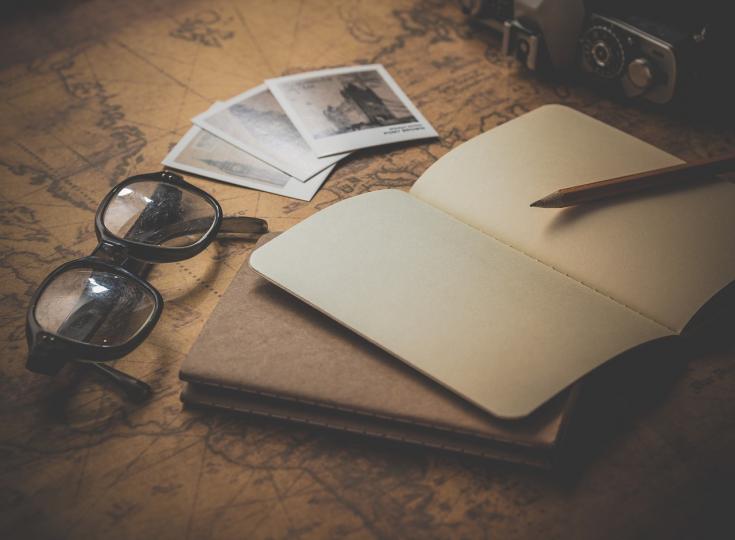 Some authors go on to write prodigal amounts of novels during their lifetimes while others are remembered for a singular book. Here are seven authors who, due to various circumstances, never wrote another novel after their first hit. 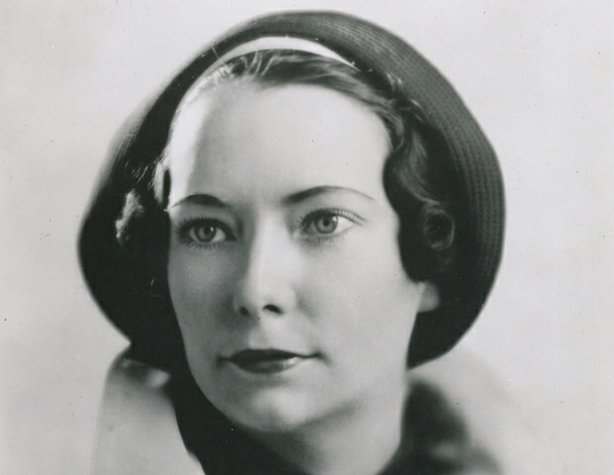 Were it not for an ankle injury, Margaret Mitchell might never have written Gone with the Wind. It was only while recovering at home that she started writing, prompted by her husband who was tired of carrying back books from the library for her to read. She won numerous awards for the book, but was killed by a speeding motorist before she could ever write another novel. 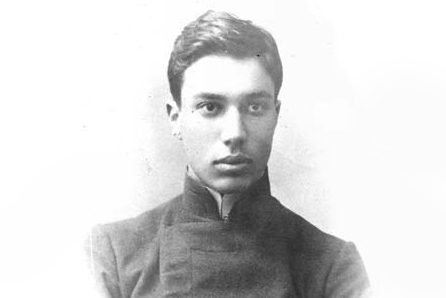 Not only did Boris Pasternak never write a second novel, but his first one, Doctor Zhivago, was almost not published. Due to its contents, it had to be smuggled out of Russia to Milan for publication. Afterwards, Pasternak continued writing poetry, but died of lung cancer before he could ever write another novel. 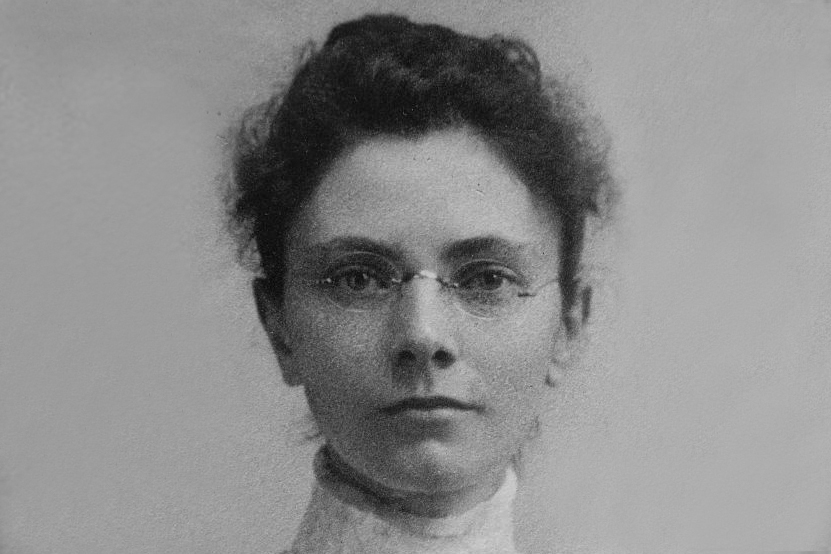 Due to a childhood injury, Anna Sewell had limited mobility and frequently had to use horse-drawn carriages to get around. This contributed to her love for horses, but Sewell only wrote her classic novel, Black Beauty, during her late fifties when her health was declining rapidly. Five months after the book was published, she died. 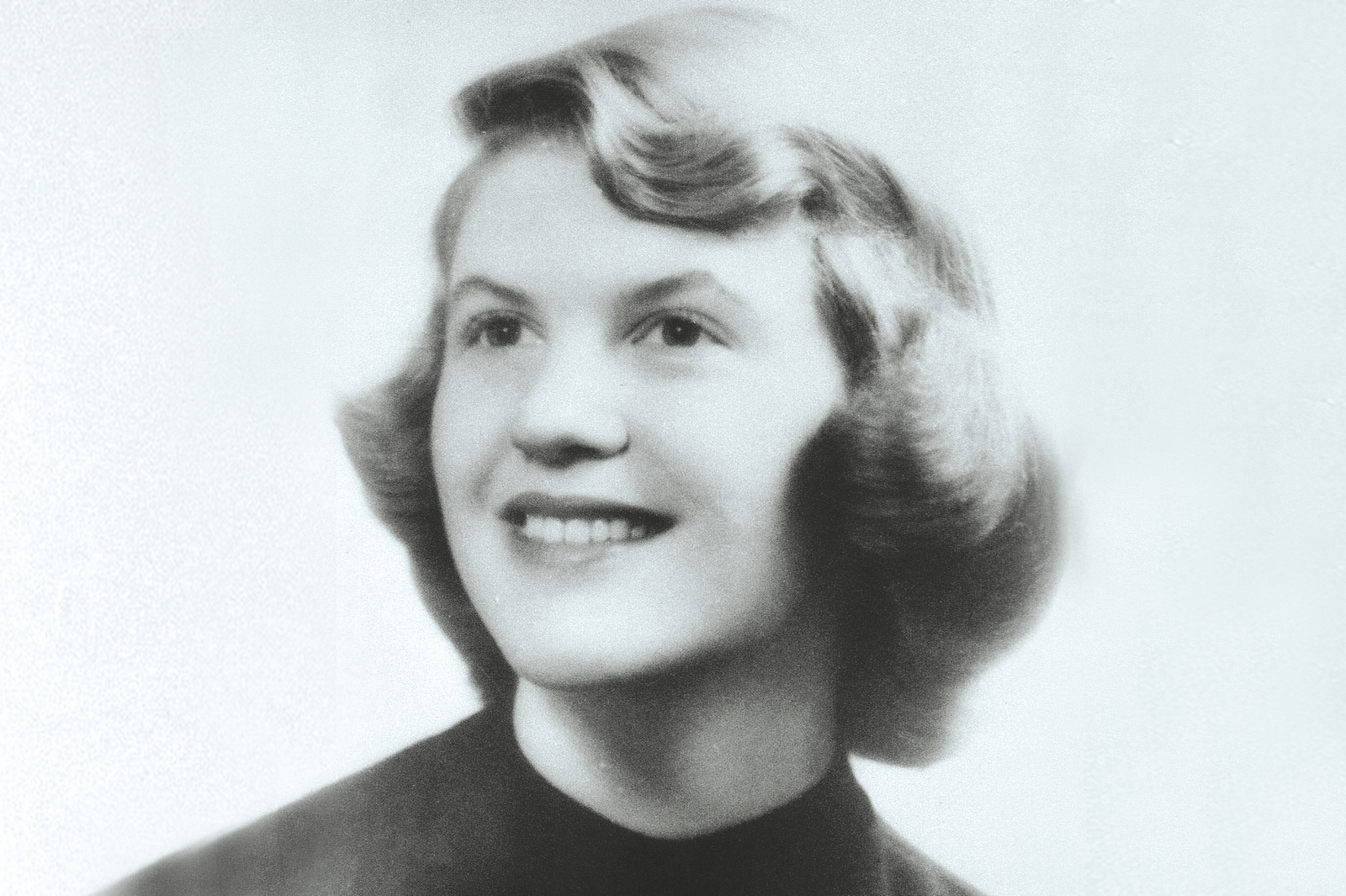 Sylvia Plath was a well-known poet, but only ever released one novel, The Bell Jar. Shortly after the release of the novel, Sylvia committed suicide. Before her death she was working on another book, but the unfinished manuscript was never found. 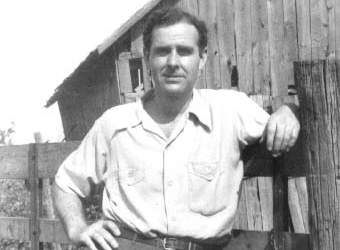 Ross Lockridge Jr. Wrote Raintree Country, a book that critics considered to be a serious contender for the Great American Novel. After its publication the book climbed to the top of the best-seller lists, but the author, suffering from severe depression, committed suicide shortly afterwards. 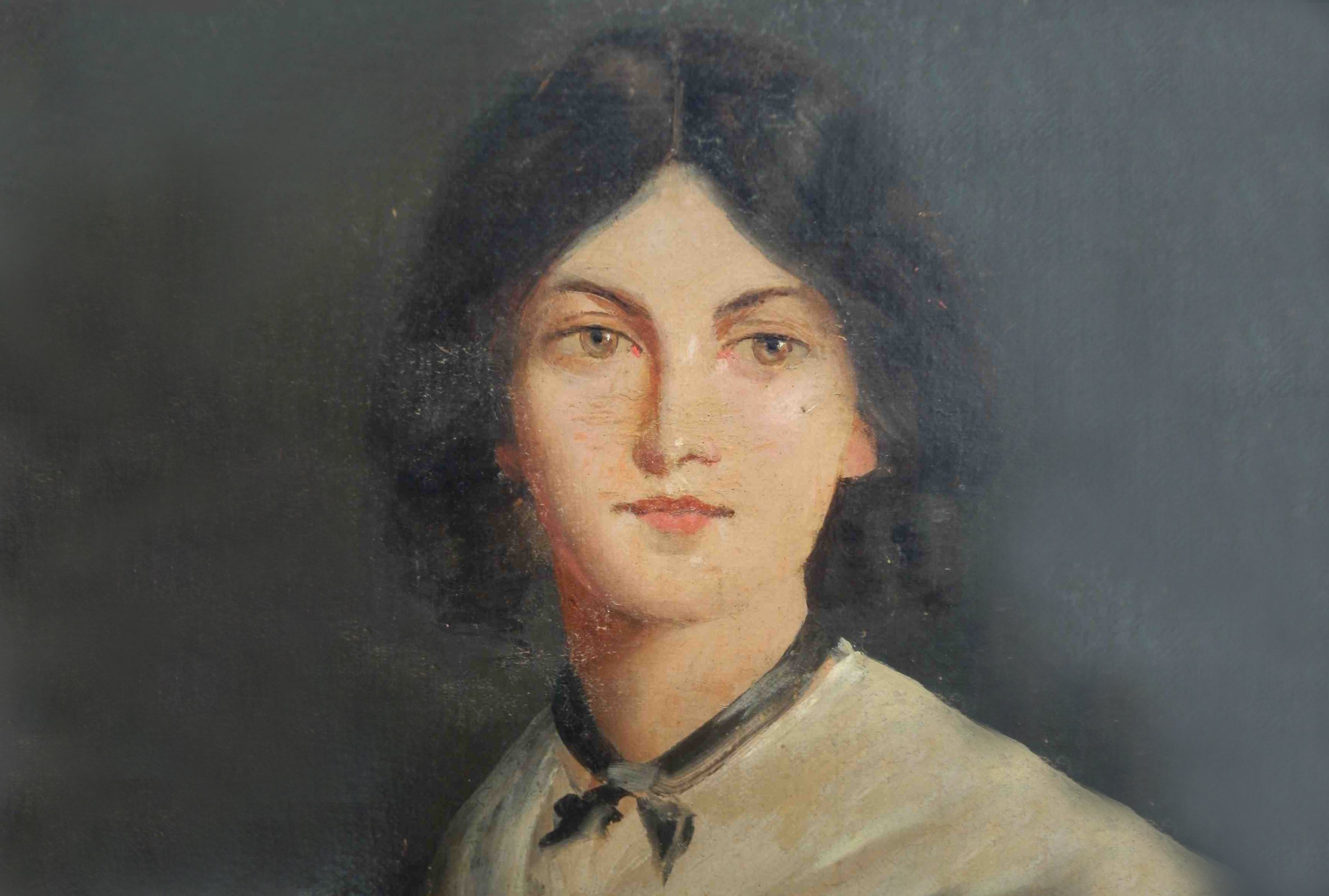 Emily Bronte penned numerous poems, but only ever wrote a single novel, Wuthering Heights . The imaginative tale, set in the Yorkshire moors, got a mixed reception from critics upon first release, but has since gone on to become a classic of English literature. Sadly, Emily fell ill shortly after and died of tuberculosis at age 30, one year after Wuthering Heights was published. 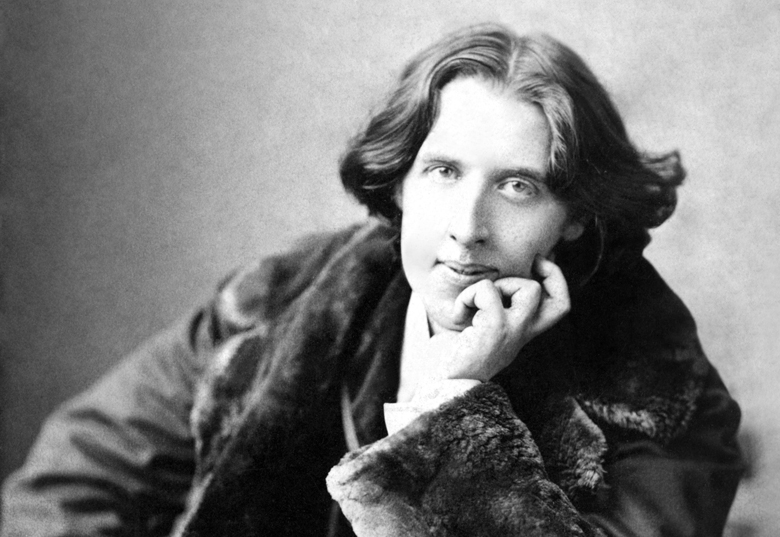 Oscar Wilde made a name for himself with his plays and essays, but only ever wrote one novel, The Picture of Dorian Gray. After the novel he wrote a long poem, called The Ballad of Reading Gaol, but died at age 46 of cerebral meningitis before he could write any other novels.