Numerous bestselling novels were turned into movies last year and some of them were box office success stories while others left fans disappointed. There were also a few films that were supposed to come out in 2019 that has now been pushed back to 2020 for various reasons. However, nothing is deterring Hollywood as well as some of the major streaming services from continuing this trend. It looks like 2020 will be another bumper year for fans who are eager to see their favorite novels receive the big-screen treatment. Let's take a look at the books that are hoping to draw fans to movie screens this year.

The Story of Doctor Dolittle 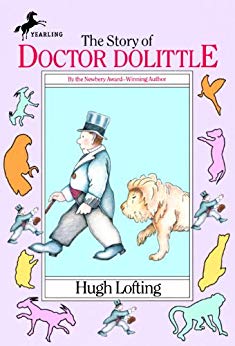 The Story of Doctor Dolittle has seen numerous film adaptations over the years and 2020 sees Robert Downey Jr. stepping into the titular role. The film, titled Dolittle, will be primarily based on the novel, The Voyages of Doctor Dolittle. Robert Downey Jr is not the only big name attached to the film either as the animal voices will be provided by Rami Malek, John Cena, Tom Holland, Selena Gomez, and many others. It was originally scheduled for a 2019 release but got pushed back to early 2020. 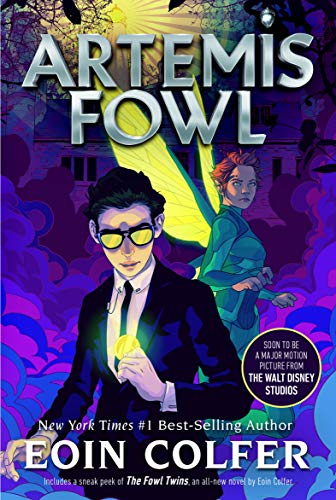 Fans of the Artemis Fowl books by Eoin Colfer will know that it is about a 12-year-old genius who comes from a long line of criminal masterminds. The story follows Artemis on his mission to find his father who vanished mysteriously. Rumors of a film adaptation of the series have been swirling around since the early 2000s, but nothing concrete happened until recently. The film, which follows the events of the first two novels in the series, was scheduled for a 2019 release but got pushed back to late May 2020. The film stars Ferdia Shaw as Artemis Fowl, while Judi Dench and Josh Gad also have roles.

The Turn of the Screw 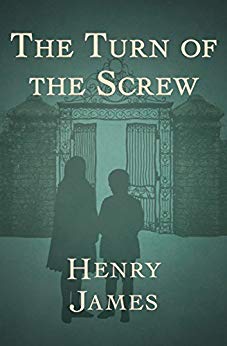 One book that is no stranger to film adaptations is The Turn of the Screw by Henry James. The novel, which was first published in 1898, has seen numerous film adaptations over the year. Notable examples include The Innocents in 1961, Presence of Mind in 1999, and In a Dark Place in 2006. In addition to the big screen, there have also been numerous television movies made based on the novel. The latest film adaptation comes from director Floria Sigismondi, who previously directed episodes of American Gods and The Handmaid's Tale, as well as the feature film, The Runaways. The story, which revolves around a newly appointed nanny who has to take care of two disturbed orphans with dark secrets is set for an early 2020 release. Finn Wolfhard, of Stranger Things fame, will star in the film as well as Mackenzie Davis in the role of the nanny, Kate.

Death on the Nile 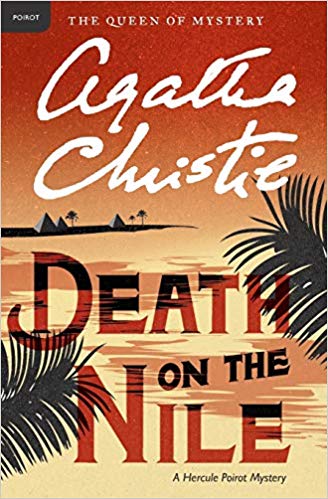 Murder on the Orient Express, based on the 1934 Agatha Christie novel of the same name, was released in 2017 and starred Kenneth Branagh in the role of detective Hercule Poirot. The film, which also starred Michelle Pfeiffer, Josh Gad, Judi Dench, Daisy Ridley and Johnny Depp in supporting roles, did well enough to warrant a 2020 sequel, based on Death on the Nile. The new movie will follow the plot of the 1937 novel and sees Hercule taking a vacation in Egypt where he stumbles across a love triangle that leads to murder. The release date for Death on the Nile is set for late 2020 and the film will star Russell Brand, Gal Gadot, Armie Hammer, Tom Bateman, and Annette Bening.

The Personal History of David Copperfield 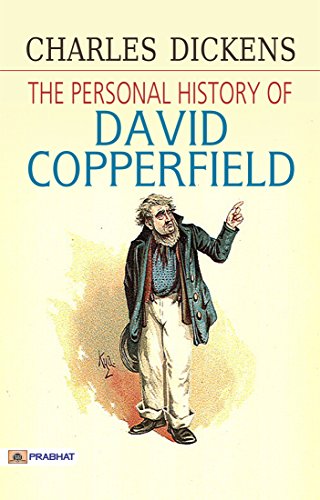 From the silent movies of the early 1900s to the animated film of 1983 and the most recent film adaptation in 2000, David Copperfield by Charles Dickens is a firm favorite amongst directors. The latest attempt is a comedy-drama directed by Armando Iannucci and features Dev Patel in the role of David Copperfield. The story chronicles the life of David Copperfield as he goes from a youngster to an adult while making friends and experiencing all kinds of adventures. The film, titled The Personal History of David Copperfield, is set for an early 2020 release in the UK and the United States later in the year. 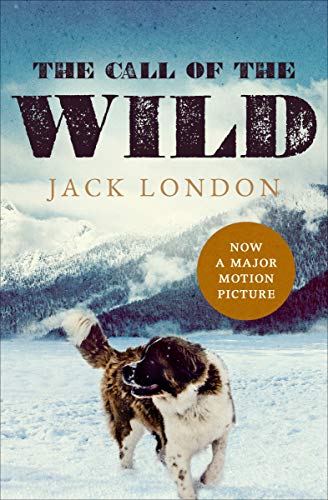 The Call of the Wild has been regarded as a classic ever since its publication in 1903 and has seen a few film adaptations over the years. Both Clark Gable and Charlton Heston, as well as Rutger Hauer, has starred in film versions of the book, but 2020 sees Harrison Ford stepping into the role of John. The story takes place during the Klondike Gold Rush and sees Buck, a cross between a St. Bernard and sheepdog, stolen from his estate and shipped north. It is in this harsh environment that Buck must get in touch with his primitive instincts for survival, but after meeting a prospector named John he must choose between companionship and the call of the wild. Terry Notary, who is known for his motion-capture performances of creatures and animals for the film industry, will be portraying the computer-generated Buck in the film. 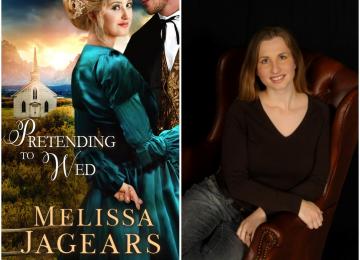 Melissa Jagears - Intelligent, Flawed, Characters That Face Real Challenges
FEATURED AUTHOR - Much to her introverted self's delight, award-winning author Melissa Jagears hardly needs to leave her home to be a homeschooling mother and novelist. She lives in Kansas with her husband and three children and can be found online at www.melissajagears.com, Facebook, Pinterest, and Goodreads. As our Author of the Day, Jagears tells us all about her book, Pretending to Wed.