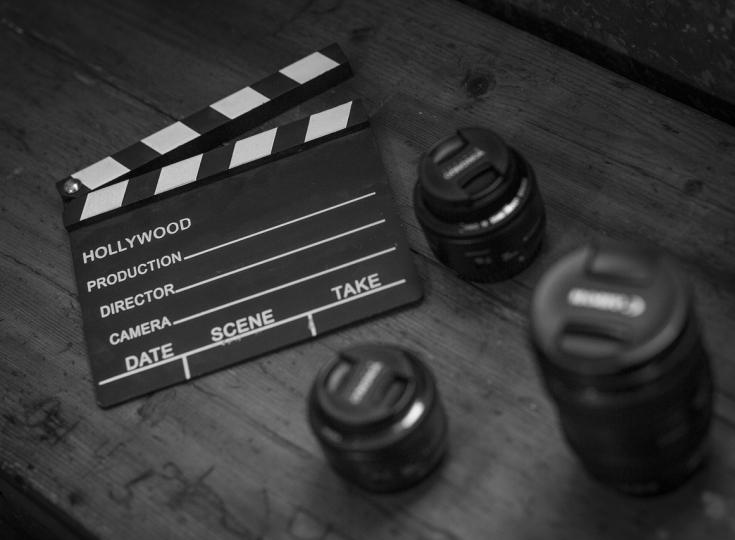 Although it has been a challenging few years for the movie industry things, have started to pick up again. In 2022 adaptations of various books reached cinemas, including Agatha Christie's Death on the Nile, Joe Hill's The Black Phone, Where the Crawdads Sing by Delia Owens, and Mrs. Harris Goes to Paris by Paul Gallico. Cinema audiences also still have My Policeman, White Bird, and more to look forward to before the year ends. However, there are also some exciting projects expected to reach cinema screens as well as various streaming services in 2023. Here are just a few of the books that will be receiving film adaptations in 2023. 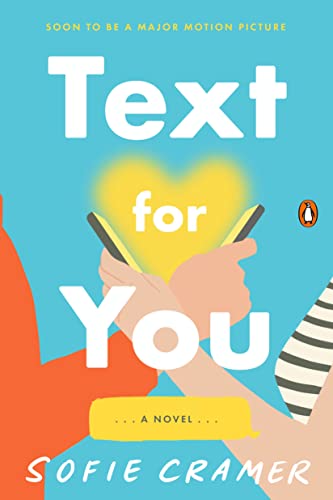 Text for You by Sofie Cramer is receiving a major motion picture release in 2023, starring Sam Heughan and Priyanka Chopra Jones. In an interesting twist, the film will be titled It's All Coming Back To Me, and it is actually an English language remake of a 2016 German film based on the original novel. Text for You is the story of a woman who is grief-struck after her fiancé storms out of their apartment during a heated argument and dies in a tragic accident before they can reconcile. Two years after the event, she starts texting his old phone in an effort to say what was left unsaid but doesn't realize that the number has been reassigned. The man who receives these mysterious but heartfelt text messages is captivated by them and sets out to find the sender after his own relationship ends. The film adaptation is set to release theatrically in the United States in February 2023. 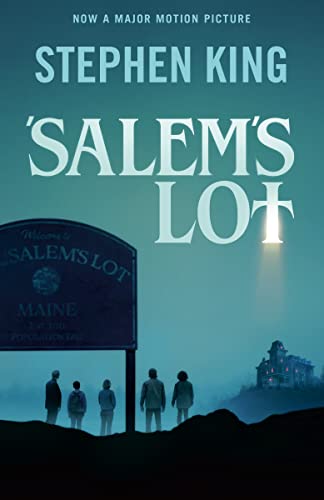 'Salem's Lot by Stephen King is no stranger to adaptations as it has already received a two-part miniseries in 1979 as well as a 2004 television adaptation. Following the success of the film adaptations of IT, a new theatrical film adaptation of 'Salem's Lot was announced in 2019. 'Salem's Lot is Stephen King's second published novel and the one that he regularly cites as his favorite. The story sees a writer named Ben Mears returning to the town of Jerusalem's Lot, where he lived as a child, only to find it under siege from forces of darkness. The film adaptation is set to release in cinemas in April of 2023.

The Ballad of Songbirds and Snakes 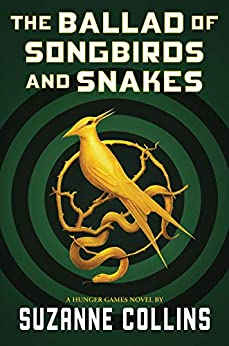 The Ballad of Songbirds and Snakes by Suzanne Collins is a spin-off ad a prequel to her popular The Hunger Games trilogy. The story is set 64 years before the first novel's events and ten years after the creation of the Hunger Games. TBoSaS features an eighteen-year-old Coriolanus Snow long before becoming president as he prepares to try and mentor a tribute in the games. Unfortunately, the once might house of Snow has fallen on hard times, and mentoring the female tribute from District 12, the lowest of the low, could be his last shot at glory. The film adaptation of The Ballad of Songbirds and Snakes is set to release in cinemas in November of 2023. 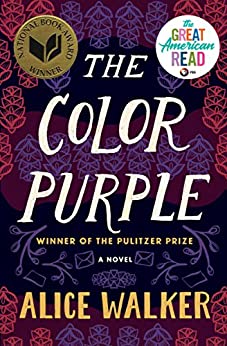 The Color Purple by Alice Walker is another novel that is getting a second chance at a film adaptation. The novel was first published in 1982 and received a 1985 film adaptation directed by Steven Spielberg, produced by Quincy Jones, and starring Whoopie Goldberg, Danny Glover as well as Oprah Winfrey. The Color Purple is an epistolary novel about Celie, an African American woman living in the south during the early 1900s, who begins writing letters directly to God in an attempt to transcend a life that often seems too much to bear. These letters span a period of two decades, during which Celie goes on a journey of self-discovery and empowerment. A new film adaptation of The Color Purple was announced in 2018, with Spielberg, Jones, and Oprah Winfrey returning. However, this adaptation will be based on the 2005 stage musical that was also based on the novel. The Color Purple is scheduled to be released in theaters in December 2023. 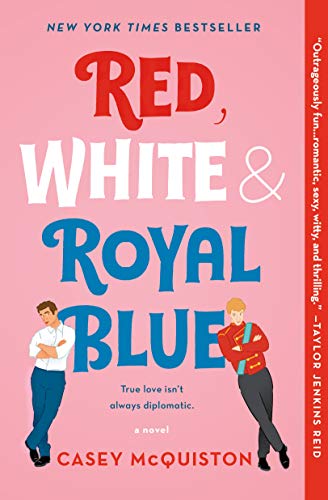 Red, White & Royal Blue by Casey McQuiston explores what would happen if America's First Son falls in love with the Prince of Wales. The protagonist, Alex Claremont-Diaz, is the son of the first female American president. His good looks and charm soon see everyone perceiving him as the American equivalent of a young royal. Unfortunately, after an incident at a royal wedding, Alex is not exactly on good terms with Britain's Prince Henry. However, since his mother is getting ready to run for re-election, Alex agrees to a truce. What he didn't expect was that his fake friendship would Henry would soon grow deeper and more dangerous than either of them could have imagined. A movie adaptation by Amazon Studios was announced in 2019, and the lead actors announced on Instagram that primary production had been completed in August of 2022, making a 2023 release likely.

Killers of the Flower Moon: The Osage Murders and the Birth of the FBI 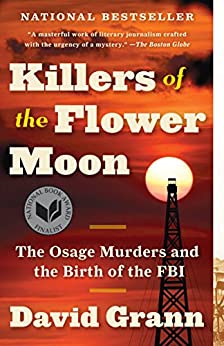 Killers of the Flower Moon is a non-fiction book by David Grann that was released in 2017. It investigates the murder of Osage people after big oil deposits were discovered beneath their land in the early 1920s. The oil made them some of the wealthiest people per capita in the world, but not only did they begin dying under mysterious circumstances anyone who dared to investigate met a similar fate. Eventually, the newly created FBI took up the case and used an undercover team to investigate what was happening. The movie adaptation is set to be released theatrically in 2023 and is being directed by Martin Scorsese while starring the likes of Leonardo DiCaprio and Robert De Niro. 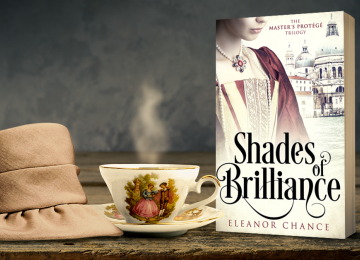