Books Like Crazy Rich Asians by Kevin Kwan
Posted on 7th of May, 2019 by Naomi Bolton 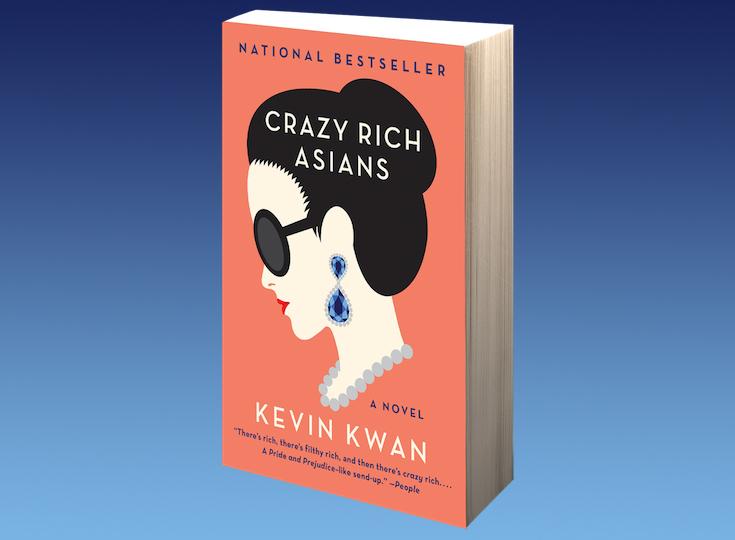 When the romantic comedy, Crazy Rich Asians, hit cinema screens it quickly became one of the highest earning films for its genre in the past decade or so. This is quite an astonishing feat for a film based on a novel that the author, Kevin Kwan, described as an introduction for North American audiences to contemporary Asia. Kwan based the story of Crazy Rich Asians partially on events in Singapore, where he grew up. The novel features five main characters and the story unfolds from their perspectives. One of the characters is Rachel Chu a professor of economics at New York University, who agrees to accompany her boyfriend Nick to the lavish wedding of his friend's wedding in Singapore. It is only when they arrive there and she meets his family that Rachel discovers how rich and influential they really are. The setting and characters is what makes the book stand out from the rest and while there are not many other stories exactly like it, here are a few books like Crazy Rich Asians, which features similar themes, characters and dramas. 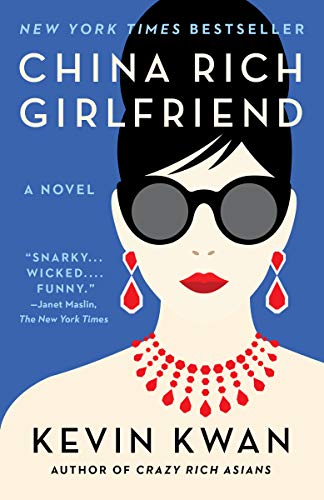 The good news for fans of Crazy Rich Asians who discovered the novel after watching the film is that it is actually part of a trilogy. This means that fans who can't get enough of the characters can continue reading to find out what happened to them after the events in Crazy Rich Asians. It features a lot of the same characters that readers have grown to like (or dislike) in the first book and was followed by the final book in the trilogy, Rich People Problems. All three books share the common theme of family dramas amongst the rich and powerful. Since these books were written by the same author and feature the same characters, they are as close as you are going to get to Crazy Rich Asians. 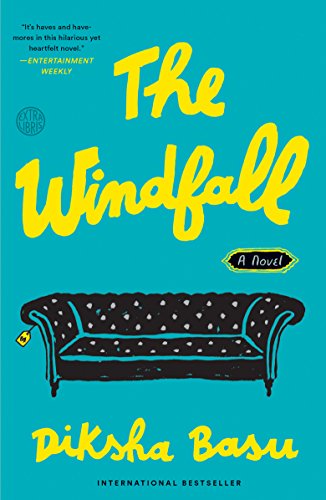 The Windfall by Diksha Basu also deals with family and wealth, but with a slightly different take on it compared to Crazy Rich Asians. It is about a middle-class Indian couple who suddenly become extremely wealthy. This immediately prompts the husband, Anil, to leave their middle-class neighborhood behind and head for a more prestigious suburb. However, his wife Bindu is a bit more concerned about what is happening, especially when her husband gets caught up in it all and tries to compete with their wealthier neighbors. Even Kevin Kwan, the author of Crazy Rich Asians, has stated that The Windfall has almost caused him to fall out of bed laughing, so you know it is worth a read.

Sons and Daughters of Ease and Plenty 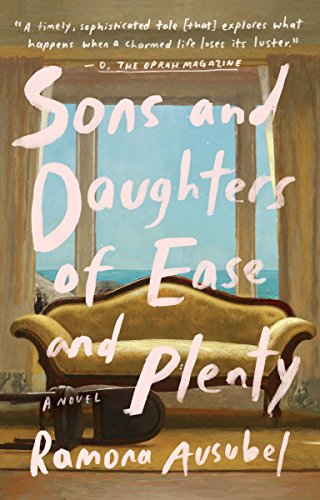 Crazy Rich Asians featured plenty of great examples about how money can change people and how it can influence families. Sons and Daughters of Ease and Plenty by Ramona Ausubel explores similar themes, but in this case it is about a seemingly wealthy family that loses it all. The married couple in this novel, Fern and Edgar, deals with the discovery that their life of luxury might be over in the worst way possible. Instead of accepting their responsibilities, the two leave their three children behind, with Edgar heading for Bermuda while accompanied by a married woman and Fern taking off on a cross country road trip with a stranger. For readers who were shocked at how self-centered some of the wealthy folks in Crazy Rich Asians were, this book will be just as astonishing. 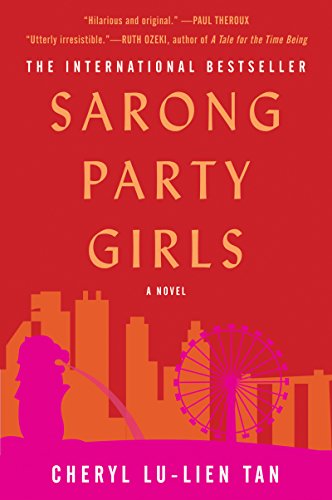 Just like Crazy Rich Asians, Sarong Party Girls is set in Singapore, but instead of dealing with the dramas of wealthy families, it's about a group of friends in search of rich expat husbands. The protagonist, Jazzy, is a 26 year old who decides that she and her three best girlfriends must land themselves rich Western expat husbands before they turn 27. Their ultimate goal is to get married and have Chanel babies, which they see as the ultimate status symbol. Fans of Crazy Rich Asians will see a lot of Kitty Pong in Jazzy, but while she starts out her journey as a gold digger, she does experience some character growth along the way.

What We Were Promised 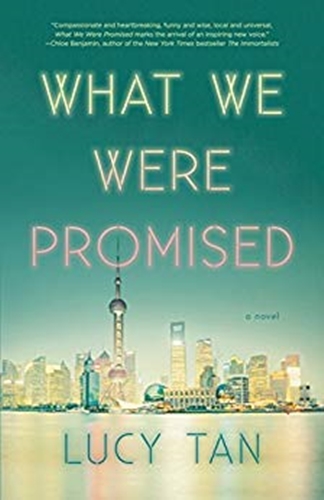 Family and wealth are also prominent themes in What We Were Promised by Lucy Tan. This book features the Zhen family, who after twenty years in the United States, return to the upper class in Shanghai. However, readers not only get to view the story through the eyes of the wealthy Zhen family members, but also Sunny, who is a housekeeper and babysitter who they hire. The book features the thoughts and motivations of these characters who come from different economic backgrounds, but who are forced to interact with each other while in the confines of the apartment building. It also explores what happens when people have to try and adapt to their own culture again after living abroad for so long. While it is a more poignant tale than Crazy Rich Asians, it is also quite a heartwarming read. 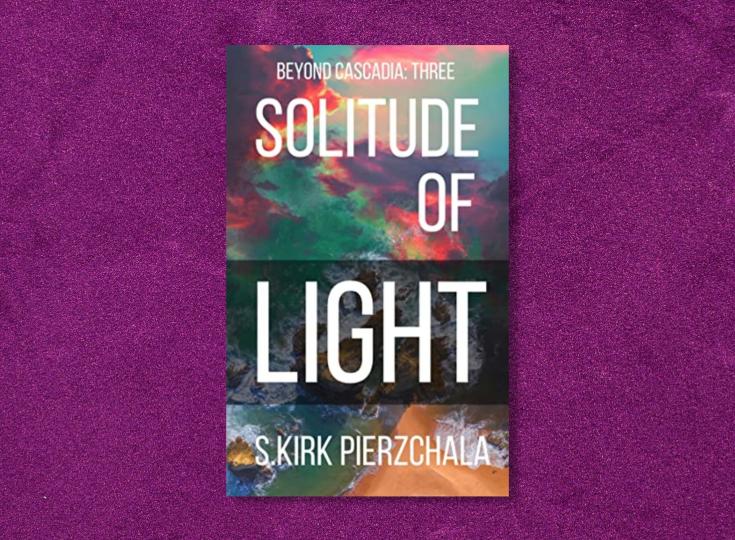