Books Like Earthlight
Posted on 4th of November, 2019 by Naomi Bolton 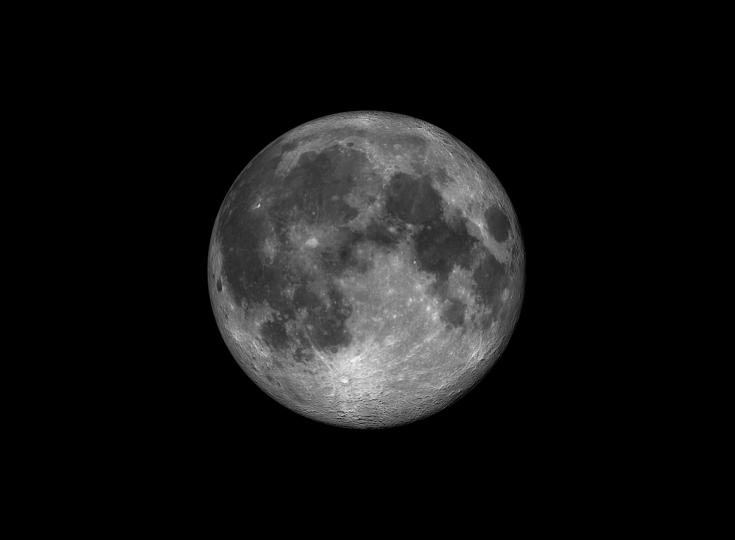 Sir Arthur Charles Clarke was one of the most prolific writers in science fiction and has given the world some of the best-known titles in this genre. He was known as one of the "Big Three" science fiction authors of his time, along with Isaac Asimov and Robert Heinlein. Although most readers will remember him for 2001: A Space Odyssey, Clarke has also written a number of sequels to this classic as well as other science fiction novels. One of these is is 1955 novel, Earthlight, which is an adventure story set on the Moon. Although many modern science fiction authors love writing about the colonization of Mars and other planets, the lunar setting of Earthlight allowed for plenty of action and intrigue. If you are a fan of classic science fiction and want to read more books about our celestial neighbor, then check out the following books like Earthlight. 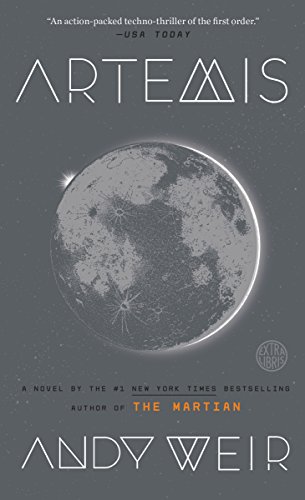 Andy Weir is known for his 2011 science fiction novel set on Mars, The Martian, which was turned into a Ridley Scott film starring Matt Damon. However, for his next novel, Weird turned his attention to the moon and wrote Artemis, which is set on the titular lunar city. The protagonist is Jasmine "Jazz" Bashara, a porter and smuggler who becomes embroiled in a struggle for the control of the city. Jazz only wanted to get rich, so she jumped at the chance for a huge score that required her skills. However, when she becomes involved in a battle for control of the entire city, Jazz begins to suspect that she might be in way over her head. 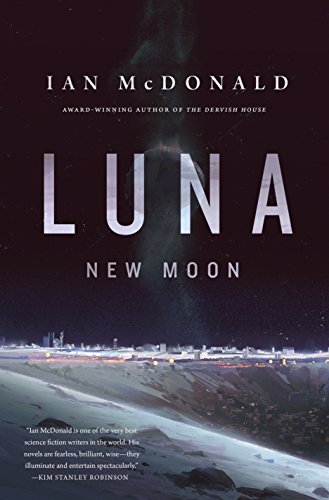 Luna: New Moon is the first novel in the Luna series by Ian McDonald. It is set in a future where all of the industry on the Moon is controlled by five powerful families. The Moon is a harsh place where even the air, water, carbon, and data is not free to the inhabitants. Instead, your usage of these basic essentials is constantly monitored. The families in control of the moon are dubbed the "Five Dragons" and this book follows the Corta family who has taken control of the Helium-3 industry. The matriarch of the family, Adriana Corta, fought hard to wrest away this industry from the Mackenzie Metal corporation, but all the enemies that she has made in the process are still laying in wait. Now, it is up to Adriana's five children to ensure that the empire that their mother has worked so hard to establish is not destroyed by her enemies, but can they trust each other? 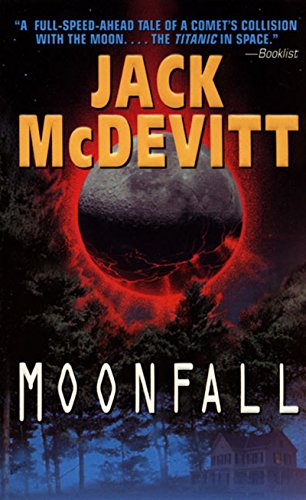 Moonfall by Jack McDevitt is a nail-biting disaster thriller where the stakes are bigger than ever before. It takes place in the 21st century and thing starts out prosperous enough with the first Mars voyage about to leave high orbit and the Vice President about to cut the ribbon for the brand new American Moonbase. Unfortunately, things take a turn for the worse when an amateur astronomer discovers that a brand new comet that is a hundred times heavier and faster than other comets is heading our way. It turns out that in less than a week this comet will come crashing into the moon. This news obviously sends everyone on the moon base into a panic as the evacuation efforts are hampered by not enough room or time for everyone to leave. Even if they do manage to escape the moon, the impact of the comet could cause an extinction event on Earth as well. 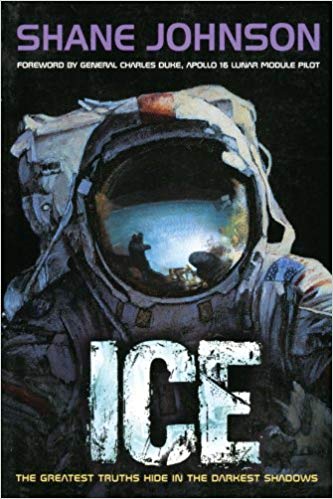 Ice is a 2002 novel by Lora Johnson, published under the name Shane Johnson. The story focuses on a fiction Apollo 19 mission, which the author believes could have transpired if NASA went ahead with the ambitious plans they had in the late 1960s. Ice takes place in 1975 where the last of the manned lunar missions touch down on the Moon to explore the lunar south pole. The astronauts search for fragments of crystalline bedrock and the mission goes well until complications with their ascent leave them stranded. As the astronauts resign themselves to death on the Moon when their oxygen runs out, they discover something completely unexpected; an ancient abandoned Lunar base. 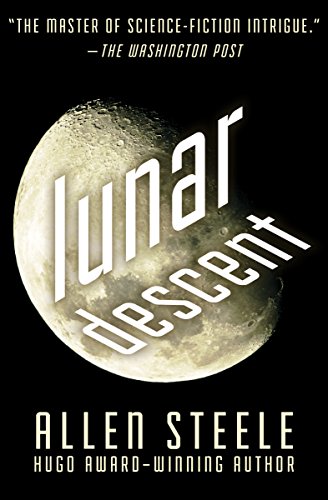 Lunar Descent is a 1991 novel by Allen Steele about trouble at the Descartes Station on the moon. The blue-collar workers there are tasked with mining minerals as well as water but are very unhappy with the treatment by their employer, Skycorp. When things threaten to get out of hand Skycorp sends in Lester Riddell, the former base administrator. Riddell, who is a recovering alcoholic, thinks he's job is to boost morale and output, but when he arrives on the moon he realizes just how bad things are. Riddell strongly suspects that he is being set up as a fall guy, but this is not something he is going to just accept without putting up a fight.

Menace from the Moon 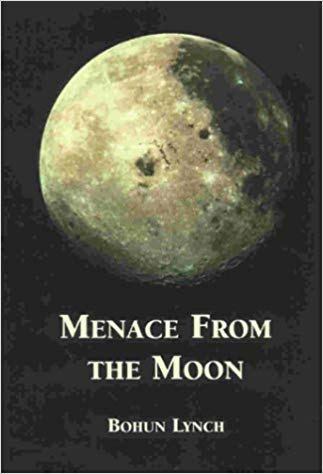 Menace from the Moon is a very early science fiction novel by Bohun Lynch, which was published in 1925. It's about the inhabitants of the Moon who have lost the secrets of how their forefathers reached and colonized the lunar surface. This causes them to resort to increasingly desperate ploys to attract the attention of the people on Earth who they expect to come to save them. Menace from the Moon falls more in the category of "lunar fantasy" than pure science fiction, but its twist ending makes it a worthwhile read. 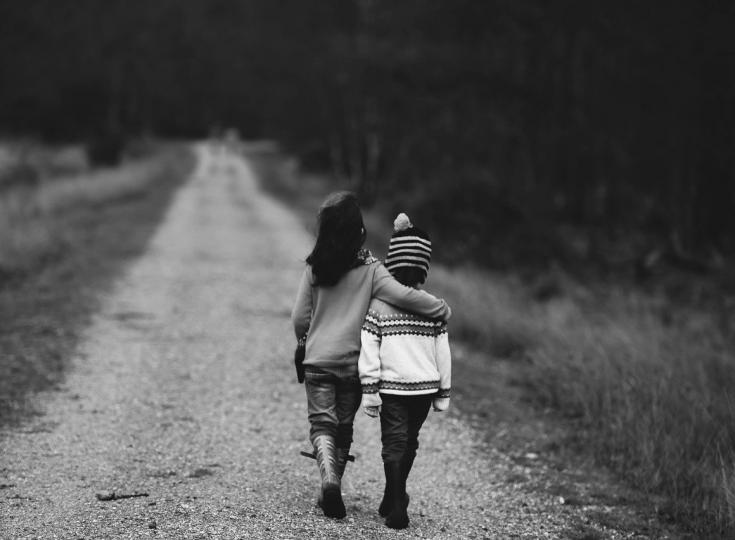 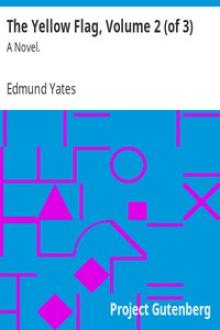 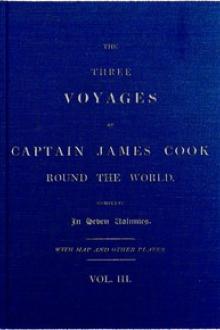 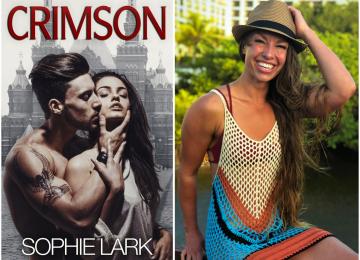