Books Like Hawaii: A Novel
Posted on 26th of November, 2021 by Naomi Bolton

Most people imagine sun, sand, and smiling people at the mention of the Hawaiian Islands. While this is undoubtedly true, there is also a lot more to this tropical island chain. Between the unique culture and tumultuous history, plenty of authors have been enticed by the allure of Hawaii as the setting for their stories. The fact that Hawaii is also a melting pot of ethnic diversity certainly helps too. One of the most epic books about the Aloha State is Hawaii: A Novel by James A. Michener. It was first published in 1959, which is the year that Hawaii became the 50th US state. Hawaii: A Novel opens with the formation of the islands millions of years ago and continues to chronicle the experiences of different groups as they arrive over time. For more stories that are set in or use the tropical paradise as a backdrop, check out the following books like Hawaii: A Novel. 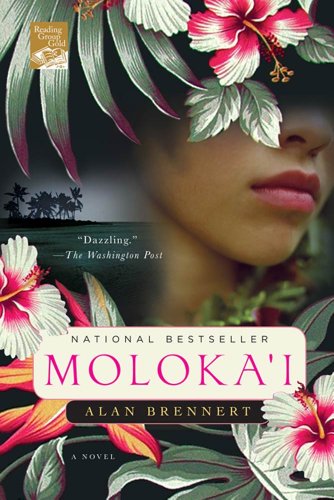 Not many people know that the island of Moloka'i in Hawaii was once home to a leper colony. Moloka'i by Alan Brennert is a novel about a young woman named Rachel Kalama, who grew up in idyllic Honolulu during the 1890s. Rachel is part of a big, loving family, and she dreams of one day visiting the far-off lands her merchant seaman father talks about. But, unfortunately, when Rachel is diagnosed with leprosy at the age of seven, she is forcibly removed from her family and sent to the isolated leper colony of Kalaupapa on the island of Moloka'i. Here, Rachel finds a family of friends that helps her deal with the loss of her own family.

The Islands at the End of the World 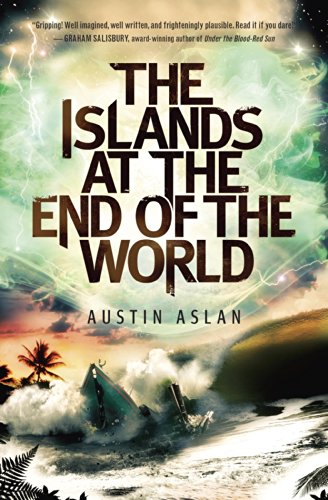 The Islands at the End of the World is the first novel in the series of the same name by Austin Aslan. It is a survival story set in Hawaii after the island became isolated entirely during an event where electronics worldwide failed. The story follows a girl named Leilani and her father as they embark on a journey from Oahu to their home and family on the Big Island. The Islands at the End of the World is not only a gripping tale of family and acceptance but also pays respect to the language, culture, and ecosystem of Hawaii. The author also has a master's degree in tropical conservation biology at the University of Hawaii at Hilo, which he put to good use in this novel.

Death of a Messenger 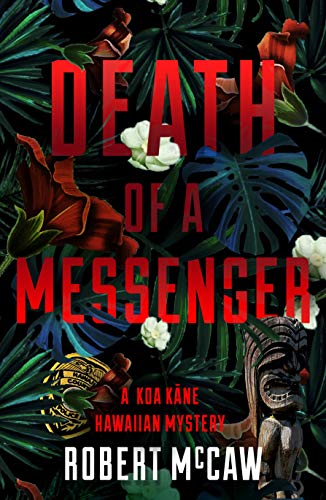 Death of a Messenger is part of the Koa Kane Hawaiian Mystery series by Robert McCaw. The novels in the series can be read in any order, and this one features an anonymous 911 call reporting a body at the Army's live-fire training area at Pohakuloa in Hawaii. It is up to Hilo Chief Detective Koa Kane to investigate the case, which involves a mutilated corpse. It appears that the victim's body had all the hallmarks of an ancient ritual sacrifice, but Koa encounters obstacles from every avenue while trying to crack the case. Koa suspects that either high-tech archaeological thieves were involved or that the victim stumbled across a secret so shocking it not only cost him his life but put others in mortal danger too.

Sharks in the Time of Saviors 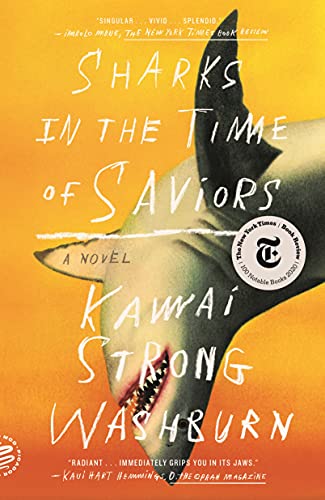 Sharks in the Time of Saviors is the debut novel by Kawai Strong Washburn. The story combines a family saga with legends of Hawaiian gods. It begins in 1995 during a family vacation onboard a cruise ship where seven-year-old Nainoa Flores falls into the Pacific Ocean. Everyone fears the worse in the shark-infested waters, but when Noa is instead delivered safely to his mother by one of the sharks, his story becomes the stuff of legends. The family sees it as a sign of favor from ancient Hawaiian gods, but instead, this belief begins to drive them all apart. 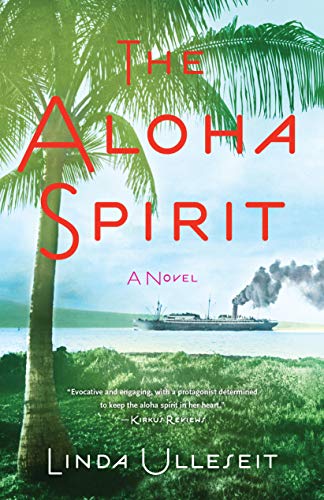 The Aloha Spirit by Linda Ulleseit gives readers a glimpse of Hawaii as it was in the first half of the 20th century during a time before it became a state. The story follows Dolores, a young woman searching for the spirit of aloha despite all the hardships life throws at her. After losing her mother at a young age, she is left with a Hawaiian family when her father searches for work on the mainland. Running away from her foster home Dolores continues her search for family and love. It is a journey that takes her from Hawaii to California after the Pearl Harbor attack, with plenty of heartbreaking twists and turns in between.

A Song For The Stars 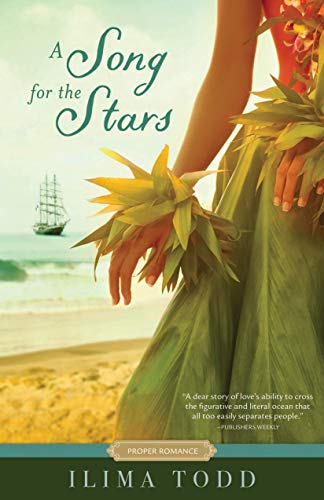 A Song For The Stars by Ilima Todd is a romance novel inspired by a true story. It is set on the Hawaiian Islands during 1779, where Maile, the second daughter of a royal chief, will be allowed to marry for love. However, she is suddenly widowed just before her wedding when sailors from England arrive on her island, and a misunderstanding causes a battle to break out. Maile takes the wounded man who killed her fiance prisoner, intending to let him die but ends up reluctantly healing him. In the process, she discovers that this man, John Harbottle, might be more of an ally than an enemy. However, John's guilt over the death he caused and Maile's own secrets that she is hiding drives a wedge between them.