Books Like River God
Posted on 28th of August, 2020 by Heinrich Bolton 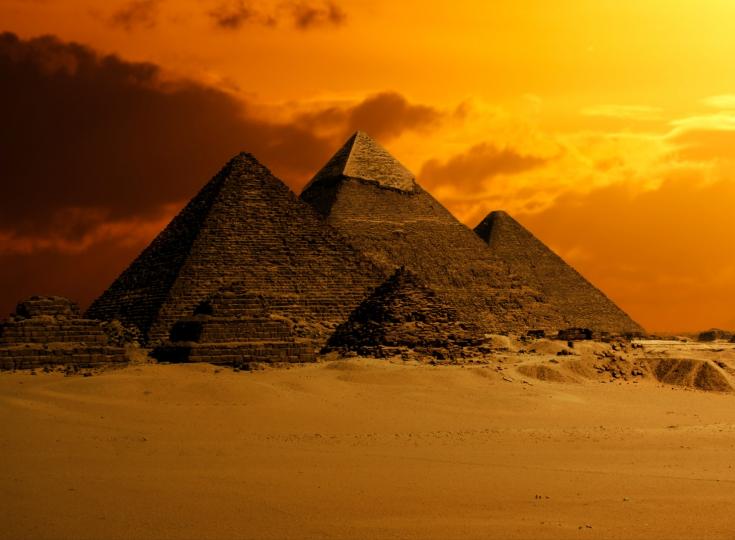 It's undeniable that there is something about ancient Egypt that continues to lure in both authors and readers. From pharaohs and pyramids to tombs and curses, it's a setting that is rich with intriguing elements. One of the authors who was drawn to ancient Egypt was Wilbur Smith with his 1993 novel, River God. His story of the Egyptian Kingdom is told from the perspective of a very talented and skilled eunuch slave, named Taita. Taita is commanded to follow the daughter of his master when she is married to the Pharaoh. It is here that Taita finds himself amid more deception and treachery than what he ever expected. River God is the first in a series of books, but many readers prefer the realistic setting of the story compared to the more magical elements introduced in later books. For readers who feel the same here are more books like River God about ancient Egypt.

Salvation in the Sun 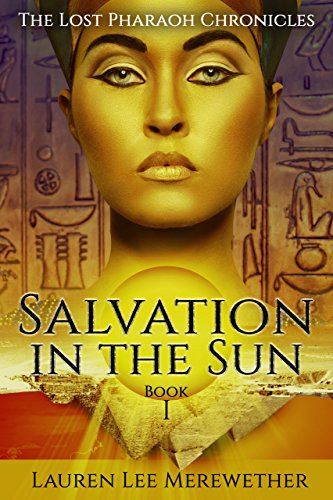 Queen Nefertiti is the protagonist of Salvation in the Sun by Lauren Lee Merewether. She finds herself having to step in and help Amenhotep, the new Pharaoh. Amenhotep is supposed to help his father regain power for the throne but instead loses himself in his radical obsessions. This leaves Nefertiti in a difficult situation as a growing tide of rebellion begins to sweep the country. It also means that Nefertiti has to choose between love and duty as her choice could have far-reaching consequences for her country. Merewether has done extensive research to ensure that Salvation in the Sun is filled with the kind of facts and detail that fans of ancient Egypt love to read about. 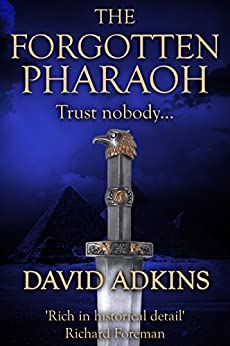 The Forgotten Pharaoh by David Adkins sees the author taking true historical elements and weaving them into a gripping fictional story. The Forgotten Pharaoh is set during a time when ancient Egypt is at its most prosperous but still had to deal with lots of enemies. It is a tale of Smenkhkare, the youngest son of Amenhotep III, who finds himself wed to a Mittani princess as a young teen. It's supposed to be a marriage of convenience that has been set up by his father, but Smenkhkare finds himself shunned by his much older wife who does not consider him to be a man. His brother, Thutmose, takes pity on Smenkhkare and invites him along on a raid, but is killed in the process. To make matters worse, Smenkhkare discovers that Thutmose was not killed by bandits, which means his murder could have been because he was next in line for the pharaoh's throne. This discovery puts Smenkhkare's own life in danger as he tries to figure out who he can trust and who had the most to gain from the murder.

Valley of the Kings 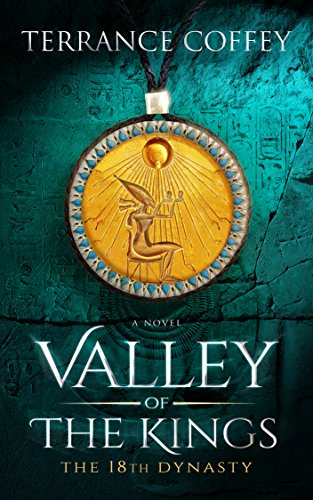 For his novel Valley of the Kings, Terrance Coffey based the tale on the actual Hittite and Amarna letters of the 14th century BCE. It is set in 1355 BCE Egypt when the country was still a superpower in the world. The setting also means that Akenaten and his wife, Queen Nefertiti play a prominent role in the story. Akenaten ignites a feud between royalty and religion with his actions after becoming pharaoh. This sets in motion a series of events that include betrayal, war, famine, and feuds that echoed through history. 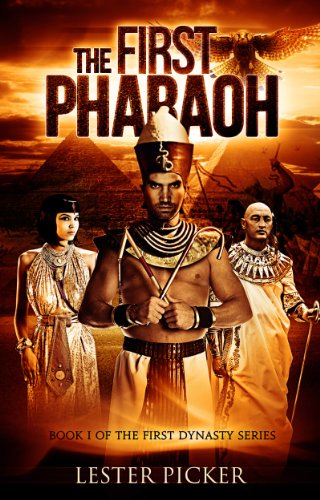 The First Pharaoh by Lester Picker is the story of King Narmer, who is credited with uniting the historically divided Upper and Lower Egypt. Narmer had a far-reaching vision for the future of Egypt but had to face outside enemies as well as treachery from his own court in the process. Although he succeeded in a lot of his endeavors Narmer also had to deal with painful failures along the way, which makes him a compelling protagonist. The epic story of Narmer is told from the perspective of the shaman Anhotek, who was his Chief Scribe at the time. 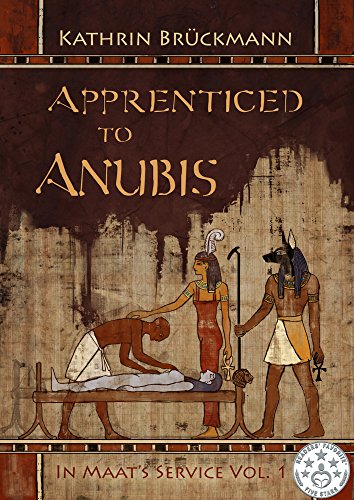 Apprenticed to Anubis by Kathrin Bruckmann is set in ancient Egypt and tells the story of a student named Hori. While celebrating his graduation from medical school Hori accidentally ends up killing the vizier's eldest son during a bar brawl. His punishment for this crime is to spend the rest of his life in the service of the dead at the walled-off embalming compound. Hori is trained in embalming and organ removal but is puzzled when the bodies of more and more young ladies from the pharaoh's court end up at the embalming compound. Apparently, they are all dropping dead without obvious causes, but Hori quickly realizes that they are being murdered. Hori is eager to investigate these murders but will face certain death if he leaves the embalming compound. 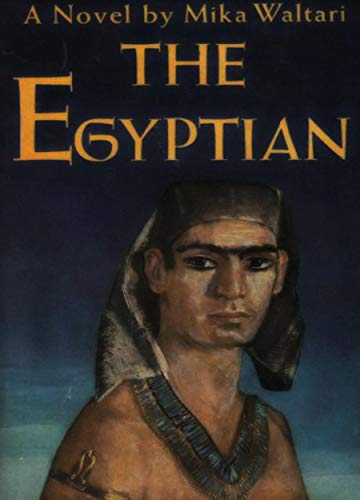 The Egyptian by Mika Waltari is a classic novel from the 1940s. The book is set in ancient Egypt during the time of the 18th Dynasty and the reign of Akhenaten as Pharaoh. It tells the story through the eyes of a royal physician named Sinuhe who is in exile after the death of Akhenaten. The Egyptian gained a reputation for the amount of research that Waltari poured into it to make the story as authentic as possible and it still holds up well even by today's standards. 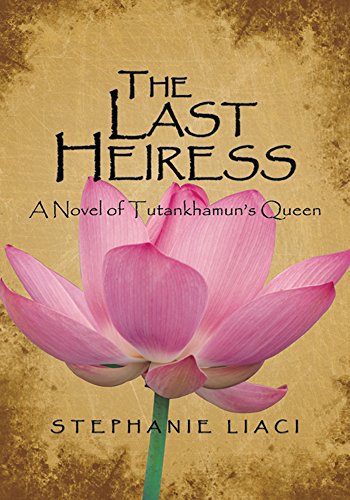 The Last Heiress by Stephanie Liaci focusses on the life of Ankhesenamum, who was the daughter of Nefertiti. During her life, her father Akhenaten tried to change the religion of Egypt, which earned him the moniker of the Heretic King. It is an act that caused the downfall of his rule as well as the crumbling of his dynasty. Liaci takes a different approach to this well-worn tale by portraying Tutankamun as a hero and his marriage to Ankhesenamum as a love story, which makes for an interesting read. 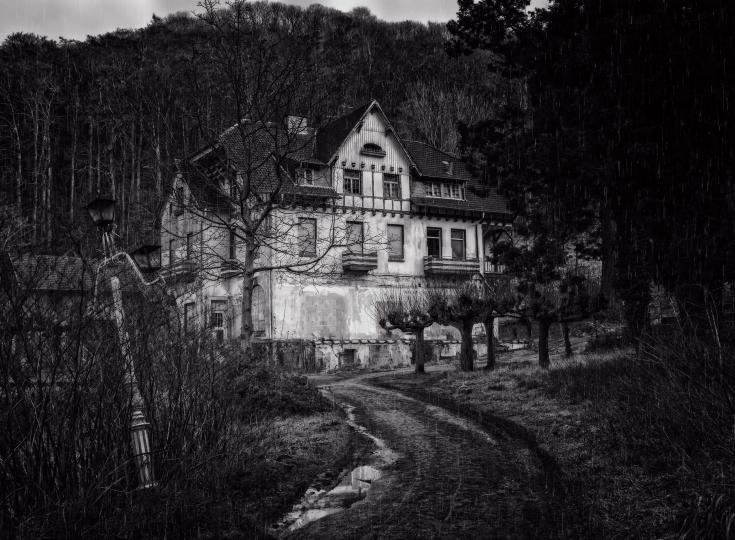 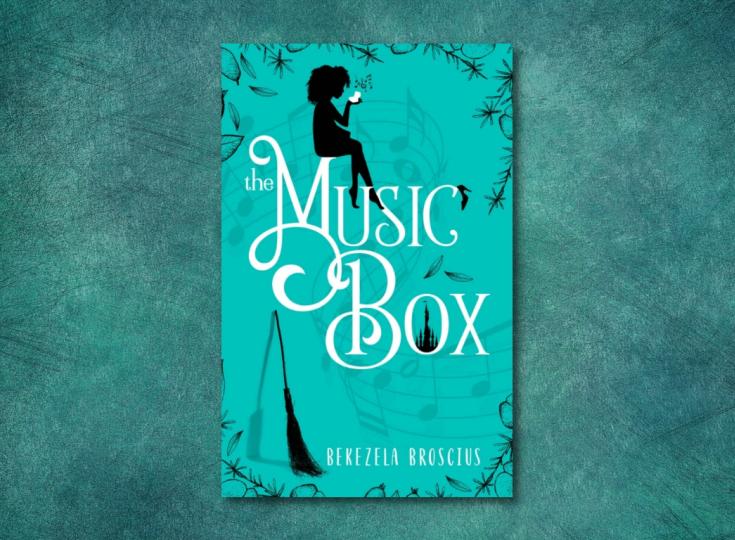 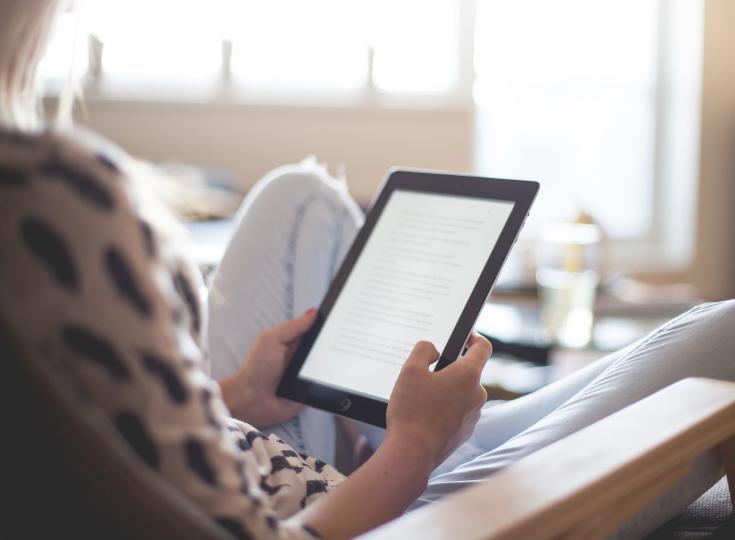