Books Like The Count of Monte Cristo
Posted on 23rd of August, 2019 by Naomi Bolton 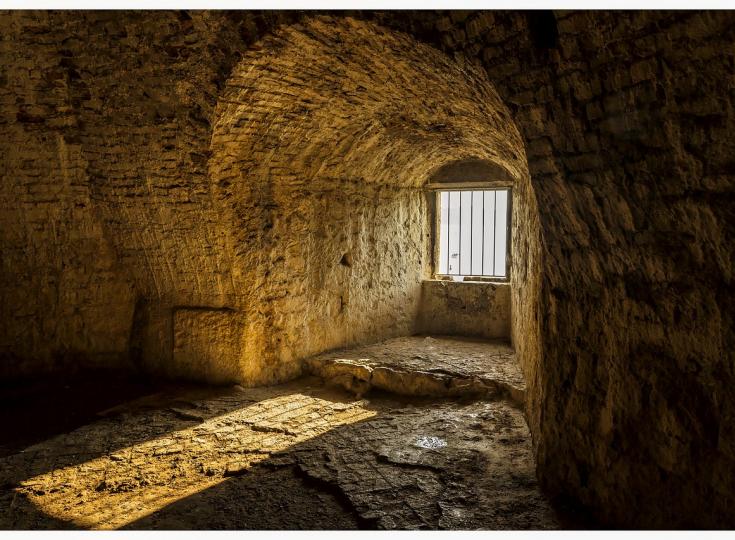 Alexandre Dumas released one of his most famous stories, The Count of Monte Cristo, in serialized form between 1844 and 1846. The story quickly captured the attention of readers, who were enthralled by the adventures of Edmond Dantès after he is falsy accused of treason and imprisoned without a trial by jealous rivals. After Edmond escapes and becomes a rich man, he sets about enacting his revenge on the people who had wronged him. However, The Count of Monte Cristo is so much more than just a revenge novel as it also includes plenty of other elements, such as love, greed, power, and redemption. This is what made the book a literary classic, but also means that it is a tough act for other books to follow. The story was translated into numerous languages, has never been out of print and received scores of film adaptations as well as television shows. While it is almost impossible to find other stories exactly like it, here are a few books that are in some way or another similar to The Count of Monte Cristo. 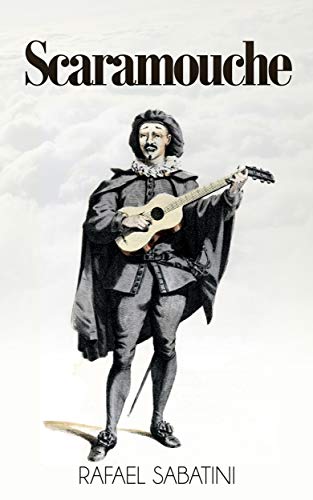 Scaramouche is a 1921 novel by Rafael Sabatini, which features a young lawyer named Andre-Louis Moreau. His actions are partially responsible for setting up the French Revolution and because he becomes a wanted man, Moreau hides out with a troupe of traveling actors where he takes on the role of "Scaramouche." This results in numerous adventures until Moreau is once again forced to go into hiding, which he does in Paris while working at a fencing academy. The book, which is described as "a romance of the French Revolution" features just as much action, adventure, twists and turns as The Count of Monte Cristo. The opening line of Scaramouche became so famous that it was used as the epitaph on Sabatini's gravestone after he passed away. Sabatini also wrote Captain Blood, which features a protagonist seeking revenge for being falsely accused of treason, the same as The Count of Monte Cristo. 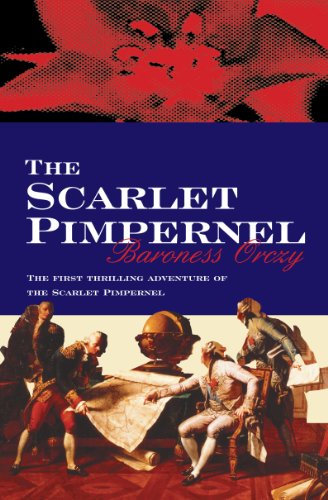 The Scarlet Pimpernel by Baroness Orzy was published in 1905 and based on her stage play of the same name. It uses the French Revolution as its backdrop and features Sir Percy Blakeney in the role of protagonist. While he pretends to be a wealthy fool, Blakeney is actually quite good with a sword and takes on the persona of the "Scarlet Pimpernel." Percey, along with the rest of his secret society, sets out to rescue the French aristocrats who are doomed to be executed during the Reign of Terror. Just like The Count of Monte Cristo, The Scarlet Pimpernel was used as the basis for numerous films as well as television shows. The secret identity trope used in The Scarlet Pimpernel is one that continues to be used in popular serial fiction to this day.

The Stars My Destination 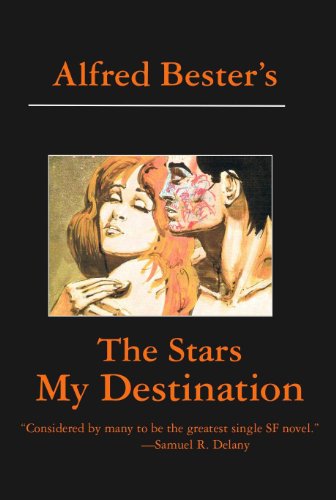 The Stars My Destination is a 1957 science fiction novel by Alfred Bester. At first glance a science fiction novel appears to have very little to do with a historical novel that is set in the era of the Bourbon Restoration. However, the novel draws a lot of inspiration from the Alexandre Dumas tale, which is why a lot of readers have called it Monte Cristo in space. The protagonist, Gully Foyle, is a man consumed by the need for revenge after he is marooned in space and his cries for help ignore by a passing spaceship. He eventually manages to save himself and makes it his mission to track down the people responsible for refusing to rescue him. Along the way he meets up with someone who teaches him to think clearly and also finds a fortune in platinum. Foyle uses his newfound wealth to educate himself and infiltrate high society in order to exact his revenge.

The Cask of Amontillado 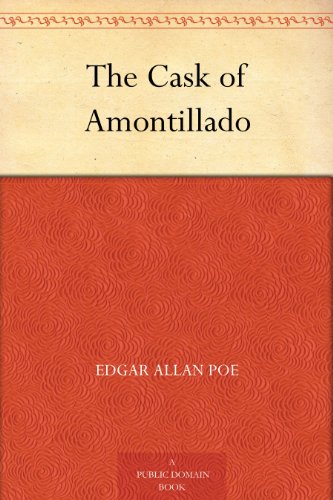 Egar Allan Poe released his own revenge tale, titled The Cask of Amontillado, in 1846. This short story takes place in an Italian city during the time of a carnival and features a man, named Montresor, taking revenge on a fellow nobleman. Monstresor tells his story to another person, explaining why and how he murdered a man named Fortunato. The reason for his revenge plot is numerous injuries as well as an insult and Montresor sets his plan in motion by inviting Fortunato to a private wine-tasting excursion. He then proceeds to get Fortunato drunk, before taking his revenge. Although Montresor is not as subtle with his revenge as Edmond, it is still a riveting tale. 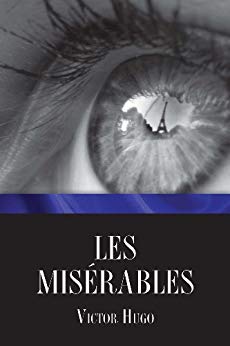 Les Misérables, by Victor Hugo, is another great historical novel and was published in 1862. While the book explores a lot of themes that are different from The Count of Monte Cristo, both books are in the end about redemption. The book is set in Paris and follows the stories of several characters, such as the ex-convict Jean Valjean. Just like Dantès, Valjean is imprisoned, but refuses to let the experience break him. However, unlike Dantès, Valjean becomes a benefactor after his unjust imprisonment, instead of plotting revenge against those who wronged him. One thing that both these characters have in common is that it was the kindness of a stranger that changed their lives after imprisonment.