Books Like The Distance Between Me and the Cherry Tree

Books Like The Distance Between Me and the Cherry Tree
Posted on 14th of May, 2021 by Naomi Bolton 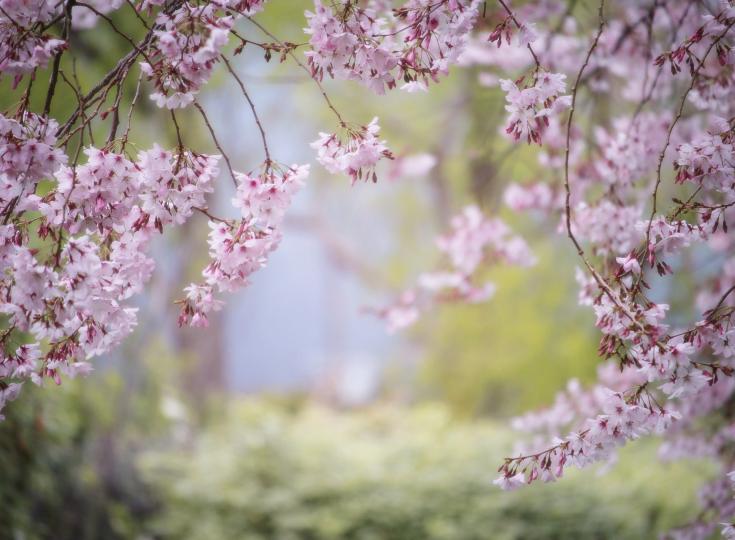 Complete vision loss is a terrifying prospect, but many people manage to navigate life successfully without being able to see. Many activities that most people take for granted can be very challenging or even impossible for people with this disability. Creating blind protagonists can be a challenge for authors, especially those who have no experience with this disability themselves. However, a few authors managed to create characters who are blind, but not just defined by their disability. The young adult genre, in particular, has many books with blind protagonists who are trying to make the best of their situations. For example, The Distance Between Me and the Cherry Tree features a young girl trying to come to terms with slowly losing her sight. What makes the story even more poignant is that the author's own life story inspired it. For more books featuring courageous blind protagonists, check out the following books like The Distance Between Me and the Cherry Tree.

Not If I See You First 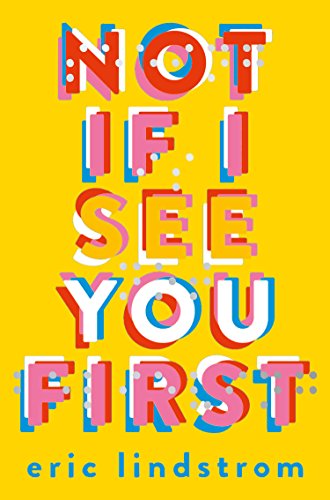 Not If I See You First by Eric Lindstrom is the story of Parker Grant, a girl who has been blind since the age of seven. She lives by two straightforward rules, don't treat her any differently just because she's blind and don't even think of taking advantage of her because of her disability. It's not just her disability that Parker has to deal with either, as she also has her hands full with things like trying out for the track team, giving advice to her naive classmates, and coping with her dad's recent death. The last thing she needs is the boy who broke her heart, Scott Kilpatrick, suddenly showing up at school again. Parker is determined to shun Scott so hard it hurts, but when she can no longer avoid her past, she begins to discover things about both him and her dad she never realized.

She Is Not Invisible 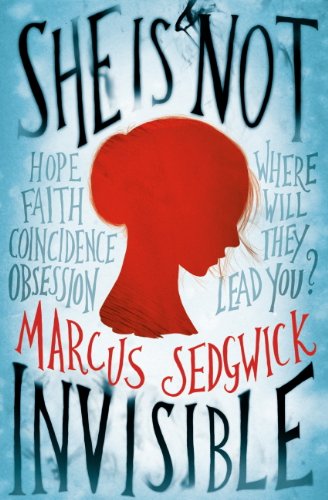 She Is Not Invisible by Marcus Sedgwick stars a 16-year old girl named Laureth Peak. Her father is a writer who has been struggling for years to write a novel about coincidence. Laureth believes that her father is on the verge of a breakdown, so when his notebook shows up in New York, even though he's supposed to be doing research in Austria, she is very concerned. Laureth doesn't let the fact that she is blind hold her back from taking her mother's credit card and traveling to the States with her little brother to search for their father. The only things they have to go on are the clues they find inside the notebook, but Laureth is unwilling to give up on her dad despite her challenges. 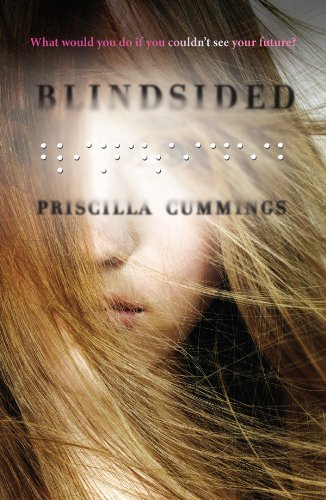 Natalie O'Reilly is the fourteen-year-old protagonist of Blindsided by Priscilla Cummings. Priscilla's vision has been deteriorating from a congenital disease since she was eight years old, and she has to cope with the fact that she will soon be completely blind. The reality of her situation begins to sink in when she has to start attending a school for the blind to learn Braille and how to use a cane. Priscilla reacts with anger and hostility to her situation and continues to hope for a miracle that will somehow save her sight before it is too late. Blindsided is written in a manner that makes it easier for readers to understand the trauma of losing your vision and the fear of the unknown that it involves. 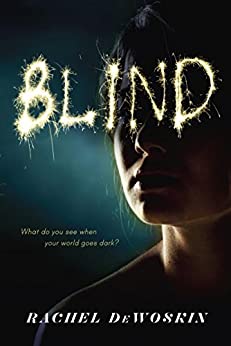 Blind by Rachel DeWoskin focuses on a girl named Emma Sasha Silver, who loses her eyesight in a nightmare accident when she's fourteen. Emma is one of seven children and had grown used to being the invisible kid, but thanks to her disability, it feels like everyone is watching her now. Being blind means having to relearn everything from simply crossing the street to recognizing her own sisters. As Emma turns fifteen and attempts to recover her friendship and former life while starting with high school, her life is turned upside down yet again when a classmate apparently commits suicide. This event leaves Emma struggling to make sense of their sudden death while still trying to come to terms with how drastically her own life has changed. 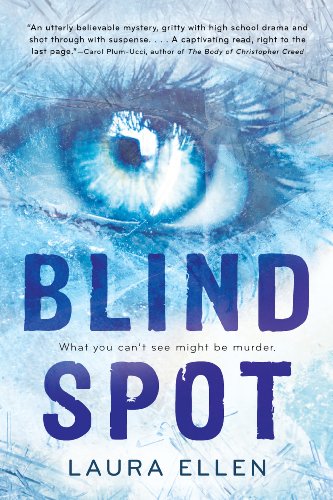 Although Roz Hart in Blind Spot by Laura Ellen still has some sight, she is classified as legally blind because of macular degeneration, which caused obstructions to her vision. However, Roz is determined to live a normal life, so being placed in a learning-skills class because of her disability feels like an insult. Things go from bad to worse when her seventeen-year-old friend, who was last seen fighting with Roz, is found dead in a frozen lake. Questions begin to mount about the cause of her death, especially as Roz can't remember what happened on the night her friend disappeared after they fought. Roz has to confront her own guilt while trying to clear her name and find out who murdered her friend. 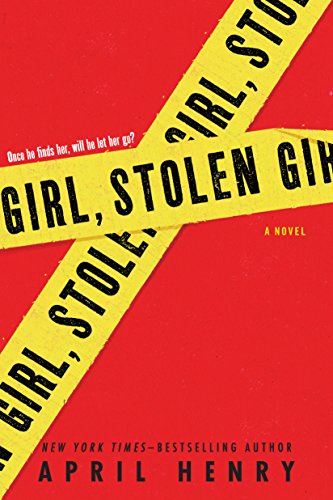 Girl, Stolen by April Henry is a hard-edged thriller about a blind sixteen-year-old girl named Cheyenne Wilder. Cheyenne is sick with pneumonia, so she is fast asleep in the back of a car under a blanket while her mother runs into the pharmacy to fill her prescription. However, during this time, the vehicle, which was still running with the keys in the ignition, is stolen by a man named Griffin. The carjacker doesn't realize that Cheyenne is still in the backseat, so he unwittingly kidnaps the young girl. Things go from bad to worse when Griffin returns home with the stolen car, and his father discovers that the girl in the backseat is the daughter of a very wealthy man.