Books Like The Great Railway Bazaar
Posted on 28th of January, 2022 by Naomi Bolton 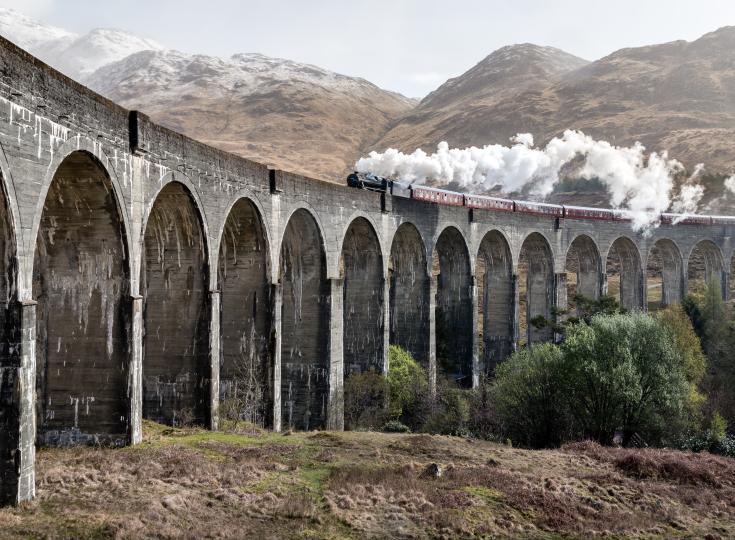 Trains are not the fastest or most efficient way to travel long distances anymore, but there is still an undeniable appeal to them. Years of movies and books have ingrained the image of trains as a means of transportation where anything from romance to intrigue can happen. But, of course, the reality is usually far less glamorous than what can be found described in fiction. For many, the golden days of train travel are now a thing of the past, while others seek to recapture the experiences of authors such as Paul Theroux in his travelogue The Great Railway Bazaar. It is a book about the sights and sounds the author experienced during his journey as well as interactions with fellow travelers. So, whether you are nostalgic about the glory days of train travel or want to know more about this nostalgic means of travel, here are a few books like The Great Railway Bazaar to satisfy your wanderlust.

Ghost Train to the Eastern Star: 28,000 Miles in Search of the Railway Bazaar 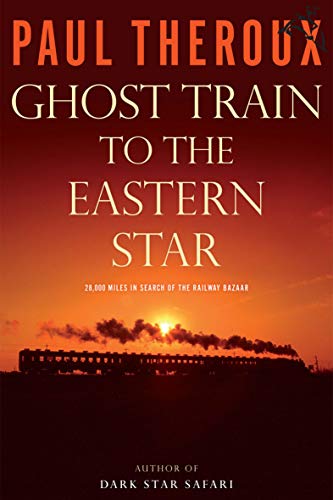 Slow Train to Switzerland: One Tour, Two Trips, 150 Years and a World of Change Apart 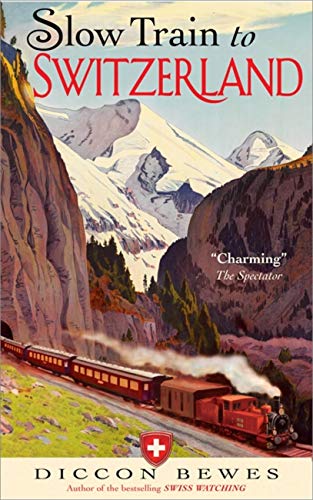 Slow Train to Switzerland by Diccon Bewes sees the author retracing the trip of a lifetime that an English lady undertook in June of 1863. Miss Jemima Morrell set off by train for Thomas Cook's first Conducted Tour of Switzerland in search of adventure and detailed it in her diary. Bewes used this diary to follow the same route that she took a century and a half before so that he could chronicle how much had changed and how much hadn't. For her, it was a glimpse of the future of travel, while for him, it was revisiting its past.

Midnight In Siberia: A Train Journey into the Heart of Russia 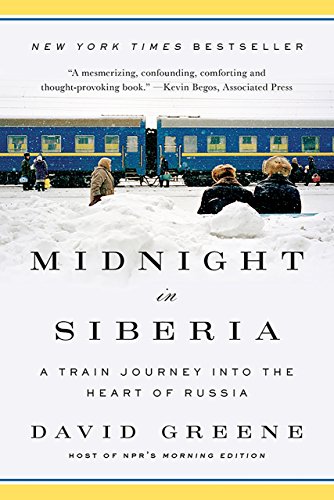 Midnight in Siberia by David Greene chronicles the 6,000-mile cross-country trip from Moscow to the Pacific port of Vladivostok that the author undertook on the Trans-Siberian Railway. Thanks to his translator, Sergei, Greene also talks to the ordinary Russians, both on the train and at stopover towns, about how their lives have changed in the post-Soviet years. Greene worked for two years as a foreign correspondent for NPR based in Moscow, and Midnight in Siberia was his first book.

Ticket to Ride: Around the World on 49 Unusual Train Journeys 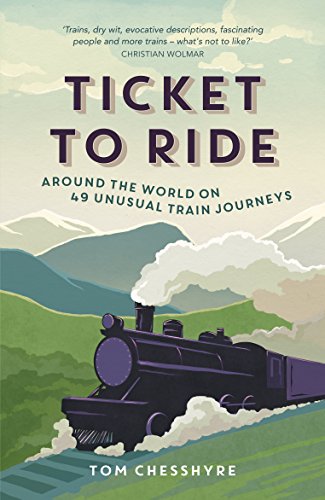 Like the rest of the books on this list, Ticket to Ride by Tom Chesshyre is as much about the people who prefer trains over other forms of transport as it is about the journey. For this book, Chesshyre embarked on a whistle-stop tour around the world using trains to travel through Sri Lanka, Iran, the Australian outback, and many more. While traveling through these far-flung locations, Chesshyre also talks about why the train lines he is using were built. With essential details about the trains on which he travels, Chesshyre is also good at observing his fellow passengers, making for memorable anecdotes.

Little Trains to Faraway Places (Railroads Past and Present) 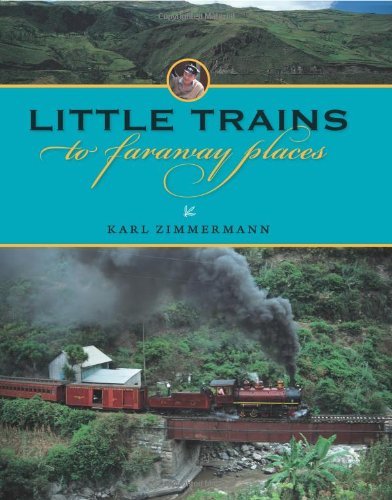 Little Trains to Faraway Places is a book by Karl R. Zimmermann, a railroad author, and accomplished photographer. His focus with Little Trains to Faraway Places is narrow-gauge railroads, which were often used for trains traveling through terrain that larger trains were unable to reach. This often resulted in breathtaking scenery that could wow even the most seasoned travelers. Zimmermann weaves together history and travelogue in this book that covers everything from the South African Blue Train to Australia's Queenslander and much more. Along with the author's cultural and historical comments, the book is also packed with color illustrations that are sure to inspire some readers to take a trip themselves.

Eleven Minutes Late: A Train Journey to the Soul of Britain 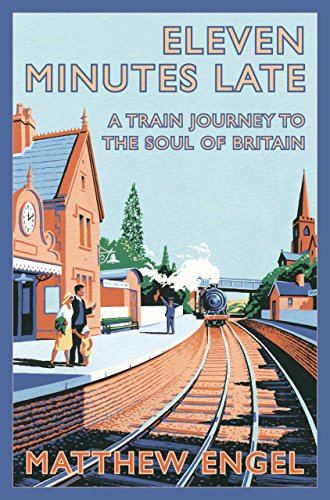 Eleven Minutes Late by Matthew Engel is the story of British Rail as written by a train aficionado. It features plenty of lively and engaging stories about the authors' experiences with the railways, opening with his trip from Penzance to Thurso. However, Engel also doesn't shy away from exposing the troubled history of Britain's railways' development. Eleven Minutes Late's light and conversational tone makes for an easy read and is a great book for anyone who doesn't mind mixing humor and history.

The Last Passenger Train: A Rail Journey Across Canada 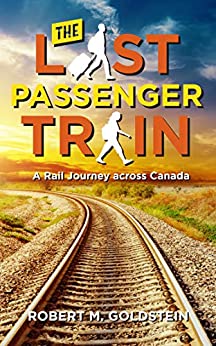 The Last Passenger Train by Robert M. Goldstein is his travelogue about celebrating retirement with a seemingly idyllic trip. Goldstein and his wife, Melinda Denson, decided to traverse Canada on what remains of its once robust transcontinental train service. However, spending a week crammed together in a train compartment after marrying late in life makes for an interesting journey. Goldstein also delves into the effort that went into building the cross-country while providing rich descriptions of the land the train passes through. The result is a book that is more than just a routine travelogue.