Books Like The Hitchhiker's Guide To The Galaxy
Posted on 18th of May, 2019 by Heinrich Bolton 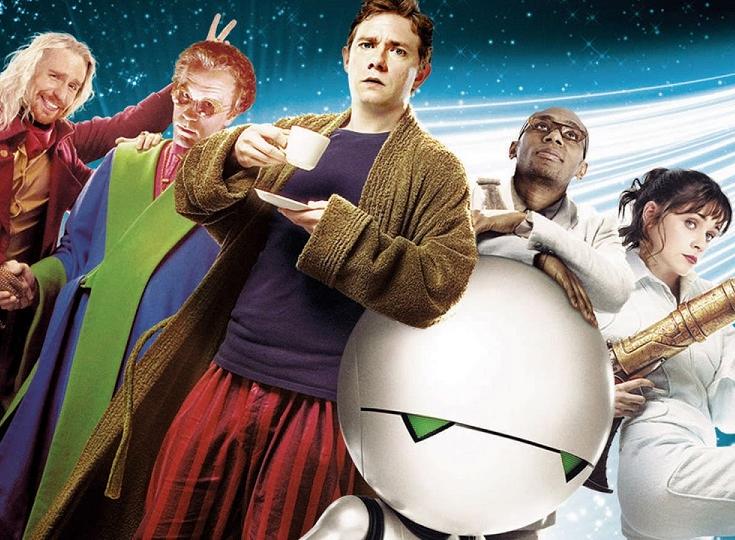 Most readers know The Hitchhiker's Guide to the Galaxy by Douglas Adams as a series of comedy science fiction novels. However, it actually started out as a radio comedy broadcast in the late seventies and has gone on to be adapted to everything from comic books to stage shows, video games and a feature film. Although the series uses a science fiction setting, it is the combination of absurdity and philosophy in the books that won over many fans. Sadly, Douglas Adams passed away in 2001, but don't panic as there are a few other books that are similar to The Hitchhiker's Guide to the Galaxy. 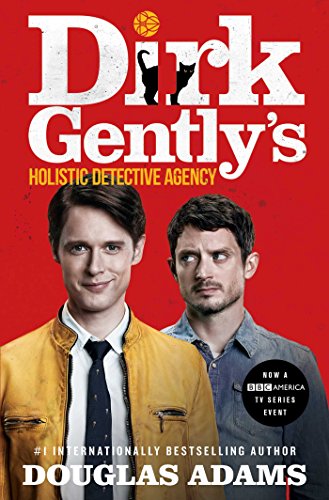 Douglas Adams was notorious for keeping to his writing headlines, but thankfully, apart from the Hitchhiker's Guide to the Galaxy series, he also managed to write two books about a holistic detective named Dirk Gently. The first, Dirk Gently's Holistic Detective Agency, features the same kind of offbeat humor, sarcasm and dry wit that made The Hitchhiker's Guide so enduringly popular. It is also as genre-bending as the Hitchhiker's series, with Adams himself describing it as a "thumping good detective-ghost-horror-who-dunnit-time-travel-romantic-musical-comedy-epic." He followed this book with the equally zany The Long Dark Tea-Time of the Soul, but sadly passed away before completing the third. 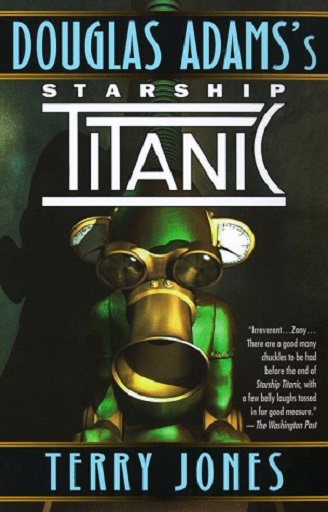 Despite his name on the cover, Starship Titanic was actually written by Terry Jones to tie in with the video game of the same name. Adams wrote and designed the game, which involved players conversing with bots while solving puzzles inside the eponymous starship. Adams himself requested that Terry Jones write the novel as an unofficial tie-in. The novel also has further ties to The Hitchhiker's Guide to the Galaxy as Adams actually based the story on an event that he mentioned in the third book of the series, Life, the Universe and Everything. 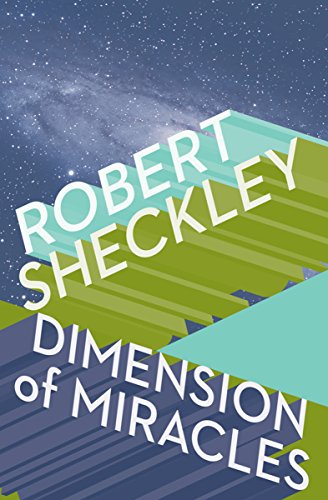 The Hitchhiker's Guide to the Galaxy featured a hapless human named Arther Dent, who quickly found himself out of his depth when he is whisked away from Earth and thrown into a galaxy spanning adventure. Thomas Carmody, the protagonist of Dimensions of Miracles would definitely be able to sympathize with this as he finds himself in a similar predicament. Thomas, who is a New York civil servant, is astounded to discover that he is the winner of an Intergalactic Lottery, despite not even knowing that he entered it. Thomas is then taken to Galactic Central to claim his prize, but not only is it not what he expected, but he also has to find his own way back to Earth. Dimensions of Miracles was published long before The Hitchhiker's Guide to the Galaxy, but features plenty of similarities that will amuse fans of Douglas Adams.

The Time Machine Did It 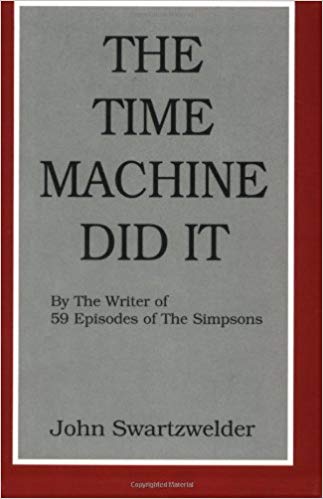 Simpsons fans will know that John Swartzwelder is one of the most prolific writers for the series, so when he turned his talents towards writing a novel the results were predictably humorous. It stars a private eye, named Frank Burly, who is better at messing things up than solving cases. Despite this he ends up with the case of a lifetime when a client hires him to track down time traveling criminals who stole their wealth. Swartzwelder released plenty of other books starring the bumbling detective, so if you are a fan of the absurd comedy in The Hitchhikers Guide to the Galaxy and looking for another laugh out loud series to sink your teeth into, then this is the one. 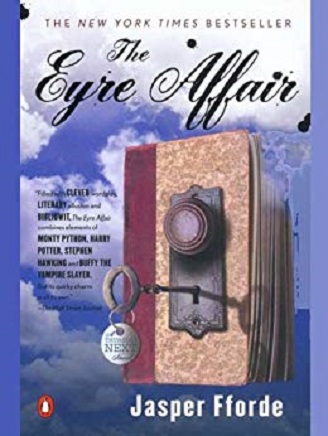 Douglas Adams had a knack for not only making extraordinary situations seem plausible, but also extremely funny. Jasper Fforde has a similar knack for surrealism and satire, as seen in his debut novel, The Eyre Affair. The story is set in an alternative 1985 and the protagonist is a literary detective by the name of Thursday Next. Similar to Adams, Fforde didn't shy away from combining elements from multiple genres, including science fiction, mystery, romance, satire and fantasy in one imaginative story. In this tale, Next is given instructions to capture Acheron Hades, a criminal mastermind who used to be her former university professor before becoming a wanted terrorist. This is just the start of an adventure that involves time travel as well as a device that allows people to enter works of fiction.

The Science of Discworld 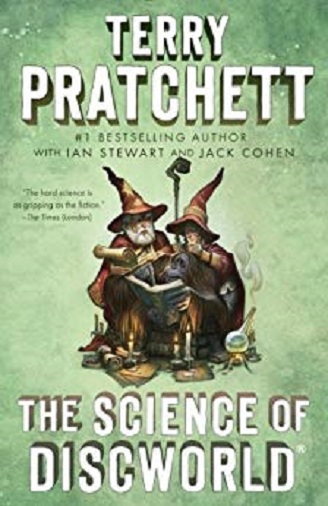 There has been a lot of comparisons between Douglas Adams and Terry Pratchett as both authors had a very unique sense of humor. However, Pratchett has always been more famous for his Discworld novels, which according to the author did not feature any science. This changed in 1999 when he teamed up with Ian Stewart and Jack Cohen, two popular science writers, to give the world The Science of Discworld. It is a unique combination of science book and Discworld novella that explores how beings from a fantasy world filled with magic would view our science filled and rational planet. Few publishers were willing to take a chance on such an off-beat concept, but Ebury eventually did and the book was popular enough to receive three more sequels.