Books Like The Howling (Part 2)
Posted on 3rd of November, 2020 by Naomi Bolton 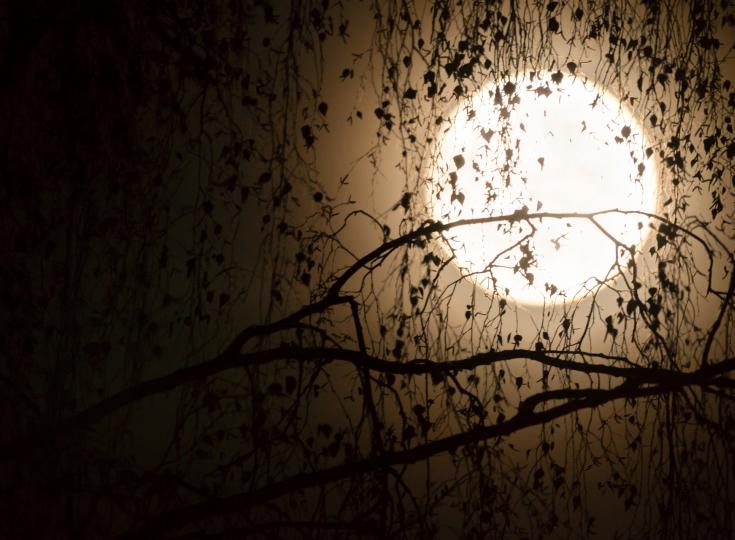 In the first part of this article, we looked at some of the werewolf themed novels that were influenced or similar to the classic Gary Brander novel, The Howling. From Clive Barker and Whitley Strieber to Stephen King, there are plenty of authors who have turned to werewolves as a means to scare their readers. However, there are plenty of other great books like The Howling. 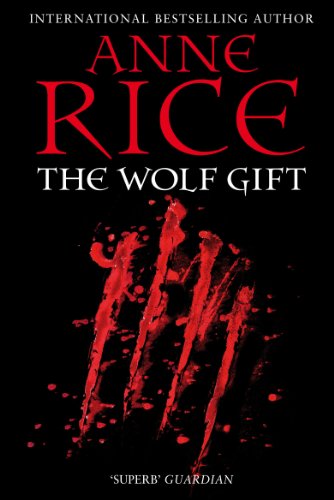 Anne Rice might be better known for her vampire novels, but in 2012 she turned her attention to werewolves for her thirty-first novel, The Wolf Gift. It is the story of a journalist for the San Francisco Observer, named Reuben Golding, who is attacked by a werewolf. Naturally, Reuben becomes a werewolf himself after he is bitten and has to go on the run from the authorities as well as the media. 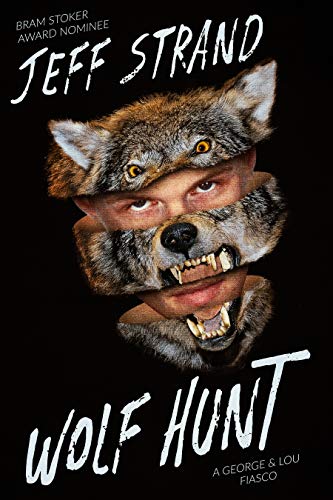 Wolf Hunt by Jeff Strand is the story of thugs for hire, George and Lou. Neither of them is believers in the supernatural, so when they are assigned to deliver a supposed werewolf to a crime lord they take it in stride. All they see is a man in a cage, not a bloodthirsty werewolf. Unfortunately for George and Lou, the man in the cage manages to escape and sets out to embark on a killing spree. With no other choice, George and Lou set off in hot pursuit to try and recapture the werewolf and save their careers. 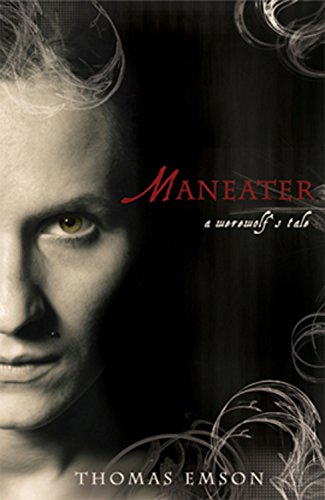 Maneater is a 2008 horror novel by Thomas Emson starring a werewolf named Laura Greenacre. It is Emson's fourth novel, but the first to be published in English instead of Welsh. Laura's family has been waging a secret war for centuries against another family, the Templetons. Eventually, Laura remains as the last full-blooded werewolf of the Greenacre clan and embarks on a mission of vengeance against the Templeton's who massacred her family. 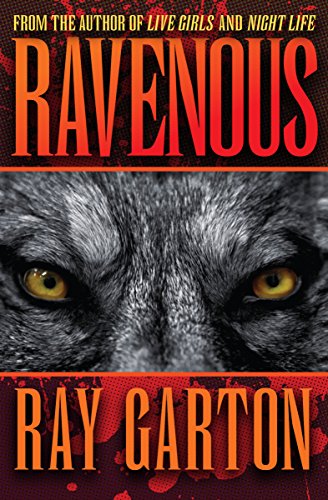 Ray Garton is another author who found success with his vampire novel, Live Girls, before turning his attention to werewolves with Ravenous. In his unique spin on the werewolf mythos, the Lycan virus is not a curse, but a sexually transmitted disease. It is set in the Californian town of Big Rock where a woman is attacked and raped on her way home one night. Although she manages to kill her attacker in self-defense he simply walks out of the morgue later and soon after his victim begins to experience strange cravings. 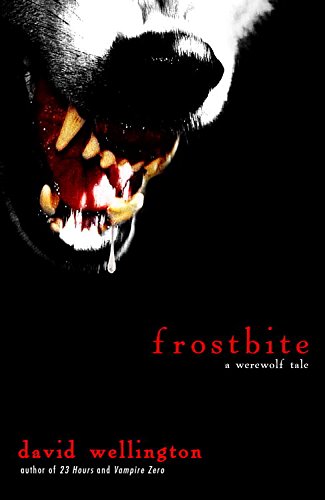 Frostbite by David Wellington was initially serialized online before it was published in 2009 to positive reviews. The story is set in the remote wilderness of Alberta where the protagonist, Chey Clarke, finds herself without most of her hiking supplies. To make matters worse she is attacked by a werewolf which curses her with lycanthropy in the process. Over the course of the novel, the reason why Chey parachuted into the wilds is revealed and the lines between the hunter and the hunted become blurred. 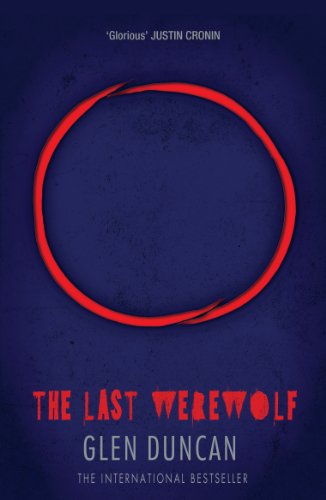 The Last Werewolf by Glen Duncan is the memoir of Jake Marlowe, a world-weary man who is the last of his kind. Jake has lived his life in the torment of his past crimes and after two hundred years of wandering, he is ready for it all to just end. Although Jake has his heart set on suicide everything changes when he discovers that he might not be the last werewolf after all. Suddenly, his plans to willingly walk to his death are disrupted by the death of a close friend and the arrival of a love interest who provides him with a reason to live.

City Under The Moon 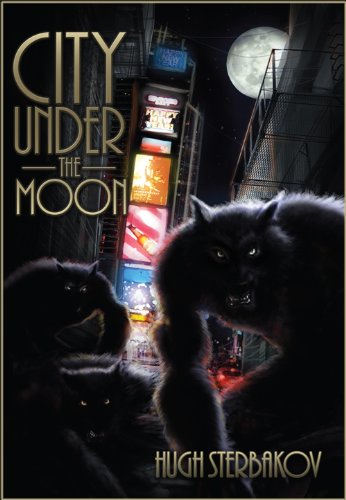 Usually, it is zombie attacks in horror novels that spark an epidemic, but in City Under The Moon by Hugh Sterbakov, it is werewolves. The story is set in Manhattan where a werewolf attack on New Year's Eve causes the disease to rapidly spread. As the army of werewolves continue to grow the authorities desperately try to contain them, but then discover that a single man named Demetrius Valenkov is behind everything. Even stranger, the only request that he has is that they find a cure. 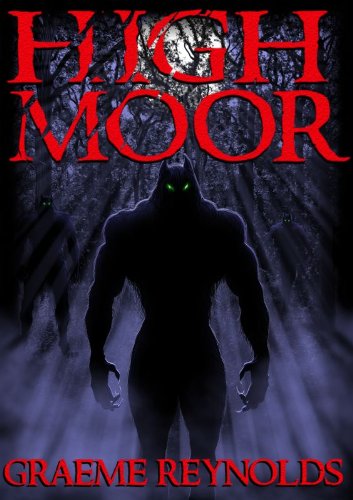 High Moor by Graeme Reynolds is the story of John Simpson, a man who survived a werewolf attack in his old home town of High Moor. This is why, 20 years later when he hears about a bizarre animal attack in the town, he knows what's really going on. John returns to High Moor to stop the werewolf, but the fact that he turns into a bloodthirsty monster himself every full moon complicates matters a bit. 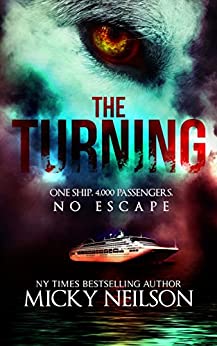 In The Turning by Micky Neilson, a werewolf named Brandon Frey is given a second chance when he meets a woman named Celine who helps him to suppress the turning with experimental pills. However, after Celine dies Brandon loses his will to live too and boards a cruise ship that is bound for Alaska. He intends to venture out into the cold and never return, but fate has other things in store for him. Brandon finds a second chance at love in the form of Ginny, but first, he will have to deal with the hunter on his trail and the fact that his pills are not functioning as intended anymore. 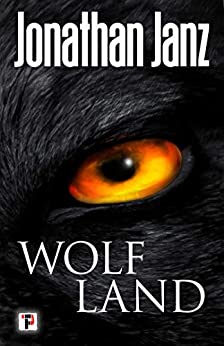 In Wolf Land, by Jonathan Janz, a group of friends returns to the small town of Lakeview for their ten-year high school reunion. Unfortunately, the festivities are crashed by a werewolf who kills seven people and wounds four more. Although the survivors of the attack make a miraculous recovery it doesn't take long for them to begin transforming themselves and join in on the carnage of the original werewolf. Wolf Land is a horror novel through and through with plenty of action and violence. 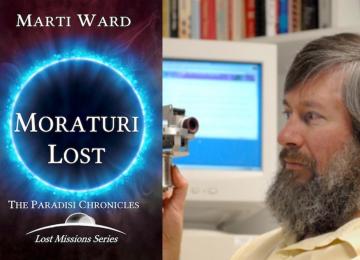