Books Like The Lighthouse
Posted on 9th of September, 2022 by Naomi Bolton 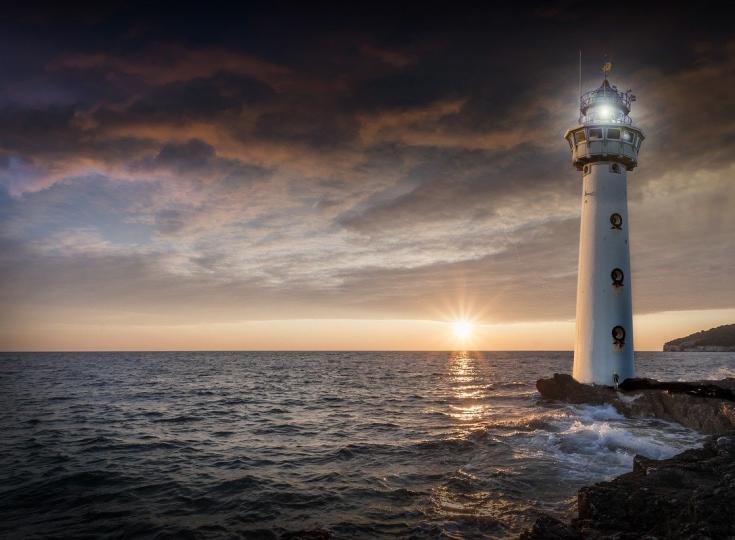 Despite being designed to save lives, there has always been something dark and foreboding about lighthouses. Perhaps due to their eerie and isolated locations or the fact that they serve as a warning that death surrounds them if sailors are not careful. This type of contradiction has made lighthouses a favorite amongst authors writing mysteries or thrillers. No other buildings can offer such a contrast between light and darkness as well as danger and safety. For example, in The Lighthouse by Fran Dorricott, a group of friends rents an abandoned lighthouse on a remote island north of the Scottish Highlands for an old school reunion. The place was once notorious for deaths at sea, and the friends soon discover that it might still hold some secrets. For more mysterious, thrilling, and even supernatural stories involving lighthouses, check out the following books like The Lighthouse. 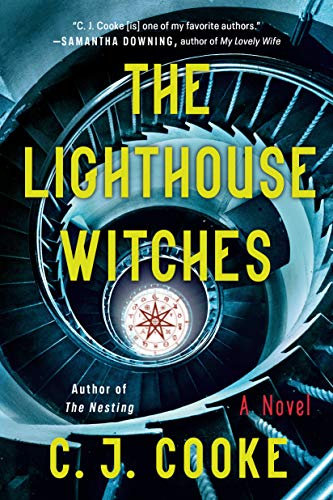 The Lighthouse Witches is a Gothic thriller by C. J. Cooke, who also wrote The Nesting. The story sees a single mother commissioned to paint a mural of a 100-year-old lighthouse. Although the lighthouse is located on a remote Scottish island, she sees it as an opportunity to start over with her three daughters. However, when two of her daughters go missing, she begins to frantically search for them and discover tales of the caves beneath the lighthouse once being used as a prison for women accused of witchcraft. Twenty-two years later, Luna, the remaining sister, returns to the island to find the truth of what happened to her family all those years back. 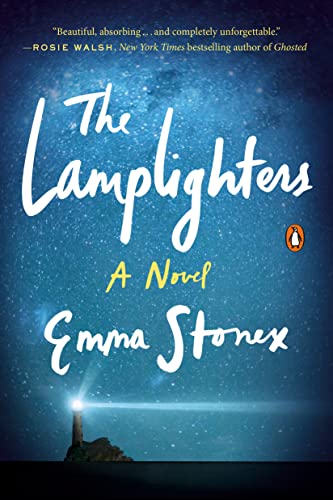 The Lamplighters by Emma Stonex features a haunting story that takes readers back and forth between 1972 and 1992 and is told from multiple viewpoints. At the story's center is the Maiden Rock lighthouse, located off the coast of Cornwall. On New Year's 1972, a boat pulled up to the lighthouse with relief for the keepers, but all they find is an empty tower that had been locked from the inside. Even stranger, all the clocks have stopped at 8:45, and the weather log describes a raging storm around the tower despite clear conditions. Twenty years later, the wives of the keepers that went missing are visited by a writer who is determined to uncover the truth about the disappearance. The Lamplighters is inspired by the true story of three lighthouse keepers that went missing from the remote tower where they worked.

The Man in the Lighthouse 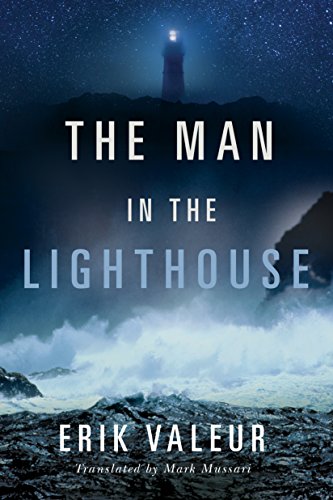 The Man in the Lighthouse by Erik Valeur is a dark, twisting mystery centered around a man named Viggo Larssen. For his entire life, Viggo has been haunted by the same troubling dream about a woman beckoning to him from the surface of a churning sea. Viggo lives in a remote lighthouse off the outermost coast of Denmark, where he broods about the dream, which he believes is an omen. Meanwhile, on the Danish mainland, the widowed mother of the nation's prime mister vanishes from a prestigious nursing home under mysterious circumstances. While searching for clues about her disappearance, the police begin to suspect that it is tied to an unsolved crime from Viggo's childhood.

The Lighthouse: A Novel of Terror 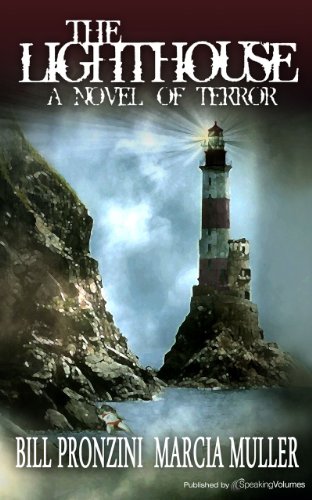 The Lighthouse: A Novel of Terror by Marcia Muller and Bill Pronzini is the story of college professor Jan Ryerson and his artist wife, Alix. The two anticipate a peaceful and relaxing year in which to write and illustrate a book while staying in the isolated Cape Despair Lighthouse on a desolate stretch of the Oregon coast. Unfortunately, shortly after their arrival, Jan begins to experience several terrifying blackouts. Fearing that his wife will leave him if she knows he will soon be blind, Jan conceals these blackouts. However, the nearby villagers are suspicious of the couple right from the start, and when the body of a young woman is discovered, they are quick to blame Jan and Alix for the murder.

Into the Storm: Tales from the Lighthouse 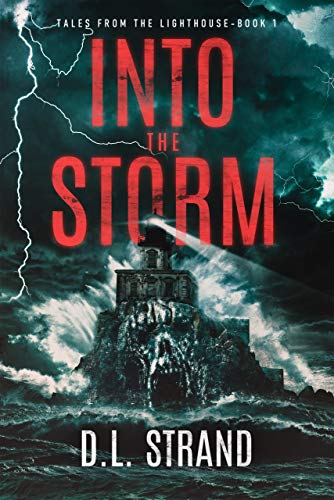 Into the Storm by D.L. Strand is set in Santa Carla, California, during the Autumn of 1982. Sam Freman is an 18-year-old who is scared of virtually everything, including heights, bullies, and girls. Sam is even afraid to stand up to his best friend when she asks him for a ride in his boat. Unfortunately, a light drizzle quickly turns into a deadly storm as the two head out on the bay in Sam's tiny craft. Left with a dead motor and massive waves slamming into them from every side, Sam's only choice is to let them get swept out to sea or attempt a treacherous landing on Lighthouse Rock. Unfortunately, something lurks in the abandoned lighthouse that doesn't want to be disturbed, and surviving the dangerous landing is only the start of Sam's problems. 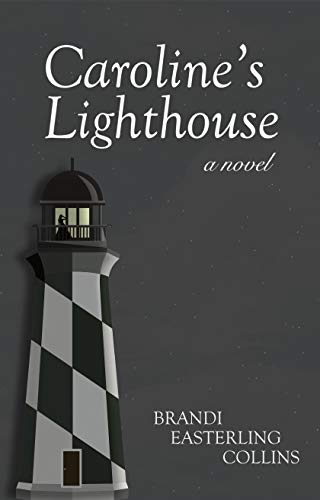 Caroline's Lighthouse by Brandi Easterling Collins opens with a tragedy in the mid- 1800s as seventeen-year-old Caroline Marshall takes her own life by leaping from the top of a lighthouse. The reason for her suicide is that Caroline was in love with Thomas Cooper, the caretaker of the Bettencourt Estate Lighthouse, but was forced to accept the marriage proposal of an attorney from a neighboring town. After finding out about her death, Thomas ends his life the same way, and the lighthouse is locked up and abandoned. Many years later, in 1996, fifteen-year-old Caroline Douglas visits Bettenccourt Estate, which has been in her mother's family for generations. Strange things happen while Caroline is there, and with the help of her family and a best friend, she sets out to investigate the mystery of her inherited home.