Books like The Whispers
Posted on 27th of February, 2022 by Naomi Bolton 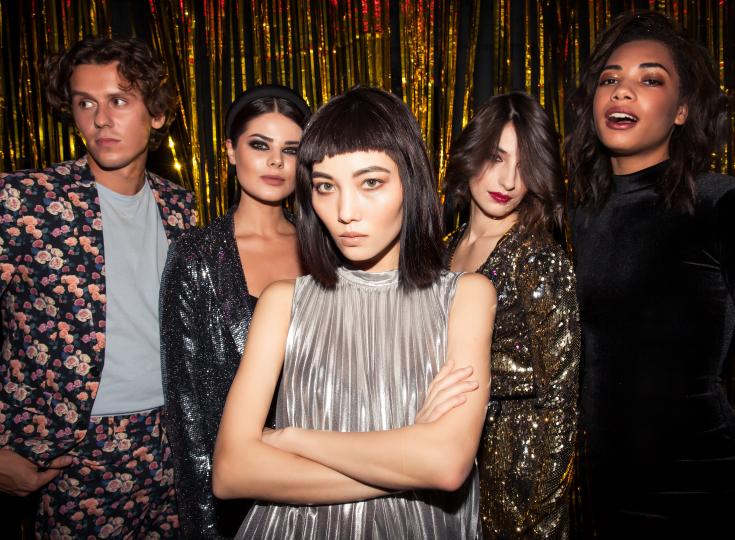 Friendship is not only good for emotional support but also for personal development and a sense of belonging. A good friend can support you through tough times and make life more enjoyable. However, not all friendships are based on mutual respect and trust as they should be. Sometimes friends can be a bad influence or bring unnecessary drama into your life. Instead of having a sense of connection, a toxic friendship can leave you feeling lonely and isolated. Because this is such a relatable topic, it is something that numerous authors have used to craft gripping novels. For example, in The Whispers by Heidi Perks, a woman doesn't return home after a night out with her closest friends. One of the friends is determined to find out what happened to her, but there is more to her disappearance than what meets the eye. For more books about toxic friendships, check out the following books like The Whispers.

We Were Never Here 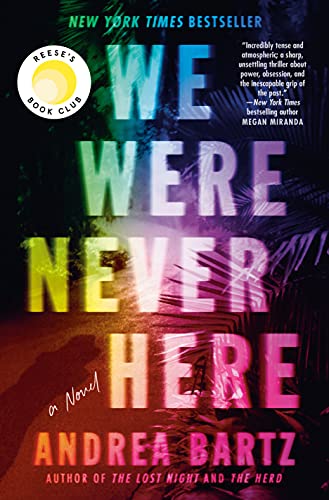 We Were Never Here is a psychological thriller by Andrea Bartz featuring a backpacking trip with deadly consequences. Two best friends, Emily and Kristen, are having the times of their lives in the mountains of Chile, where the women are feeling closer than ever before during their annual reunion trip. Unfortunately for Emily, when she enters their hotel suite, she finds blood and broken glass on the floor. According to Kristen, she was attacked by the cute backpacker she brought to their room and was forced to kill him in self-defense. Much to Emily's dismay, it is horrifyingly similar to their previous trip where another backpacker wound up dead. After returning home to Wisconsin, Emily continues trying to bury her trauma by throwing herself into her work and embracing a new relationship. However, when Kristen shows up for a surprise visit, Emily begins to question her motives. 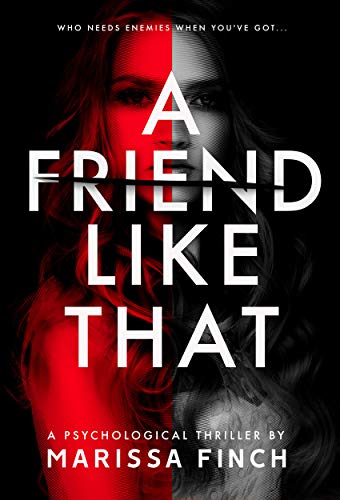 A Friend Like That by Marissa Finch is the story of Alice Brewster, a woman at her lowest after losing her job at the luxurious Grant Hotel. Alice is ashamed of being let go, so she hides out at a dingy Manhattan pub to not have to explain to anyone what happened. In the process, she befriends Taylor, a beautiful blonde woman she meets at the pub. As the two bonds, Alice confides in Taylor that she lost her job because she was assaulted by a wealthy real estate mogul named Weston Chambers, who was a guest at the hotel. However, instead of offering sympathy, Taylor is furious at this revelation and suggests killing Chambers. Alice thinks that her friend is joking until the mogul turns up dead and Taylor is nowhere to be found. This leaves Alice as the prime suspect in the murder, making her determined to track down her friend and unravel the truth about her real motives. 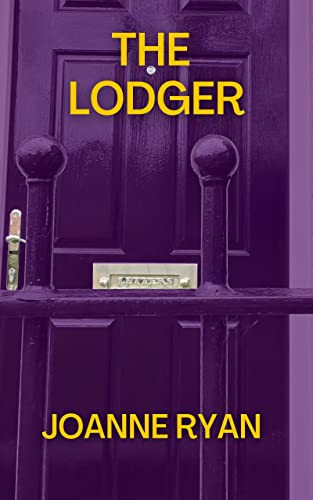 The Lodger by Joanna Ryan features childhood friends Gina and Lissa, who used to spend every day of summer together in their youth. To Gina's surprise, Lissa turns up at her door when she advertises for a lodger. Gina is delighted by this turn of events as she thinks it's better to have a lodger who she already knows rather than a total stranger. The two rekindle their friendship in the process, but with the benefit of hindsight, Gina begins to realize that things were not as great as she thought they were. While she thought they would be best friends forever, Lissa thought differently and unfriended her in the most brutal way possible. Gina also has a growing sense that Lissa is not as perfect as she always believed her to be and that it might have been a mistake to let her in. Unfortunately, Lissa always wants what she gets and has no intention of moving out. 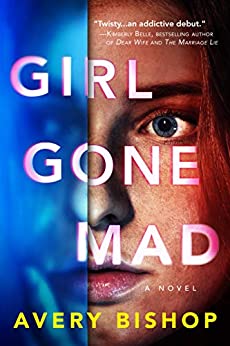 Emily Bennett is the protagonist of Girl Gone Mad by Avery Bishop. Although she works as a therapist who helps children overcome their troubled past, she has a tough time getting over her own. Back in middle school, she was part of a school clique who called themselves the Harpies and, along with five other girls, Emily bullied the new girl to her breaking point. It's been fourteen years since the event, and the Harpies took a blood oath never to tell anyone what they did to Grace Farmer. However, when some of her old friends begin turning up dead under suspicious circumstances, Emily starts to wonder if guilt is driving her mad or if Grace is back for revenge. 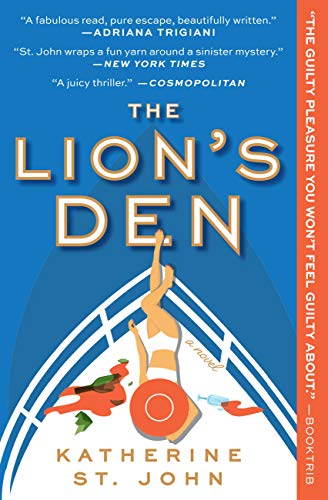 In The Lion's Den by Katherine St. John, readers are introduced to Belle, a woman who thinks herself immune to the dizzying effects of fabulous wealth. However, she can't resist agreeing when her best friend, Summer, invites her on a glamorous getaway to the Mediterranean. With her stalled acting career and humiliating waitressing job, a cruise on Summer and her billionaire boyfriend's yacht sounds like a much-needed break to Belle. Unfortunately, Belle quickly discovers that she doesn't know her friend as well as she thought. Belle, along with the handful of other girls invited by Summer, finds that they are being treated more like prisoners than guests once aboard the luxurious Lion's Den. She also realizes that her friend is a vicious gold digger who will stop at nothing to get what she wants.