Books Like Milk And Honey
Posted on 25th of January, 2019 by Naomi Bolton 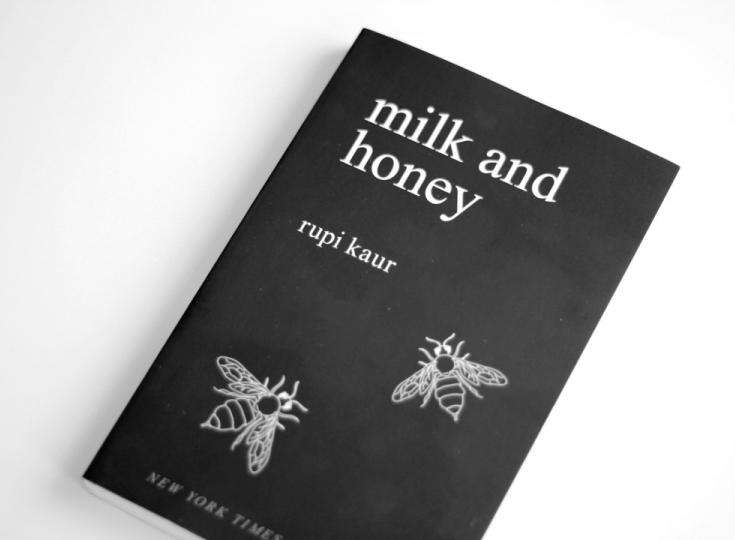 Milk and Honey, the poetry collection by Rupi Kaur, was released back in 2014, but it still remains a powerful example of the strength as well as courage of women. It has sold millions of copies, been translated into more than twenty languages and has made Kaur a very popular figure in the poetry world. The fact that Milk and Honey is about survival and deals with very difficult topics, such as abuse, loss, love, violence and, above all, femininity, has ensured that it is as relevant today as when it was first released. Kaur also received praise for the easy and simple style of her poetry, which made the book more accessible to people who may not necessarily have an interest in the genre. If your collection of her poetry and prose is already well worn from reading and you are in need of something similar, then check out the following books like Milk and Honey.

The Sun And Her Flowers 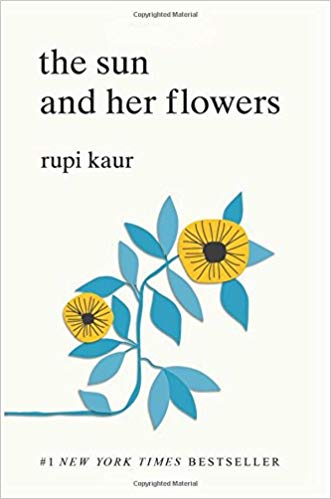 One of the books out there that are the most like Milk and Honey is The Sun and Her Flowers, which is no surprise as it is written by the same author. It is her second collection of poetry, which she published in 2017. Just like Milk and Honey, it is divided into chapters that deals with different themes and it also includes illustrations by Kaur. The themes are as challenging as those in her first collection and deals with everything from abuse and loss to healing and femininity. It is also written in the same easy to read style as Milk and Honey, which has become a hallmark of Kaur. 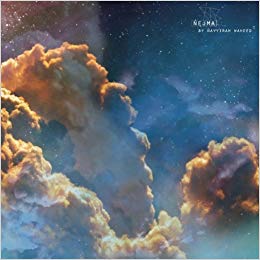 Nayyirah Waheed is another poet with a style that is very similar to Rupi Kaur. Waheed also doesn't restrict herself to the traditional rules of poetry, which makes her work stand out from the crowd. Nejma is the second volume of poetry from Waheed and deals with themes such as feminism, love, and race. Because of the style and themes used by Nayyirah Waheed and Rupi Kaur, this book is by far the one that is most like Milk and Honey.

The Chaos of Longing 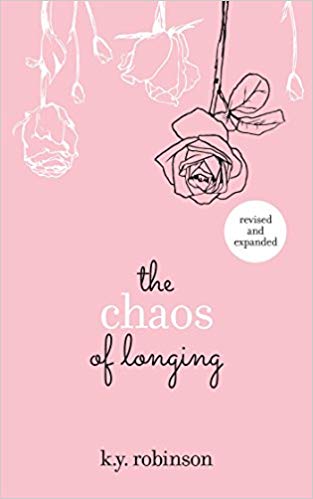 The Chaos of Longing by K.Y. Robinson features more eroticism than Milk and Honey, but it is still a very powerful collection of poems from an author who is not afraid to make her voice heard. Robinson split her poetry in four sections for this collection, each dealing with different topics, but all of them packed with raw emotion.

No Matter The Wreckage 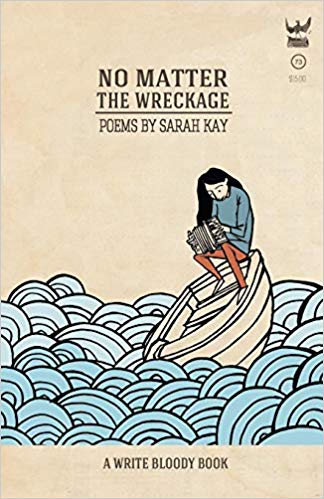 Sarah Kay has made a name for herself with her spoken word poetry, but her debut collection of poems, No Matter The Wreckage, is just as powerful. It spans the first decade of her career and also feature some beautiful illustrations by Sophia Janowitz. Since the poems in No Matter The Wreckage span such a long period of time you will find more emotional variety in this book compared to Milk and Honey. However, it can make for a refreshing change to read about more varied topics and overall the book contains a great selection of diverse poems.

The Princess Saves Herself in This One 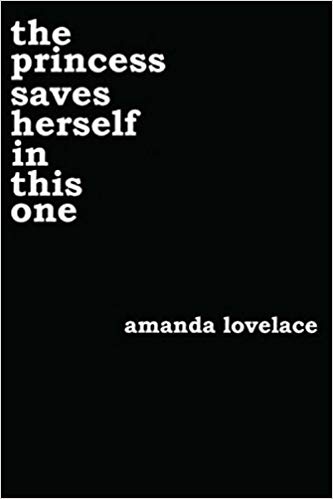 Like the other poetry volumes on this, The Princess Saves Herself in Thins One by Amanda Lovelace is divided into four sections. These sections, The Princess, The Damsel, The Queen, and You are designed to be read in sequence and follows the progression of a princess as she slowly learns how to become her own savior instead of waiting for a knight in shining armor to show up. Since this book is semi-autobiographical in nature, it features poems about the struggles that Lovelace herself had to endure in her life, but it also ends on a positive note with her inspiring readers to be strong in their own lives. Lovelace published another volume titled The Witch Doesn't Burn In This One and her third volume, The Mermaid's Voice Returns In This One is also in the pipeline. 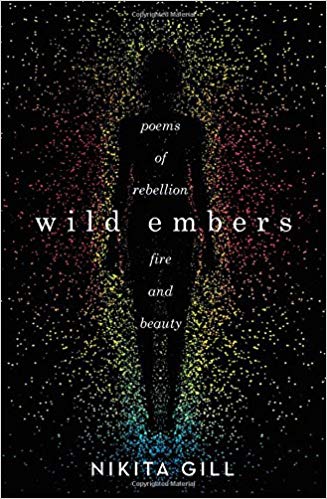 Like Rupi Kaur, Nikita Gill is a woman who used social media and sites like tumble as well as Instagram to share her poetry with the world. This has garnered her a large following and culminated in the release of her unseen books in this volume, called Wild Embers. Gill doesn't confine herself to just one or two topics, but her poems span everything from relationships to bullying, mental abuse and womanhood. This is not her first book, but according to many fans of her poetry, it is her best. 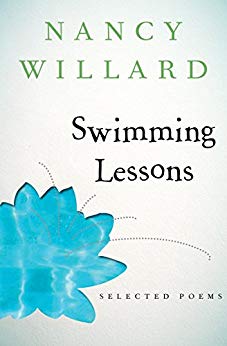 Poetry fans who are unfamiliar with Nancy Willard will find that her book, Swimming Lessons: New and Selected Poems, is a great place to start. It features thirty brand new poems from her along with ten of the best poems that were published in her previous collection. Although Swimming Lessons are not identical in style and themes to Milk and Honey, it serves as a wonderful accompaniment to Rupi Kaur's work as it deals with things that we tend to take for granted. If reading Milk and Honey has left you with a new appreciation for life, then Swimming Lessons will help you to appreciate it even more.