This September saw our readers saying farewell to Summer and getting ready for Autumn with a great selection of books. Fortunately, there were plenty of stories available to make it a September to Remember. From sizzling romances and heart-stopping action to edge of the seat thrillers and enthralling fantasy, these are the books of the month for September 2020. 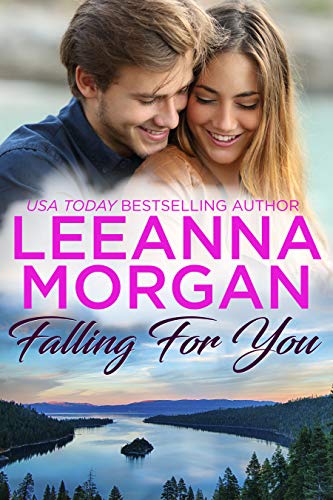 Falling For You by Leeanna Morgan is the first book in her Sapphire Bay book series and a very sweet small-town romance. Natalie Armstrong is exhausted by the six years she spent focusing on her career and attempts to return to Sapphire Bay for some peace and tranquility. However, when she returns to her grandparents' cottage, she discovers that a lot has changed in the small town. She does make an unlikely friend in Gabe Lanigan, a former NYPD detective turned bestselling crime writer. Falling For You can be read as a standalone novel, but also ties in nicely to the other books in the series. 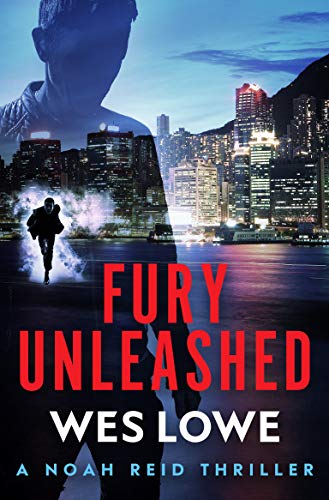 Fury Unleashed by Wes Lowe is the first novel in The Noah Reid series and features plenty of white-knuckle action. The protagonist, Noah Reid, is an up-and-coming lawyer who is thrust head-first into the world of Triads when his law firm's biggest client is killed with a crossbow bolt. To make matters worse, Noah's boss is the main suspect when half a billion in mob dollars goes missing. However, it is his boss's daughter who Noah cares about the most as she is the first girl to truly capture his heart, so he will stop at nothing when the Triads take her too. Noah does have one thing in his favor, though, he is the star disciple of a Shaolin martial arts grandmaster. 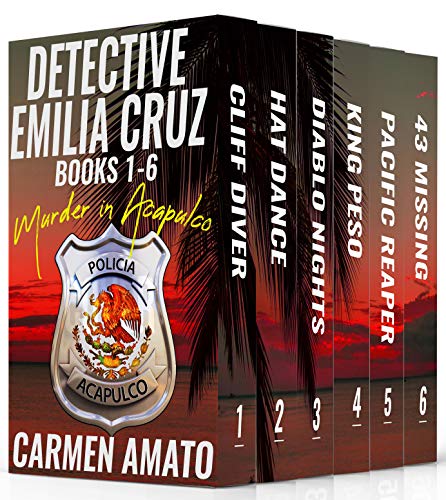 The Murder in Acapulco Box Set features the complete first six novels in the award-winning Detective Emilia Cruz police series. It is set in Acapulco where Emilia Cruz is the first and only police detective on the force. This earns her a lot of hostility from the other detectives, but she has her hands full with the drug cartels and crooked politicians in control of the city. Emilia also has some family secrets to deal with, not to mention a rocky relationship with a hotel manager named Kurt Rucker. The books included in this box set are Cliff Diver, hat Dance, Diablo Nights, King Peso, Pacific Reaper, and 43 Missing along with bonus content such as a prequel story called Acapulco Sugar and a riddle for readers to solve in Emilia's Circle.

I Want a Dog 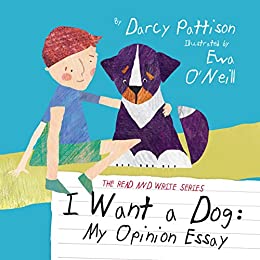 I Want a Dog by Darcy Pattison is the charming story of cousins Dennis and Mellie trying to decide what breed of dog would be best for each family. Together they have to consider all the different factors involved, such as the personalities of the dogs, their family situations, and of course, their personal preferences. Dennis then writes an opinion essay for his teacher, but the real question is whether or not this will convince his parents to get him the dog of his dreams. 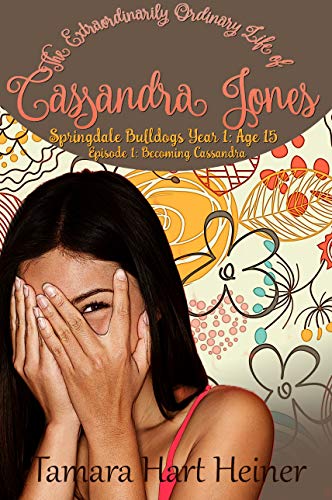 Becoming Cassandra by Tamara Hart Heiner is the first novel in the Springdale Bulldogs Year 1: Age 15 series. The protagonist, Cassie, spent years making herself an "It Girl" and is ready for high school to be the time of her life. However, despite learning how to make herself beautiful and desirable something happens over the summer that causes her to doubt if she really wants to be that girl. This book sweeps readers along on the whirlwind of emotion, passion, betrayal, and self-discovery that is the beginning of Cassie's high school years. 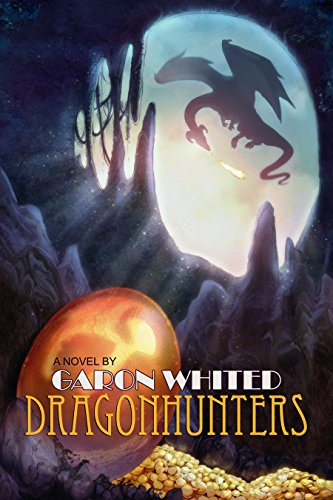 Dragonhunters by Garon Whited is the story of five professional heroes. They didn't become heroes because of the money, which although nice, is not enough to make the risky business of killing monsters a good career move. Instead, it is an occupation that draws people who are compelled to do so. Hunting dragons in particular is not something anyone would want to do purely for profit. Unfortunately, when the five heroes enter the lair of a dragon they don't make it out alive again. However, it turns out that sometimes death only makes a hero more determined and that they are even more dangerous when they are dead. 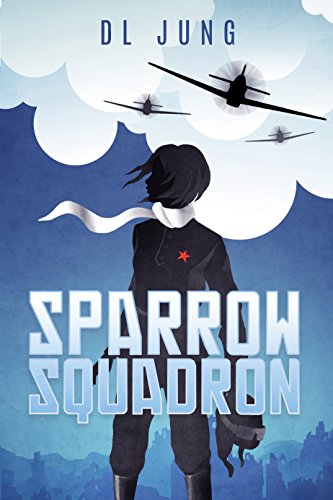 Sparrow Squadron by DL Jung is a novel of World War II and the first book in the Aelita's War series. It draws inspiration from the forgotten women fighter pilots of World War II and features a 16-year-old flying prodigy named Aelya Makarova. When her hometown is destroyed by the invading Germans Aelya joins the Soviet Air Force, but it turns out that there's more to the war than just fighting Nazis. Aelya also has to deal with the petty rivalries that are splitting her female squadron as well as the male pilots who treat them like a joke. 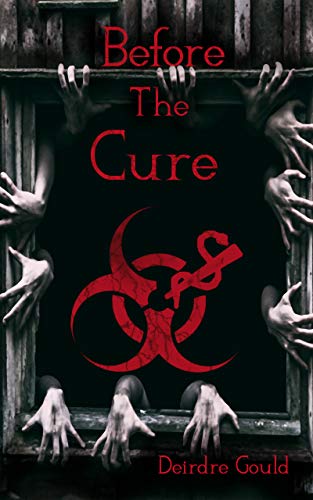 Before the Cure by Deirdre Gould is the first book in the series of the same name and can be read before or after the "After The Cure" series by the same author. It follows the protagonist, a man named Neil, who witnesses the outbreak of The December Plague. It initially appears to be harmless as the infected only show mild symptoms, but things soon escalate until they have an irresistible urge to bite and consume anything that attracts their attention. Neil ends up trapped inside Wing Memorial hospital, where patients and staff are left to fend for themselves while infected runs lose in the halls. 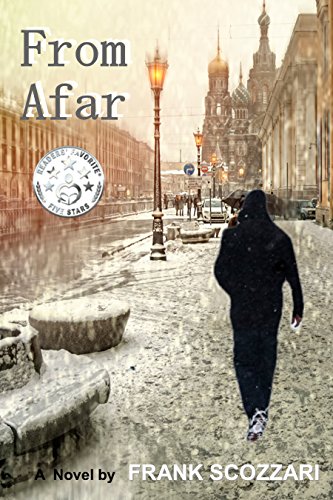 From Afar by Frank Scozzari is the tale of a 38-year-old man named Morgan Stanfield who is in search of love. This search takes him from the warm climate of Santa Barbara all the way to the far northern city of Saint Petersburg, Russia. Morgan is hopeful that the Russian woman who he found using an online dating site will be the one for him, but everything goes wrong for him as soon as he arrives in Saint Petersburg. The story is told from Morgan's perspective as he stumbles from one mishap to the next in his quest for love. 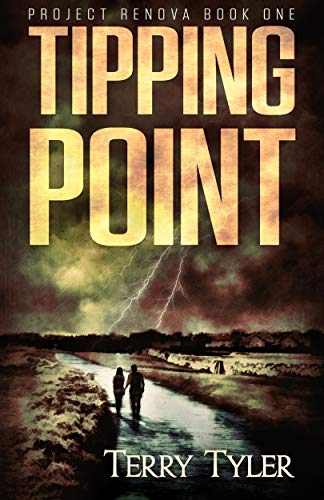 Tipping Point by Terry Tyler is the first book in her Project Renova series. It is set in 2024 where a new social networking site called Private Life is setting new records in terms of user sign-ups. At the same time, a deadly virus is discovered in a small African province and begins to quickly spread. A countrywide vaccination program is announced in the UK, but some believe that the disease is man-made. The protagonist of this book, Vickey Keating, finds her home town of Shipden, on the Norfolk coast, placed under military quarantine after the first Uk outbreak of the virus is detected there. It doesn't take long for the country to descend into chaos either. 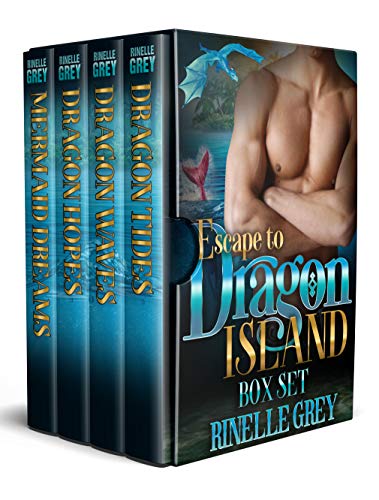 The Escape to Dragon Island box set by Rinelle Grey features Dragon Tides, Dragon Waves, Dragon Hopes as well as Mermaid Dreams. The setting is an idyllic tropical island resort where three dragon shifters and their human half-brother is in charge of running things. Not only are the books filled with dragon shifter romance and happily ever afters, but there is also a beached mermaid princess involved too. All four books can be read as stand-alone novels, but this box set is the perfect way to experience the whole series. 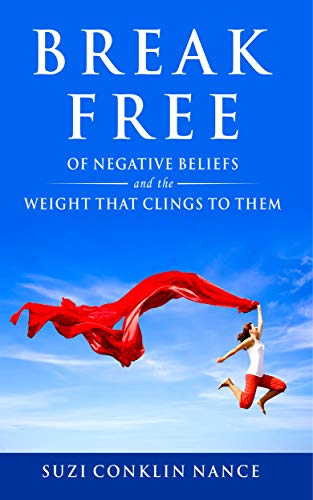 Break Free: Of Negative Beliefs and the Weight That Clings To Them by Suzi Conklin Nance is a book for everyone who feels like they have tried everything to lose weight without any success. It is written in an easy to read style and the author explains how much power really lies in the subconscious mind and how often it can be at odds with the conscious choices people make. It also delves into the long-held, false, and outdated core beliefs that many have and how these can create roadblocks standing in the way of the lives people truly want. 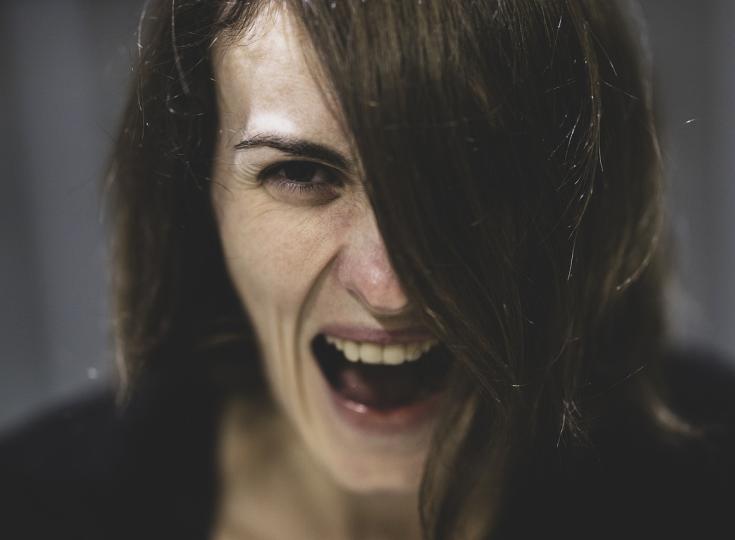