Books Similar To Pet Sematary
Posted on 25th of September, 2019 by Heinrich Bolton 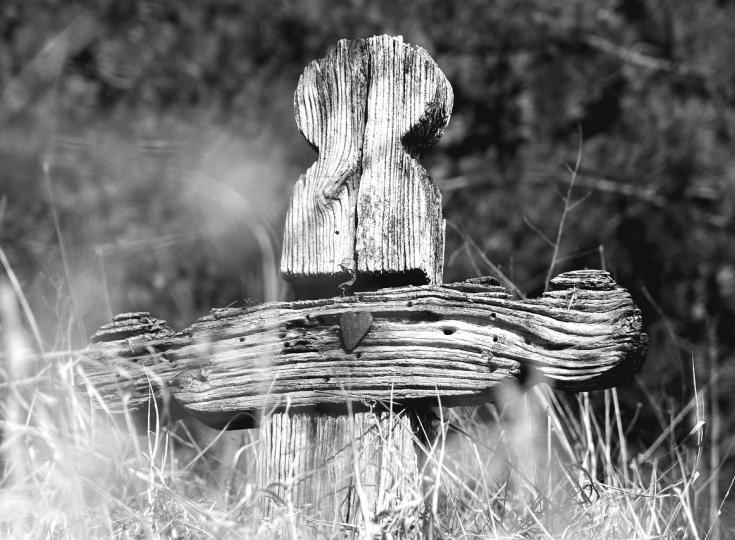 Pet Sematary by Stephen King is a 1983 novel that proved yet again, what a knack the author has for writing compelling horror stories. In addition to being nominated for a World Fantasy Award for Best Novel, Pet Sematary also received film adaptations in 1989 as well as in 2019. It is a story about a doctor, named Louis Creed, who moves his whole family to the small town of Ludlow. The family experiences several setbacks right from the start and things go from bad to worse when the family cat, Church, is killed by a truck. However, after burying the cat at an ancient burial ground, it returns the next day, albeit with a completely different personality. Then when tragedy strikes, Louis makes an impulsive decision that has dire consequences for his whole family. Things coming back from the dead has been a staple of the horror genre for years, but with Pet Semetary, Stephen King managed to put his own unique spin on it. It is also not the first horror novel that sees some kind of evil threatening families, but King tells it in a way that makes it even more gut-wrenching. King himself also considers Pet Sematary to be one of the scariest books that he has ever written, which considering his bibliography, says a lot. If the recent movie has reignited your interest in the novel, then here are a few books similar to Pet Sematary to sink your teeth into. 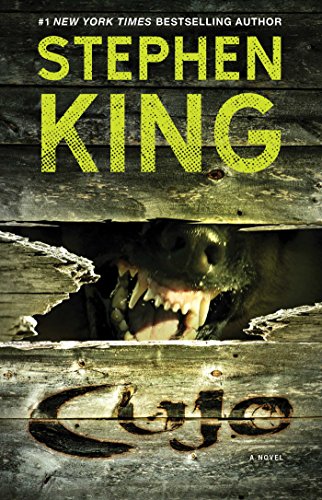 Just like Pet Sematary, Cujo is a horror novel by Stephen King that features someone or something that starts good but ends up being corrupted and turning into a monster. The difference is that Cujo, which was published in 1982, does not rely on any supernatural elements to deliver its chills. It is set in the small fictional town of Castle Rock, Maine, where the middle-class Trenton family moves after living in New York City. Castle Rock is home to the Cambers who own a good-natured St. Bernard named Cujo. Unfortunately, Cujo is bitten by a rabid bat while chasing rabbits in the fields and ends up infected with rabies. The dog then goes on a killing spree, which eventually leads it to the Trenton family. Cujo is also mentioned in the Pet Sematary novel as well as other books by Stephen King. 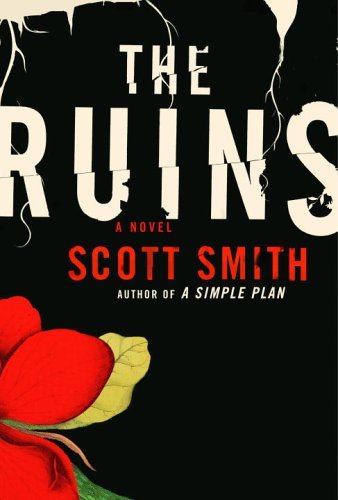 The Ruins is a 2006 horror novel by Scott Smith that received a film adaptation in 2008. It is set on the Yucatan Peninsula of Mexico and follows four American tourists who are there on vacation. The Americans run into other tourists from Germany and Greece who they end up accompanying to an archaeological dig. However, the group of six receives numerous warnings to stay away from the supposed dig site, which they all ignore. They soon discover why the area is so feared by the locals, but by then it is already too late. The Ruins has a similar bleak tone to Pet Sematary with an equally shocking ending. It also drew praise from Stephen King, who called it a book that intends to scare the bejabbers out of you, and succeeds. 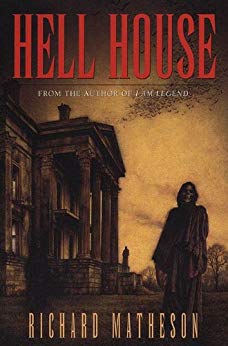 Hell House by Richard Matheson is a horror novel that was first published in 1971 and like Pet Sematary, it also received a film adaptation shortly afterward. As the title suggests, it is a haunted house novel, which even Stephen King has proclaimed to be one of the scariest ever written. The novel is also set in Maine, which is where Stephen King lives and he often uses fictional towns in this state as settings for his own novels. One of the similarities that Hell House shares with Pet Sematary is a fascination with what happens after death. In this novel, it is a wealthy media mogul named Rolf Rudolph Deutsch who begins to worry about his impending death. To try and establish the facts of life after death, Deutsch hires a physicist and two mediums to investigate the infamous Belasco House where he hopes that they will find answers. However, there is a reason why the people in town refer to it as the Hell House and the investigators quickly discover why. 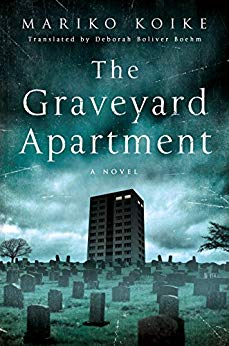 The Graveyard Apartment by Mariko Koike was originally published in 1986, but it wasn't until 30 years later that her horror novel received an English translation. It's about a young married couple who moves into a brand new apartment building with their daughter. The place is surprisingly affordable, so they decide to overlook the fact that the building is surrounded on three sides by an old cemetery and their apartment has a view of the temple, complete with crematory. Not long after moving in, their pet bird dies, their dog begins to behave very strangely and their young daughter begins to complain of ghosts visiting her. Despite all of this, the family refuses to move out, not even when their neighbors begin to do so one by one. Eventually, the family is the only one left in the building, or so they thought until they begin to suspect that someone or something is lurking around in the basement. 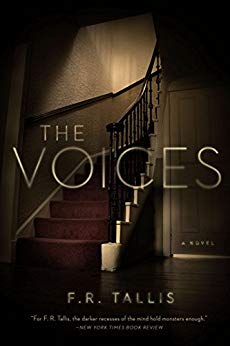 The Voices by F. R. Tallis is set during the scorching hot summer of 1976. It follows the Norton family, Christopher, Faye and their young daughter, Faye, as they move into an old Victorian house in North England. Christopher picked the place because it is ideal for building his own recording studio, which he can use in his work as a composer. However, not long after the move, Laura begins to hear strange things through the static of the baby monitor. It begins as a knocking sound, but eventually, voices can be heard. Instead of being disturbed by this phenomenon, Christopher is excited about capturing them and incorporating them in a grand symphony. However, this excitement quickly becomes an obsession for Christopher, especially when he is drawn to one voice in particular. 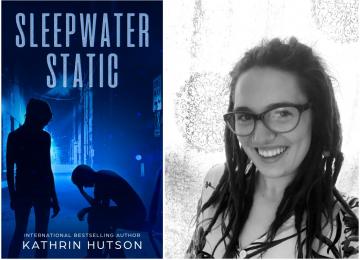