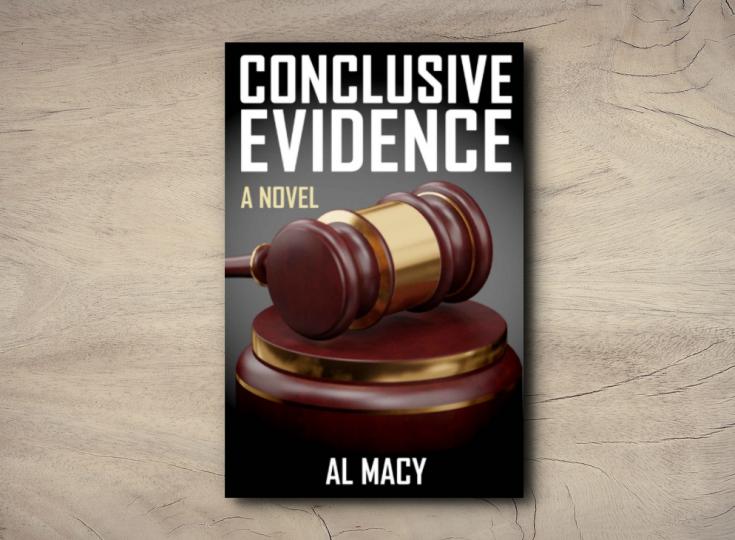 In this spellbinding legal drama, Garrett Goodlove finds himself in a race against time to save his sister from a fate she doesn’t deserve.

Though his sister Carly has been distant from him for years – and despite the fact that he doesn’t do criminal defence anymore - Garrett is the person she turns to when she is under investigation for the murder of her estranged husband. Despite their personal differences, the twins must work together and learn to trust each other again. If they fail, the consequences are dire -- as a pillar of the deaf community, Carly would not survive the isolation that prison would entail.

Many twists of deceit and criminal motivations await Garrett on the road to securing his sister's freedom. His personal life also presents plenty of hurdles along the way. Garrett suspects that the accusations levelled at his sister are motivated more by personal vendetta and self-interest than anything else. He goes to great lengths to prove it. Carly’s accusers are not afraid to get personal to win. Delving deep into shady dealings, Garrett uncovers a much larger criminal undertaking and discovers fatal flaws in people he thought he could trust.

If there ever was a dashing defence attorney that you’d want to be on your side, Garrett Goodlove is it. He’s quick, dedicated, and self-aware enough not to shy away from asking for help. Character development in this book is done excellently and halfway through the book you feel as if you had known Garrett for years. Al Macy draws the reader in to care, not just about Goodlove’s sister Carly, but every player we meet along the way.

If relatable characters and great atmospherics were the only things to like in this book, then Conclusive Evidence would still be a good read. But to top it off, Macy’s story is also gripping, entertaining, and twisty enough to throw off any exclamations of “hah, figured it out”. Threading together multiple plots and subplots without confusing the reader - and without tedious repetition - is a difficult feat which Macy pulls off with ease.

This entertaining and well thought out drama does an excellent job at capturing the reader’s imagination. With enough action, plot twists, and just a hint of sexiness Conclusive Evidence is a good choice for murder mystery fans and legal drama aficionados alike. An excellent choice for your next holiday, a long plane ride, or just a cosy afternoon keeping your mind busy with murder and intrigue.

Conclusive Evidence is a page turning legal drama that will draw you in and engross you until the very end.