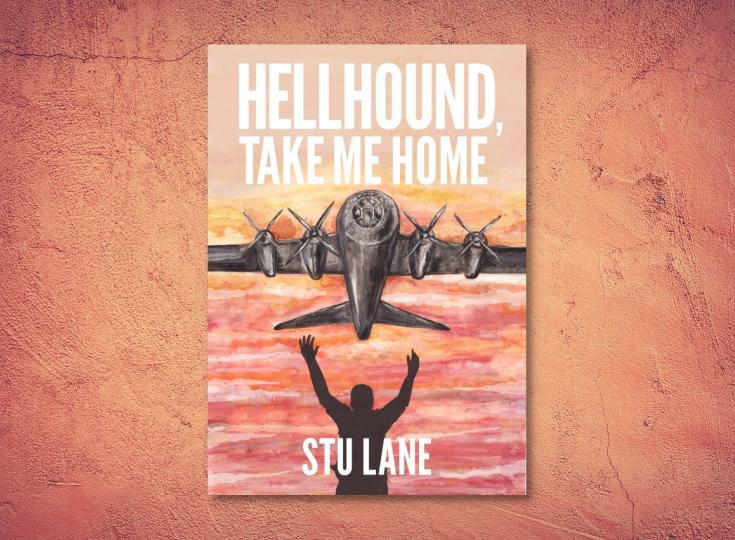 Emotional, Conflicting, Plot-Driven. Hellhound, Take Me Home by Stu Lane narrates the tale of two families set across Japan and Australia and how the path of their lives hits an unthinkable crossroads during the second world war.

Ken Hazel, a young Australian soldier, is taken as a war prisoner to a camp in Japan where along with his comrades, they are subjected to extreme hardships and torture.

Back in Australia, Ken’s wife, Ann, and their 6-year-old son, Eddie is heartbroken to learn this news and they eagerly look forward to the day the war ends.

In a similar war prison in Australia, Japanese prisoners of war are plotting a revolt to escape from their captivity. At the stipulated time, the prisoners stage a fight and manage to escape into the Australian wilderness. One of the escapees, Hito Egami, gets seriously injured and only regains consciousness the next day where he encounters Ann and little Eddie.

Being a nurse, Ann (though fully aware of the consequences of providing even the slightest assistance to the enemy) can’t leave this man behind after witnessing his plight. Against all her instincts, she decides to treat and shelter Hito.

Stumbling upon a crucial piece of information that Hito shares, Ann sees this opportunity as a chance to free her husband from the war prison in Japan. Together with Hito, Ann embarks on a nail-biting, precarious mission fighting against all the odds to grab that last chance to save her husband and reunite their family.
Hellhound, Take me Home is a remarkable read, with many wonderful characters sprinkled throughout the story. Each of these characters plays their part very well, especially the characterization of Ann which reminds the readers that ordinary people can display incredible strength when the opportunity presents.
Though the narrative commenced with a slightly slow start, the story gradually gains momentum and several unrelated incidents begin to finally fall into place. Another enjoyable aspect is the location settings in the lesser-known geographies of the naval base in Guam and the smaller towns in Australia and Japan which are beautifully described.

Overall, the book is well written and easy to read. If only the ending was not so abrupt and showed the readers a little more insight into Ken’s perspective, it would’ve been a perfect read. Hellhound, Take Me Home is nonetheless a wonderful story about family, friendship, hope, and sacrifice.

If you enjoy historical fiction novels set against the backdrop of World War 2, then you would certainly enjoy this book. 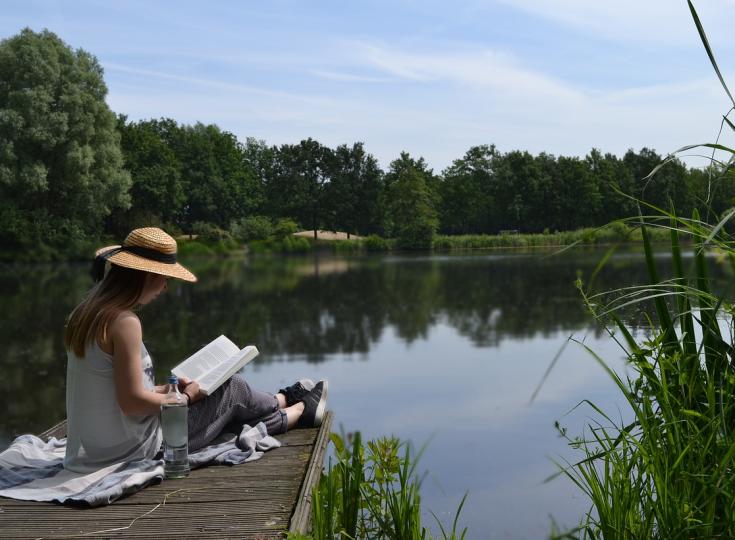