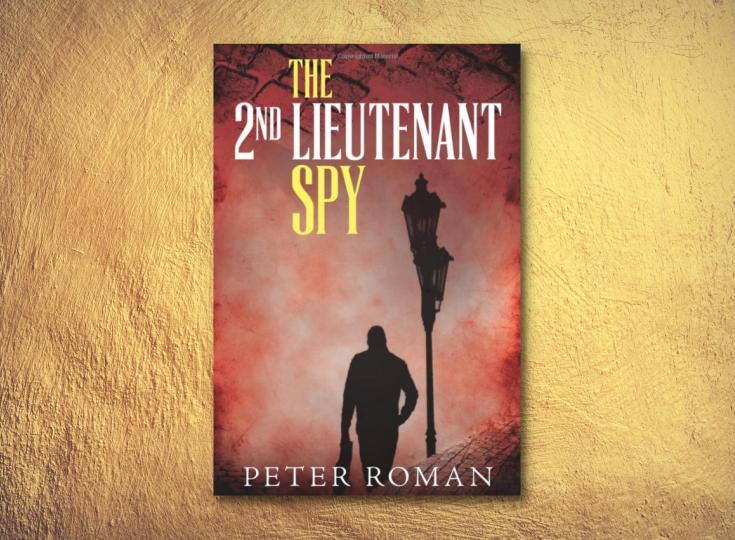 Sam Carpenter, ex-Marine Corps, has found himself based in quiet Luxembourg as a second Lieutenant spy for the CIA – but little did he know that his life there would soon be anything but quiet.

Sam and his strikingly beautiful wife Anne, along with their surprise twins, seemed to all officialdom to be living a quiet and studious life in Luxembourg. With Sam studying at the university and Anne getting along well with the neighbors, these two do not make the most obvious choice for CIA agents – which, of course, is the point.

With a large cast of characters, this sprawling plot covers multiple countries, governments, and ideologies. When a friend of Sam and Anne wins a dream job and is recruited on the side by the very same agent who has a personal dislike for Sam, events are set in motion which could land a lot of people in trouble, jail, or dead.

After finding himself on the wrong side of a senior agent, and unceremoniously exiled to the boring and uneventful city of Luxembourg, Sam is keen for some active duty. However, the closest Sam is getting to the action is as the third person in a low-level tail. That is until seemingly separate roads converge around him, pulling him headfirst into a milieu of CIA, KGB, and a few other acronyms to boot. Sam’s friend Dieter is a jolly and likable German man, who is far less stupid than he pretends to be though not quite smart enough to avoid getting on the wrong side of the KGB.

This is no easy beach read, The 2nd Lieutenant Spy demands that the reader pay attention with almost every character having at least one code name or alias. The convergence of seemingly separate plot lines is sudden and violent. Every action taken by each character in the lead up plays a significant role – it seems no one is without responsibility, though few will be honorable enough to take it voluntarily. For a story with such a vast number of characters, they are remarkably well created, with decent depth and relatability.

Fans of complex thriller fiction will find something to love here, as will those with an interest in military and political history. The 2nd Lieutenant Spy is quite jargon-heavy, though it is usually explained, those with a military background may recognize the same background in the author.

A slow burn spy thriller with more intrigue and twists than a labyrinth filled with secret agents, The 2nd Lieutenant Spy keeps alert readers on their toes.