Editorial Review: The Quest for the Golden Plunger: The Misadventures of the Adventure Rangers by Jackson Dickert

Editorial Review: The Quest for the Golden Plunger: The Misadventures of the Adventure Rangers by Jackson Dickert
Posted on 23rd of June, 2021 by Heinrich Bolton 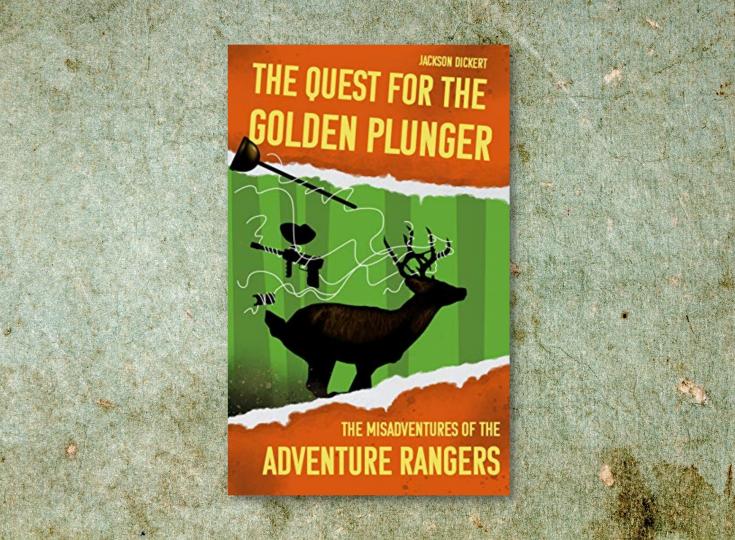 The Quest for the Golden Plunger follows the misadventures of Troop 99 as they wreak an unbelievable amount of havoc during summer camp.

Do-Over, the fifteen-year-old protagonist of The Quest for the Golden Plunger, has somewhat of an anger management problem. Nevertheless, he has close friends like Uncle Ruckus (who, despite the nickname, is also a fellow teenager) and Turbo Cakes. The three of them are determined to make the most of their time at Camp Winnebago as it might be the last time they get to experience it together. However, when it is revealed that the winners of the coveted Golden Plunger will also get a free trip to a high-adventure camp later in the year, the group of friends set their sights on this challenge.

While this might sound like a noble pursuit, Do-Over and his fellow "outliers" are known for their terrible behavior, and right from the get-go, they live up to their reputation. With a hapless new kid, nicknamed Shovel, in tow, the group immediately starts causing chaos. Not only does Uncle Ruckus freak out younger rangers with his unholy antics, but he is also hatching a get-rich-quick scheme that involves chocolate laxatives. On the other hand, Do-Over has to deal with his fear of swimming as well as the rival rangers of Troop 100, all while trying not to lose his temper. Then there's Turbo Cakes, who falls in love with the camp nurse and poor Shovel, whose innocence makes him a prime target for the camp bullies.

The Quest for The Golden Plunger is a fast-paced book, and the rate at which Do-Over and his friends get into trouble is astounding. Since the story is told from their perspective, it is clear that their intentions are not always malicious, but chaos appears to have a habit of following in their wake. Their harebrained schemes also result in plenty of laugh-out-loud moments. From their disastrous attempts at trapping a buck only to end up mounting live tasers to its antlers to trying to infiltrate the girl's camp across the lake and returning with more than they bargained for, the humor in this book is unashamedly adolescent in the best possible way.

As funny as The Quest for the Golden Plunger is, there are also moments where it becomes surprisingly moving. Brief flashbacks between all the action and chaos reveal intimate glimpses of why the friends behave or act the way they do. Some of these flashbacks cast some characters in a completely different light, and at the end, it is hard not to emphasize with all of them.

Overall, The Quest for the Golden Plunger is an excellent book, even if the male adolescent humor will not appeal to everyone. Jackson Dickert has a knack for writing in such a way that it is easy to get drawn into the story and caught up in the antics no matter how ridiculous things get. The jokes in this book come at you thick and fast, but underneath the silly nicknames lurk characters with enough depth to make them very memorable. The Quest for the Golden Plunger is the type of book that will leave you rooting for the underdogs and laughing out loud at their misadventures. All while secretly being glad that you are not one of the people who have to deal with them or their antics. For a novel that is hilarious and heartwarming in equal measures, don't pass up on The Quest for the Golden Plunger. 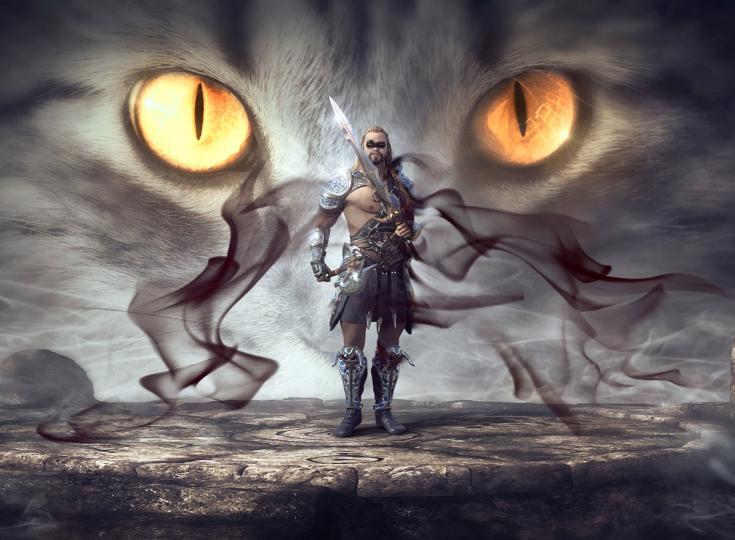 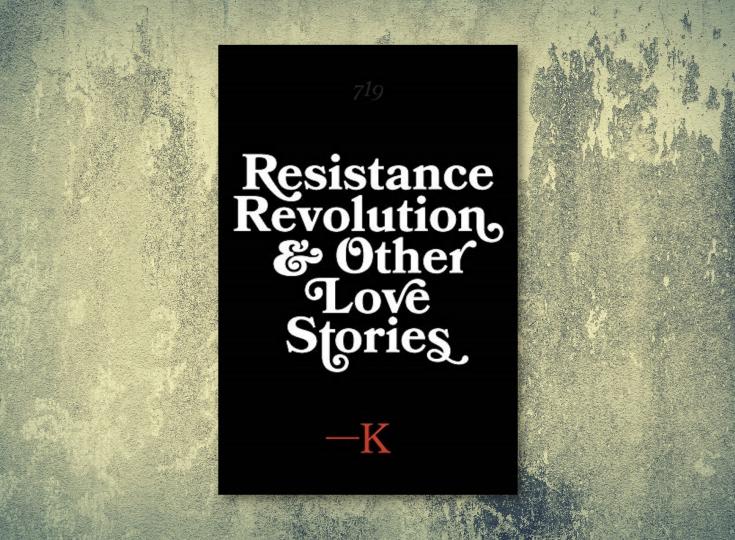 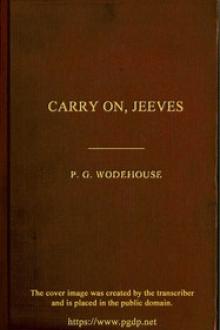 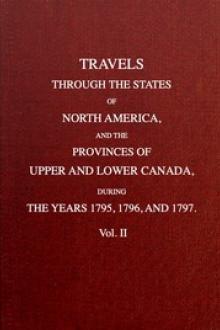 Travels through the states of North America, and the p…

Travels through the states of North America, and the p…
by
Isaac Weld
Download Read more 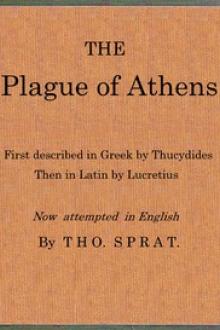 The Plague of Athens

The Plague of Athens
by
Thomas Sprat
Download Read more 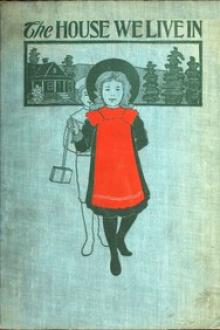 The House We Live In or The Making of the Body

The House We Live In or The Making of the Body
by
Vesta J. Farnsworth
Download Read more 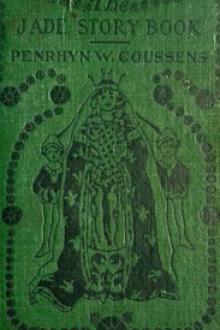 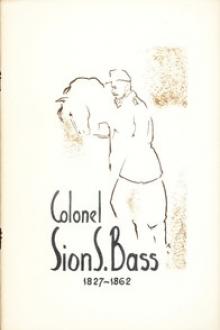 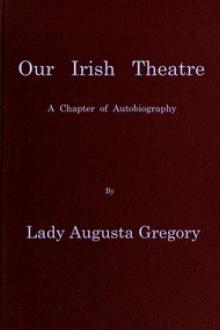 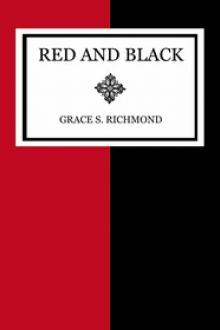 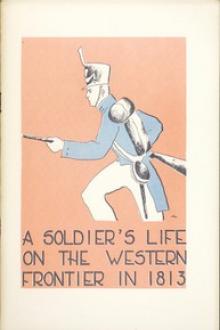 A Soldier's Life on the Western Frontier in 1813 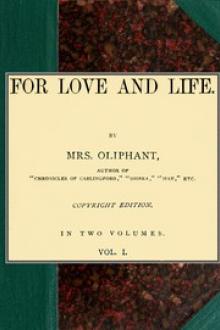 For love of life

For love of life
by
Margaret Oliphant
Download Read more 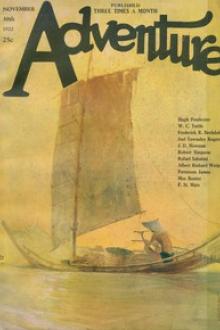 Flames of the Storm

Flames of the Storm
by
Wilbur C.
Download Read more 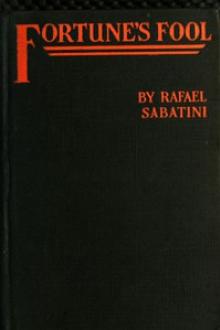