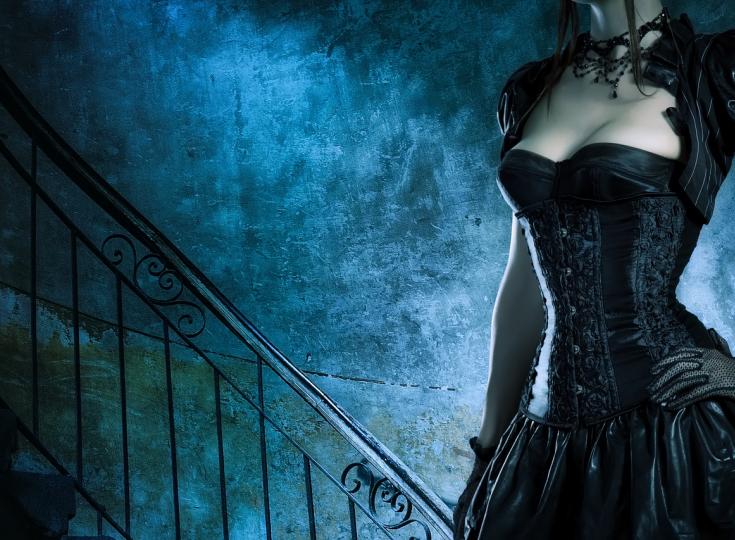 The 18th and 19th century saw the release of numerous Gothic stories that would go on to become classics. Books such as Mary Shelley’s Frankenstein, Bram Stoker’s Dracula and even A Christmas Carol by Charles Dickens set the tone for this genre of fiction. However, these authors were by no means the only ones to write Gothic stories and many others also came up with some great stories. Thankfully, many of these books are now available for free online as eBooks, which means it is easier than ever before to discover the interesting blend of horror, fiction, death and romance that they offer.

The Castle of Otranto 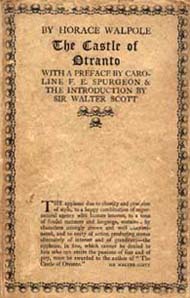 Although certainly not the best Gothic novel, The Castle of Otranto by Horace Walpole is worth a read if you are interested in the origins of the genre. This is because it is regarded by many as the first ever Gothic novel and was a huge inspiration for other writers. It tells the tale of Manfred, who is the lord of Castle Otranto. Manfred’s son, Conrad, is supposed to wed princess Isabella, but tragically dies on the wedding day. Things quickly spiral out of control when Manfred then decides that he should divorce his wife and marry Isabella himself in an attempt to thwart an ancient prophecy that foretells the destruction of his line. 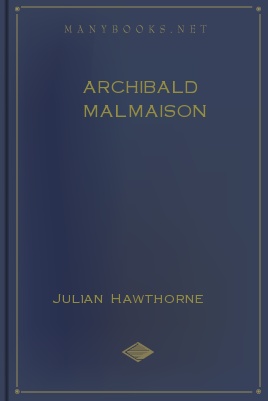 The author of Archibald Malmaison, Julian Hawthorne, was the son of Nathaniel Hawthorne, so it should come as no surprise that he also penned a Gothic story. In his rather unusual novel the protagonist suffers from a very peculiar illness. Not only does he fall into some kind of trance every seven years, but when he recovers he has a completely different personality. Archibald Malmaison features all the essential elements of good Gothic fiction, so if you are looking for something that blends horror and romance then this is it. 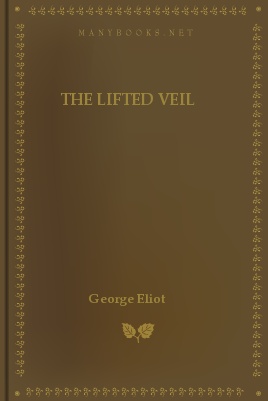 The Lifted Veil was written by George Eliot, which was the pen name of Mary Anne Evans. Evans was better known for the realistic fiction that she wrote, so this Gothic story was a bit of a departure for her. It is written from the perspective of Latimer, who is an unreliable narrator who is convinced that he can not only see into the future, but also the thoughts of others. His powers appear to work on everyone except one person, his brother’s fiancée Bertha. This obviously intrigues Latimer a great deal, but his involvement with her has some dark consequences.

The Romance of The Forest 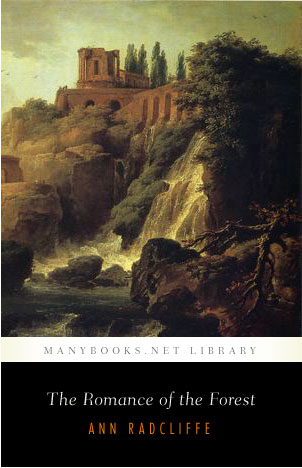 Ann Radcliffe was one of the pioneers when it came to Gothic novels and The Romance of The Forest was one of her very first successes. It is the story of a couple who flees their creditors in Paris via carriage only to end up in a strange predicament in a forest. They end up in the company of a young lady named Adeline and are forced to stay in a ruined abbey when their transportation breaks down. The Romance of The Forest features all the elements that make Gothic novels so interesting and is definitely worth a read for fans of the genre.

The Private Memoirs and Confessions of a Justified Sinner 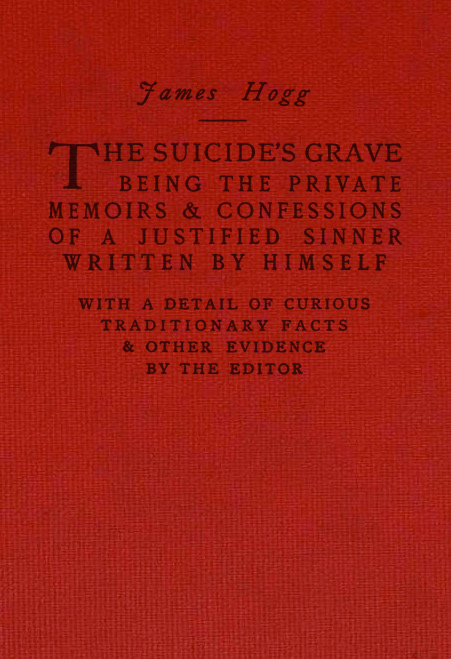 Scottish author James Hogg published this Gothic novel anonymously in 1824, but it didn’t’ make much of an impact on the literary world. However, with time, more people discovered and began to appreciate this dark and twisted tale, which blends its Gothic elements with that of a psychological mystery. The story itself is told both from the viewpoint of an “editor” as well as the “sinner” who wrote the story. The way in which it was published, as if it was a document that was found, was quite unique for its time and something that many other books and films have copied.