Rockstar Biographies & Memoirs Like I Am Ozzy
Posted on 3rd of August, 2022 by Naomi Bolton

Thanks to the drama and intrigue, biographies and memoirs, especially those of famous people, are already very fascinating. However, the rags to riches stories of rockstar biographies make them especially compelling. The stories that start with big dreams and aspirations also often end up with those that get a taste of the limelight self-destructing in spectacular fashion. One of the most famous rockstar biographies is I Am Ozzy, where Ozzy Osbourne tells his story in his own words for the first. For more stories that seem larger than life and offer a glimpse into a world that most people can only dream about, here are more rockstar biographies and memoirs like I Am Ozzy.

One Way Out: The Inside History of the Allman Brothers Band 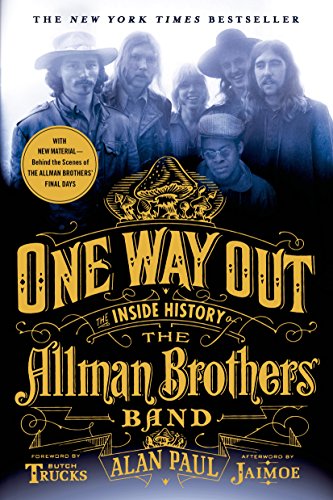 One Way Out by Alan Paul not only tracks the career of the Allman Brothers Band all the way from their formation in 1969 to today but is also filled with much more than just musical insights. Along with the usual personality conflicts and betrayals as well as drug and alcohol use, this biography also covers the murder allegations and exoneration as well as tragic early deaths centered around the band. Fans of the Allman Brothers Band or anyone who enjoys good road stories by musicians will appreciate this biography written by someone who spent twenty-five years covering the band. 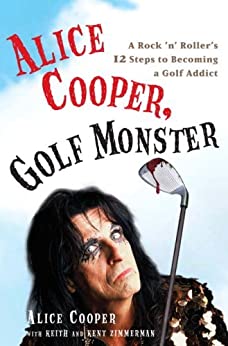 Most people might not think of golf when they hear the name Alice Cooper, but the man who invented shock rock also gets up daily at 7 a.m. to play 36 holes. Golf Monster is his memoir about his life and career, as well as how he fell in love with golf, which helped him while struggling with alcohol. In addition, Golf Monster is filled with his stories about other famous names such as Led Zeppelin, the Doors, Groucho Marx, and even a few golf legends like John Daly and Tiger Woods.

KISS: Behind the Mask

by David Leaf and Ken Sharp 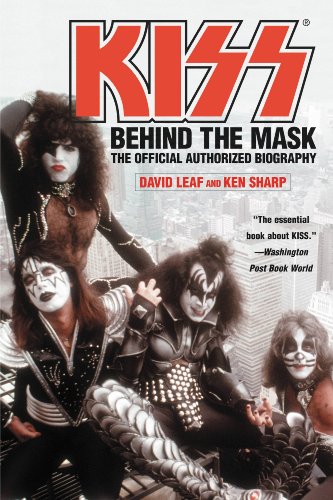 KISS: Behind the Mask by David Leaf and Ken Sharp is the first fully authorized and total access look at the masked rock legends. Known for their legendary stagemanship and extreme theatrics, KISS made headlines with their shocking live performances. In addition to previously unpublished work based on in-depth interviews from the eighties, Behind the Mask also closely examines the men behind the masks.

When Giants Walked the Earth: A Biography of Led Zeppelin 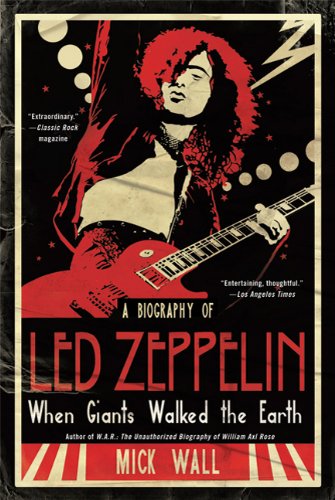 When Giants Walked the Earth by Mick Wall is built on interviews with all the surviving members of Led Zeppelin and reveals more of the genius and debauchery that defined the heyday of the legendary band. Mick Wall is a veteran rock journalist and a former confidante of both Jimmy Page and Robert Plant. The biography covers the disaster, addiction, and death that haunted the band, along with the real relationship between Page and Plant. Led Zeppelin became one of the biggest musical phenomena of their time, and When Giants Walked the Earth chronicles their trailblazing antics.

Watch You Bleed: The Saga of Guns N’ Roses 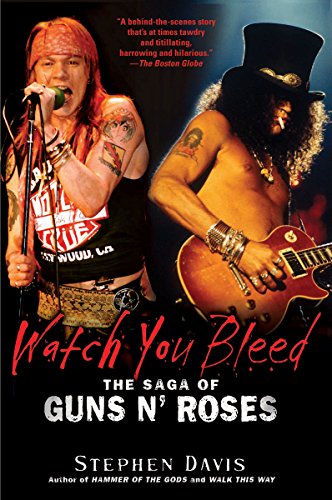 Watch You Bleed by Stephen Davis is the riveting story of what many call the “last great rock band.” Along with their riotous world tours Guns N’ Roses was also known for drug-induced rampages and other controversies. Stephen Davis is a rock journalist who has written five previous major rock biographies and based this unauthorized biography on exclusive interviews and private archives to uncover some stunning revelations about the band.

Does the Noise in My Head Bother You?: A Rock ‘n’ Roll Memoir 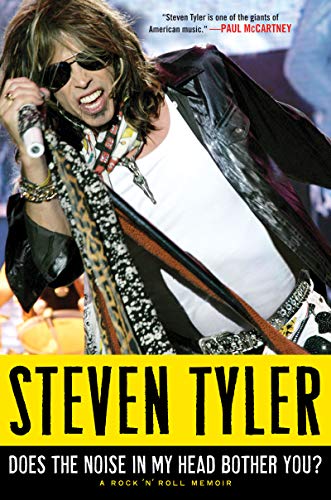 Does the Noise in My Head Bother You is a rock and roll memoir by Steven Tyler, frontman of the band Aerosmith. Tyler describes his memoir as “the unbridled truth, the in-your-face, up-close and prodigious tale” of his life. He includes everything from the early years through the glory days and doesn’t skimp on any of the tales of debauchery, sex, and drugs that fans want to hear about. 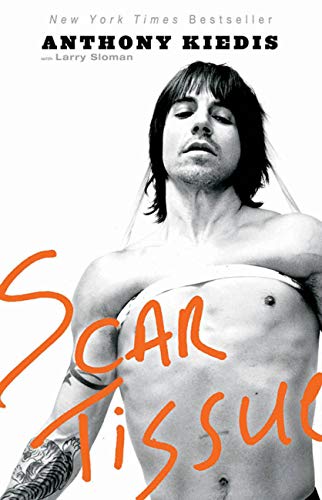 As lead singer of the band Red Hot Chilli Peppers, Anthony Kiedis has seen it all, and in Scar Tissue, he has no problems sharing his experiences. Kiedis is very open about his experiences with addiction and talks about his early life as well as the band. Fans of Red Hot Chilli Peppers will also appreciate the sections where Kiedis talks about the recording process for the albums.

By Janiss Garza and Lemmy 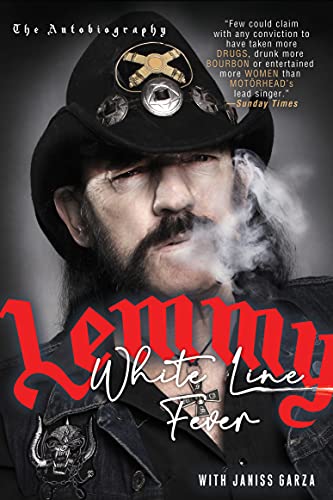 White Line Fever by Janiss Garza is the autobiography of Ian Fraser Kilmister, who Motorhead fans will know as “Lemmy.” He remained firmly at the helm of Motorhead since their inception in 1975, despite the numerous lineup changes over the course of their twenty albums. White Line Fever covers everything from his views on life and friends to his bandmates, along with plenty of stories from the road.

The Dirt: Confessions of the World’s Most Notorious Rock Band 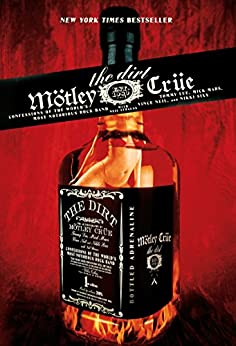 The Dirt is a no-holds-barred autobiography of Mötley Crüe, a band that is no strangers to backstage scandals, celebrity love affairs, and rollercoaster drug addictions. Since all the band members were involved in this book, it offers a more detailed and thorough account of some of the events that took place. Of course, The Dirt is not for the faint of heart, as Mötley Crüe has experienced just about all of the perils and pitfalls of rock and roll stardom without holding back.