The Most Anticipated Books of 2017

The Most Anticipated Books of 2017
Posted on 20th of December, 2016 by Heinrich Bolton 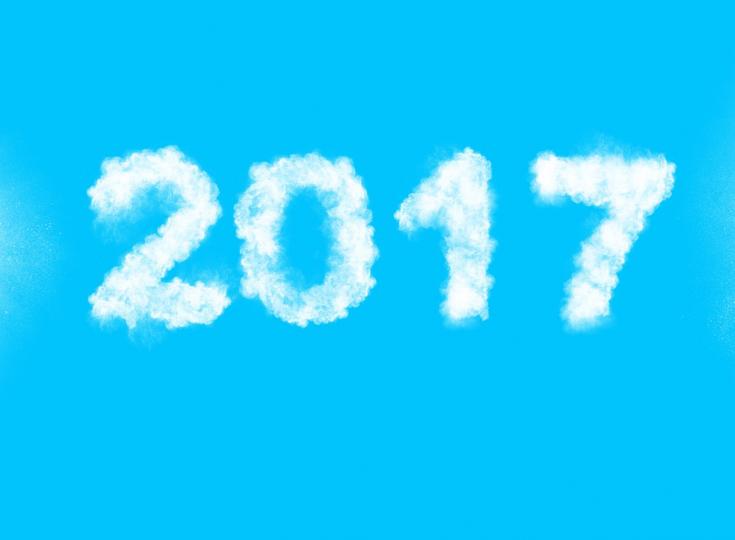 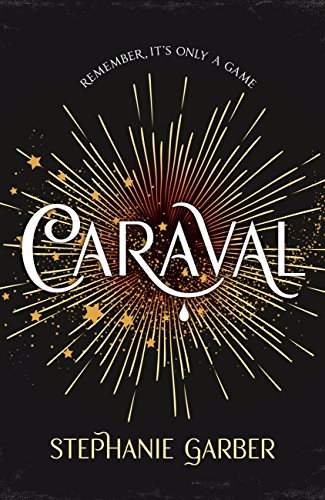 Caraval is the much anticipated debut novel from author Stephanie Garber and promises to be a spellbinding book where nothing is as it first appears. It tells the tale of Scarlett and Tella, two sisters who have never left their home on a tiny island. Their greatest desire is to attend Caraval, a magical and mysterious week-long performance that only comes around once a year and where audience participation is encouraged. Their wish is finally granted when they receive invitations to the elaborate performance, but what they find is not what they expected and Scarlett quickly realizes she might lose her sister forever if she can’t outwit the mastermind behind the show. Caraval is set for release in late January 2017. 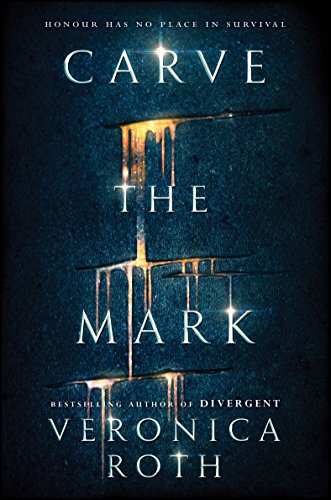 Veronica Roth already impressed readers with the Divergent, Insurgent and Allegiant books, all of which has been turned into Hollywood blockbusters. The upcoming “Carve The Mark” promises to be the start of  another epic science fiction fantasy series. It is set in a universe where everyone develops a unique power, which can be used to shape the future. Unfortunately for the two main characters in the book, Akos and Cyra, their gifts have made them vulnerable to the control of others instead. Coming from rival countries and families, the two must choose to either help each other survive or else destroy one another. A Conjuring of Light is set for release in January 2017.

History Is All You Left Me 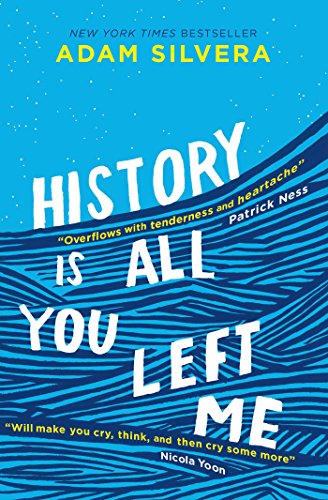 After the success of his New York Times bestseller debut novel, More Happy Than Not, Adam Silvera has been hard at work on his second title. The story centers on Griffin, a seventeen year old who lost his first love, Theo, in a drowning accident. Although the two had broken up, Griffin still believed that Theo would one day be his life partner. In a twist of fate, Griffin strikes up an unlikely friendship with Jackson, who was Theo’s new boyfriend. For readers who enjoy a good story and aren’t afraid to share in the heartache of the characters, the release date of February 2017 can’t come soon enough.

Flame In The Mist 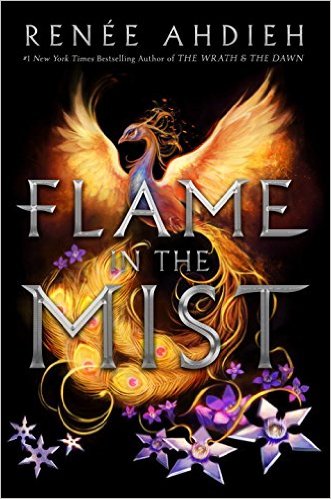 Renée Ahdieh made her mark with The Warth of the Dawn and The Rose and the Dagger, so it is no wonder that the next title from this New York Times bestselling author is so highly anticipated. Set against the backdrop of Feudal Japan, this book tells the dale of Mariko, the daughter of a prominent samurai. Despite her skills and cunning she is promised to the son of the emperor’s favorite consort for a political marriage. However, her life changes when she escapes a bloody ambush and sets in motion a plan to dress as a peasant boy and infiltrate the ranks of the bandits who were sent to kill her. 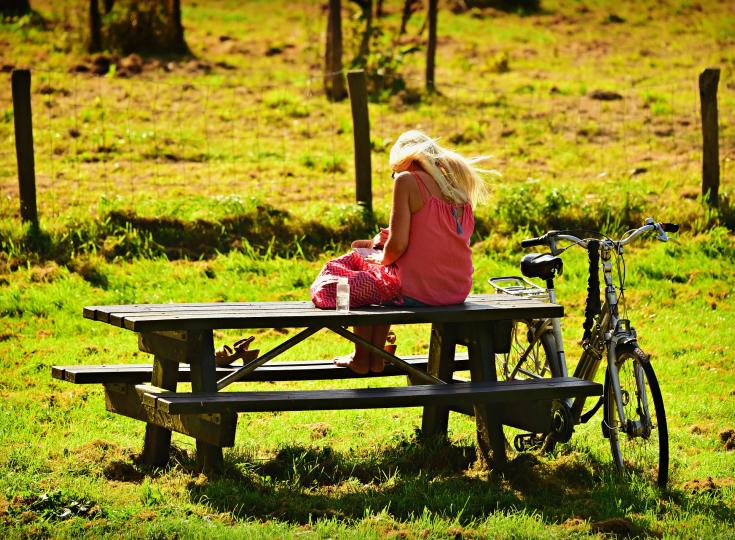 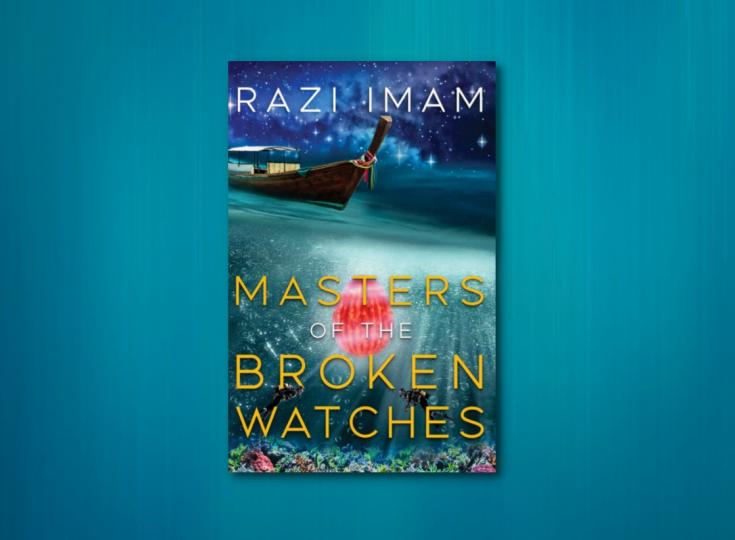