Which Romance Series Should You Read Next?

Which Romance Series Should You Read Next?
Posted on 9th of February, 2016 by Naomi Bolton 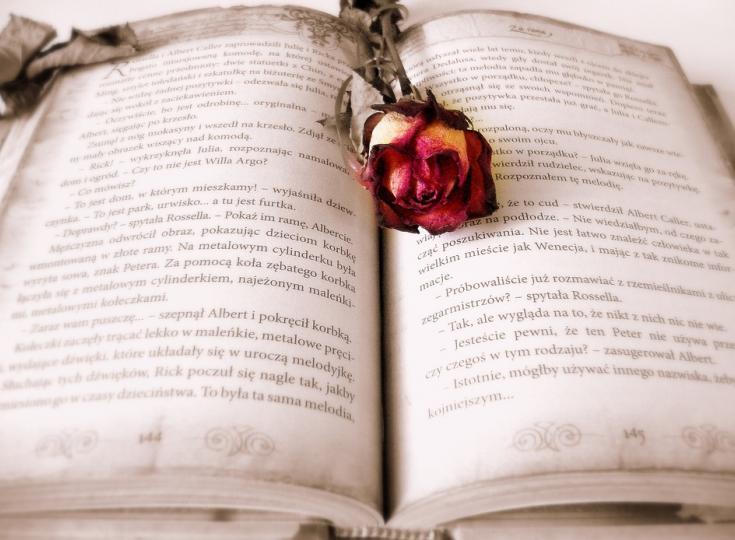 A good romance book isn't just about finding the perfect billionaire and getting that happily-ever-after. It takes a very skilled author to make you really care about the characters and leave you wanting more. If you are looking for a really good romance series to indulge in, here are some of our favorite picks.

1. The MacKenzies by Jennifer Ashley 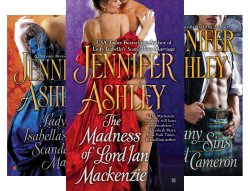 If you are into historical romance, the first book in this series, The Madness of Lord Ian MacKenzie, will definitely get you hooked. The Mackenzie family is an odd bunch – rich, powerful and very eccentric. They are surrounded by rumors of dark appetites, mistresses, scandals and tragedy. Ian McKenzie is one of them: handsome, charming and troubled. After getting out of the asylum where his powerful father had him banished to, Ian MacKenzie impulsively makes a marriage proposal. The object of his affection: the wealthy widow Beth Ackerly, who had just decided that she want doesn't want any more drama in her life. Needless to say: lots of drama ensues. 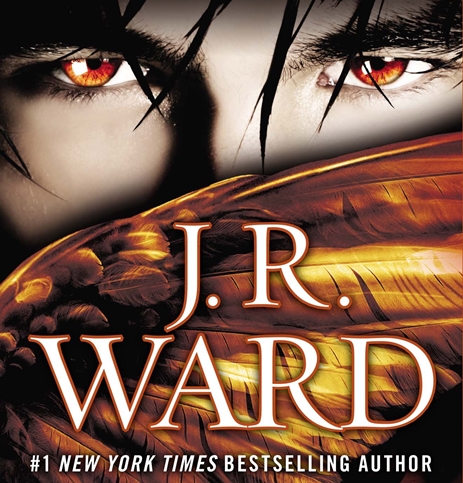 The Fallen Angels series by J.R. Ward, has been keeping readers on the edge of their seats right from the get go. The author paints a world where sin and salvation collide and every action has a consequence. When a cynical fallen angel is tasked with saving seven people's souls from the seven deadly sins, failure is not an option. 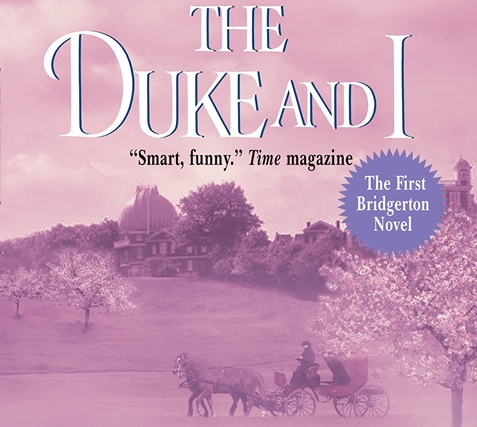 The Bridgertons series is so famous, you probably have heard of it already. If you haven't read it yet, you are seriously missing out. It is one of those series where you can start off with pretty much any book. Set in the late 1800s, the series is all about a quirky alphabetically named family and we follow Anthony, Benedict, Colin, Daphne and other characters all the way down to Hyacinth in their love adventures (and misadventures). These beloved siblings will warm you heart with their display of familial love among everything that happens to them.

This is another romance series consisting of a bunch of standalone books. Characters may, at some stage, make an appearance in later books, but you are not following one set of lead characters throughout the series. The setting is the Chicago criminal justice system, where readers follow the love lives of U.S. Attorneys and FBI special agents. These people of the law are often confident, sarcastic and very attractive. They also tend to spend a lot of time at Starbucks. Every book ends with a happily-ever-after. 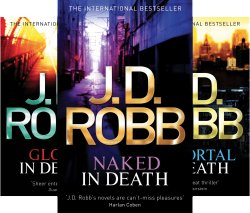 This series was actually written by best-selling author Nora Roberts, under her pseudonym, J.D. Robb. The books are set in New York in the mid-21st century and follow the lives of Lieutenant Eve Dallas and her husband, Roarke, and the mysteries they uncover. Each book has a beginning and an end, so they can be read standalone, but there are sometimes references to events in previous books in the series. If you get hooked on these books, you are in for a long ride – as the series is still ongoing today and will continue on for as long as Roberts still feels inspired to carry on writing them.

When four young wallflowers enter the London society, they have one goal and one goal only: to find the perfect husband. They decide to combine all of their feminine wiles and wits and come up with a clever, but daring, man-hunting scheme. If you have already read this series, be sure to read The Hathaways series, which is a sequel to The Wallflowers.

7. The Rules of Scoundrels by Sarah MacLean 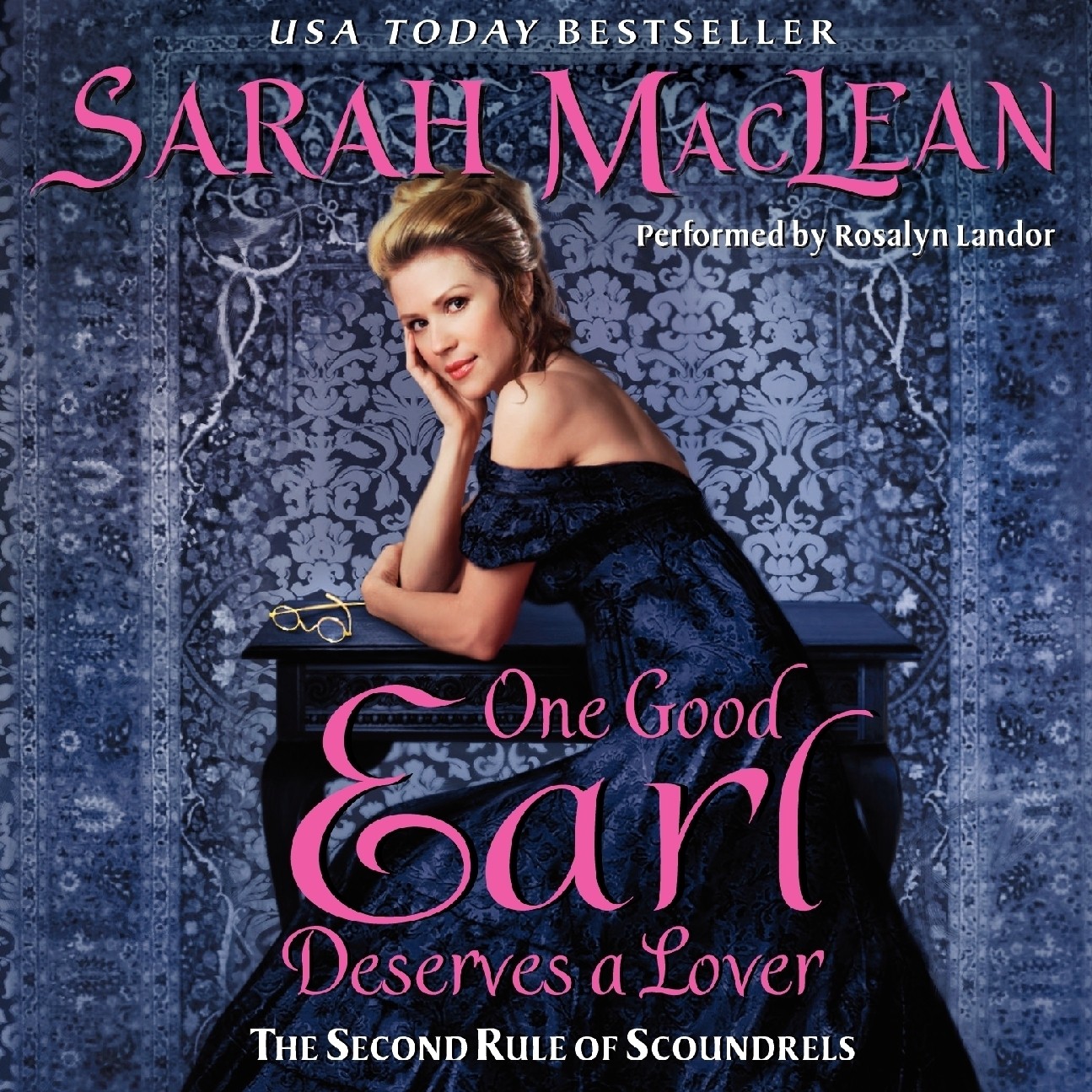 The scene is set in the Fallen Angel, the most notorious gambling hell in London, where four aristocratic scoundrels have built their lives. After they were exiled from society due to unforgivable scandals, these men became the royalty of London's underworld. Love, however, has a way to find you in the weirdest of places and is powerful enough to tame the darkness.

8. The Iron Seas by Meljean Brook 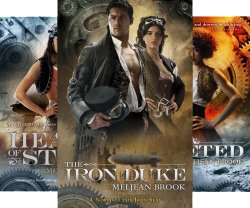 If you are a fan of steampunk, the Iron Seas series is a must read for you. In an alternate world, the Mongols invaded and conquered Europe with their fantastic steam technology. The first book, The Iron Duke, is a riveting read where a military hero meets a police inspector when she rocks up at his doorstep to investigate a corpse that was dropped on his property. The rest of the series continues the trend and is also a lot of fun to read. 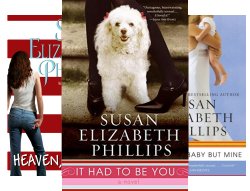 Many girls may fantasize about dating a professional footballer – but what does a girl do when she suddenly inherits a whole professional team. The fact that she doesn't know a thing about the sport also doesn't help at all. When Phoebe Somerville takes over the home town team, the Windy City doesn't know what hit it. And neither does the Chicago Stars' head coach, Dan Calebow. When this jock taskmaster and the York knockout clash – sparks tend to fly. When the Chicago Stars take the field, there are so many things at play. 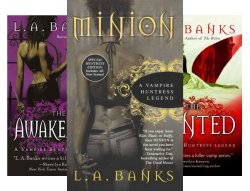 Damali Richards is an ordinary girl living an ordinary life as a popular spoken-word artist. Or so it seems. She is actually also Neteru, a special human, who is born only once in a thousand years. Her mission: to fight vampires with her 7,000 year-old encrusted sword and protect the world from the imminent threat. Then there is also her dangerously handsome vampire lover, Carlos, to complicate things.

So there you are – a mixture of books that should suit every taste. They are all great reads and the series vary in length. Whether you opt to start with a short series with only four books like The Scoundrels, or plunge right into Nora Roberts' In Death series, you are in for a great experience with plenty of heartwarming moments.