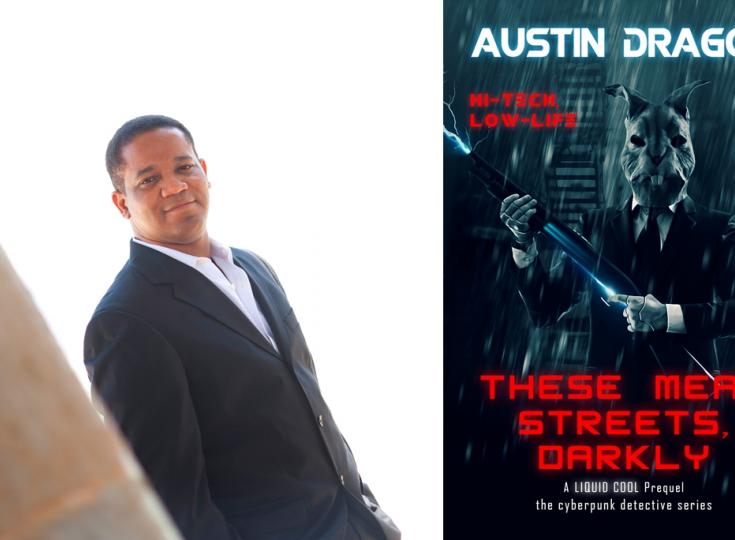 Austin Dragon loves writing sci-fi and action. His Liquid Cool series, however, is a bit different from the After Eden and classic Sleepy Hollow Horror books he is known for. Liquid Cool is cyberpunk - with an atmosphere reminiscent of Blade Runner and The Maltese Falcon, and is packed with fun, humor and thrills. As our Author of the Day, Dragon talks about These Mean Streets Darkly, his journey as an author and reveals and how he writes to entertain and explore real issues.

Please give us a short introduction to what These Mean Streets, Darkly is about.

It is the prequel to my new cyberpunk detective thriller series, Liquid Cool. It introduces you to this future world, the secondary characters, the victim, and the case—a senseless kidnapping on the dark, rainy streets of the supercity of Metropolis. It is one big tease because we don’t meet our hero detective yet.

What inspired you to write this prequel?

This was going to be my third unique series and I wanted to publish something for readers and fans while I finished the main Liquid Cool novel. What inspired me to write the series was I wanted a science fiction series that was just plain fun—action, laughs, and more action. It would be the opposite of some of my more serious science fiction series.

How, would you say, have you evolved as an author since publishing your first book?

Well, this is my year five as a published author and I have definitely evolved as both a writer and author-publisher. The first year, I published my first novel and learned all the basics about the publishing business. The second year, I continued my learning. Year three, I wanted to test my capacity as a writer—how fast and how much could I write. Now, with three series—15 books—under my belt, I am taking everything to the next level with my writing and my author business. I actually know what I’m doing now—what works and doesn’t, the best methods and tools for me, and I am a much better writer and can tackle projects I couldn’t have even a couple of years ago.

Your book is set in a world very different from our own – how did you go about creating it?

Liquid Cool is very stylized and was very much influenced by the visuals of the classic, sci-fi movie Blade Runner—lots of neon, but dark alleys too, lots of rain, hovercraft, mega-skyscrapers. I wanted the series to embody the cyberpunk phrase “high tech and low life” without being depressing, which is why the action and humor works so well in this setting.

Readers are all impressed by how you managed to create a certain atmosphere/mood in your book – how did you pull this off?

One of the tag lines is “Blade Runner meets The Maltese Falcon.” That very much captures the atmosphere and mood I wanted to create. There is even a term for it—cyber-noir. Our hero detective reminds us a ‘40s hard-boiled detective dropped into a far-future, sci-fi setting, but with cyborg thugs and killer robots. However, he’s even cooler—after all, he built his own hovercar from scratch in high school!

Well, I’m not sure about secret skills. Some would say that with all the writing I’ve done in such a relatively short period of time that that would qualify as a secret skill. However, as for other passions I have besides my writing: training for my first marathon (I’ll probably just do a half-marathon now since I’ve comfortably progressed to that level) and have always been passionate about improving educational opportunities for inner-city youth.

What inspired the concept of the Red Rabbit/White Rabbit?

Yes, that’s funny, because originally the prequel was more like “Alice in Wonderland.” In fact, the victims still have the names that hint at that. However, as I worked on the real case-behind-the-case in the debut novel, I introduced one of the many peculiarities of the Liquid Cool criminal world—the Animal Farm Syndicate, criminals who wear animal masks. Red was a former member kicked out of the gang by White and Blue; Red came back (from the dead) for revenge.

Corruption, crime and the divide between rich and poor are important themes in this story – why did you take this approach?

Liquid Cool is action and humor, however, I write not only to entertain, but to explore real, serious issues. Every society will have its divisions and in Liquid Cool we see the macro divisions of uber-governments, megacorporations, and crime. The series also takes a unique approach to the division of rich and poor in its “legacy housing.” In other novels, we see the divisions are even greater with Earth versus off-world colonists. All of this creates a world that is very realistic, layered, and full of depth. 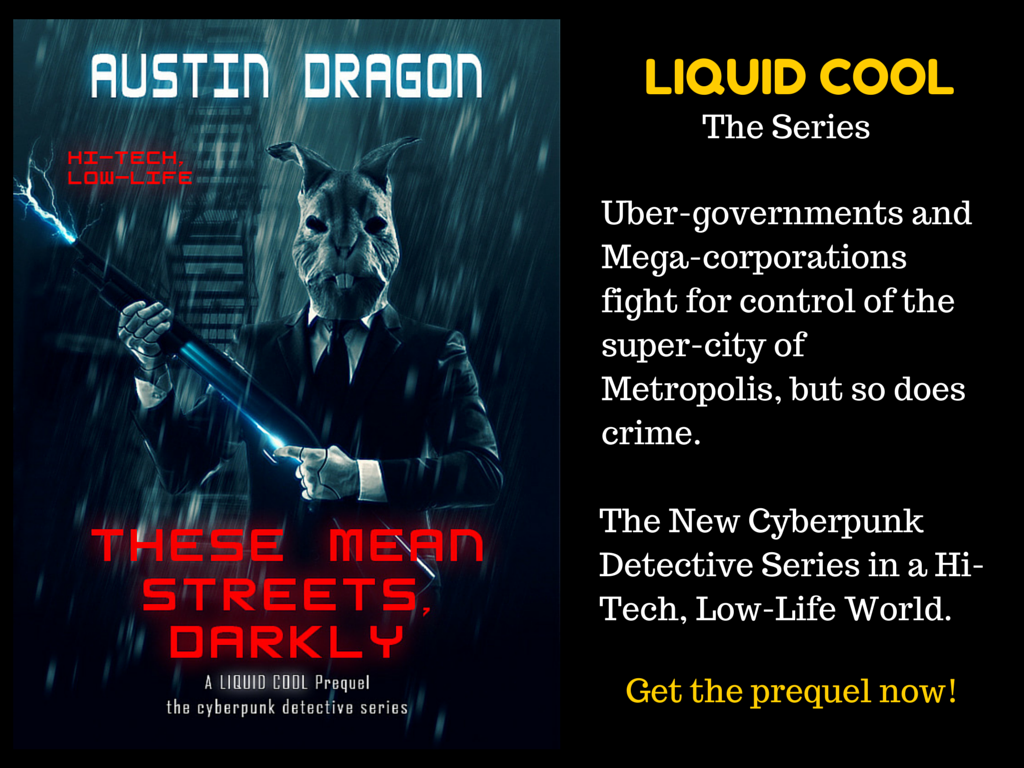 My best time to write is right after work. I go to a coffee shop and write for a couple of hours before going home. I write at this pace every day until I have a first draft. One weekends, I can write up to 6 hours a day. The key is the discipline to maintain a steady routine until the work is done.

I probably could never teach writing myself because much of my plotting occurs on a subliminal level. I map out my novels in knowing all the characters, themes, the world. I write out the chapter lists and one sentence overview of what will happen in each chapter. That’s it. Sometimes I know the whole given chapter I’m writing, sometimes, only the beginning, other times, only the end. All the granular plotting that we writers are supposed to do, I skip, and it unfolds as I’m writing or when I’m sleeping the night before or after. Often, I’m as surprised by the plot as readers.

My first fantasy series in the style of Lord of the Rings (sorry, there will be no dragons in it!) and I can’t wait to release. Actually, my readers and fans voted on what genre they’d like to see me do and fantasy was the overwhelming winner. 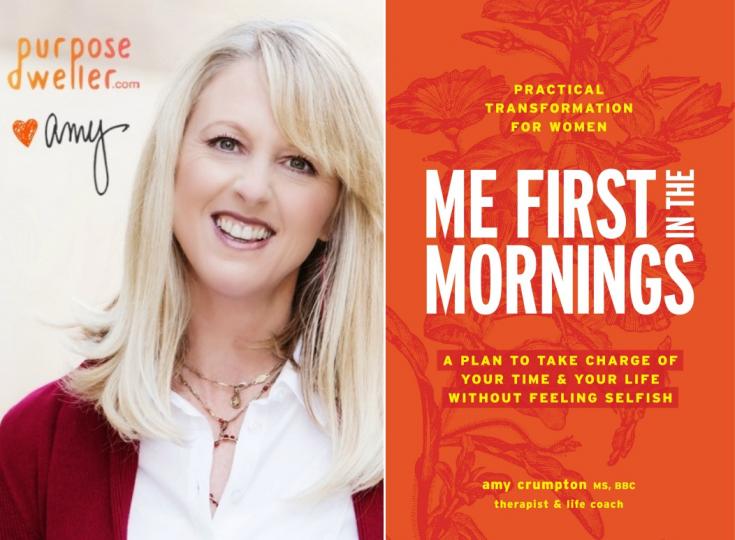 Amy Crumpton - The Necessity of Self-Care 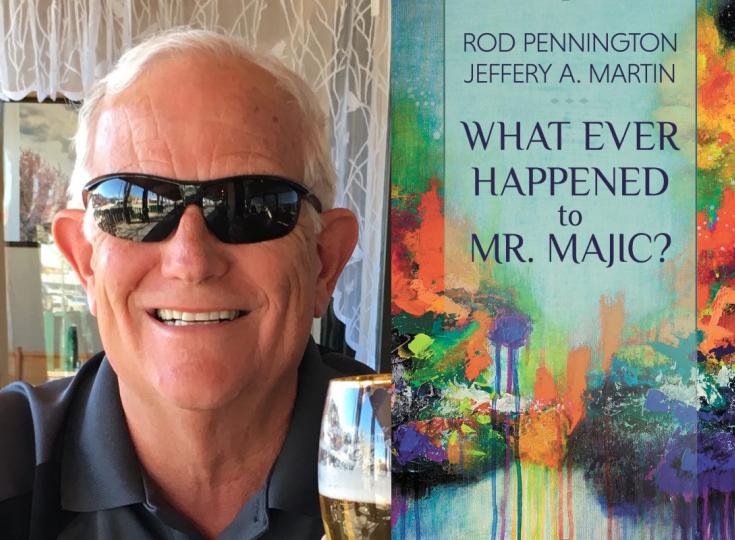 Rod Pennington - A Guru to the Stars 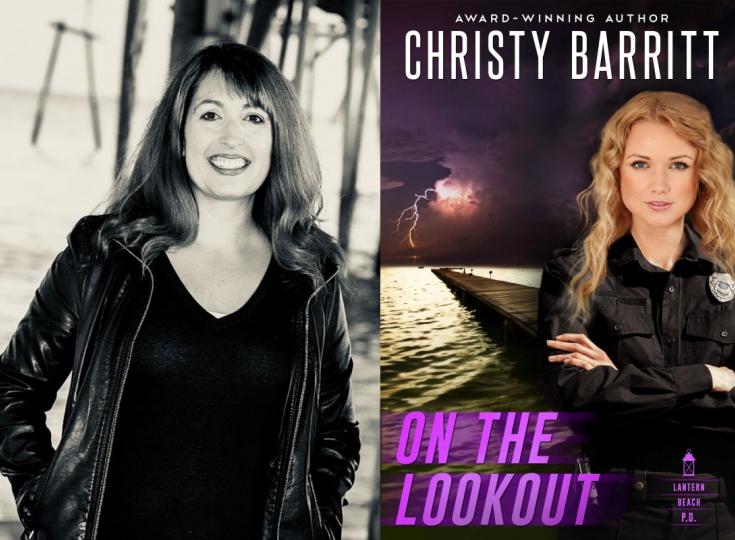 Christy Barritt - Suspense, Action, Drama, and a Bit of Romance 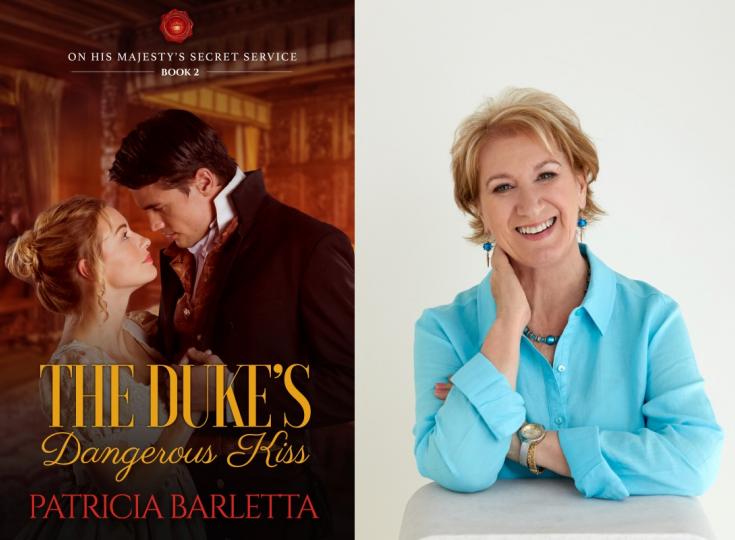 Patricia Barletta - A Dangerous Duke and a Spy's Message
Sign up