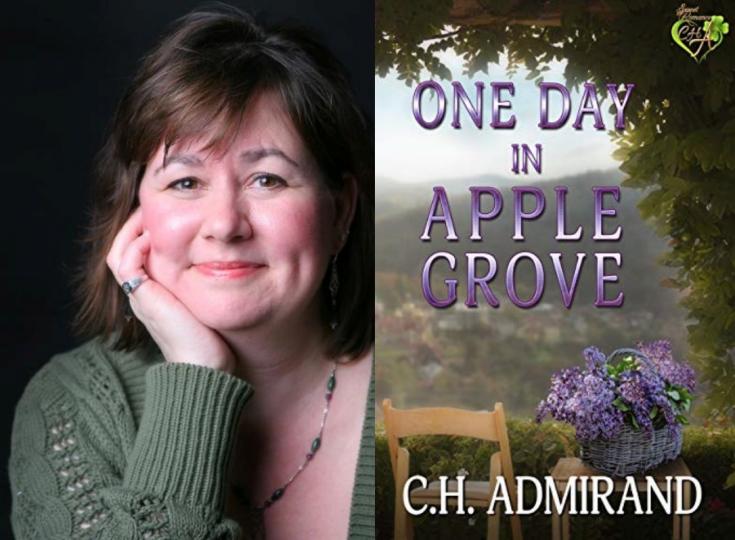 Historical & Contemporary Romance “Warm…Charming…Fun…” C.H. was born in Aiken, South Carolina, but her parents moved back to northern New Jersey where she grew up. She believes in fate, destiny, and love at first sight. C.H. fell in love at first sight when she was seventeen. She was married for 41 wonderful years until her husband lost his battle with cancer. Soul mates, their hearts will be joined forever. They have three grown children—one son-in-law, two grandsons, two rescue dogs, and two rescue grand-cats. Her characters rarely follow the synopsis she outlines for them…but C.H. has learned to listen to her characters! Her heroes always have a few of her husband’s best qualities: his honesty, his integrity, his compassion for those in need, and his killer broad shoulders. C.H. writes about the things she loves most: Family, her Irish and English Ancestry, Baking and Gardening. Take a trip back in time to Regency England for her new series: The Lords of Vice, coming in 2021 from Dragonblade Publishing! Venture back to the Old West with her bestselling Irish Western Series. Fast-forward to the present, stopping at the Circle G Ranch in Pleasure, Texas, before finally landing in Apple Grove, Ohio–Small Town USA–for a slice of Peggy McCormack’s Buttermilk Pie! As our Author of the Day, she tells us all about her book, One day in Apple Grove.

Please give us a short introduction to what One day in Apple Grove is about.

When I received the rights back from Sourcebooks for both of my contemporary series, I knew I wanted to rewrite them as sweet stories and self-publish them. Book Two in my Sweet Small Town USA series focuses on the middle daughter, Caitlin and the town's doctor--their hometown hero. They've known one another forever but then one day, they run into one another and realize they don't really know one another at all. When they work together to rescue a stray puppy, their journey toward friendship and more begins.

Caitlin Mulcahy works for the family handyman business during the day, at night she builds furniture in the woodshop attached to her father’s barn. Every day is the same…endless hours spent working toward fitting in time for her dream at night—until the day her dream changes when a small black fuzzy puppy opens her eyes and her heart to the prospect of love.

Dr. Jack Gannon still suffers from nightmares and injuries he received during his last tour in Iraq. He took over his father’s medical practice, and works daily to keep the lid holding back the nightmarish scene he tries to forget—until the day a small black fuzzy puppy and chance meeting with Caitlin Mulcahy change his life.

What inspired you to write about a small-town community?

Growing up on Cedar Hill—a tiny corner of Wayne, New Jersey, our neighborhood was like living in a small town. There were twenty-five homes in our little hamlet of dead-end streets. Unless you lived off Circle Drive, there wasn’t any reason to go to Cedar Hill. Tucked away from the rest of the world, we lived in idyllic surroundings—we could run or ride our bikes to our friend’s house and still hear when mom rang the dinner bell—a cowbell my dad found when he was a kid living in Colorado, not to be mistaken from the ship’s bell suspended between two trees that called our neighbor home—his dad had been in the Navy.

For the last thirty-nine years, we’ve lived in a small lake community. My husband grew up in one, and from the stories of his childhood, I knew that was the atmosphere we wanted for our kids. It was a mixed community with residents who’d lived there for forty years and those of us who’d just moved in. Five of us were pregnant at the same time and forged a bond that carried over to our kids. They played together, attended preschool together, and graduated from high school together.

One element of both neighborhoods was the core group of women responsible for keeping tabs on everyone and making sure to spread the word—both good and bad—it was like having a town crier.

On Cedar Hill, it was my grandmother, my great-aunt, and both Mrs. Johnsons who kept everyone abreast of the neighborhood goings-on. In Lindy’s Lake, it was Honey Baker, Marty Walsh, Ann Ahrens, and Millie Salisbury.

In the fictionalized town of Apple Grove, Ohio, it is Mrs. Winter, Miss Philo, and Honey B. Harrington who are the glue that keeps the town together and in the know.

Why did you pick a town in Ohio as the backdrop for your story?

When my editor asked if I would be interested in writing a small town series, I jumped at the chance. She suggested setting the story in the midwest in Ohio. I started thinking up names for my fictional town and decided on Purity, Ohio--much to my surprise when I googled the name--it existed! On the way home from Lori Foster's RAGT event, I drove through Purity, Ohio and took pictures and with my handheld voice-activated tape recorder took notes. That's when the town came alive for me. Unfortunately, they nixed the town name as sounding too religious, and asked me for a bunch of other names. An old Doobie Brothers song just popped into my head as I was writing down town names and while I knew I couldn't name the town China Grove, I could name it Apple Grove. I don't think they ever picked up on that.

Caitlin is a bit of a handywoman. Why did you create her this way?

The series centers around patriarch widowed Joe Mulcahy and his three daughters. Megan, Caitlin, and Grace who take over the running of the family handyman business after their dad's heart attack scare. They grew up learning how to fix whatever needed fixing, for whoever needed their help. The oldest daughter Meg's specialty is plumbing. Cait excels at woodworking, while the youngest, Grace runs the office and schedules their repair calls.

I love to bake and have a killer pie crust recipe, it was my Mom's. 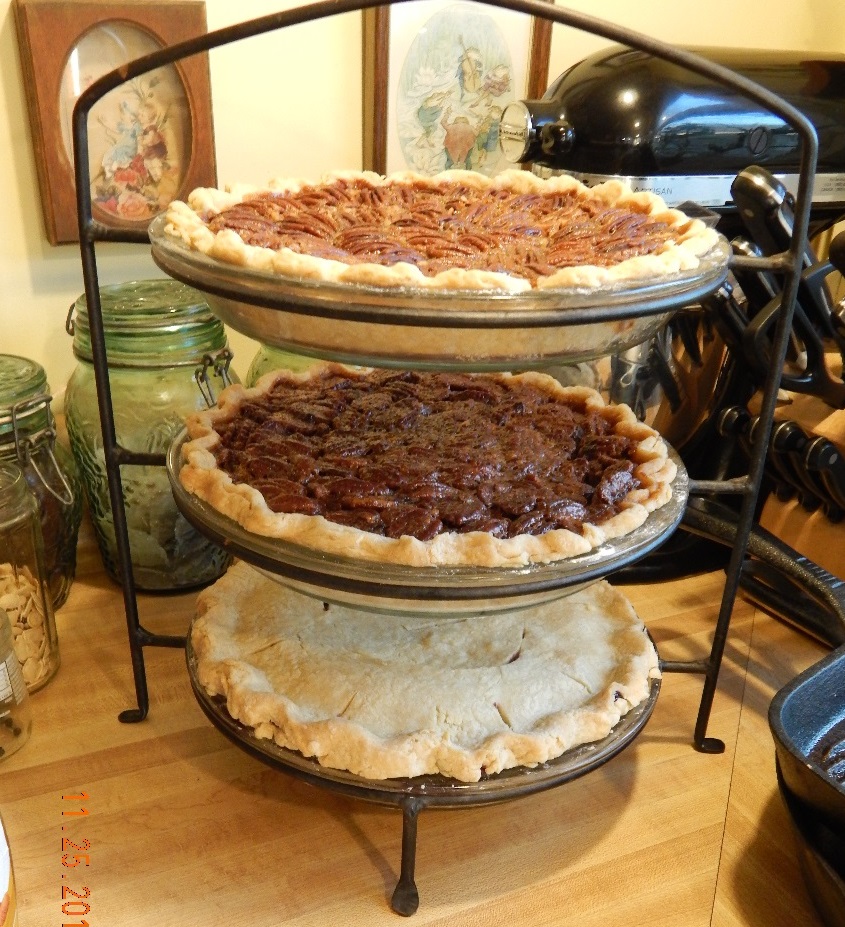 OMG...all the time. I write very specific synopses and time and again my characters refuse to follow along. I used to try to force them back to what I wanted them to do, but it never worked. I learned years ago to let them have their say and follow their advice.

Never give up and remember that publishing is a business and rejections are not personal.

This is book 2 of a series. Can it be read as a standalone? How do the other books in the series tie in with this one?

Yes it can be read as a standalone. The series centers around the Joe Mulcahy's three daughters and their lives in Apple Grove, Ohio.

Are you a plotter or a pantser? Do you plan your stories out before you start writing?

I used to plot every story out in infinite detail, but with the recent major changes in my life, I've become more of a pantser.

I'm writing book four, Redirecting the Baron's Greed, in my new series: The Lords of Vice for Dragonblade Publishing. Mending the Duke's Pride released in January, Avoiding the Earl's Lust released in March, and Tempering the Viscount's Envy should be releasing in May.