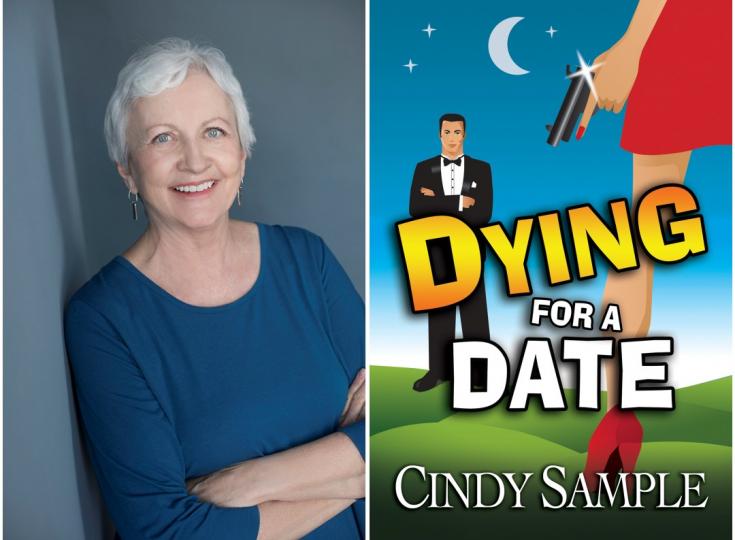 Cindy Sample is the national bestselling author of the Laurel McKay humorous romantic mystery series. She is a five-time LEFTY Award Finalist for best humorous mystery. Her experiences with on-line dating sites fueled the concept for DYING FOR A DATE. Cindy is a past president of the Sacramento chapter of Sisters in Crime and has served on the boards of the Sacramento Opera and the YWCA. She has two wonderful adult children who live too far away. As our Author of the Day, she tells us all about DYING FOR A DATE.

Please give us a short introduction to what Dying for a Date is about.

Laurel McKay, a divorced mother of two, gets talked into joining a popular local dating service called THE LOVE CLUB. Her first two dates are found dead, shortly after she was with both men. The investigating detective can’t decide whether she’s the killer or the next target. That’s enough motivation for Laurel to find a murderer determined to kill her social life before dating becomes a dead end she can’t escape.

What inspired you to write about a divorced mother of two who ends up with a dead date?

Coincidentally, I was a divorced soccer mom who joined a similar service three decades ago, long before online dating existed. It only took a few terrible dates before I came up with this concept!

Tell us more about Laurel McKay.  What makes her tick?

Laurel is just a regular gal. My readers say that she is so real and likable they want her as their friend. She has a great sense of humor, is compassionate and extremely tenacious. She also firmly believes that justice must prevail.

Combining murder mystery and humor is a difficult task - how did you pull this off?

Crafting a well-plotted suspenseful mystery that will also keep the reader laughing out loud is akin to walking a tightrope over Niagara Falls. It’s a constant juggling act between maintaining suspense and providing giggles. Tangling with a killer is scary. Forgetting it’s your turn to be snack mom? Pure terror.

Not that many skills other than ballroom dancing. I even competed twice to conduct research for my second mystery, DYING FOR A DANCE, which features a chase scene across the ballroom floor.

Some authors struggle with writer’s block. I have the reverse problem. Multiple plots and scenarios are always rattling around my creative brain. Eventually, I have to choose one and proceed. Occasionally that doesn’t work out. Fortunately, I love the revision process. 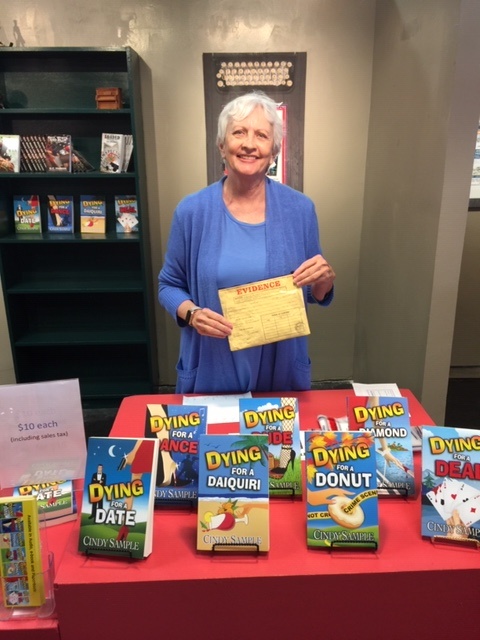 Which character did you have the most fun with?

In book four, DYING FOR A DUDE, Laurel’s grandmother enters the series when someone falls down a mineshaft on her property and lands on an old skeleton, who turns out to have been murdered 150 years earlier. Gran is a feisty octogenarian and has basically taken over the series with her humorous antics.

If you could take Laurel McKay out for the day... where would you go and what would you do?

Laurel is willing to take on almost anything and anyone. I’d like to hang out with her myself. I’ve particularly enjoyed crafting some of the chase scenes in this series from stagecoaches, snowmobiles, and jet skis, to tandem bicycles and ziplines. Laurel is way more intrepid than I am!

All my characters seem to have minds of their own. That’s what makes my organic writing process so fun. I never know what’s coming next! 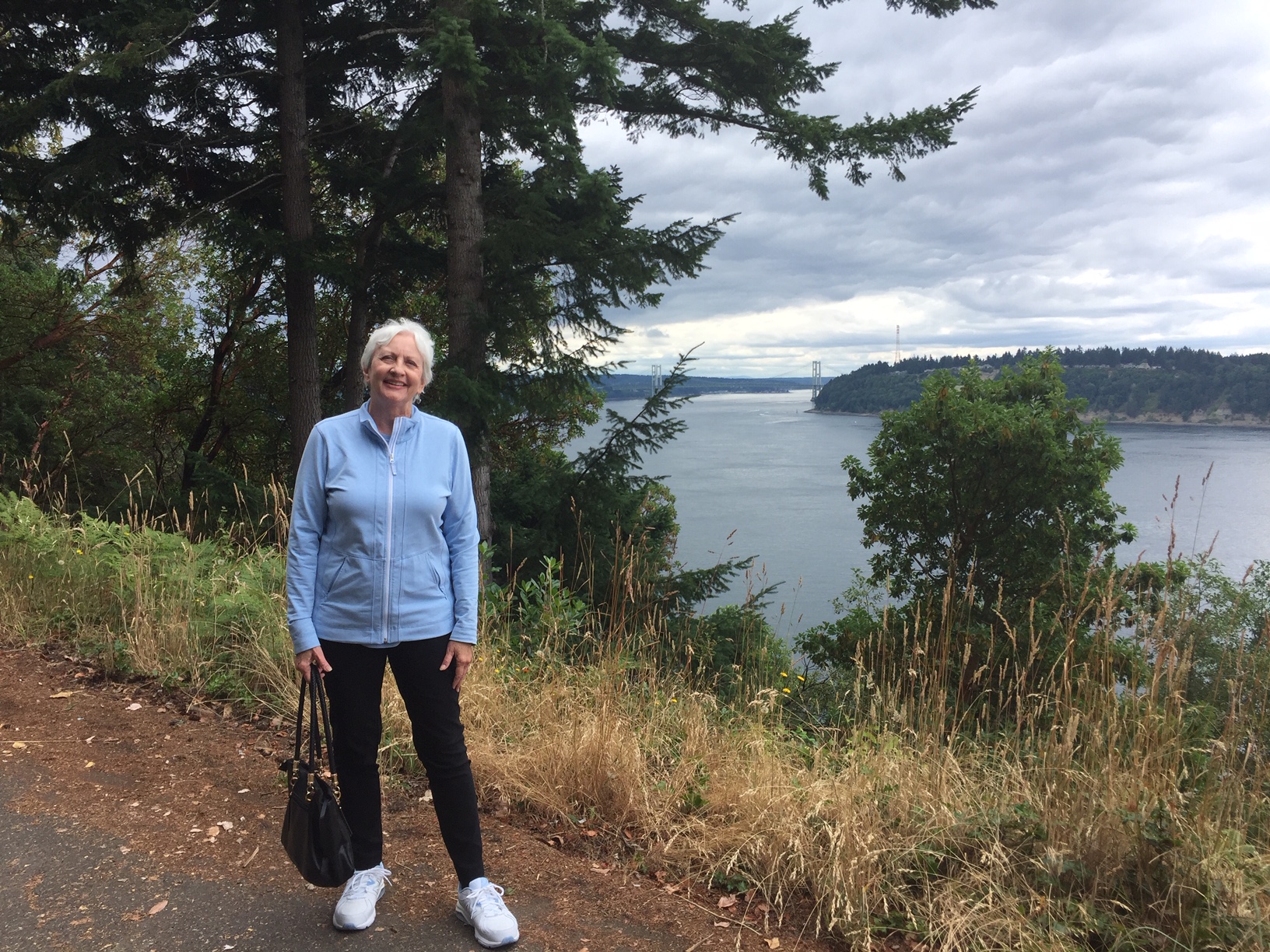 I’m currently working on book nine, DYING FOR A DAGGER, set in Las Vegas, which will hopefully be back to normal in 2021. I have also started a new series set in the Puget Sound region of Washington, featuring a cousin of Laurel’s whom we first met on a cruise ship in DYING FOR A DIAMOND.