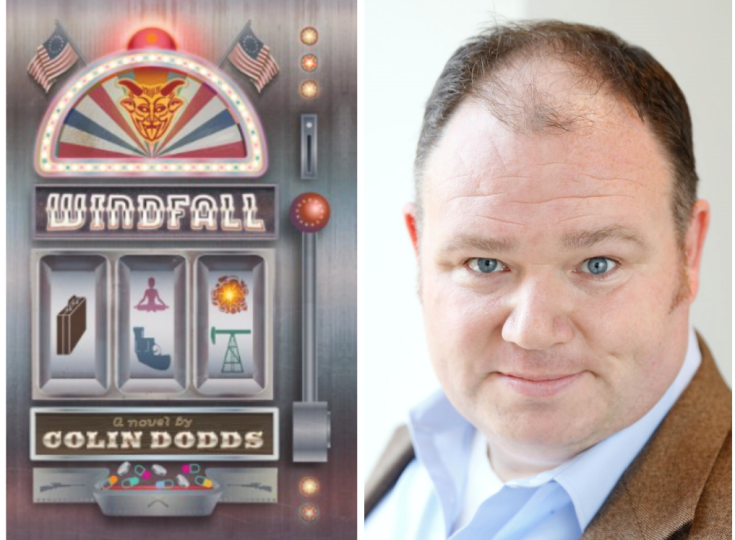 Colin Dodds is a writer with several books to his name, including Ms. Never and Windfall. He grew up in Massachusetts and lived in California briefly, before finishing his education in New York City. Since then, he’s made his living as a journalist, editor, copywriter and video producer. His work has appeared in Gothamist, The Washington Post, and more than three hundred other publications, and been praised by luminaries such as David Berman and Norman Mailer. Colin’s poetry collection Spokes of an Uneven Wheel was published by Main Street Rag Publishing Company in 2018. His short films have been selected by festivals around the world and he once built a twelve-foot-high pyramid out of PVC pipe, plywood and zip ties. Forget This Good Thing I Just Said, a first-of-its-kind literary and philosophical experience for iPhone and Android, is due out later this year. He lives in New York City, with his wife and children. As our Author of the Day, he tells us all about his book, Windfall.

Please give us a short introduction to what Windfall is about.

It’s the story of Seth Tatton, who’s a divorced absentee father and corporate lawyer with a secret sideline as a hitman. He’s possessed by a demon that’s older than human civilization. And he gets involved in a plot to start a second civil war and start a new nation.

Tell us more about Seth Tatton. What makes him tick?

He’s a frustrated figure, who either hasn’t understood what he wanted from life, or who was disappointed in what life delivered. Something is missing. And there’s something about him that won’t accept it. That has a lot to do with how he ends up working for a group of powerful people – legislators, lobbyists, magnates and do forth – who are trying to instigate a second civil war. They’re working with foreign powers to bankroll extremist groups.

Seth’s profession allows him to move about without arousing suspicion. He sits at the meeting place of white-collar banality and savage violence.

The conspirators are in it for the power and the glory of founding their own country. They have their own demons to feed. And the demon in Seth is a sympathetic and recognizable presence for some of them.

The political aspects of the plot came from taking regular trips to Washington DC over the decade or so before I wrote the book as a reporter and an editor, and meeting with lobbyists and regulators, and getting a more hands-on sense of how the nation is governed.

A lot of what goes on in Washington is very practical, but there’s a sense that there are other, stranger motivations and fascinations that have taken a hold of many of the people who work there. People who spend their lives there have a deeper connection to ideas of duty and history, which come with their own mysteries. I wanted to capture some of that strangeness.

I’d always been interested in possession as a phenomenon, going back to The Exorcist, which I read when I was 12. The idea that there’s something complicated and deeply other that drives our actions is something that has always fascinated me. The demon in the book was an opportunity to round the unpleasant impulses I sometimes experience into a coherent character. It was a place to let those impulses speak.

Why the second American civil war?

There are always tensions in America. And people are always urging you to pick a side on one thing or another, and to die on their hill. The book asked what would happen if someone – another country - was willing to bankroll the most extreme elements. I wrote this in 2011-12, before all the allegations of Russian interference in the’16 elections. But it’s the kind of thing countries always do to one another.

In Windfall, I tried to imagine some of the interpersonal mechanics of how to bring together the right people in government, industry and the military to pull off an East-West division of the continental U.S. And from there, how would the war play out, along with its negotiated conclusion. And I tried to tell it from the point of view of a high-level middleman – Seth.

Readers say the story is fast-paced - how did you pull this off?

Prior to writing this book, I spent a year or so writing my first feature-length screenplay – a thriller about Coca-Cola rebranding the nation of Mexico. I did a lot of reading and research on how to write a screenplay, and I came to appreciate the skill required to compress action, storytelling, and character development into a single moment or a single scene. That compression was important to how I approached the book. The book was also tightly plotted ahead of time, so I knew what I wanted from each scene, and when to add the right details.

Why did you decide to include a paranormal twist?

Seth, at least at first, isn’t a good guy. Demonic possession helped me make the character’s actions more understandable and even relatable. It also helped me move the internal aspects of the character into a more exciting arena. Having Seth’s internal struggles unfold on a paranormal plane is one reason the book feels so fast-paced, without sacrificing the character development.

I am working on a new collection of aphorisms, to add to the collection in Forget This Good Thing I Just Said, an app that combines roughly 900 original aphorisms with random-number-generating software to create a unique reading experience each time. I also have a new novel, Pharoni, coming out in September, and I’m getting that ready for launch. 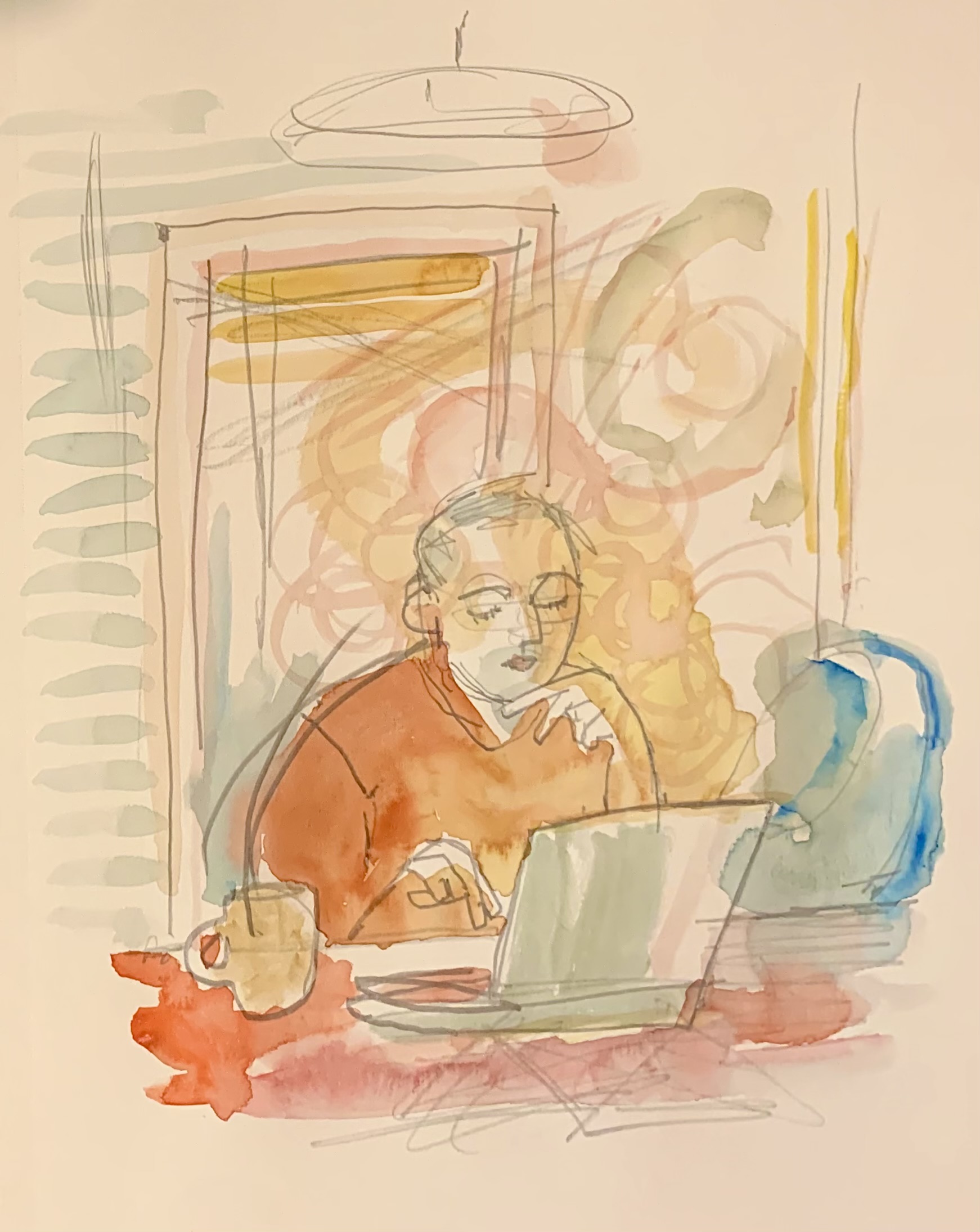 Colin Dodds
“A mesmerizingly fascinating and addictive story,” of alternative energy, demonic possession and the second American civil war, WINDFALL follows Seth Tatton, a corporate attorney and bespoke hitman, with a darker secret - something inside him with big plans. And when Seth is assigned to watch a troubled young woman, all of those plans start to fall apart…
Paranormal
$0.99
$8.99
Amazon