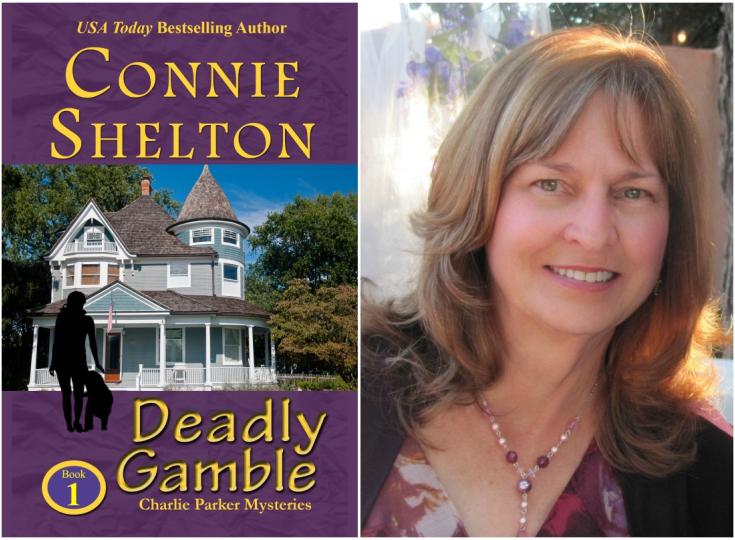 USA Today Bestselling Author Connie Shelton's novels have sold nearly two million copies in more than 115 countries worldwide. In addition to her three cozy mystery series, she has written three non-fiction books and two children's books. She was also a contributor to Chicken Soup for the Writer's Soul. She's known for a light touch when it comes to sex and violence in her stories but is much more lavish with food and chocolate. She and her husband and two dogs live in northern New Mexico. As our Author of the Day, she tells us about her book, Deadly Gamble.

Please give us a short introduction to what Deadly Gamble is about.

Deadly Gamble introduces Charlotte "Charlie" Parker, an accountant and partner in her brother's private investigation firm. Charlie doesn't want to investigate crimes---really, she doesn't---but she's kind of a sucker for the underdog and gets pulled into this first case because it's an ex-friend who's in a tight spot.

I was heavily influenced by a lot of the top female mystery writers of the 1990s--Sue Grafton, Marcia Muller, Sara Paretsky, to name a few. I'd always wanted to write fiction, but I think it was their influence that inspired me to write mysteries. Well, that and the fact I was totally addicted to Nancy Drew as a kid.

Once I'd written several Charlie Parker mysteries, I guess I was hooked---I've gone on to write two other cozy mystery series, Samantha Sweet (the baker with the magical touch) and The Heist Ladies, a group of five women who track down thieves and steal things back from them. Maybe you can tell ... writing is my passion!

Tell us more about Charlie Parker. What makes her tick?

A lot of my readers comment that Charlie is like their friend or neighbor. She's the girl next door, someone they can relate to. I love it that they find such rapport with her!

What did you have the most fun with when writing Deadly Gamble?

Besides the fact that I include a lot of food--especially traditional New Mexico dishes--creating the cast of characters was cool. Many of the same people reappear throughout the series, and it's been fun to introduce them and watch how their lives develop as the series goes on. There are one or two characters in the series who are loosely based on real people who have come and gone in my life. Be careful how you treat a writer--you too could end up in a book, for better or worse! 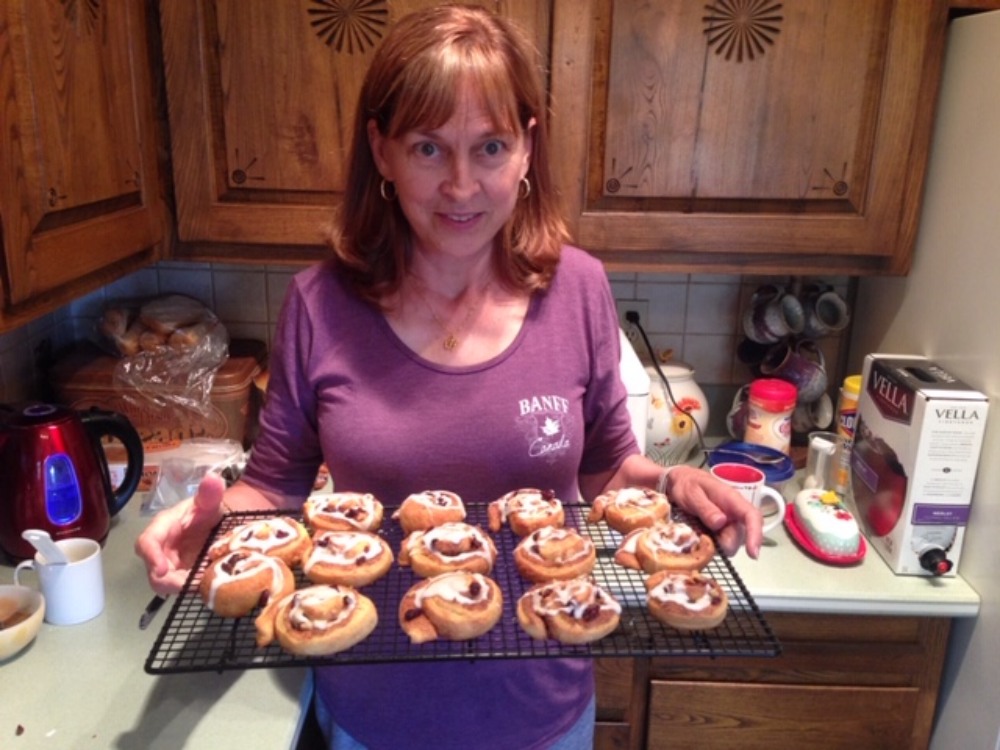 This is book 1 of a series. Can it be read as a standalone? How do the other books in this series tie in with this one?

Yes, each book in the series can be read as a standalone. Each crime story gets solved during the course of the book, so there are no cliffhanger endings. But each book in the series ties together as far as Charlie's personal life and what's going on with the other characters--her brothers, her gram, and the friends. There are a couple of the books where, taken out of sequence, a reader might miss something that was revealed in the previous book. For instance, she meets Mr. Right in the second book, but we don't know whether they'll actually end up together right away. Reading the books in order helps show how all that unfolds.

Um, secret skills ... Well, I can make a fabulous Bakewell tart. I'm halfway good at knitting (working on an afghan right now). And I've been a licensed hot air balloon pilot with a world altitude record to my credit. 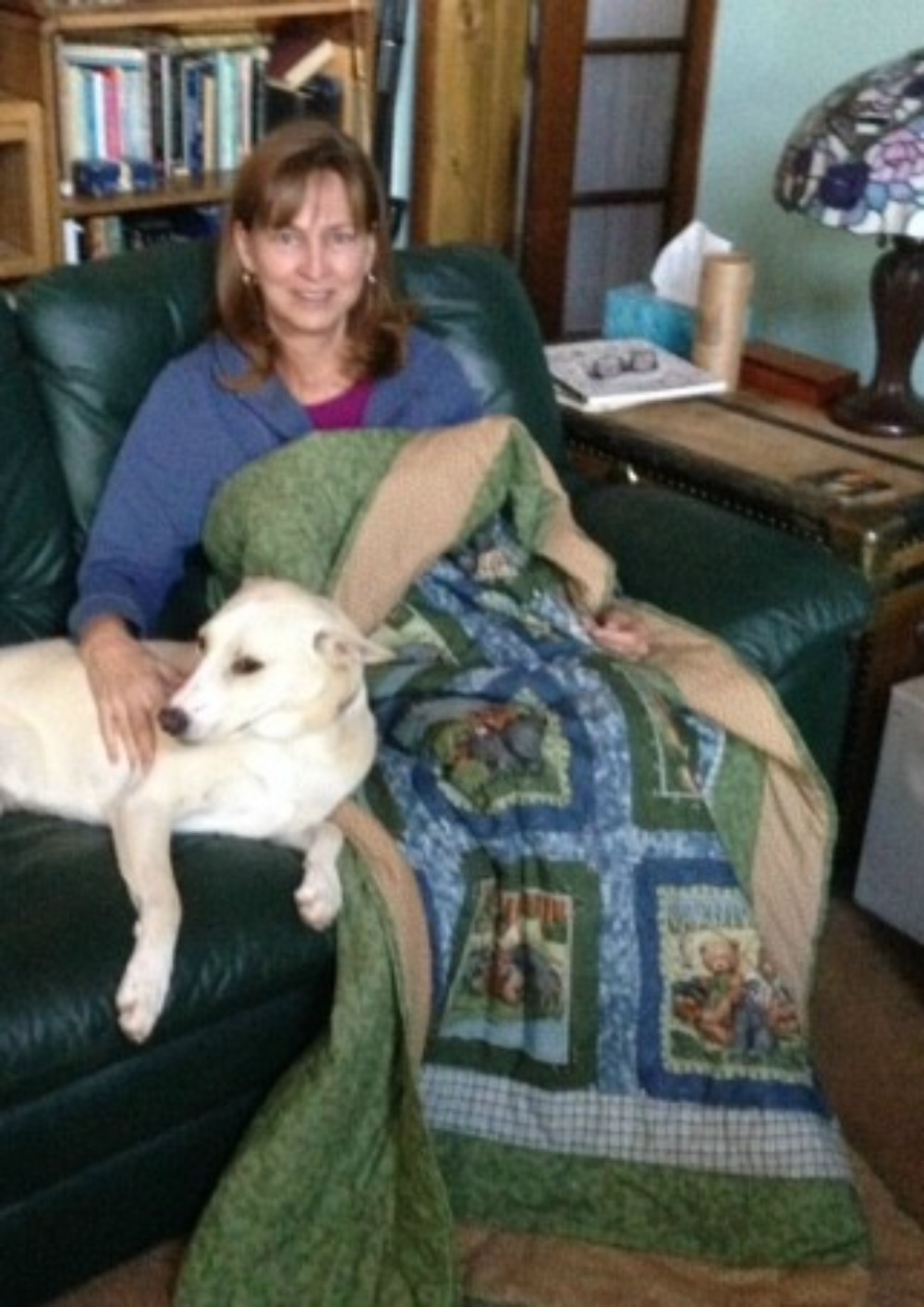 I have to know what the crime is and how Charlie will become involved. I keep a massive file folder of story ideas, so I'll pull that out and see what sparks my imagination. A lot of those bits and scraps date back years, so I'll look for ways to make the plot idea fit in with what Charlie is doing now.

Normally I'll have an idea who the perpetrator is, but that's been known to change in a couple of cases. I always have a fairly comprehensive plot outline to start with. In the beginning I tried a couple of books where I just wrote as the mood struck, but I discovered that didn't work well for me.

Do you aim for a set amount of words per day or do you just go where inspiration takes you?

I aim for ten pages a day, no specific word count. As long as I can keep up that pace, I'll have a first draft done in about a month. I emphasize "first draft"---it's not the finished book, by any means, but it's a strong start.

Do any of your characters ever take off on their own tangents, refusing to do what you had planned for them?

Oh yes! I've especially had fun writing some of my stories with multiple viewpoints, alternating between my protagonist and the adversary. I've discovered that it's fun writing from the bad-guy's point of view. Those are the ones who tend to go off on their own and reveal things I never knew about them.

Tell us more about Rusty - was he inspired by any particular dog?

A former neighbor had a rust-colored Lab mix who was such a character. He loved hiking in the hills and stealing fruit off the trees. I based Rusty's appearance and age on that one, Ranger. Otherwise, all of my dog characters in both the Charlie Parker series and my Samantha Sweet series are sort of composites of the many special dogs I've had over the years. Doggie behavior is so much fun and I love including them.

Not sure how interesting ... I don't have many rituals that must happen before the writing begins. I'm an early riser and mornings are when my creative mind works best, so I start right after I've had my first cup of tea. I'll usually reread the last few pages I wrote from the day before, then I work until I get my next ten pages done---sometimes that's mid-morning, sometimes I'm still at it after lunch. If I reach a spot where I'm stuck for "what happens next" I'll go for a walk and mull over how to handle that scene. Once writing is done for the day, I'm up for reading, baking, playing with the dogs, or whatever. 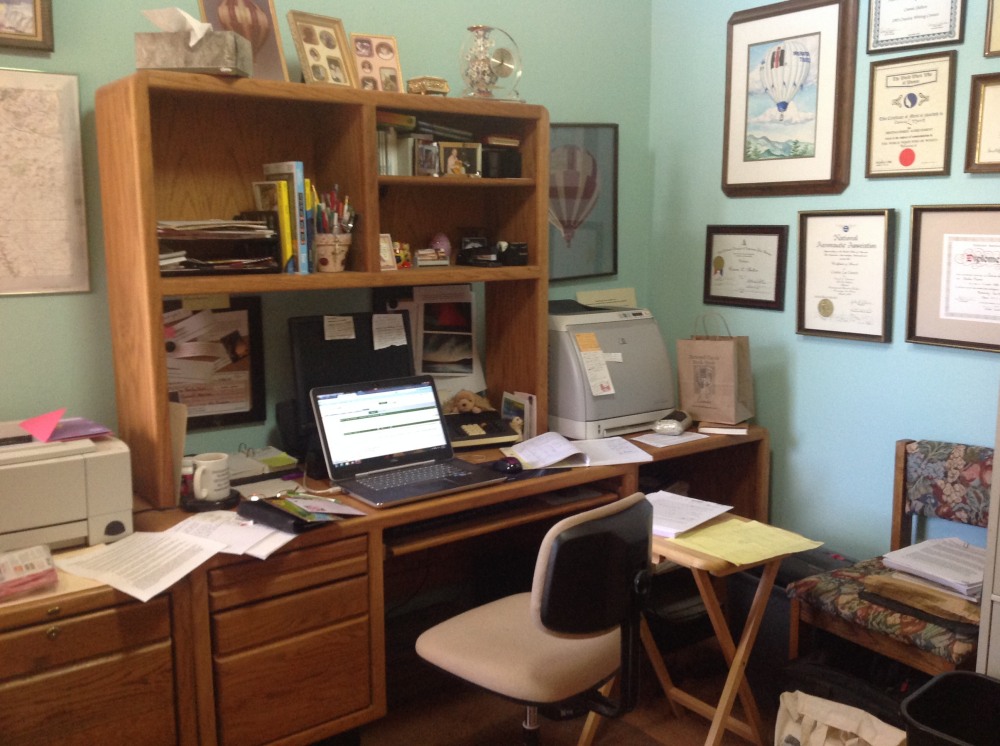 I'm in the process of editing and finalizing #20 in my Charlie Parker series! In another month or so it will be in my editor's hands, and it's planned for publication on March 15th. Next up will be another Samantha Sweet, which will be a fall release.

Drop by my website (connieshelton.com), sign up for my monthly mystery newsletter there if you wish. I've included recipes for some of my favorite New Mexico foods, and there's information about each of my three series. I'm also on Facebook, Twitter, Instagram, and Pinterest (where I feature a lot of the cakes I've used in Samantha Sweet's bakery). Just look for Connie Shelton Mystery Author.