C.S. Taylor - WWII Like You Haven't Experienced it Before

C.S. Taylor - WWII Like You Haven't Experienced it Before
Posted on 11th of December, 2017 by Naomi Bolton 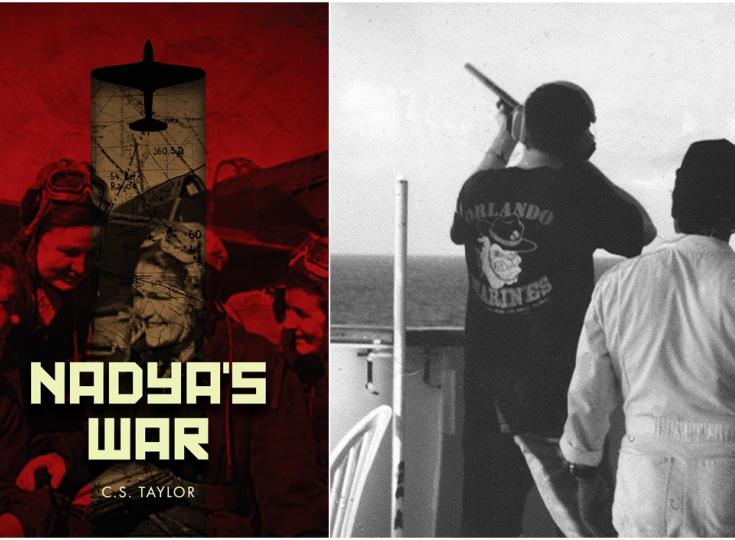 C.S. Taylor is a former Marine and enjoys all things WWII, especially perfecting his dogfighting skills inside virtual cockpits. When he stumbled upon an article dealing with the Night Witches, a group of female pilots in the read Army, he was intrigued, and his research inspired his book, Nadya's War. As our Author of the Day, Taylor tells us more about what he discovered about these exceptional women and how his book ended up exploring WWII from a different viewpoint.

Nadya’s War is about a young pilot, Nadya “Little Boar” Buzina, who flies with the Red Army Air’s 586th all-female fighter squadron during World War II. It is set in 1942 along the Eastern Front (actually, the southwest front from the Soviet Union’s perspective) as the German army begins its siege of Stalingrad.

The short(ish) version is I stumbled upon an article dealing with the Night Witches and was mesmerized while reading one day and it took off from there.

For those who know little or nothing about them (and most don’t) the Night Witches were a group of female pilots in the Red Army Air’s 588th night bomber regiment during World War 2. The group was one of three all-female regiments that had been put together by Major Marina Raskova, a national heroine at the time and a fantastic pilot. The young women of the 588th flew the Po-2 biplane, which was made in the late 1920s and was really only good for training and crop dusting. It wasn’t a combat aircraft by any stretch of the imagination. But they flew it nonetheless to drop bombs on the Germans. They got the name Nachthexen (Night Witches) by the Germans because the girls quickly learned to cut their engines just before they went on a bombing run, so they were completely silent until the bombs exploded.

Anyway, I thought they’d make a great subject to write about, but the more I developed the plot and characters, the more I was swayed to change regiments from the Night Witches to the 586th.

You describe 1942 from a viewpoint very few write about.  Why did you take this approach?

I’ve always liked doing things a bit differently since I was little in just about all I’ve done. Thus writing about WWII from the view of these little-known, amazingly brave women was right up my alley.

As for writing the story in first person, I wanted to be inside the main character’s head at all times and give the reader a real sense of being Nadya. With third person, there’s always that natural one-step-away aspect to it. I feel like the story came out much better this way.

A lot would be an understatement. I’ve lost track of how many people I talked to, books I’ve ordered, articles I’ve read, etc. all to find out even the smallest of details (did the Yak-1 the 586th use have 1 landing light or two? When were heaters installed in the cockpit? Etc.). When I was writing this, I was always afraid that I’d stick in some grave anachronism that would cause the entire story to fall apart—an anachronism that tons of historical buffs and readers would instantly pick up on that I somehow missed.

Your protagonist is everything but your regular hero - struggling with self-doubt and a drug habit.  Why did you create her this way?

When I started writing Nadya’s War, I had the first few scenes in mind, but that was about it. I wanted her to grow as a pilot, but as I worked on the plot, I didn’t want to make anything easy for her as nothing in that war was ever easy. So, after her early mission goes sour, I felt it was only natural for her—a rookie pilot—to be plagued with doubt, yet at the same time, have a burning desire for revenge.

The drug habit flowed from that as well. Due to injuries sustained, she gets addicted to morphine for the pain. She keeps it hidden (as much as she can) because she has to redeem herself and avenge her fallen friends. I felt this aspect gave her one more layer of complexity, and was quite believable after researching as many firsthand accounts as I could. I also didn’t want her to be superhuman and thought it was a good character flaw.

I took a code breaking test once, one that was used to test your potential for various gov’t roles. I blew it out of the water. Maybe I should have been in counter-intel.

Where does your fascination with WWII come from?

World War II is definitely one of the most important events of all history, and certainly of the 20th century. No other war has been fought on such a scale, and as a result, lots of things happened both on and off the battlefield. And since I’ve always had an interest in military history as a whole, it was only natural I’d take a keen interest in World War II as well.

I think it plays a large part in interpretation, at least, those things that are set in stone. Anything that wasn’t expressly crafted to do such and such, however, is certainly up for grabs.

What I aimed for was to make her as normal of a person as possible with strengths, weaknesses, and most important, thoughts people could relate to. Thus, when Nadya has her extreme ups and downs, celebrations and sorrows, her thoughts are ones we all share at some level. One thing I took away from my research was that all of the women in all of these all-female regiments, though incredibly brave and dedicated, were just as human as the rest of us. So, in each scene, I tried to be them, think like them, and then ask myself “How would I react?” and “What would I say/think/do?”

Keep writing. It’s really that simple. Something. Anything. Second best bit of advice is to always remember the first draft is going to be awful. This is good for new writers who still have Golden Word Syndrome (My work is the best! It doesn’t need editing!) and just as good for the veterans who are overly critical of their first draft and get stuck. I certainly still flow between those two states.

I write on my computer for sure. Mostly my desktop, though at times my laptop when I have to. I’m usually thinking about my current work in progress at some level. And I have gobs of scribbles, notes, jots, outlines, etc. on everything from text files to physical notepads.

I’ve written a few little things totally by the seat of my pants, which came out well. But for anything with length, after maybe an initial idea and a few scenes at the most, I need at least a general outline to see where I’m going. I’m a firm believer in it as it can establish what your book is about, and more important, save you from doing massive rewrites when you get to the end and realize one or more fatal flaws.

Right now, I’m working on the novella with the 587th bomber regiment and digging around in research for other ideas.

Feel free to drop on by my humble website at cs-taylor.com and shoot me an email there! You can also follow me on Goodreads and Amazon. 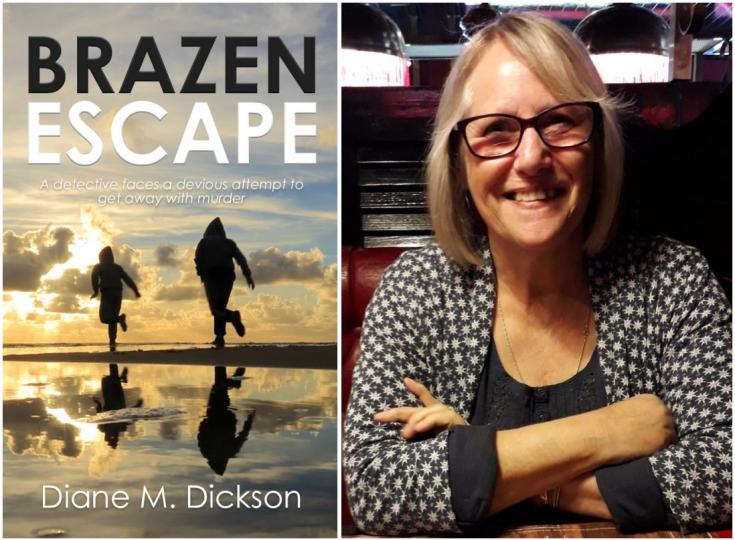 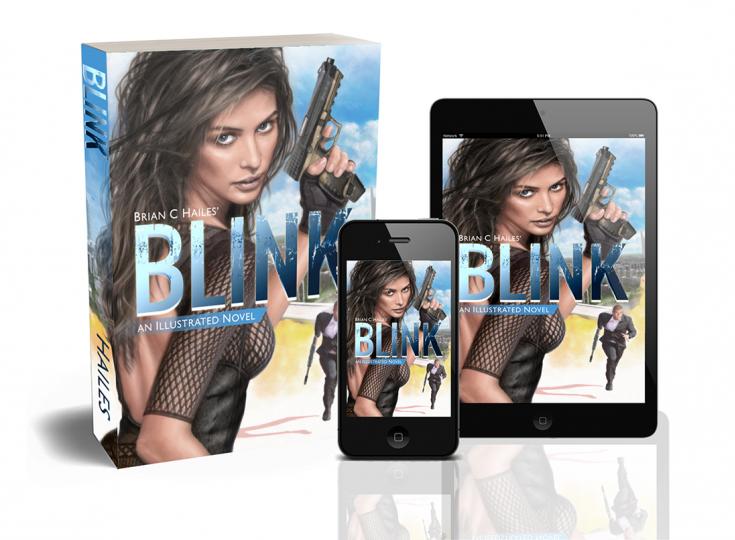 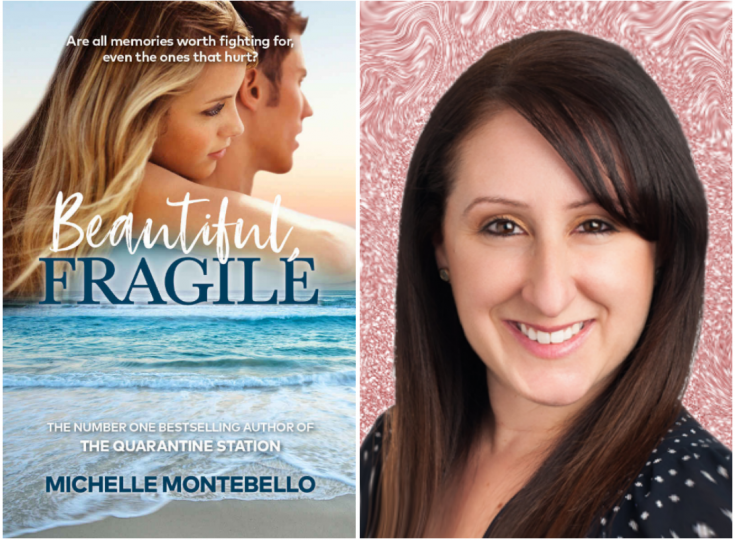 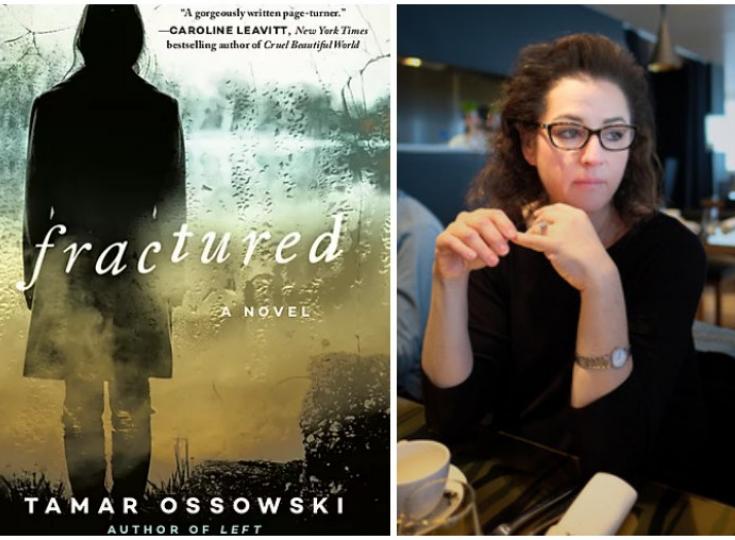