David Gaughran - The Story of the USA’s Most Famous Soldier of Fortune
Posted on 6th of June, 2020 by Naomi Bolton 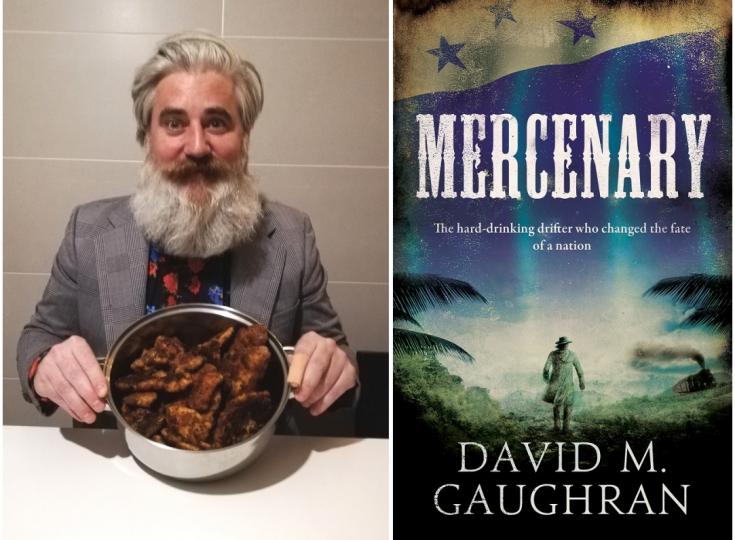 David Gaughran lives in Dublin, where the rain comes up from the ground and everyone has pints for hands. He is the author of the historical adventures Liberty Boy, Mercenary & A Storm Hits Valparaiso, and has helped thousands of authors to self-publish their work via his workshops, blog, and popular writers’ books such as Let’s Get Digital, Let’s Get Visible, Amazon Decoded, and Strangers to Superfans. He has been featured in the Telegraph, the Irish Times, the Guardian, the Irish Examiner, the Sunday Times, Huffington Post, Business Insider, Forbes, Mashable, New York Observer, Newsweek Polska, il Giornale, The Star Malaysia, and, most pleasingly, the Journal for Maritime Research. He tells us all about his book, Mercenary.

Please give us a short introduction to what Mercenary is about.

Mercenary is based on a true story, which I think surprised people when they read my little author note at the end, because the main character – a real-life figure called Lee Christmas – lived such a crazy life that it’s hard to believe some of his escapades. Real comic-book stuff, about how he went from being a poor railroad engineer in Louisiana to being one of the most powerful men in Central America – a hired gun for banana companies, sent to topple governments.

Why 1891 New Orleans? What drew you to this time period?

I had a vague idea that I wanted to write something in this time period, and specifically about banana companies too, as they were at the vanguard of America’s switch of attention southward, and the commercial push into Latin America, which was invariably followed by political entanglements and troops of one kind or another.

And it had to be New Orleans. Aside from its obvious charms, New Orleans was one of the major entry points for bananas into America – the port handled steamers coming from all over the Caribbean. And because it was much more of a melting pot than, say Mobile, Alabama, it also tended to be a place where deposed presidents and wannabe revolutionaries would hang out, amassing support and biding their time.

Please tell us more about Lee Christmas. What makes him so special?

Well, I was casting about for a hero or something to center the story on, thinking early on that it would feature a range of characters and have a kind of intertwining narrative, but as soon as a read about Lee Christmas, I knew the book would pretty much focus on him alone – his story was so amazing, that I had to tell it from cradle-to-grave. He was probably one of the most famous men in America 100 years ago, but he’s not remembered so well today. He was probably the template for that cliché of the army commander who continually cheats death and has no regard for his own safety, but never gets a scratch. Except it’s all true! One of the real challenges in writing this book was presenting his madcap adventures in a way that wouldn’t make readers think I’d been on the sherry before lunch. 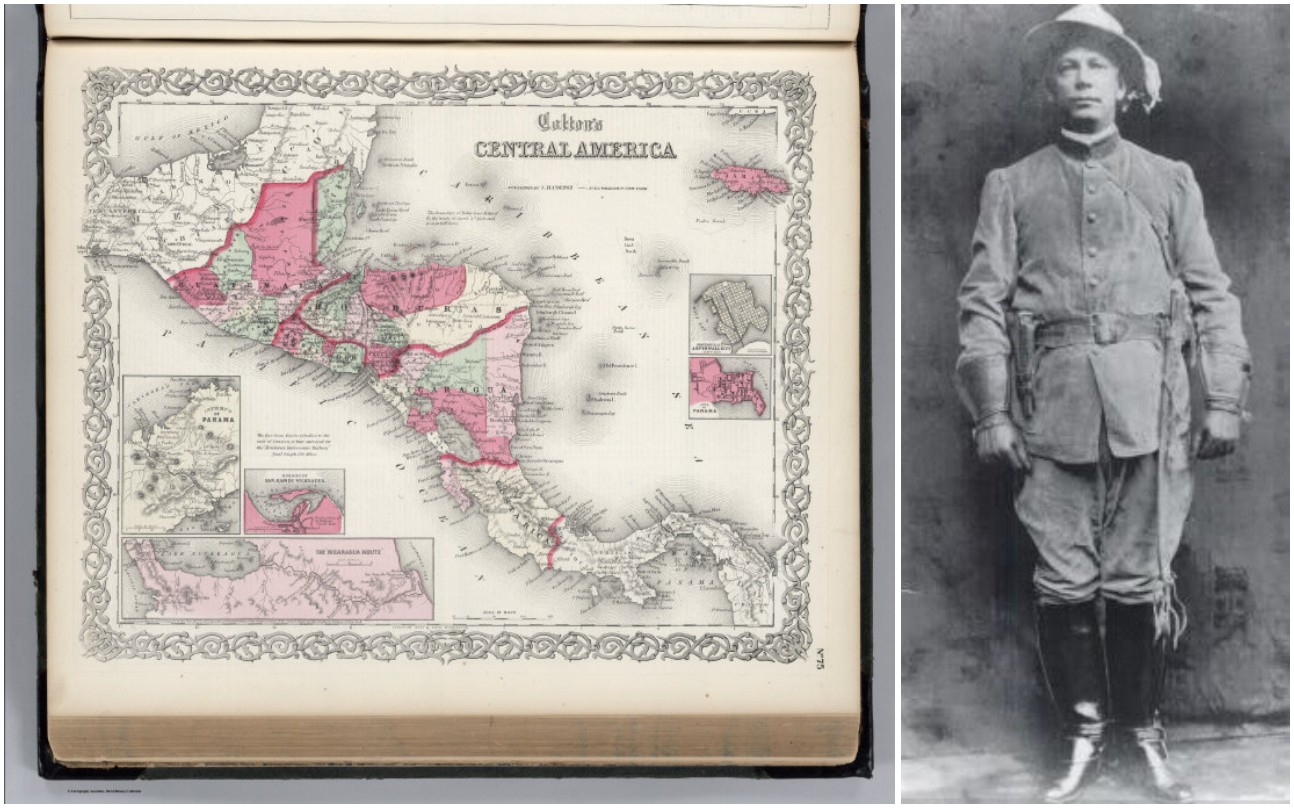 All historical novels require a lot of research – readers demand it, and rightly so – but in this case it was very important to get inside Lee’s head and really understand some of the decisions he made and what motivated him – what shaped him. In that regard, I was greatly helped by a hero librarian in New Orleans who really made the difference for me by scanning a load of his personal papers. It’s one thing to read about someone, but when you see very personal things like their wedding invitations and love letters then you can really understand what makes them tick.

If you knew Lee Christmas today, do you think you would get along with him?

That’s a very interesting question. I’d say that Lee Christmas is an easy man to like in some ways – he had a huge presence and was very charismatic, but also hugely impulsive too. And that can be fun and exciting, of course, but can also have consequences. He had qualities that some people might find less attractive, in terms of drinking and carousing and general troublemaking, but he seems to have been so charming in person that he got away with almost anything. He really could talk his way out of any situation – including a firing squad!

Why did you title this book Mercenary?

The tragedy of Lee’s life, as I see it, is that he was always chasing money and power and status, probably shaped by the trauma of some early events in his life – and sometimes didn’t appreciate the adventure he was on, or what he had in his hands. He always seemed propelled by a deep and overarching desire for more. Whether it was power or money or influence or women or champagne, it seemed like he was never satisfied – as if it was physically impossible for him to reach a state of satisfaction. So along with his “job” as a mercenary, a soldier of fortune, it seemed a nice, simple play on words to sum him up. 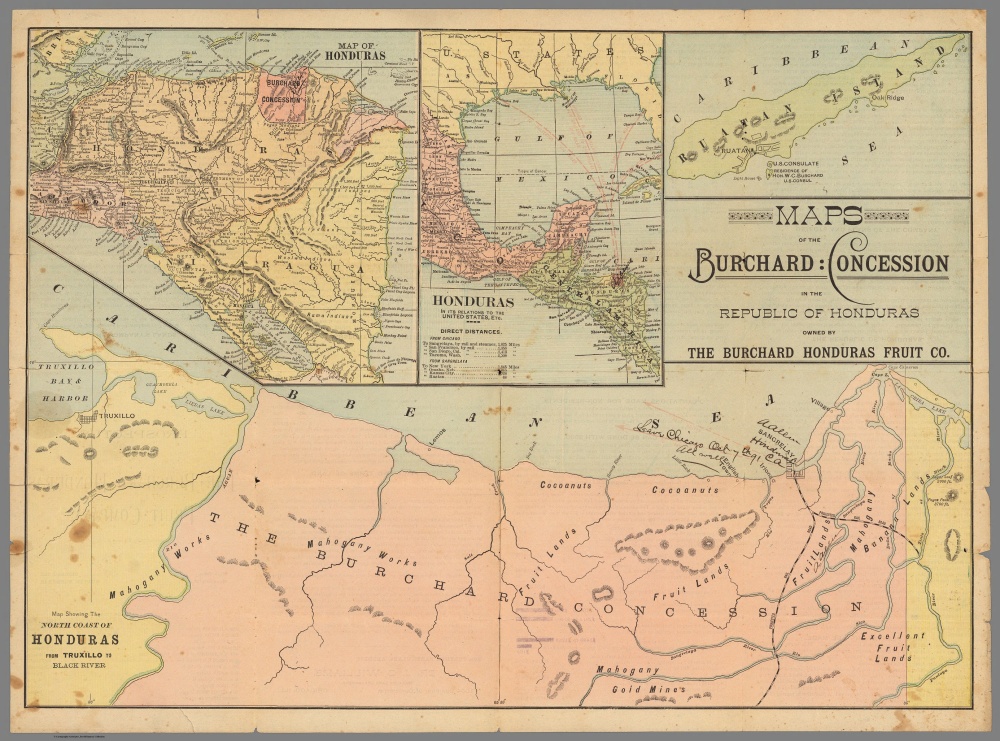 It’s never really planned, but I seem to make a kind of “mood board” in my office – where I start printing out maps and photographs and objects from the era, and newspaper bills and the like and start sticking them to the wall above my desk. It gets me in the mood. Then when I’m a little further along in the research phase, and have a loose idea of what the book is about and what it will be called, and so on, I actually write the blurb – the description – and get the cover made, even if I won’t be using either for quite a while. Paradoxically, sometimes it’s easier to distill the essence of a book when you know less about it. And it’s very motivating – when you are stuck for words – to glance up and see the book cover that will be on sale… if you get a wriggle on.

I guess writing everything by hand makes me a little unusual these days. It does slow me down, but I find the prose just has a little more zip. I can write non-fiction on my laptop, but fiction seems to be missing something if I don’t write it out by hand — the first draft, at least. When I’m fussing with it, the computer works just fine. I usually write first thing in the morning these days, as it’s the only way to ensure it gets done, before a million other demands on my time get louder and louder!

A book set in Australia in 1806 called Diemen’s Land which is the sequel to Liberty Boy and I hope to get it out later this year, if I catch the right wind. I had to pause it for quite a while as it deals with some dark and difficult themes, but I have the bit between my teeth again.

They should definitely head over to DavidGaughranBooks.com – where they can sign up to my monthly newsletter and get a free book too. I also share interesting little historical stories on my Facebook Page and review some of my favorite books too! 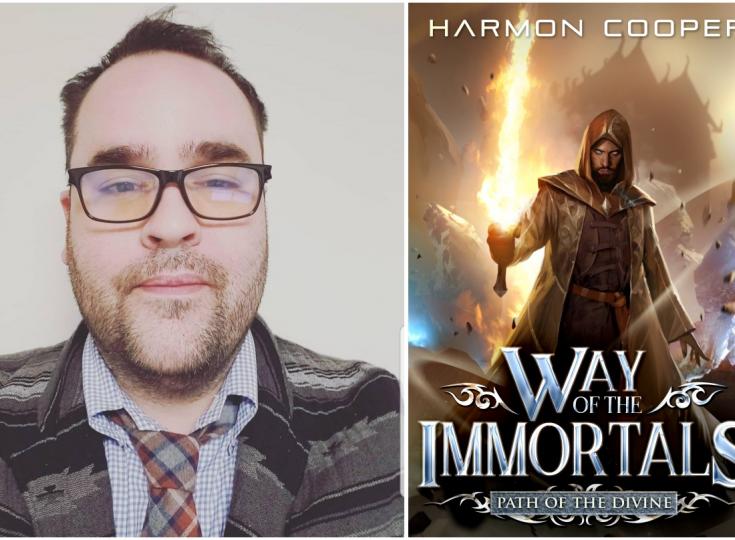 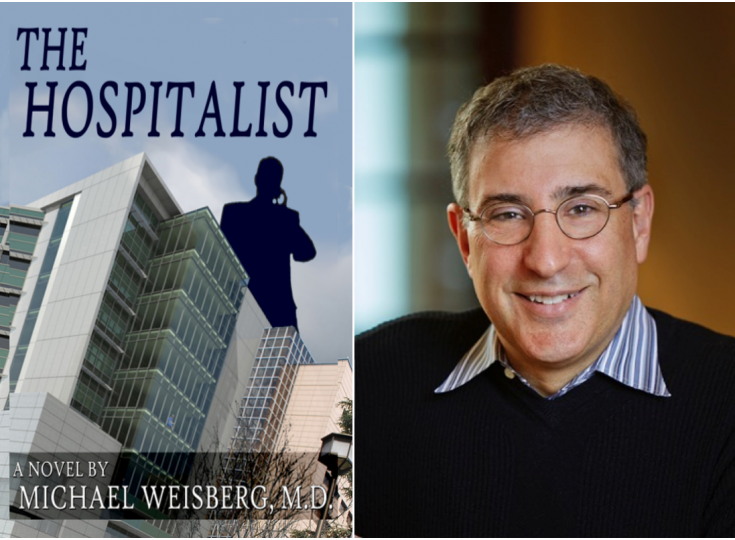 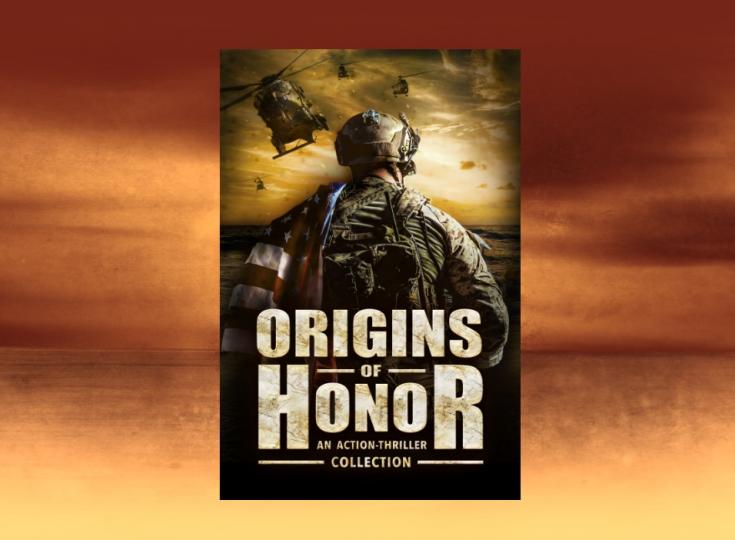 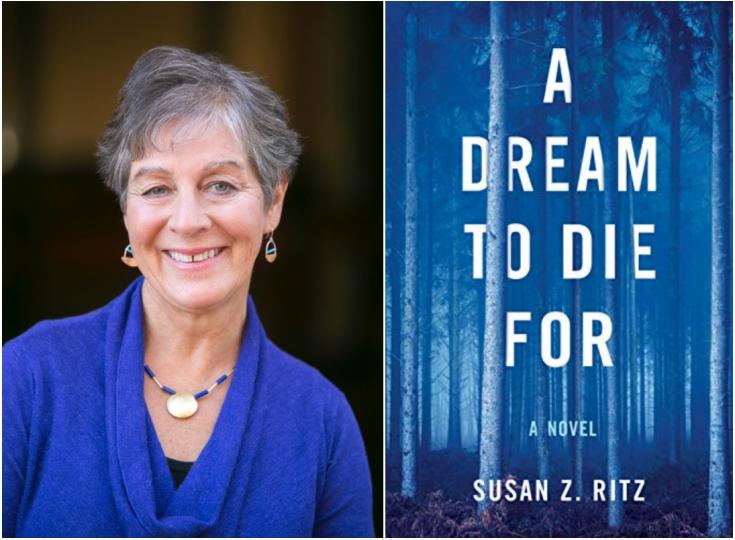