David Sklar - Medical Thriller about a Secret Study
Posted on 22nd of January, 2019 by Naomi Bolton 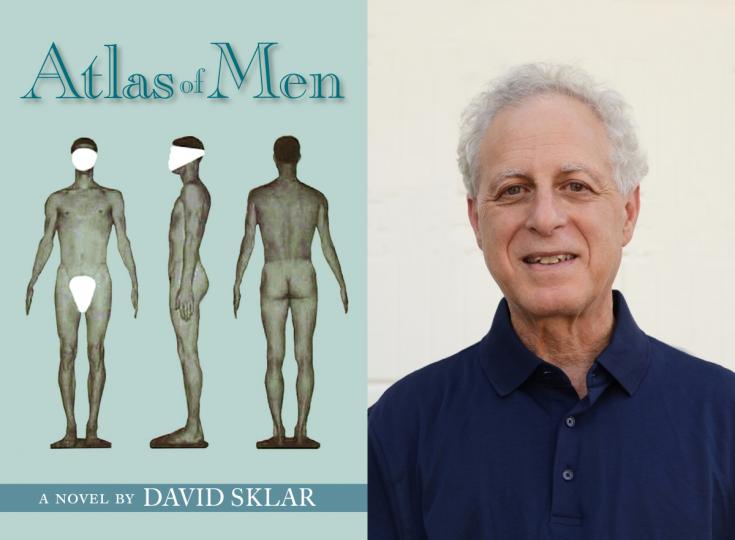 From 1965 to 1968, David Sklar attended a prep school where he was the unwitting subject of a research study that attempted to link body type to leadership potential. This disturbing experience inspired Atlas of Men. As our Author of the Day, Sklar tells us all about this book.

Please give us a short introduction to what Atlas of Men is about?

The book is about five boys who are initiated into life at a New England prep school by being photographed nude for a medical research project about body type, body measurement and future leadership potential. Years later the files from the study land on the doorsteps of one of the boys who is now a government researcher. He brings all the boys back together to try to unravel the mystery of the files and in the process they uncover other secrets about each other and their school that force them to choose between burying the past and continuing with their comfortable lives or confronting their humiliation and abusers.

What inspired you to write a book about a secret study?

When I was 15 I was photographed nude in my first year at Phillips Exeter Academy. It was a traumatic and humiliating experience and I wondered why it had been done. There were no explanations, no consent for participation in research and my parents were not informed. For years I wondered why the photographs had been taken. Years later I met with the school doctor, who was now retired and asked him about the photographs. He told me they were part of a study that was being conducted at several colleges and prep schools to assess the body type and personality characteristics of the students. After recovering from my shock, I asked if he could return my photograph to me and he told me he had burned them all to avoid the possibility that they might fall into the wrong hands. While the book is a novel and the characters are all fictional, the inspiration for it was that meeting with the school doctor that got me to wondering about what might have happened if the doctor had given me my photograph and file and had shown me all the other files. I wondered what secrets they might reveal about my classmates, our teachers and what the school thought it might learn from looking at our naked photographs. 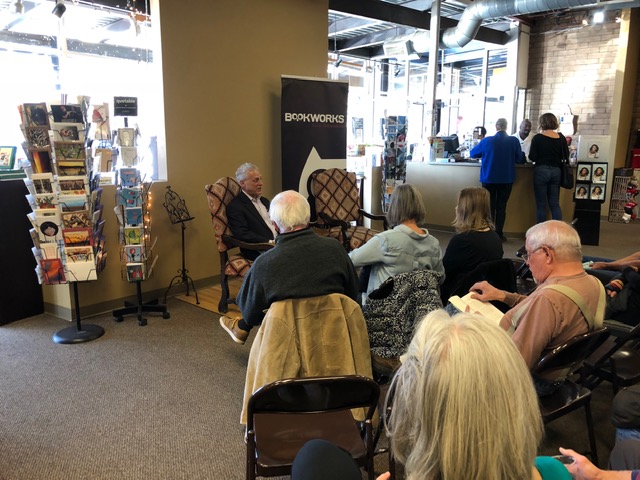 How much of this book is based upon your own experience and how much is fiction?

The story is fiction and all of the characters are fictional. But the photographs were taken for many years and I was one of the students who was photographed. There have also been documented cases of sexual abuse at Exeter and several other prep schools during the time that I was a student, and I had two of the teachers who have been identified as sexual predators.

Tell us more about Dr. Robert Thames. What makes him tick?

Robert Thames is the main character and the narrator of the story. He was born in the Philippines and adopted by Christian missionaries, and his adopted dad had attended private school in the United States and thought it would be good for Robert too. But Robert never felt that he fit in at the school though he made some friends who liked to play bridge together but he worried that he would fail at his studies and disappoint his parents. He tried to remain focused but unexpectedly found himself in a love triangle with one of his friends that threatened his future, and he made some fateful decisions that set him on his present life course as an unmarried government researcher. But as the book opens something is about to change the course of his life again and give him the opportunity for redemption.

“Atlas of Men” raises important ethical questions about research with live human subjects. Why did you find this topic important to explore?

I am a physician and researcher and I have studied the history of human research. Unfortunately there are many examples of abuse of human subjects including the infamous Tuskegee research on African- American men who had syphilis and were never offered treatment. While we now have a very rigorous review process for human subjects’ research, it is important to understand what abuses occurred in the past so that we can avoid them in the future. The naked pictures of me and my classmates had no medical purpose, had no legitimate research purpose, and were a form of sexual humiliation and abuse on children done without any consent of their parents. We need to call out abuses of research ethics and learn from them. 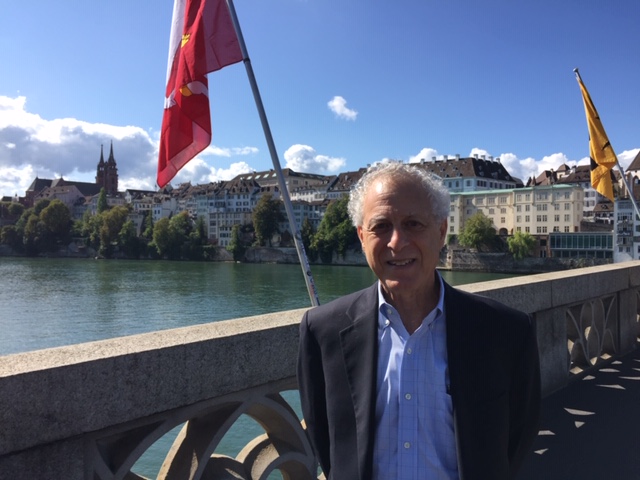 How much, do you think, have ethics improved in the way studies are done today compared to the 1960s?

Research today is conducted with far more oversight than in the 1960s. We have institutional review boards that approve all research protocols and there are strict rules for consent and special protections for children. But there are still risks today and we need to continue to be alert to possible abuse.

Atlas of Men is part medical thriller, part boarding school drama and part romance. Why did you decide to write this book across several genres?

To be honest I was not sure where this book was going when I started. There were some issues that I did not want to confront because they were painful and I got stuck several times. But I finally let myself follow the story where it seemed to want to go and this is what I got.

I write editorials every month in Academic Medicine, and anyone who is interested in medical education might enjoy reading them. Many of them incorporate stories of anonymized patients and students. I am also an emergency physician and get to make a difference in people’s lives during their most vulnerable times. I feel fortunate to have been able to have these two lives of medicine and writing. 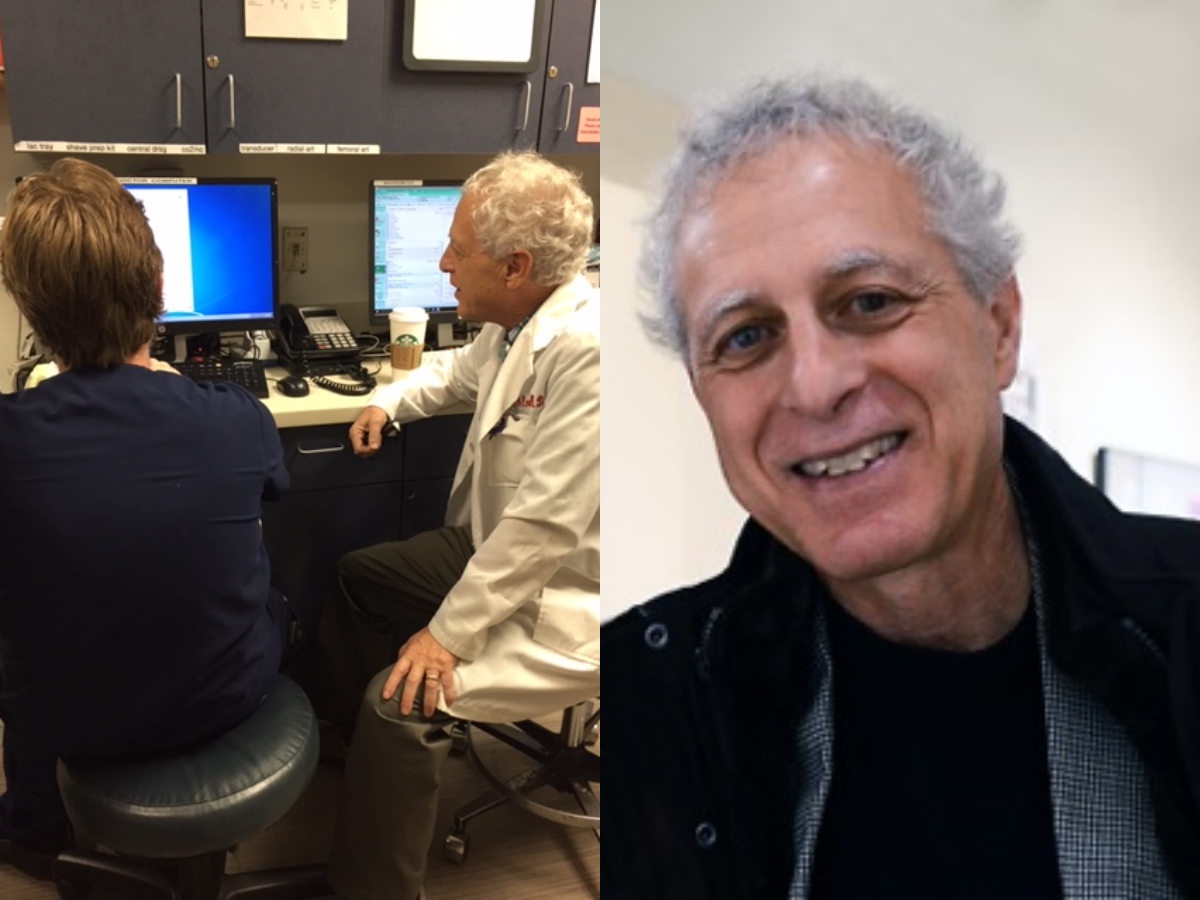 What is the best advice you’ve received?

Each draft will get better. Don’t get discouraged by the first draft and don’t give up. Find a community of other writers to read and critique your work and listen to the feedback but don’t necessarily follow it.

I’m glad I had a day job. Writing is hard and does not always advance in a linear fashion. But I think those of us who write have an important opportunity to influence the thinking and values of our community and perhaps to touch their emotions and give them stories that will be memorable. In some ways writing and medicine are similar in that they allow you access into the places that most people don’t share with strangers. It’s a unique privilege.