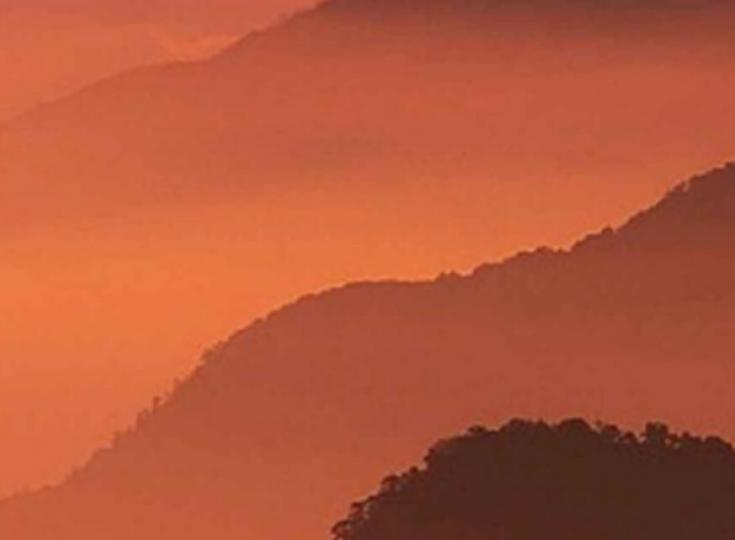 D.C. Alexander is a former federal agent. He was profoundly moved by 9/11 and very dissatisfied with the extent to which news pundits bothered to identify the root psychological causes of the extremism that led to the terrorist attacks. In his book, The Shadow Priest, Alexander poses the question: What creates murderous fundamentalists and fanatics like Hitler and Bin Laden in the first place? As our Author of the Day, Alexander elaborates on this topic and much more.

An excerpt from a review of The Shadow Priest:

"Alexander's characters are complicated, and whether his protagonists are interrogating suspects or shooting the breeze with one another, they do it with cocky aplomb. Plot complications pile up quickly, thanks to numerous and fascinating revelations and red herrings. This is a great beach read."  –USA TODAY Network

A disgraced former intelligence officer seeks redemption by resuming his long-abandoned pursuit of a shadowy group that may be assassinating charismatic, fledgling fanatics—future Hitlers and bin Ladens—just as they emerge from obscurity, before they can instigate mass murder.

Like so many of us, I was profoundly moved by 9/11.  However, I found myself dissatisfied with the extent to which news pundits bothered to identify the root psychological causes of the extremism that led to the terrorist attacks.  Analysts tended to focus on religious teachings and the economic status of the hijackers.  But I figured there had to be more to it.  Something that came from deeper down inside the human mind.  Perhaps it would be a sort of common thread that all fundamentalists and fanatics shared, regardless of their claimed motivations—religious, political, social, or anything else.  As my ideas on this subject began to form, the plot for this novel also began to take shape in my mind.

Fanatics play an important role in this book - what is it that makes fanatics so dangerous?

Fanatics see the world as black and white.  They have no tolerance for anything that doesn't fit their particular understanding or desired belief system.  They tend to view ideas that differ from their own (and the people who hold them) as threats, physical or psychological.  As a consequence, they have an unfortunate tendency to lash out and hurt others.

You are a former federal agent.  How have your experiences influenced your writing?

All law enforcement officers struggle to contain the impulse to cross the line.  You're dealing with the rough side of society nearly every day.  It's hard to keep yourself constrained by morals—especially when you're fighting against those few truly wicked criminals and terrorists who are willing to do anything.  I tried to convey this very real, nearly constant tension in the story.

Tell us about Nathaniel Arkin - what makes him tick?

Arkin is a type-A, driven perfectionist.  Like others of that ilk, his fundamental nature is a product of a childhood dominated by emotional manipulation and conditional love—that is, love given only when the child meets the parent's standards.  As a consequence, throughout life, Arkin is endeavoring to please his long-dead father.  To meet some abstract standard and, consequently, be worthy of his father's love.

Your book poses the question:  What creates murderous fundamentalists and fanatics like Hitler and Bin Laden in the first place?  Why did you find this topic important to explore?

I truly believe that if we, as a race, don't find an answer to this question, our days are numbered.

No comment.  Just kidding.  I'd like to think that I'm the greatest downhill skier ever.  And my fried chicken and biscuits are the bomb.  But I can't dance or play basketball to save my life.

I'm putting the final edits into the sequel to this very book.  It should be out before the end of the year.

All of my books are published on Amazon, in ebook and paperback format.  I also welcome emails at: [email protected].