When Dean M. Cole isn't writing award-winning novels, he works as a commercial helicopter pilot, builds custom choppers and airplanes or travels the world with his trusty sidekick and wife, Donna. A combat veteran, Cole used to fly Apache Attack Helicopters in the US Army's First Cavalry Division. In this interview Cole tells us how his combat experience influences his books and gives us some behind-the-scenes insights in his thrilling book, Sector 64: Ambush.

What is Sector 64: Ambush about?

Ambush follows Air Force fighter pilots Sandra Fitzpatrick and Jake Giard as they stumble into a decades-old conspiracy to integrate humanity into an ancient galactic government. Just as events thrust our protagonists into the well-intentioned plan, unknown aliens with a dark secret raid the planet, using present-day Earth as a disposable pawn in a galactic civil war.

Divided and thrown to ground, Sandy and Jake struggle to comprehend the enigmatic aftermath of the first attack. On the East and West Coasts, our heroes wade through a post-apocalyptic hell. Against incredible odds, they must find a way to use the integration program’s one piece of advanced equipment to take the battle to the enemy—humanity's very survival hanging on their success. 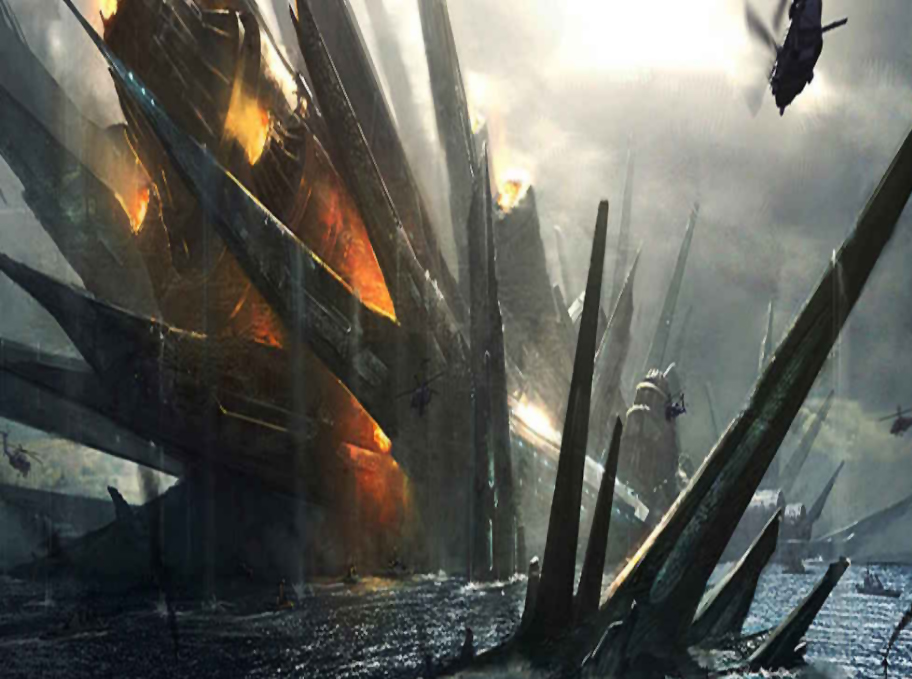 What do you like to read? Do you limit yourself to sci-fi?

My favorite authors include Arthur C. Clarke, Frank Herbert, Stephen King, Dean Koontz, Alastair Reynolds, Peter F. Hamilton, and George R. R. Martin. I’ve read most of their books. So I guess my tastes run from science fiction to supernatural horror with a smattering of fantasy thrown in for flavor.

What inspired you to write Sector 64: Ambush?

I wanted to create a story that captured interesting aspects of my favorite three stories:

Your main characters are air force captains. How much did you draw from your experience as a combat pilot to write this book?

I used my experiences and knowledge to give the combat scenes an authentic air. I hope those experiences also allowed me to relay to the reader the raw emotions we face when thrust into battle. 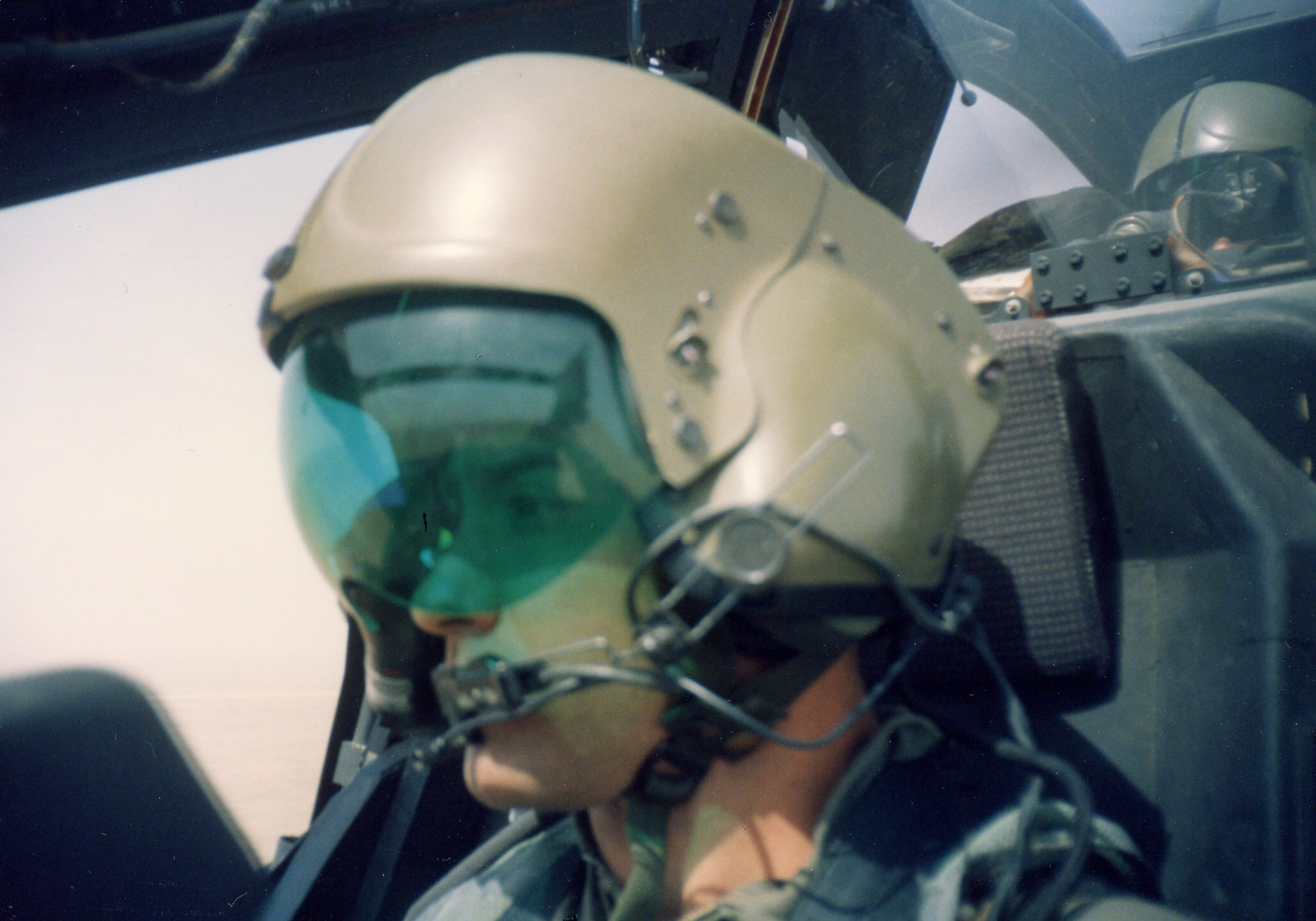 From the wealth of characters in Sector 64: Ambush, who did you find the most difficult to create?

I guess that would be the enemy aliens; the antagonistic race known as the Zoxyth. I wanted to create characters that had depth and reason for their actions, justified or not.

If you could have been the original author of any book, which one would it have been and why?

Stephen King’s The Stand. It’s my favorite novel. I love its scope and character development.

You are living the dream - traveling the world with your wife. You call her your sidekick - how does she influence your work?

Donna laughs with her whole body and loves with her entire heart. She is my best friend, travel buddy, and biggest fan (and toughest critic when needed). 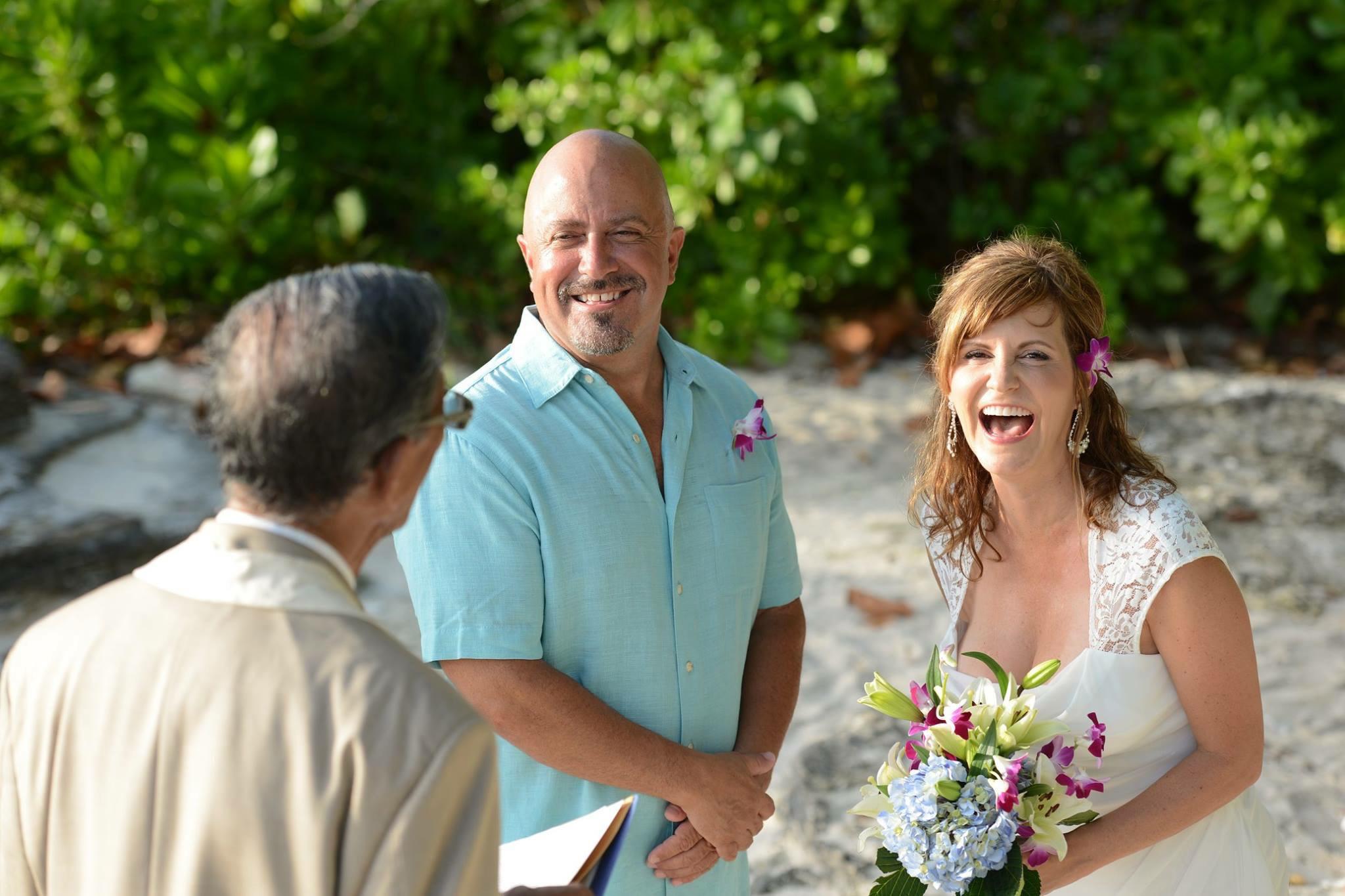 What did you have the most fun with when writing Sector 64: Ambush?

The action scenes. When I write a story, it's like watching a movie develop in my mind’s eye. That’s why I love reading the book’s reviews. When the tale finally makes it off the virtual printing press and into the reader's thoughts, I feel like I'm getting to ride along with them on this shared experience. It's like watching an exciting movie with fellow fans of the genre (with a little pride of ownership thrown in).

You created alien races for the series that are foreign to us, yet very realistic and believable. How did you pull that off?

I think that resulted from my desire to give the reader something more than the sci-fi trope of humanity facing an unknown dark entity that wants to kill us just for the sake of killing. As to how I pulled it off: like the Eskimo eats the walrus: one bite at a time. It was a long process. The development of the alien race and its primary players, along with their backstories, came together one piece at a time.

Do you use an outline or plot for your books or do you prefer to just see where an idea takes you?

For the Sector 64 series, I created a thirty-two-page outline. It was a living document that changed considerably during the creative process.  However, my current project, Solitude: Dimension Space #1, started with a general idea: What if the last man on Earth discovered that the last woman was stranded on the International Space Station? At the end of November, it became a National Novel Writer’s Month winner. I wrote the 50,000-word first draft with no outline (or safety net). It’s my favorite story yet. Fans of The Martian and I am Legend will love it. R.C. Bray (narrator of The Martian’s audiobook) has agreed to produce and narrate the audiobook for Solitude. 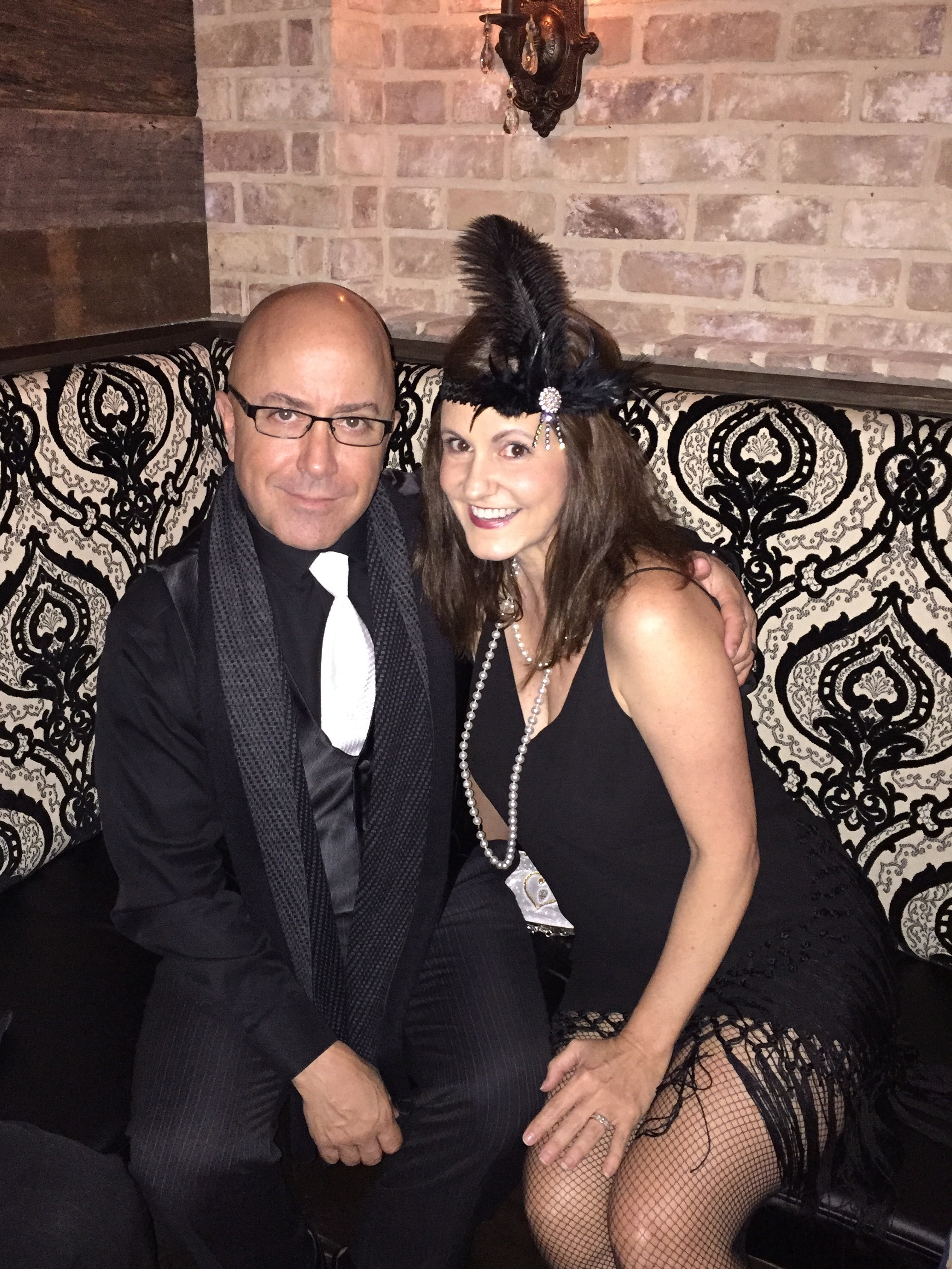 What big theme will we see in Book Two: Retribution?  Is there a Book Three on the way?

In Retribution, humanity must dig itself out of the hell visited upon us by the Zoxyth. The situation created by the events at the end of book one generated incredible hardships as well as incredible opportunities, but it will take ingenuity and drive to take advantage of them.  Book two wraps up the events started in Ambush. However, the ending leaves the door open for further development of the Sector 64 universe.

In regards to my next book: Keep an eye out for Solitude: Dimension Space Book One next winter.

Your books have the makings of a Hollywood blockbuster. Which sci-fi movies are your favorites and why?

Star Wars, of course. Why? Because Star Wars.

Blade Runner and Dune because of the incredibly textured dystopic worlds painted by their creators.

Where can our readers discover more of your work?

To receive publication updates, please bookmark and follow me on: