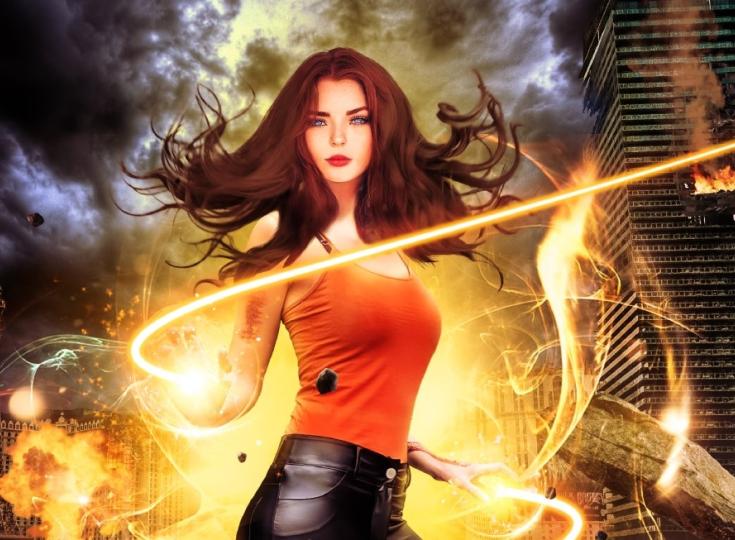 D.J. Dalton enjoys being active and is always looking for the next glorious adventure. From getting her black belt in Tae Kwon Do to joining Wild Garden Bellydance performance troupes Blue Caravan and Black V, or tumbling around in an adult gymnastics class, she looks for physical and mental challenges to grow and enrich her life.

Please give us a short introduction to what Magic Transformed is about.

Magic Transformed is the fourth and final book of the Twisted Curse series. Keren, the protagonist, has grown in maturity and magic use throughout the series. She's faced with difficult decisions and situations to bring resolution and healing to the magical beings of the world. 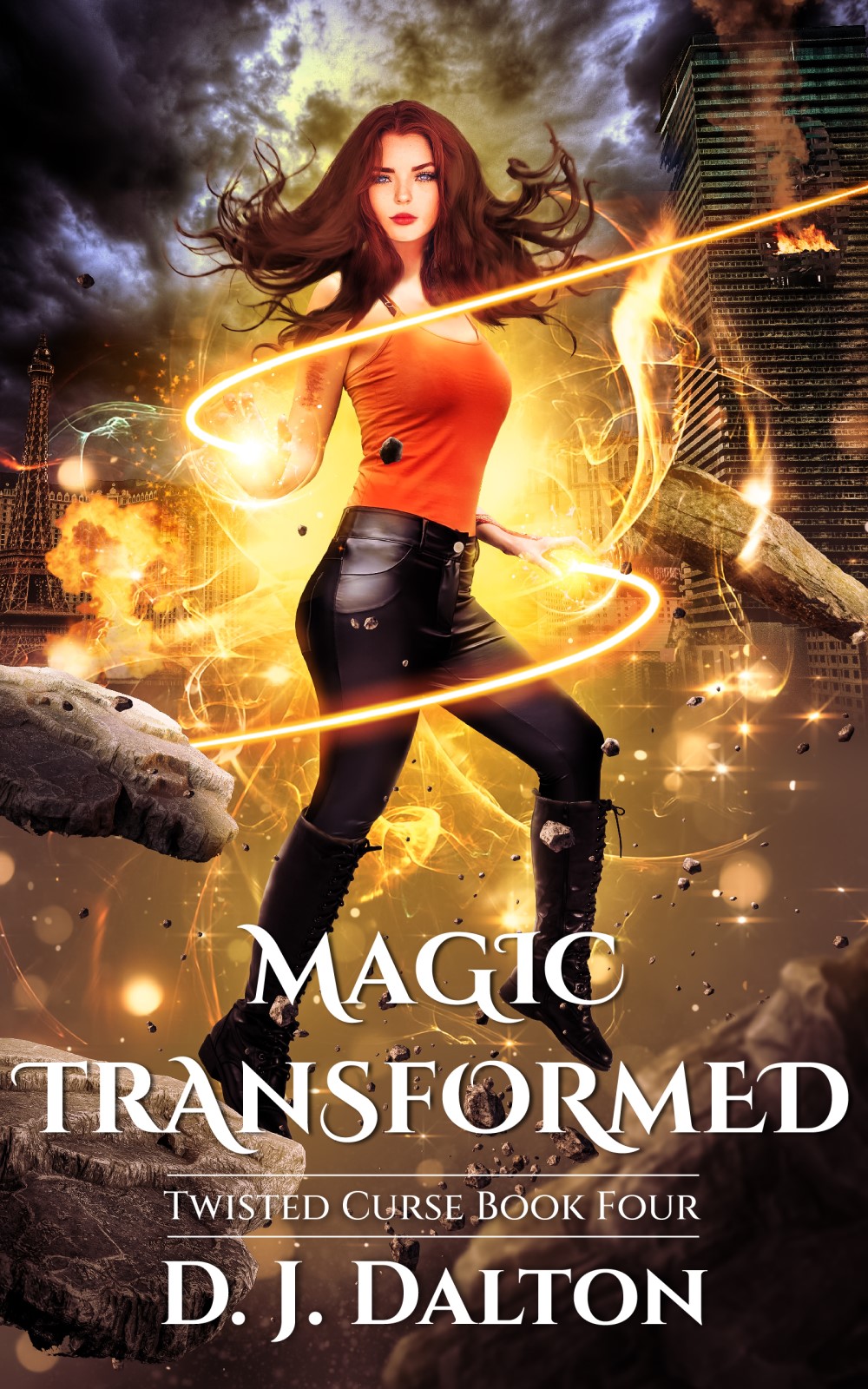 What inspired you to write about someone who accidentally unleashed a plague among the fox shifters?

In book three, to solve one problem, Keren unwittingly caused the fox shifter plague. In Magic Transformed, she strives to right this wrong.

Tell us more about Keren Stewart. What makes her tick?

Keren, born a normal human, received magical powers through a twisted curse. She's a young adult trying to figure out how magic fits into her world along. She's looking for love and is committed to friends and family.

Not really a secret, but I was a competitive artistic rollerskater for several years. After competing, I judged and coached. Through skating, I met some awesome, talented people.

Thanks. I wanted the cover to show Keren in motion. I wanted it to depict the chaos around her as she works to save the world.

This is the fourth book in the series. Can it be read as a standalone? How do the other books in the series tie in with this one?

Yes, this can be a standalone. There is enough background to not lose a new reader but not too much as to bore the series reader.

I had the most fun with writing the mature Keren. She's a risk taker and a true leader.

Absolutely, the dragon warlord, Calypso, started as a minor character. But he would have no part of that! He turned out to be one of my favorite personalities.

Balance is an important theme in this story. Why?

With Keren's choices, there are always pros and cons. She has to balance not only her wants but what is best for the greater good.

Did you plan the entire plot out before you started writing, or did some of it just "happen" along the way?

I'm a planner, so I did have a rough outline before I started writing. All the open threads of the series had to be concluded so an outline made sure I didn't leave anything out. I do allow myself tangents when something is unplanned but working.

When I start a new book, I mindmap the characters' traits, powers, and environment. I also mindmap the world. It's a nice reference as I write.

I work full-time, so I fit in writing as I can. I do write at least five days per week.

I'm working on my new series. The first draft is about halfway completed.

They can go to https:www/djdalton.com or email me at [email protected] 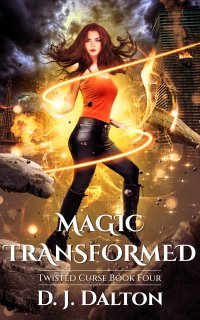 D.J. Dalton
Keren Stewart's guilt is crushing. After accidentally unleashing a plague among the fox shifters, the young mage is willing to take deadly risks to right the wrong. With her black mood worsening under pressure from an increasingly impatient elf princess, she’s devastated when her beloved sister is kidnapped by a powerful evil. Is the enemy of her enemy a friend or her worst nightmare?
Fantasy
$0.99
$3.99
Amazon