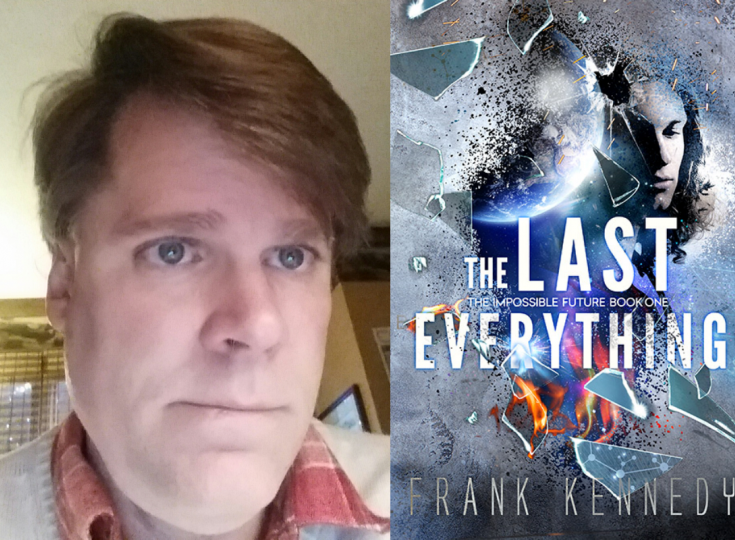 When Frank Kennedy isn't teaching English to 150 middle-schoolers, he's pounding out novels, fulfilling a dream begun before, well, he attended middle school! A former journalist, Frank has four novels on Amazon, including the first half of The Impossible Future series. He's building a community of readers and will soon be engaging them in a super-secret project set in the universe of The Impossible Future. As our Author of the Day, Frank tells us all about his novel, The Last Everything.

Please give us a short introduction to what The Last Everything is about.

This book begins an action-oriented science fiction saga of two universes. Book One focuses on the last eight hours of 17-year-old Jamie Sheridan. He is on the run not only from townspeople who want him dead before his genetically-engineered clock runs out, but also from those who wish to “protect” him until time is up and he becomes what his creators envisioned. But is that vision one of salvation or damnation? Either way, life as Jamie knows it will end at 9:56 a.m.

Tell us more about Jamie Sheridan. What makes him tick?

When we first see Jamie on the fateful night, he is breaking into the general store where he works part-time. He’s had enough of Albion, Alabama. At 17, disillusioned and at wit’s end, he intends to run away with whatever money he steals. His parents were murdered two years earlier, his brother / guardian is drunk more often than not, and Jamie does not believe he fits in anywhere in this small, suffocating town. He has no idea he wasn’t born on this Earth and that the countdown to his death has begun. So, when he becomes the hunted at two in the morning – witnessing the death of one of his few friends - his desperation mounts. He has become so cynical over the past two years that he will resist accepting the reality of what has befallen him. 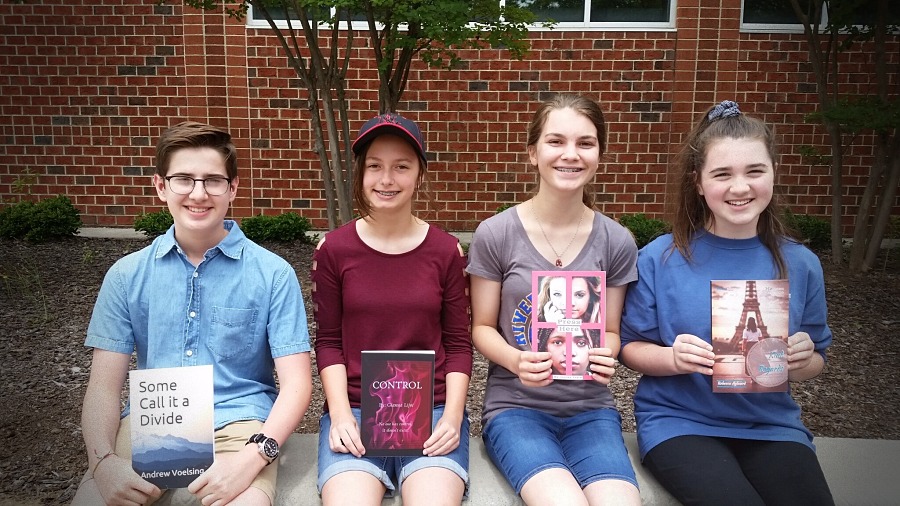 What inspired you to write about a genetic seed, possibly shaping the fate of two Earths?

The book was originally designed as a stand-alone, ticking-clock story. I wanted to tell a high-concept suspense thriller in real time, much like the TV series 24 but with a sci-fi twist. Only later, as the novel neared completion, did I begin building out a larger series possibility.

The story can be read as a stand-alone because the major arcs of this book do conclude. I don’t believe in writing books that just stop at a cliffhanger. However, this book does set the reader up for book two. The Last Everything is a clear end to the first chapter in the lives of these characters. Having said that, the second book, The Risen Gods, picks up precisely where book one ends. They are companion pieces, yet they are told differently; book two crosses into that second universe and presents enormously different – and greater – stakes. I think of book one as “the birth,” book two as “the emergence,” book three (currently being written) as “the destiny” and book four as “the consequence.” 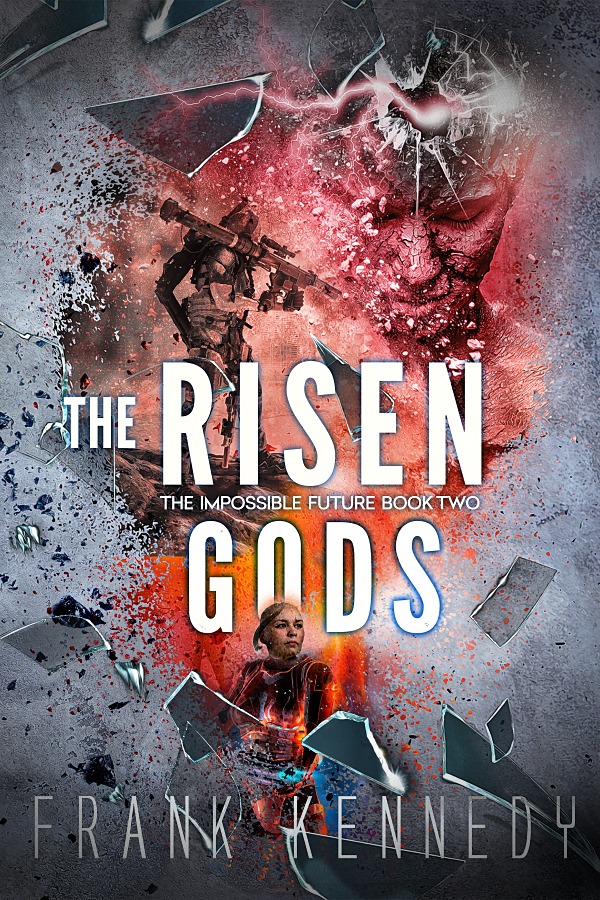 The book contains a lot of twists and turns. Did you plan them all out before you started writing, or did some of it just "happen" along the way?

I like twists and turns. I wanted to write something I would enjoy myself. This probably required a bit more outlining than usual only because I had the make the tight timeline work and consider how to keep the suspense taut throughout. Generally speaking, I will outline the broad strokes and then allow the rest to fall in my lap as I go. While the characters in Book One were pretty well set in stone beforehand and did not surprise me in their arcs, the subsequent efforts have been more loosely crafted, with characters I thought to be one-offs having longer, more impactful roles. I love finding out new, unexpected things about the characters.

It’s not a secret, but I grow some mean tomatoes. I have a freezer full of fantastic dishes with fresh tomatoes and sauces along with about 20 quarters of canned fruit. There’s nothing like a FRESH tomato. If you only buy them in a store, you have no idea what a tomato tastes like. 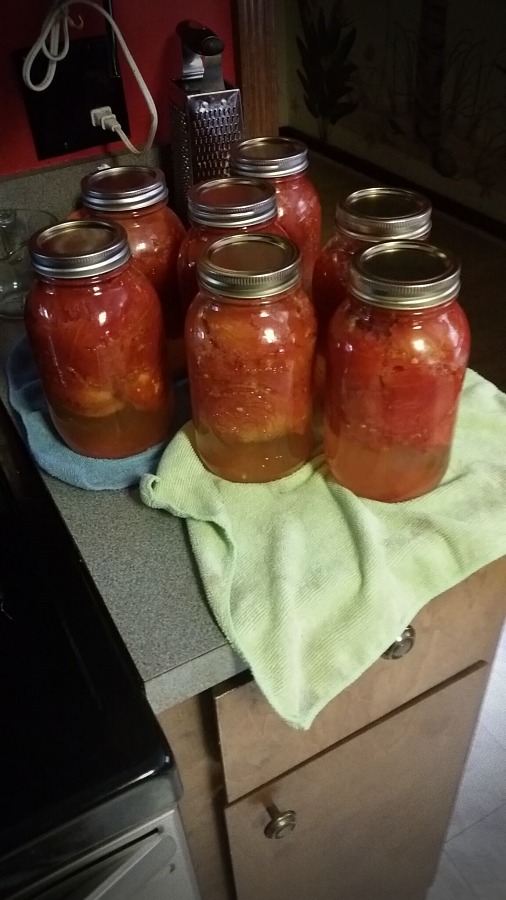 Beyond that, I’ve been an English teacher for 16 years. I think I do a reasonable job of engaging the kids, but I leave that for others to decide. From time to time, former students tell me how the class was life-changing. That’s good enough for me! 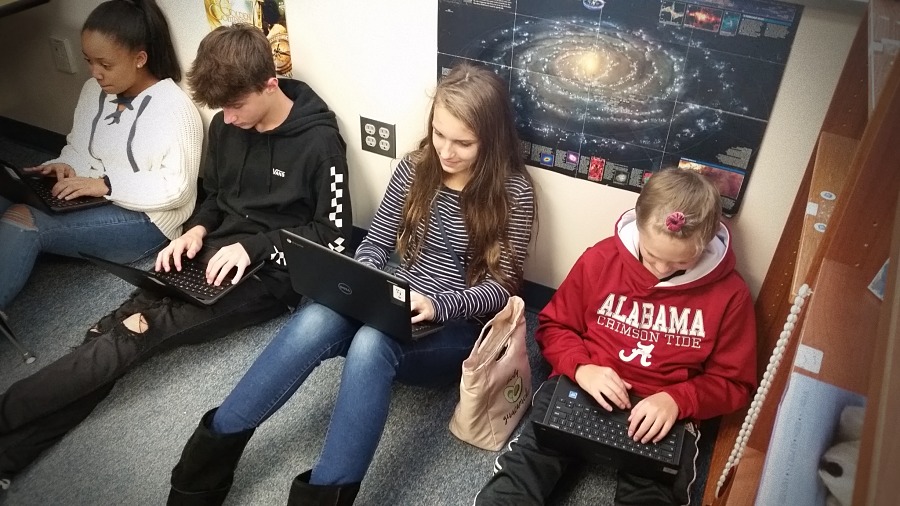 Was there a single defining moment or event where you suddenly thought, 'Now I'm an Author,' as in—this is now my career?

That moment has never happened. I’ve been writing novels for thirty years, most of that time trying to publish them through traditional means. Just because they weren’t published didn’t mean I considered myself a neophyte or short of the exalted “author” status. In fact, I think it took so long to finally publish for real that when I received the first paperback in hand, it was just an OK moment. I knew it was just a beginning, after all.

Michael Cooper. He might seem at first to be the comic relief, but he’s so much more. Without getting into spoilers, I’ll say no more.

I am currently on Book Three of The Impossible Future series, which I plan to publish sometime early in the year. Book Four will arrive next summer. I’m also about to begin work on a special project with the universe of the Collectorate – the basis for the series. I’ll be announcing that to my newsletter followers soon. It’s something I hope to build a team of folks to help me construct. There are forty worlds in the Collectorate, and I intend to stick around there for a long time. 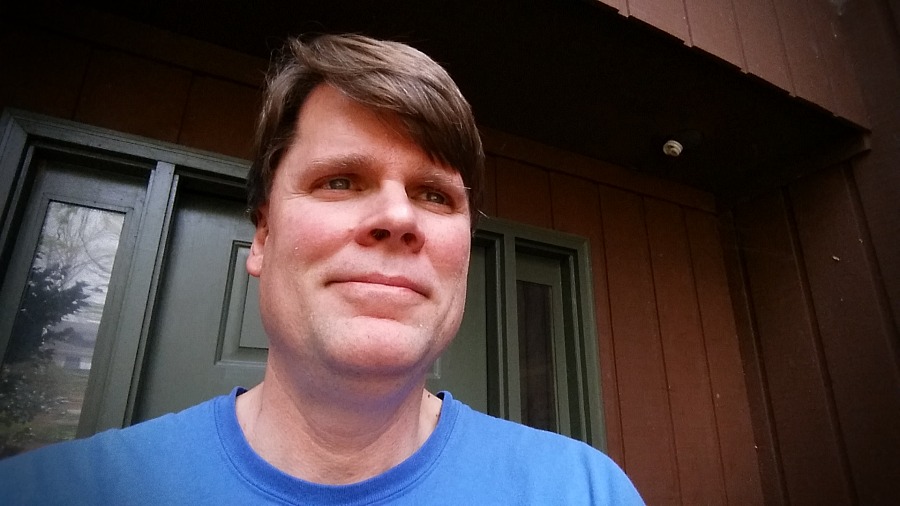 The easiest way is to join my newsletter. They can visit www.frankkennedy.org or see me on Facebook @frankkennedybooks. I send out a blast every 2-3 weeks. They can also directly contact me through my personal website. I am always looking for folks who will read and review the work. Sometimes I think finding folks who are willing to do BOTH is as difficult as pulling my own teeth out. 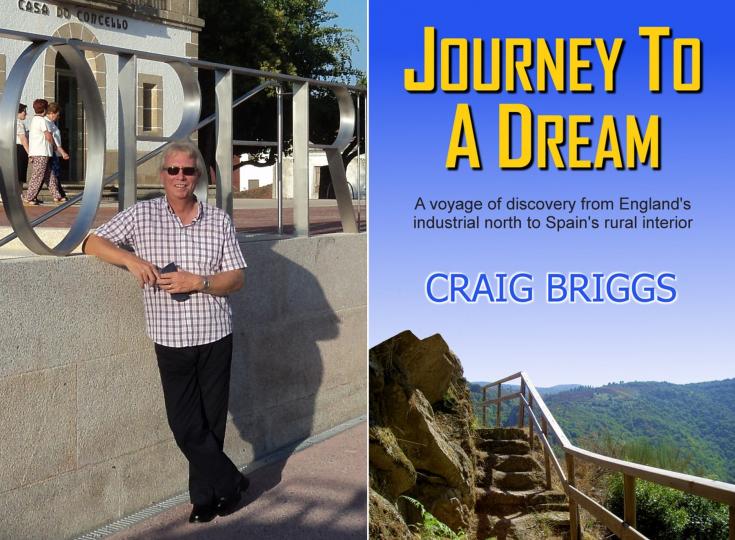 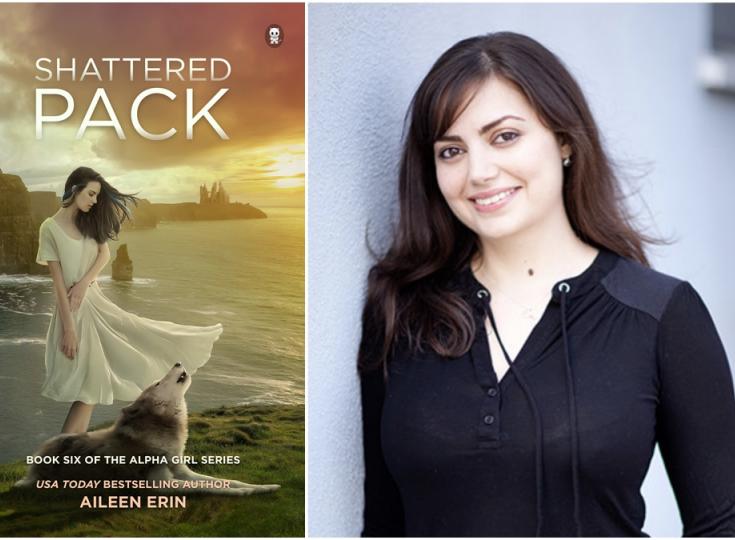 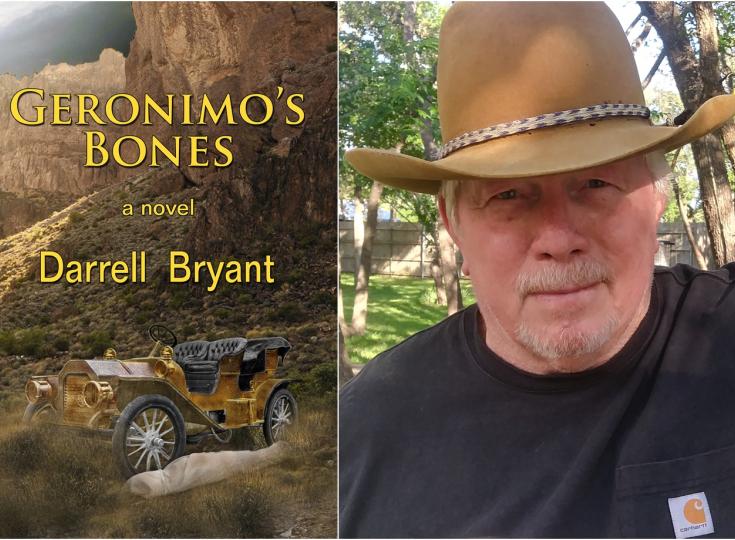 Darrell Bryant - A Riveting Story Inspired by an Apache Legend 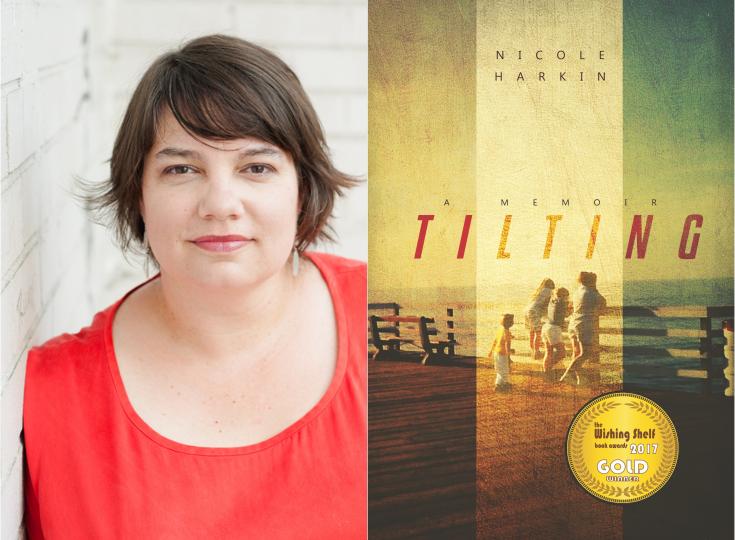 A Mersey Killing: When Liverpool Rocked, And The Music…

A Mersey Killing: When Liverpool Rocked, And The Music…
by
Brian. L. Porter
Download Read more