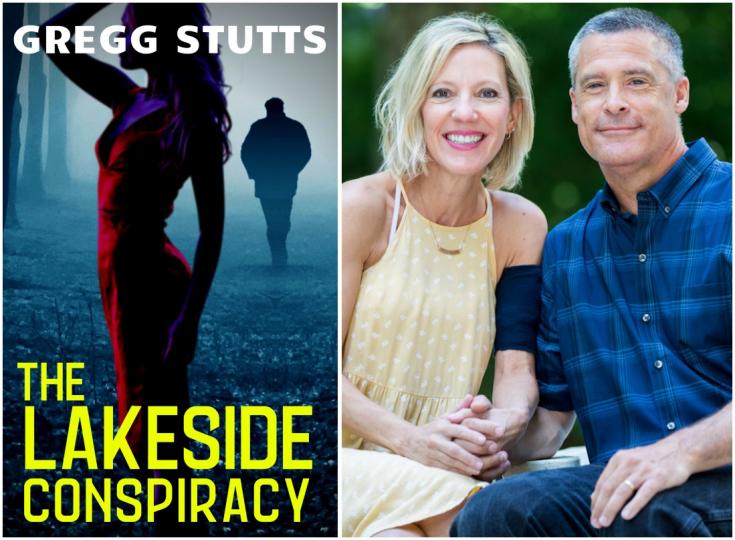 Gregg Stutts was born in New York, grew up in New Jersey and now lives in Northwest Arkansas with his wife, Robyn. Gregg graduated from Cornell University in 1985 and has worked in business, ministry and the church. He and Robyn have been married for thirty-five years and have three daughters, one son and five grandsons. Gregg is an author and marriage coach. As our Author of the Day, he tells us all about his book, The Lakeside Conspiracy.

Please give us a short introduction to what The Lakeside Conspiracy is about.

Max Henry, the football coach at Lakeside High School, is on the verge of losing his marriage and his job when he learns his star player has been killed in a car accident and the police are covering up what really happened. Can he still win enough games to save his job? Is there still time to save his marriage? And when digging into the cover up reveals secrets worth killing over—can he save his own life?

What inspired you to write about a married couple who is deeply affected by tragedy?

Whether it’s the death of a loved one, a serious illness, a financial crisis or some other hardship, we all face tragedies and we’re all affected by them. How we handle hardships can either lead to growth, personally and relationally, or they can make us disillusioned and bitter. We all get to choose.

Why did you pick the small town of Lakeside, Arkansas as the backdrop for your story?

Lakeside is a fictional town about thirty miles from where we live in Northwest Arkansas. I love the feel of a small town with just one high school and a strong football program.

Tell us more about Max. What makes him tick?

Max was enjoying a great life, including his dream job, when tragedy struck. He doesn’t handle it well. He gets angry and his anger turns to bitterness that poisons his marriage. It’s not until he’s on the verge of losing everything and everyone he cares about that he’s forced to deal with his wounds. There’s a lot of me in Max.

I do a lot of marriage coaching, especially premarital counseling. And I sometimes preach at our church.

I wrote The Lakeside Conspiracy mostly to entertain, but my hope is that after reading the story, someone might pick up a couple tips on building a better marriage or growing in their relationship with God. As I mentioned, there’s a lot of me in Max Henry, so there may be a little self-therapy in writing his character.

When working on a novel, how do you immerse yourself in the main characters' lives? Do you observe people in a certain community, or do you try to walk in their shoes?

Many of the characters are drawn from people I’ve had some relationship with over the years, but I hope they’re written in a way that everyone can relate to them. One of my readers told me she once saw Willy (one of the characters in the book) at the store. I love that because I write very little physical description of any of my characters, so she was able to get to know him through the story and create in her own mind how he looked.

We’re all broken. We’ve all got wounds. And we’re all trying to get our needs met in flawed ways. That means we all need a lot of grace and forgiveness.

Usually, the idea has been germinating for weeks or months. Then I get a yellow legal pad out, like Max Henry, and start making notes. I try to get the basic structure of the story down and then start filling in the details. The story always takes twists I hadn’t planned, but if I don’t at least have a good idea of where I think it’s headed, then I’m setting myself up for a lot of frustration in the writing process.

Each project is different, so I’m not sure there is an average writing day. I wish I could say I write three hours every day with the door closed and no distractions, but it usually looks nothing like that. The Lakeside Conspiracy was mostly written over a three-week period in my office where I was on staff at a church. The second book in the series, The Lakeside Confession, was written at a Young Life camp in Georgia where my wife was on a four-week assignment. And the third book, The Lakeside Council, was mostly written in a spare bedroom at home.

I’m working on the fourth book, The Lakeside Collusion. Max Henry has a way of getting himself into more trouble in each book with increasing danger and stakes.

Whether it’s for fiction, marriage help or growing in your faith—you can find me at greggstutts.com or on Facebook. 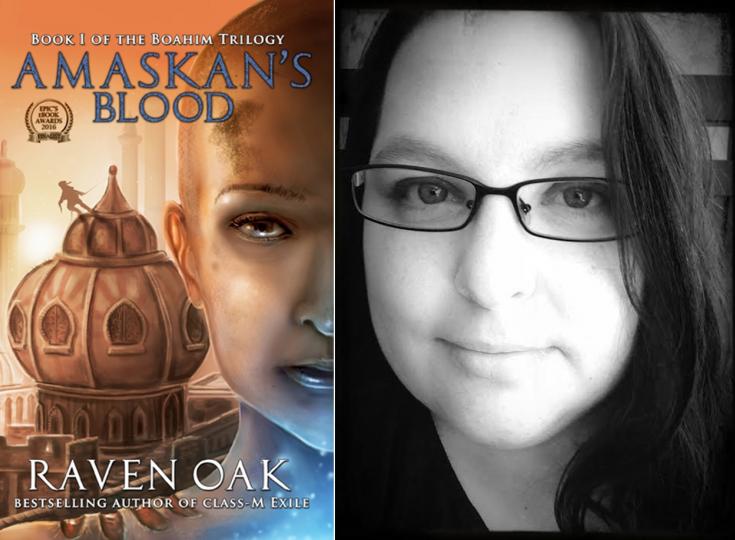 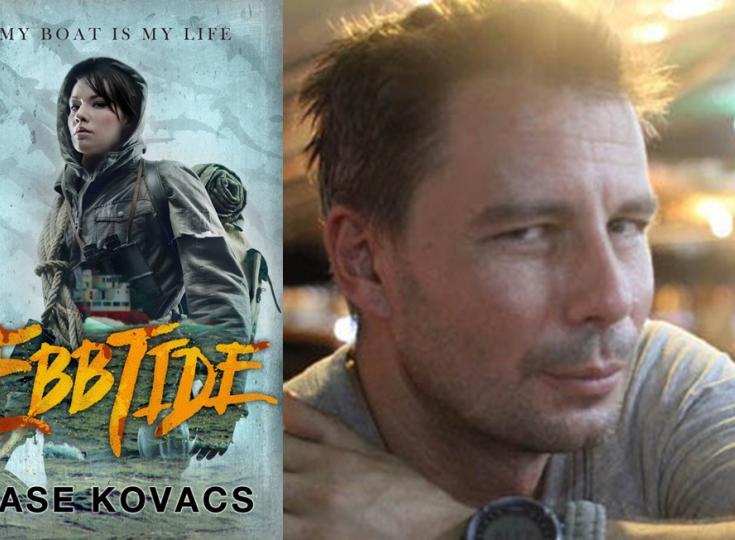 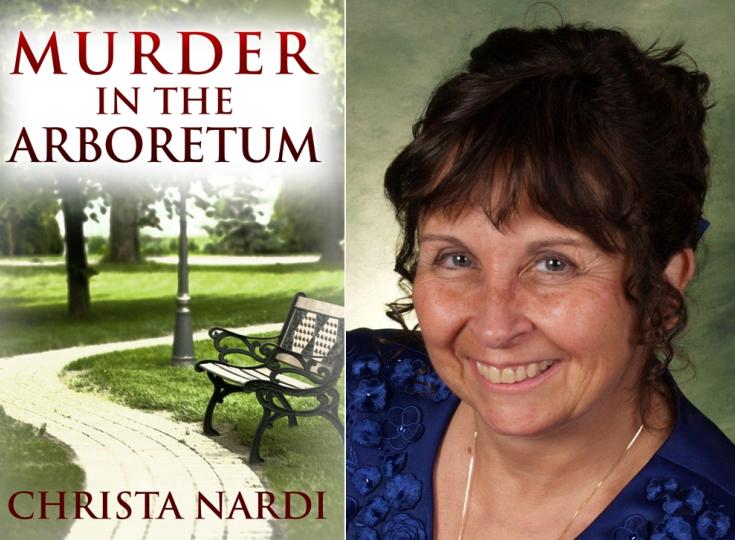 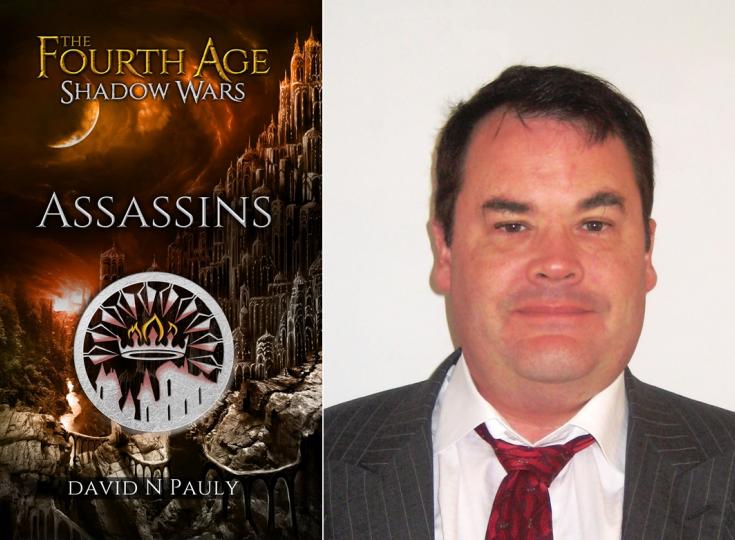