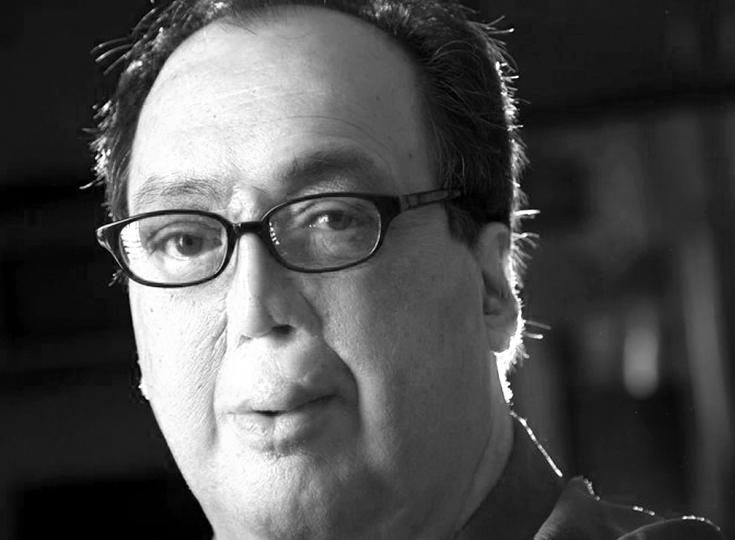 Abandoned by his parents as a baby, bullied and treated as an outcast as a child, Howard Shulman experienced some dark times in his life. This, however did not hold him back from becoming successful and finding love. As our author of the day, Shulman talks about his memoir, Running From the Mirror, how writing it helped him to deal with his childhood trauma and how he found a way to forgive.

Please give us a short introduction to Running from the Mirror

Three days after I was born, I contracted an infection that consumed half my face, and my parents abandoned me at the hospital. I became a ward of New Jersey under the care of a state-employed surgeon, who experimentally rebuilt my face. My memoir tells about the crooked path I took to overcome those tragic beginnings, going from a bullied outcast in foster care to a successful entrepreneur and family man.

Why did you decide to publish a memoir now?

My writing journey began more than eight years ago. After reading several successful memoirs, like Running with Scissors, The Glass Castle, and This Boy’s Life, I thought I had an equally compelling story to tell. My friends kept encouraging me to write, but I had no idea how to go about it. I never finished high school, and with all the surgeries I needed to repair my face, I missed a lot of education along the way. One day I decided not to procrastinate any longer, and I sat at my kitchen table with a cup of coffee and put pen to paper. With the help of numerous writing coaches, workshops, and editors, I managed to finish my book. Natalie Goldberg and her classes in Taos, New Mexico, helped tremendously in setting me on the right path. 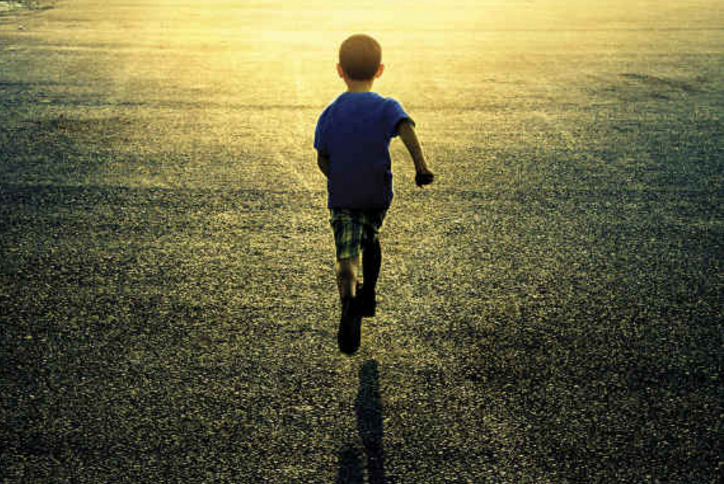 What type of infection is it that you contracted as a newborn? Is that still a threat today in hospitals?

An aggressive staph infection attacked my face. Unfortunately, staph infections remain a problem in hospitals today, 55 years later, especially antibiotic-resistant strains. But measures are being taken to combat them.

Have you ever managed to track your parents down?  To ask them why they abandoned you?

As I share in my memoir, I did connect with my birth mother, though I hadn’t set out to find her. One night, when I couldn’t sleep, I was watching TV when a commercial came on for a service that could help track down birth parents. I scribbled down the number and called them the next day. A week later, I received a packet with a list of phone numbers for Shulmans in the New Jersey area. I started calling and was just about to give up, when my birth sister answered the phone. I was nearly 40 at the time. My mother and I met (my father was deceased), but our reunion was nothing like the happy events filled with smiles and hugs depicted in the TV commercial.

How long did you stay in the hospital for before you went into foster care?

Because my parents abandoned me, I became a ward of New Jersey, and when I was three, the state placed me in a foster home. No doubt the state was concerned about the long-term effects of institutional living on such a young boy. For the first three years of my life, the nurses, orderlies, and doctors were the only family I knew.

You ended up living with one family for 12 years. How did that shape your childhood years?

I owe so much to Shirl and Ed for inviting me into their home. I can’t imagine what it must have been like for them to adjust to this scarred freak of a child with absolutely no social skills. They were Mom and Dad to me. Shirl showed me such compassion and care, and Ed taught me to be my own person and not take grief from anybody, which helped me deal with being bullied as a kid. They provided much-needed love and stability in my life. We stayed close even after I moved on to another foster family.

You write very honestly about some very dark times in your life. Was that hard to do?

Yes, it was difficult at times but also liberating. My childhood trauma had been pent up inside for so long that when I started writing, I opened the emotional floodgates. I had never shared my fears, anxiety, or pain with anyone, and yet I discovered I could let down my guard and reveal the most personal details to complete strangers.

I developed a knack for remodeling houses. My first project in San Diego was the house I now live in with my wife and stepdaughters. I updated the interior and extended the decks and outdoor space.

A doctor did all kinds of experiments to repair your face.  For how long were you subject to these experiments?

I was 18 the last time I saw him. Although his plastic surgery techniques were in accordance with accepted practices at the time, I later discovered he had performed procedures that would now seem barbaric.

What do you hope readers will take away from this book?

Early on I discovered that we can’t always count on those connected to us by blood. The kindness and compassion of friends and strangers can be more meaningful and affirming than what we experience with relatives. Rejection is another powerful theme. We have all experienced it in one form or another, whether by family members, friends, lovers, or colleagues. I discovered that even the most hurtful rejections don’t need to paralyze us. They can actually serve to build determination and a never-quit attitude, which have helped sustain me. Forgiveness also plays a major role in my book. Much has been written about the power of forgiveness, and I experienced it firsthand when I met my birth mother. Forgiving her opened the door to feeling worthy of a long-term relationship, and today I’m happily married. Above all, my story shows that anything is possible. Even in the most dire of circumstances and even when we are made to feel like an outsider by everyone around us, we can overcome it.

What are you working on right now?  Will we see more books from your pen?

I’ve had film interest in my story, so I’ve been working with a screenwriter to develop a script. I’m also gathering material for a second book to help raise awareness about kids in foster care.