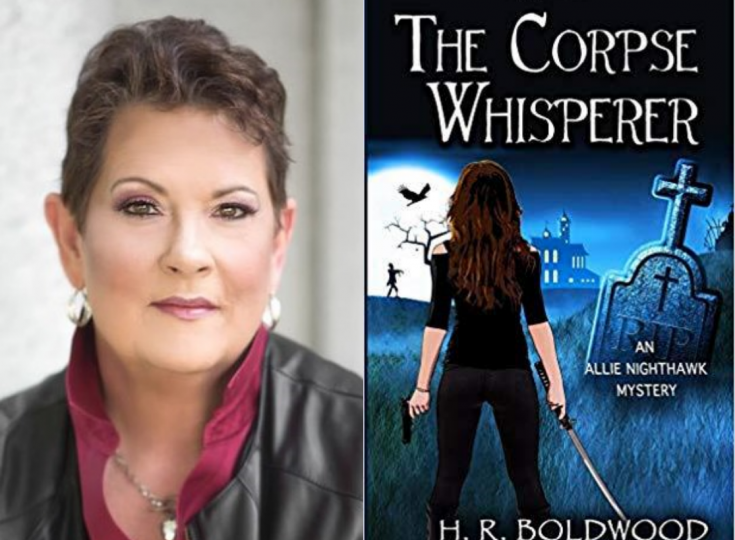 H.R. Boldwood is a writer of horror and speculative fiction. In another incarnation, Boldwood is a Pushcart Prize nominee and was awarded the 2009 Bilbo Award for creative writing by Thomas More College. Boldwood’s characters are often disreputable and not to be trusted. They are kicked to the curb at every conceivable opportunity when some poor, unsuspecting publisher welcomes them with open arms. No responsibility is taken by this author for the dastardly and sometimes criminal acts committed by this ragtag group of miscreants. As our Author of the Day, Boldwood tells us more about her sassy characters and her book, The Corpse Whisperer

What is The Corpse Whisperer About?

Allie Nighthawk, a badass female zombie hunter with the ability to raise the dead, takes on a brash, unwelcomed partner from the local police department to solve the disappearance of a young Cincinnati girl. The partners save the day, and then because of Allie’s knowledge of carovescitis (better known as the Z-virus) they are assigned to babysit Leo, a money laundering mobster turned state’s evidence who was zombie-bitten weeks earlier. Leo takes experimental medication to delay the onset of the Z-virus for which there is no cure. The virus begins to mutate worldwide, and a string of bizarre murders unfolds. The two events seem to be related. But how?

Leo is kidnapped and the team rescues him, but his health is declining. He threatens to withhold his testimony unless he is moved to Allie’s house for safeguarding. A handsome FBI agent joins the security team. Conflict ensues as Allie balances her attraction to her partners and her unanticipated empathy for the mobster.

Will Allie and company get Leo to the grand jury alive? Will they discover the cause of the virus mutation and solve the murders? And whatever is Allie going to do with two hot partners?

Sorry. You’ll have to read the book to find out!

I’ve always loved character-driven stories and strong female protagonists. I wanted to write a different kind of zombie story, give it a 90º twist, then throw in a dash of mystery, a hint of romance, and a few chuckles for extra measure. It’s a Heinz 57, slipstream kind of story and I couldn’t be happier with the way it turned out. 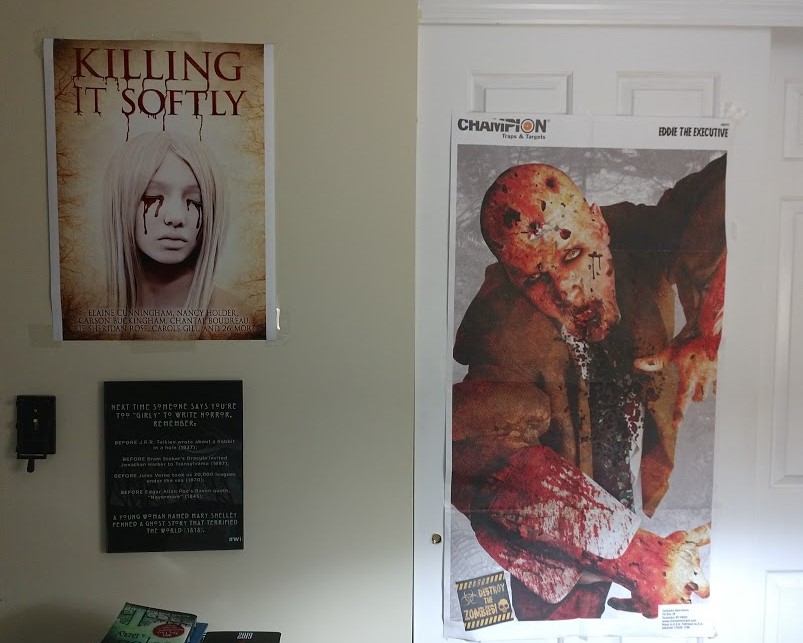 Tell us more about Allie Nighthawk. What makes her so special?

Allie Nighthawk is as special as they come. Just ask her! She’s Anita Blake on steroids with a fondness for leather, Dancing with the Stars, and Jack on the rocks. She has a healthy dose of Stephanie Plum and Rachel Morgan in her, too, although she’d never admit it. She’s sassy, has no filter, and loves her attitude problem. Just last week she told me:

“If you raise deadheads, you’d better be able to put ’em down. Nobody said it was pretty. But in this day, when vampires aren’t just for breakfast anymore and the dead are disposable pawns for necromancers, someone has to ante up. Looks like I won the lotto. Imagine my delight. You should thank me, really, because the world is bat-shit crazy.”

The battle between good and evil just got wicked fun. Allie carries a 9 mm custom semi-auto Nighthawk, a Ka-Bar knife, and a bag of Lay’s barbecue chips when she’s on the job. At home, she’s got a kinetically challenged bulldog named Headbutt that can smell rotters a mile away, a mouthy African grey parrot named Kulu, and an aging Sicilian neighbor-lady named Nonnie Nussbaum. Special? It doesn’t get more special than that. 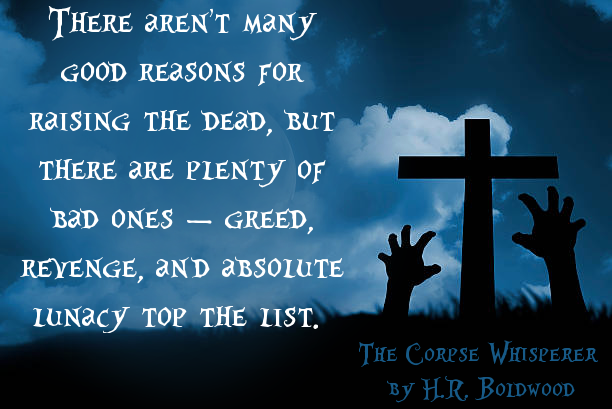 Why did you title the book The Corpse Whisperer?

Allie raises the dead and puts ’em back down, too. Of all the titles in the universe, The Corpse Whisperer is the best possible choice!

Did you know from the beginning that you were going to make this into a series?

Yes, I knew from the get-go that I had a great concept and a stellar character worthy of a series.

Many, many moons ago, I was a nationally ranked table tennis player.

Allie is very sassy and the book contains a lot of humor. Why did you create it that way?

The character of Allie Nighthawk simply evolved in my head as larger-than-life, funny, and oh, so wonderfully flawed. It never occurred to me to write the book any other way. Most of my stories contain at least some humor. 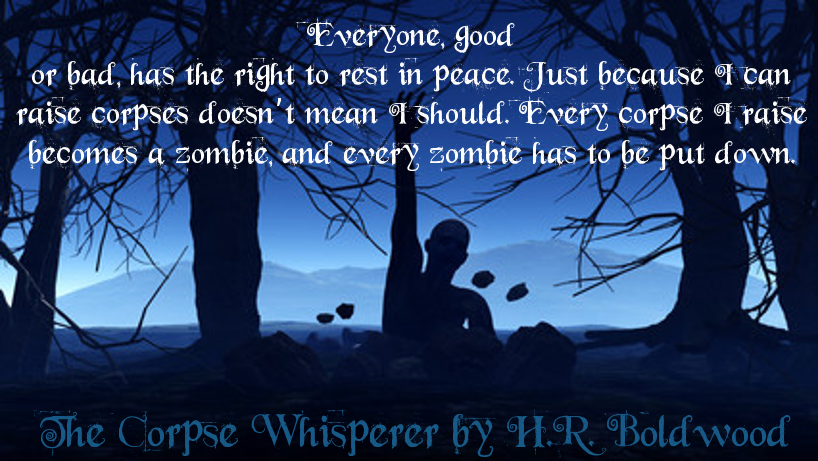 What is my favorite motivational phrase?

When asked how he writes, Stephen King said, “One word at a time.” I myself have extrapolated that into the AIS method of writing — otherwise known as the ass in seat method.

Ah! Now you’re trying to get me into trouble. Maybe loosely. I would say the characters contain attributes of some real people.

Edgar Allan Poe would be my choice. Depending on my will-power on that particular day, it would either be a high carb or low carb meal. There is truly no in between for me. I would ask what planet he came from because his prose is other-worldly. Then I’d ask him exactly how he died (there seems to be some mystery surrounding his final days.) Finally, I’d ask the identity of the Poe Toaster who for decades left flowers and cognac at his grave, and why that lovely tradition ended.

I’ve been writing on and off since grade school, but I didn’t begin to write regularly until 2006, or so. The Corpse Whisperer is the result of encouragement and mentoring I received from Lisa Morton, The President of The Horror Writers Association. I can’t thank her enough for her time and expertise. It’s empowering when others believe in your work.

I develop a premise, create a beat outline, and then do my research.

I am working on book two of the Corpse Whisperer series, Corpse Whisperer Sworn. It takes place in New Orleans, as Allie and the team are hot on the trail of an evil necromancer. Stay tuned, folks. Coming in 2019!