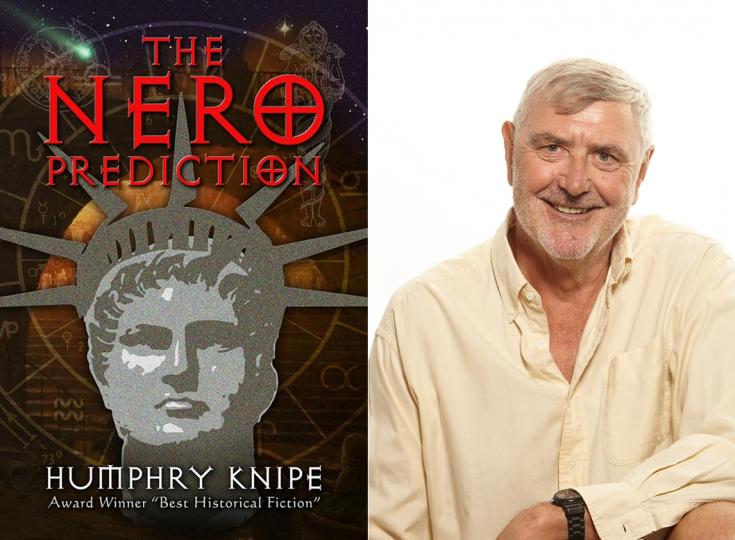 Growing up in Apartheid South Africa, experiencing London during the "flower-power" era and becoming a regular visitor at the Playboy Mansion Humphry Knipe has had an interesting life. Always interested in history and literature, Knipe had the idea to write about the very musical Roman emperor, Nero, by re-creating his classical horoscope. As our Author of the Day, Knipe chats about the book, classical astrology and how large a role it played in Rome during Nero's life.

Please give us a short introduction to what the Nero Prediction is about.

This story takes you back 2,000 years to an age when Rome rules the world and astrology rules Rome. Its hero and narrator is a young slave plucked from the Great Library of Alexandria because astrologers have convinced Nero’s mother that someone with his horoscope, someone who works in a great library, is destined to raise her artistic son to the ultimate power. Helped by scheming courtiers and soothsayers, the slave succeeds in his quest only to be confronted by his greatest challenge: the revelation that astrology predicts he will murder the musical messiah he worships.

You grew up in Apartheid South Africa, traveled the world during the "flower power" era and spent two years as a frequent visitor to the Playboy Mansion. How have these experiences influenced your world view and your writing?

Going from humble African roots to the sybaritic splendor of the Playboy Mansion West was an eye opener for me, to say the least. But it was the Flower Power movement which I caught in its bud in 1966-70 that was the most enriching, and disappointing. It seems like the “establishment” was about to fall and a new age about to dawn. Well, it obviously didn’t. 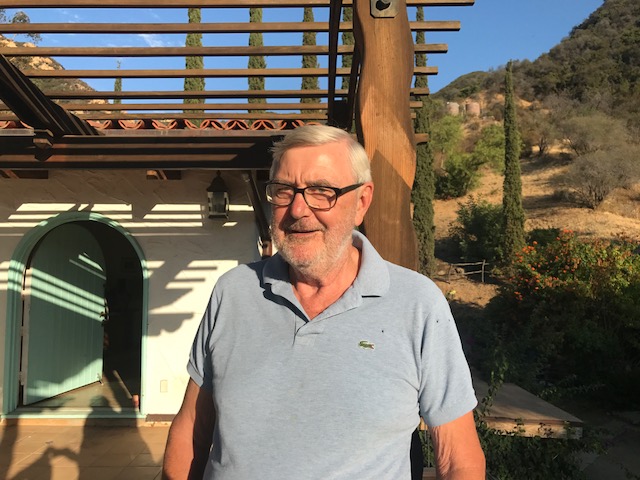 Why are you so fascinated by the life of Nero?

Nero resonated with me because he favored soft power (music) over hard power (legions). It’s hard to believe that towards the end of his reign he actually made preparations to send troops of musicians and dancers to confront revolting Gallic legions.

What inspired you to re-create Nero's horoscope and write about it?

I don’t believe in astrology. So when I kept on coming across references to astrology in my Nero research I discounted it as a silly foible. Then one day it struck me like the proverbial thunderbolt. It didn’t matter that astrology was a “false science.”  All that mattered was that Nero’s world believed in it for the powerful forces of the self-fulfilling prophecy to lock into place. If astrology predicted a powerful man would have an “evil hour” on a particular day, for example, his friends would desert him on that day but his enemies would be empowered. So I hired a classical astrologer to re-create Nero’s horoscope and got him to teach me the basic principles of the art. It transported me into a world where nothing happened by chance – the world of ancient Rome.

Why did you decide to write the story from the perspective of a library slave?

I had the library slave chosen for me by history and I’ve stuck to his history as far as we know it. He was an Alexandrian clerk who rose to great power under Nero and helped him commit suicide at the exact time predicted by astrology.

Your book pays a lot of attention to the musical talents of Nero. Why did you take this approach?

Because Nero was in fact a great musician – we have reliable reports that people whistled his tunes long after his death. His notorious “fiddling” while Rome burned is a sly reference to this talent.

How did Nero's astrology chart compare to the actual history we have about him?

Because we know the date and exact time of Nero’s birth (sunrise December 15, 37 A.D.) modern computer programs can recreate his horoscope with an accuracy of within half a degree. While writing the novel it was very encouraging to see how often important historical events (including murders) were timed so that they happened at astrologically auspicious times

How does classical astrology differ from the astrology we know today?

I was photo editor of my wife Suze Randall’s huge library of glamour photographs – an activity I’m sure Nero would have approved of.

The Nero Prediction won the 2006 IP "Best Historical Novel" award. What was the experience like?

The awards were in Washington. On the flight over there from L.A. I frantically wrote and rewrote my acceptance speech. The convention hall was large and crowded but there were no speeches, no stage, even. Awards were handed out on the floor. You could barely hear the presenter above the merry buzz of authors too busy pitching their latest ideas to pay attention to the presentations. A very egalitarian crowd!

Do you have any interesting writing habits? Best time of the day to write, favorite writing spot etc.?

Pretty much a routine. I write Monday to Friday in the mornings in a lovely room in our ranch house with a spectacular view of the Malibu mountains. 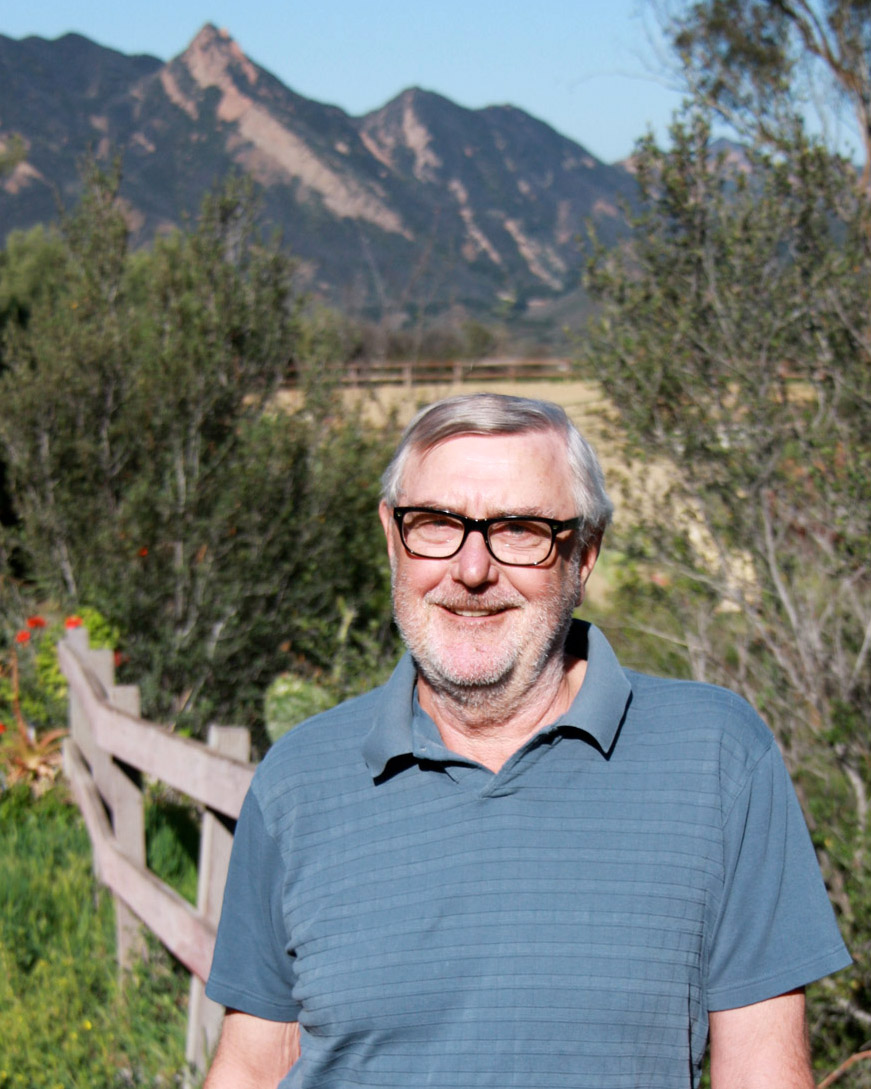 Right now I’m working on the finishing touches to my new novel Electric Blue about the rapid rise to stardom of a beautiful, ruthless young woman. Nero approved!

For more on Neronian astrology go to: https://www.neroprediction.com or drop me a line at: [email protected]. And if you like the book please give it a short review on Amazon.