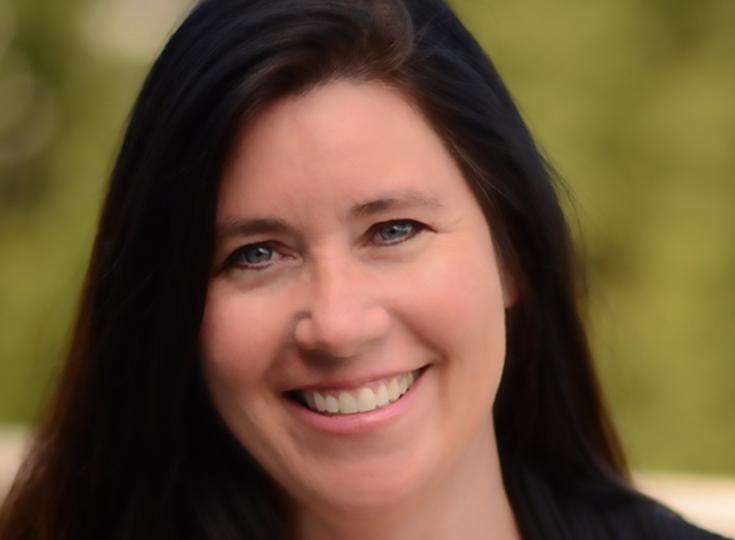 Romance and suspense are the two cornerstones of author Jen Talty’s work and her book Two Weeks is no exception. It is the first in her NY State Trooper series and features seduction, stalking and plenty of intrigue. Today we talk to Jen about her inspiration for the book, how she manages to fit writing into her busy schedule and just what it is about men in uniform that make them so irresistible.

In Two Weeks is about a young woman, Ryan O’Connor who had a devastating childhood, but came out on time in spite of it, with the help of her older brother’s best friend, NY State Trooper Jared Blake. She’s had a crush on Jared for as long as she can remember, and while they are close friends, he’s never much noticed her and there is a ten year age difference. Jared’s heart was torn apart by the death of his newborn son and between that and the broken marriage, Jared is a broken man. And now he’s moving in two weeks. Ryan decides if she can’t have him forever, she’ll have him for one night. But now she’s being stalked and Jared has two weeks to find out who and in two weeks he’ll lose his heart forever.

What inspired you to write In Two Weeks? Was there any specific incident or event that made you want to tackle this?

I spent many summers in Lake George as a child and I’ve always loved it there, so the setting had a lot to do with writing the book. Jared’s house and the Carriage house that Ryan lives in are based on the house my family rented. The Mason Jug is based on a local bar/restaurant that was right down the street. So the setting was very important to me. The story came from one simple thought: What if everything you ever need was right in front of you?

Why did you decide to use stalking as a theme in this book?

I love romance books with suspense in them, so I needed that element. Something that would help drive the romance and the suspense plot. Jared also needed a lot of help to sort out his feelings for Ryan. What better way to do so than have someone stalking her!

What do you find sexy about a man in uniform? Why do they make for such good romance novel heroes?

Because, while they are manly men, they also have a sense of chivalry to them. A man in uniform tends to be polite. Kind. Considerate. All traits we want in a man. But they also tap into protection and power, and what woman doesn’t want a man that like that! It’s that combination that makes them irresistible in a romance novel.

A lot of women, like Ryan, say that they don't like controlling, overbearing men but yet are attracted to them. Why do you think that is?

That ties in with protection and power. If a man has that right balance between chivalry and power (or being controlling and overbearing at times), it makes a woman feel loved and protected. Throughout the story, Ryan learns that while some of Jared’s actions seem controlling, they are done out of love.

Why do you like to weave some suspense into your books instead of doing pure romance?

I honestly believe it’s just because that is what I like to read.

Between juggling a career and your personal life, how do you manage to make time to write?

Now that I’m an empty nester, it’s a bit easier. But back when I first started writing, I had three kids in travel hockey. I spent a lot of time at the rink! I brought my laptop and wrote most of my books during hockey practice or between games or in hotel rooms while hockey players played knee hockey in the hallway. The key is to be organized. I set daily goals for different things. I’m a big fan of to do lists.

In Two Weeks contains quite a lot of twists. Did you plan them all out before you started writing?

No. I had a framework for the story, but as you write, sometimes things just happen. I’d be writing a scene thinking one thing and then all of a sudden, something else happened. 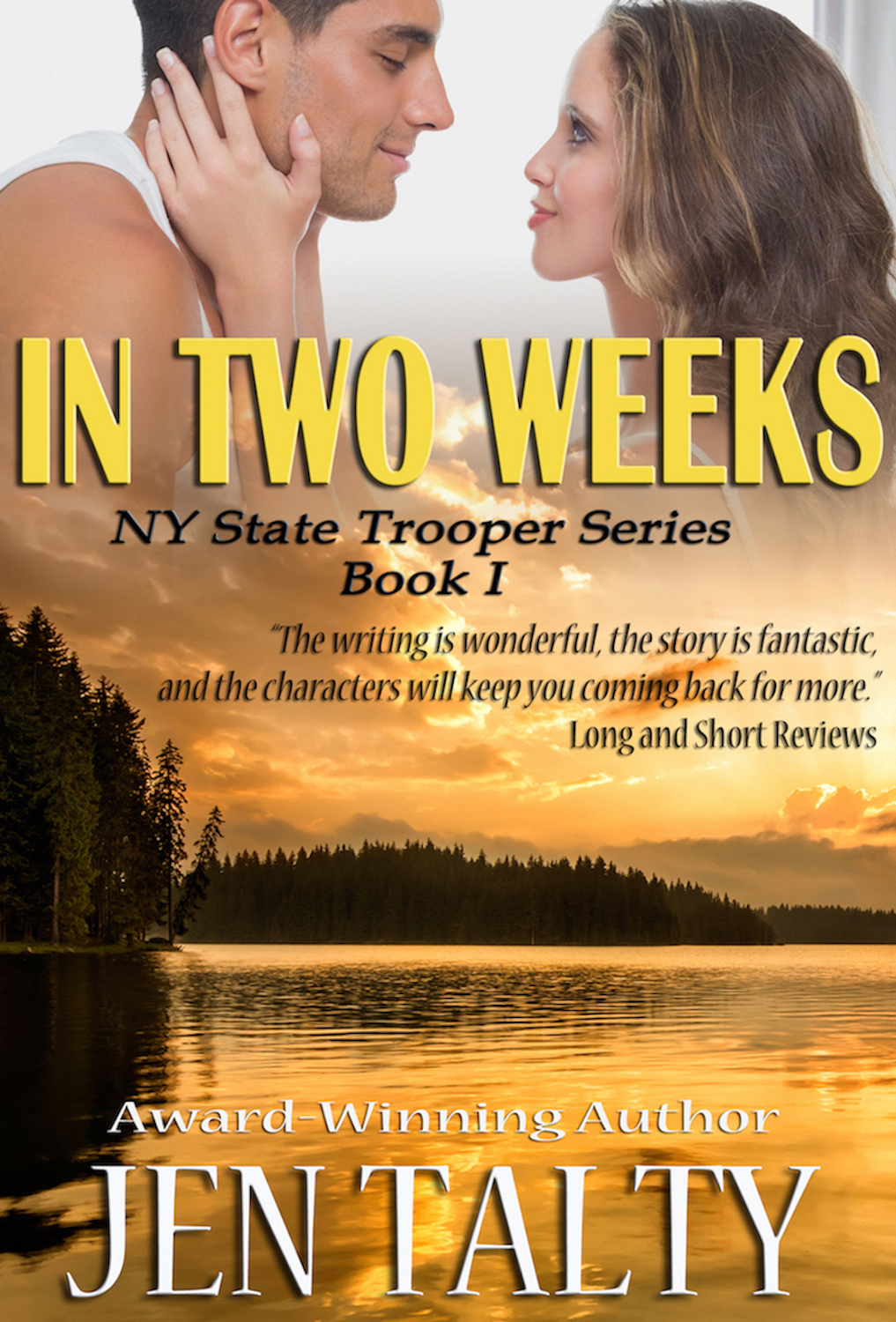 Always be honing your craft. We can also become better writers.

There is quite a large age gap between your two main characters. Was that intentional?

It was intentional in the sense that before I started writing the two characters were 10 years apart in age. I had gotten to know the characters in my head. To me, their romance wouldn’t have made sense if they didn’t have the age difference.

Ryan. I always find it’s harder for me to write women than men. I really don’t know why.

Where do you see publishing going in the future?

I see many more changes in publishing in the future. We will continue to grow in digital as more and more books are published. The problem is discoverability and the midlist author is getting crunched. It’s just as hard to be seen on the internet as it is to actually get a traditional book deal. For an author to survive today, they really need to consider having a foothold in both camps.

How does the next book in the series tie in with In Two Weeks?

There is a secondary character in the book named Frank Harmon. He’s a rookie Trooper and he was absolutely so much fun to write that he just needed his own story.