Jennette Green - When Books Call to be Written
Posted on 25th of July, 2016 by Naomi Bolton 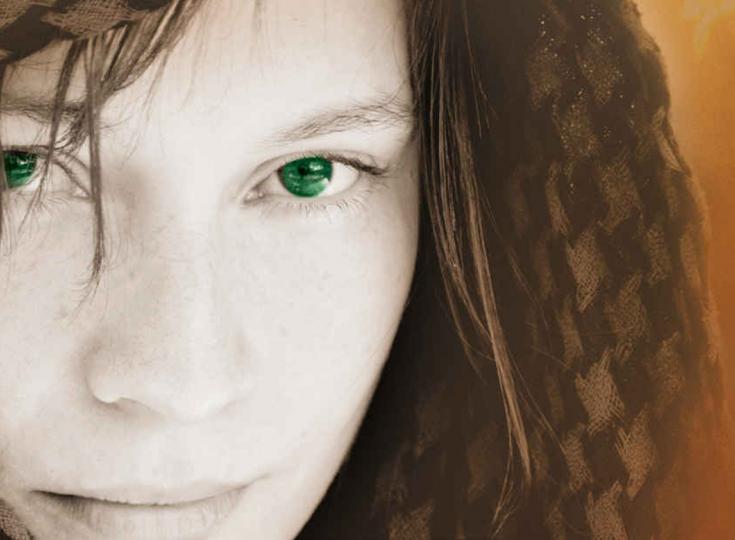 Jennette Green discovered a love for writing in the second grade. She had stories in her mind that were simply calling to be written. The Kaavl series is one such a story, which has been with her since she was eighteen. As our Author of the Day, Green reveals how many times she rewrote Kaavl Conspiracy, how her books come together and gives a sneak peek into what we can expect from her next.

Please give us a short introduction to Kaavl Conspiracy

Kaavl Conspiracy has been near and dear to my heart for many years. The idea for the short story came when I was eighteen, and it has grown and changed over the years until it is now the full edition that you can read today. If you like paranormal, light romance, a spunky heroine, and a lot of action and adventure, with a little mystery sprinkled in, this could be the book for you. I hope you will enjoy Kaavl Conspiracy!

What inspired you to use the theme of being framed for murder for your book?

Renn’s death is a catalyst for the story. It is the first clue to Methusal that something is very wrong in her world. When she is framed for Renn’s murder, she is compelled to solve the crime. Not only to clear her own name, but to bring to justice the person who killed one of her best friends. In the process, she discovers an even deeper threat to her community.

How much different is it to write for the YA fantasy genre as opposed to historical fiction or romance novels?

It has several similarities—the primary one is that I write romance that is already in the PG-13 range. This YA book has more adventure, and the romantic elements are lighter than in my romance novels. However, the romantic elements in the Kaavl Chronicles series will intensify in the coming books. The final three books in the Quadrilogy target both late teen and new adult readers. Methusal is almost twenty-one in the final three books.

Imagine a world set in the past, where knives and bows and arrows are the weapons of choice. Kaavl is another weapon of war.

Except for the paranormal ability of Kaavl, Methusal’s world is like Europe several hundred years ago, as far the types of weapons and technology available. Her people enjoy running water in the thriving mountain community of caves where she lives, and irrigation is used for crops.

I don’t have a conscious process I go through in order to make sure elements of the story conform to the “world” Methusal lives in. The elements of her world seemed to naturally unfold and reveal themselves as I wrote the books. I’m not sure how that worked, to be honest! I did, however, need to go back and make sure I hadn’t put any of our modern day colloquial sayings into the books.

How does the second book, Kaavl Quest, tie in with the Kaavl Conspiracy?

Kaavl Quest, which just released yesterday, continues the story of Kaavl Conspiracy. Here is the short blurb for Kaavl Quest:

In order to defeat the Zindedis and rescue her twin sister, Methusal and her community must ally with her mortal foe, Mentàll Solboshn, Chief of Dehre. He has been put in command of the Kaavl team, but can they trust him? 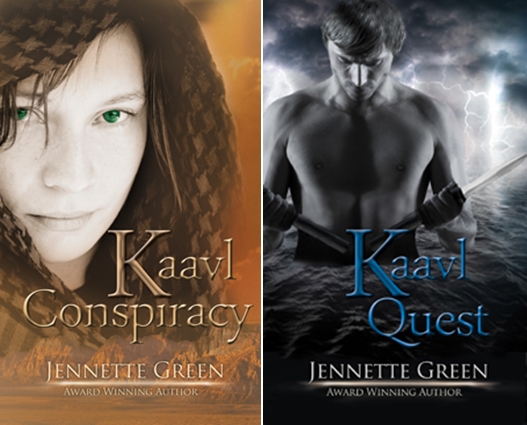 Why did you decide to have the Kaavl game as a backdrop for your series?

The Kaavl Games are what inspired the original story for this series. From that story I fleshed out the first book of the series, Kaavl Conspiracy. I actually rewrote Kaavl Conspiracy four times!

Which character in the Kaavl Chronicles did you find the most challenging to create?

It was an amazing thing, but all of the characters in the Kaavl Chronicles Quadrilogy came to “life” on their own. In fact, when I wrote the first book draft of Kaavl Conspiracy, one character came on the scene as a fully “fleshed out” person. I knew I needed him in the plot, but hadn’t thought much about his personality when I wrote his first scene. He basically hijacked the entire series. I wanted so much to write his story, and that of the main character, Methusal, that ideas for the remaining books on the quadrilogy percolated in my mind for many years before I wrote the final books. (I did, however write scenes for these future books, and saved them in a file, so I was able to use them later.) This book series has been in my heart for many years. It is the one story that I have felt absolutely compelled to write. I hope others will enjoy it as much as I have loved writing it.

The Kaavl Conspiracy contains a couple of twists - did you plan them out ahead of time or did some of them just "happen" while you were writing the book?

I planned several of the twists. But several just “happened.” That is what makes writing fun!

How do you make your characters so relatable?  And do you sometimes have characters who just take off in a story on their own path, different from what you had originally planned for them?

I want my characters to be “real.” They are not perfect, and I think that is relatable, because I don’t think any of us are perfect! We are all a work in progress. As far as characters wanting to take off in directions of their own—this happens quite often. However, I do have an overall outline in my head of where the story is going. So they have to stay on the general path—and what is amazing is they usually do. All of the elements work together to create one cohesive whole. By the time I finish writing a book, I am always amazed this has happened—that everything has worked together to make one complete story. It’s kind of like a miracle to me.

Do you ever have a new story nagging at the back of your mind while you are trying to finish a book?  What do you do when inspiration strikes at inconvenient times?

What are you working on now? When can we expect to see Kaavl Calamity on Amazon?

How do you incorporate your own personality into books like Kaavl Conspiracy?

I like to joke, and I hope a sense of humor comes through in the books. Sometimes Methusal is a bit serious, but she is spunky, and won’t let anyone define her world, or pigeonhole her. She will do what she thinks is right. I am like her in a number of ways. Hendra is a gentler person, and I see parts of myself in her, too.

What aspect of being a writer did you not know about going in?

Marketing is tough. And I’ve learned that not everyone likes the same types of books. Some readers will love a book, and others will dislike it. I just write the stories that are in my heart—the ones that I love, and that mean something to me. And I hope others will love them, too. 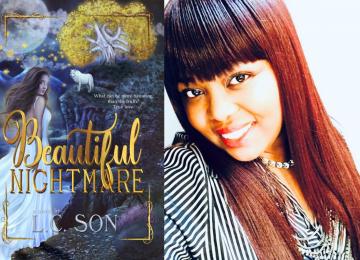