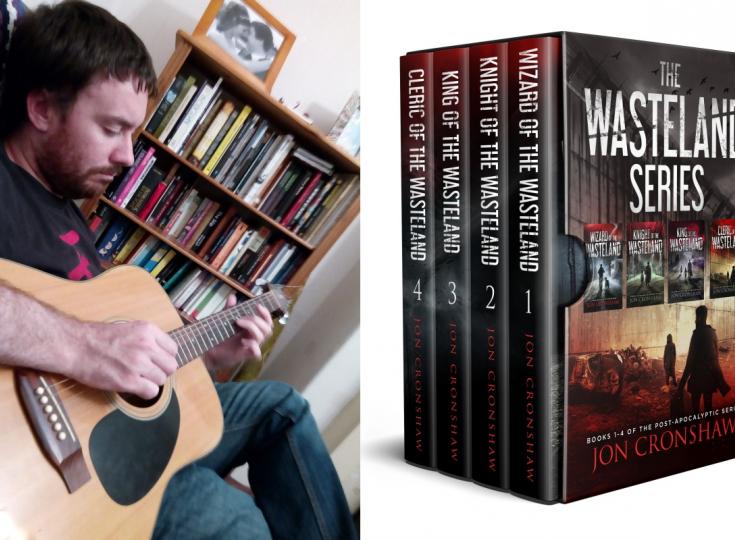 Jon Cronshaw is a full-time fantasy and speculative fiction author based in Morecambe, England. Born in Wolverhampton, he has a PhD in the history of art and has written for local and national newspapers across the UK. He’s an avid reader, podcaster, and history geek. As our Author of the Day, he tells us all about his Wasteland series.

Please give us a short introduction to what the Wasteland series is about.

Set after the apocalypse, the Wasteland series tells the story of Abel, a lone wanderer in search of somewhere he can call home.

Along the way, he makes friends, helps people, and has to take on the challenges the wasteland throws at him, from dust storms and wild dogs, to a vicious drug gang and a self-proclaimed king.

There’s hardship, adventure, love, and loss. But, ultimately, it’s about finding hope in a hopeless world.

What inspired you to write about an addict who survives the apocalypse?

There was a study done which looked at rats and drug addiction.

The rats were given the choice between drinking pure water and water tainted with cocaine.

When the rats were alone, they consumed the tainted water, eventually overdosing.

However, when the rats were a part of a larger community, they chose to drink the clean water over the drugs.

And this idea of finding meaningful bonds as a cure for addiction stuck with me while writing this series.

Tell us more about Abel. What makes him so special?

Abel lives by the code that he will not kill, which is unusual in post-apocalyptic fiction.

Death is often trivialised in the genre, so I wanted the idea of pulling the trigger to be the most difficult decision a person can make.

Did you plan from the start to make this into a series? How do the different books tie in with one another?

I originally intended the series to be a trilogy, but after I finished writing King of the Wasteland, I couldn’t shake the idea that there was another story lurking in the back of my mind.

Why fantasy and speculative fiction? What drew you to the genre?

Growing up, I was always an avid reader, and I was raised on a diet of Roald Dahl and C. S. Lewis.

I’ve always found that fantasy and science fiction deal with the big questions in a way that is more satisfying than other genres.

Plus, dragons are awesome. 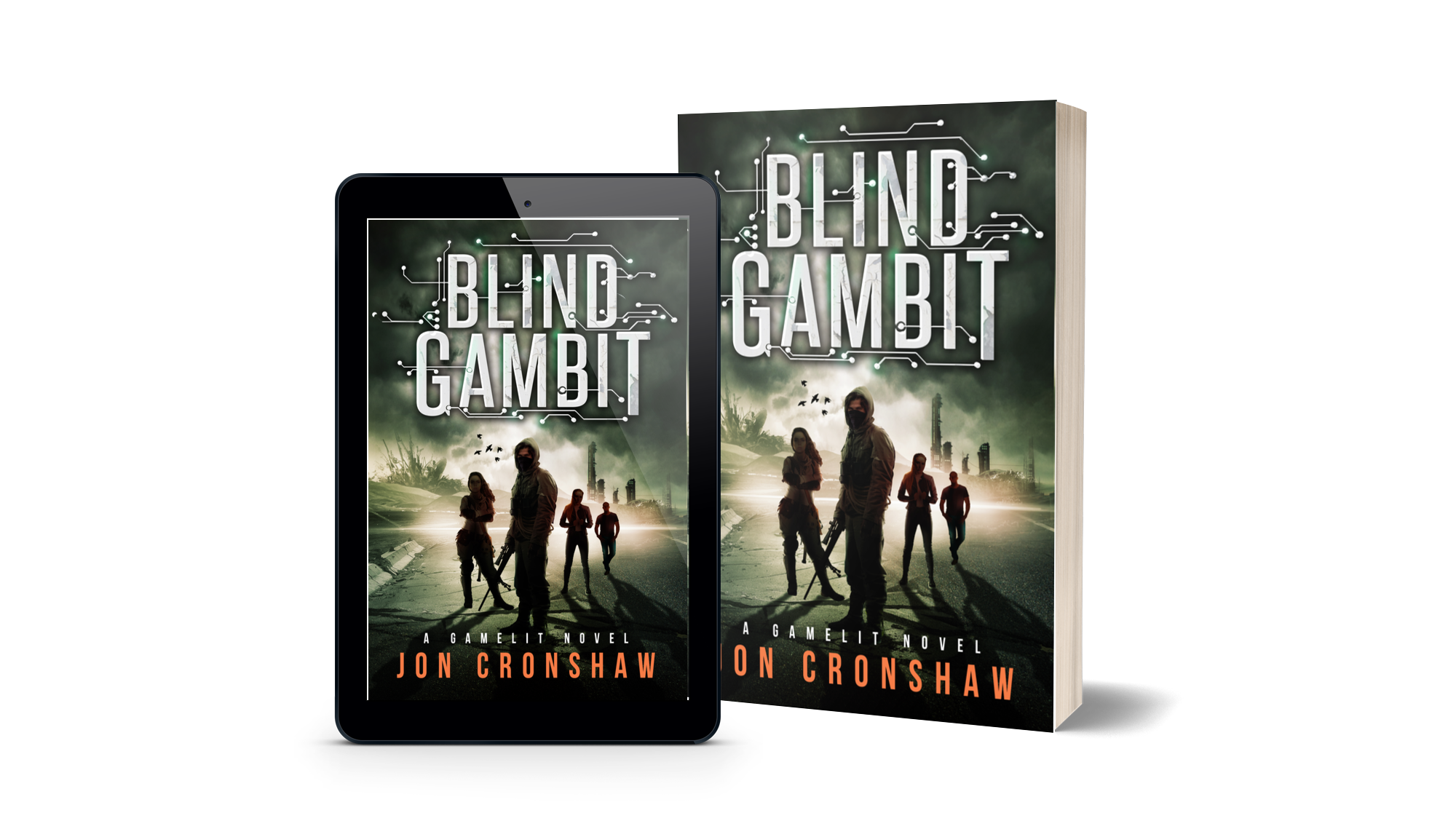 I can cook a mean omelette.

You are a history geek. How has this influenced your writing?

History is filled with so many wonderful characters and settings that always end up in my writing. This is especially true for my fantasy stories.

Whether it’s the ebb and flow of diplomacy, what sailors ate in the seventeenth century, or the fact that carrots used to be purple, these bits of information can’t help but spark things in my imagination.

Yes. I like to think this is my subconscious telling me that my story sucks.

And I tend to listen.

Sometimes, though, my characters are idiots, so I keep them in check with promises of side-stories and gin.

Do your books include a hidden message? What do you hope readers will take away from this?

I don’t set out to do this consciously, but I’m sure there is.

I’m not a fan of writing where the author pushes an obvious message.

But authors will always return to the same themes again and again, whether intentional or not.

Or, maybe, there is a hidden message that you need to solve.

The bomb will go off if you don’t.

I stare into the abyss and listen out for a character’s voice.

They tend to speak up, eventually.

And then they won’t shut up.

If you could meet up with any famous person, dead or alive, who would it be and what would you discuss?

I’d like to meet Socrates on the streets of ancient Athens so I could follow him around all day and ask him annoying questions like a three-year-old.

See how he likes it.

I used to work as a reporter which taught me you couldn’t wait around for the Muse.

It sounds boring, but I’ve found consistently getting words down every weekday brings me closer to completing the current project.

The best way to write a book is to keep writing.

And coffee. Lots of coffee.

I’m working on a new fantasy series set in the same world as The Ravenglass Chronicles, with the working title Dawn of Assassins.

It’s about a pair of young thieves who are forced to become assassins.

And I’m having a blast writing it.

The best place to find me is at joncronshaw.com.

You can also listen to my weekly audio journal, Jon Cronshaw’s Author Diary.

Search for Jon Cronshaw’s Author Diary wherever you listen to podcasts, or visit: anchor.fm/joncronshaw.