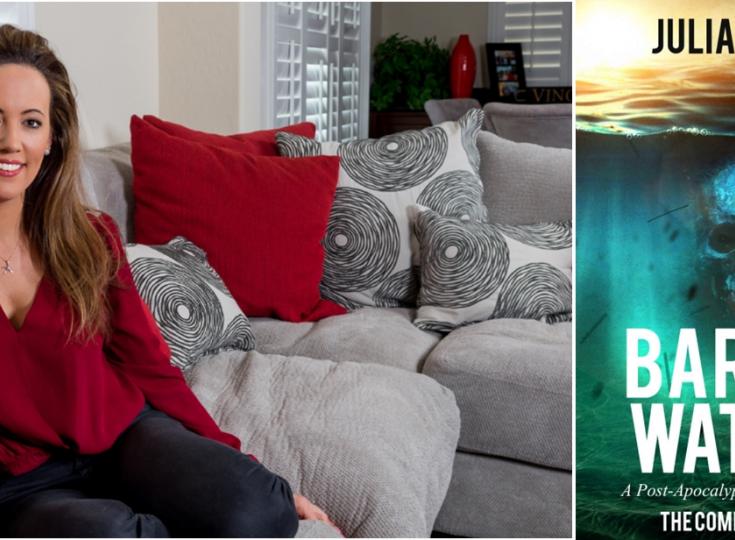 When Julia Shupe came across an article stating that the seafood industry would completely collapse by 2050, it got her thinking. What would happen to humans if all ocean life would go extinct? Barren Waters was born, a terrifyingly realistic survival story that follows the collapse of civilization. As our Author of the Day, Shupe reveals how she creates such believable characters, talks about the research she did for this book and why she would want readers to take a nap after finishing it.

Please give us an introduction to what Barren Waters is about

Barren Waters is a survival story. It takes place in the future, in a world where all life in the oceans is extinct. It chronicles the life of Jeremy Colt, and his daughter, Sam. From the onset, the reader is immersed in two stories. The novel moves from past to present, following Jeremy's parents as civilization collapses, and then shifting to Jeremy and Sam, present day. It's a story of human strength and endurance, set in a world where the oceans are tubs of stagnant water. It’s also a journey of the human spirit. It asks difficult questions. What lengths would a parent go to keep his child alive? How would one survive the end days with a life-threatening illness?

Why did you decide to do a post-apocalyptic novel in which the ocean is barren?

I’ve always loved the ocean. In 2007 (the first time I tried to write this book), I came across an article in a science journal. The research pointed to a collapse of the seafood industry by the year 2050, citing overfishing and pollution (among other things). I thought this notion was absolutely preposterous. 2050?! I’ll be alive in 2050! At first, I thought it was crazy, but for some reason, it stuck with me. Then I started doing a bit more research. From there, my imagination took over. I started imagining what would happen to humans if all life in the oceans died. I still think 2050 is pushing it a bit, but one day this will happen. The science doesn’t lie. 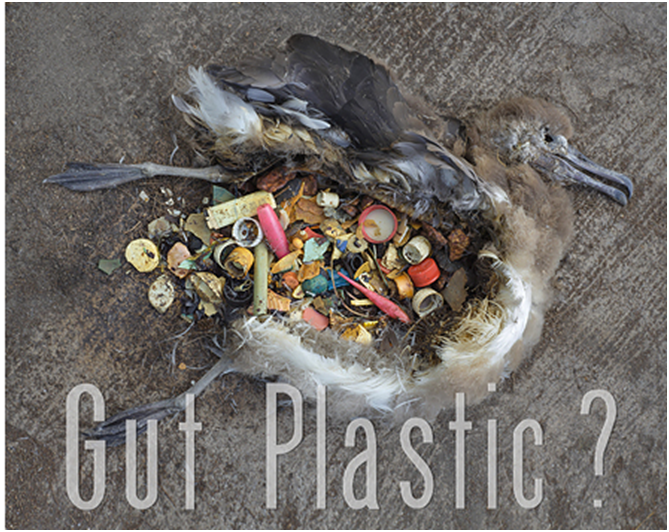 How often do your characters go off on their own tangent, refusing to do what you initially planned for them?

Oh my goodness! This happens all the time! I didn’t expect to connect with Jeremy as much as I did. He really allowed me to explore the depths of human perseverance. A few times, he surprised me. And I really didn’t expect Seth! He kind of came out of nowhere! And in the end, his presence tied the whole thing together. Funny how that works. Outline-shmoutline.

Your book is a work of fiction. Yet not at all far-fetched. How important was it to you to keep the scenarios believable?

This was incredibly important to me. I did quite a bit of research. There are many reasons why the oceans are struggling. I tried to pack as much science into the novel as I could, but in the end, I wanted the story to be character-driven. In truth, all I did was study what’s already happening out there, and then I turned the clock forward a century. That’s truly the most frightening part. I did not make any of this up. Not a thing. (Hint: Google Nomura’s Jellyfish. Ick! They’re real) 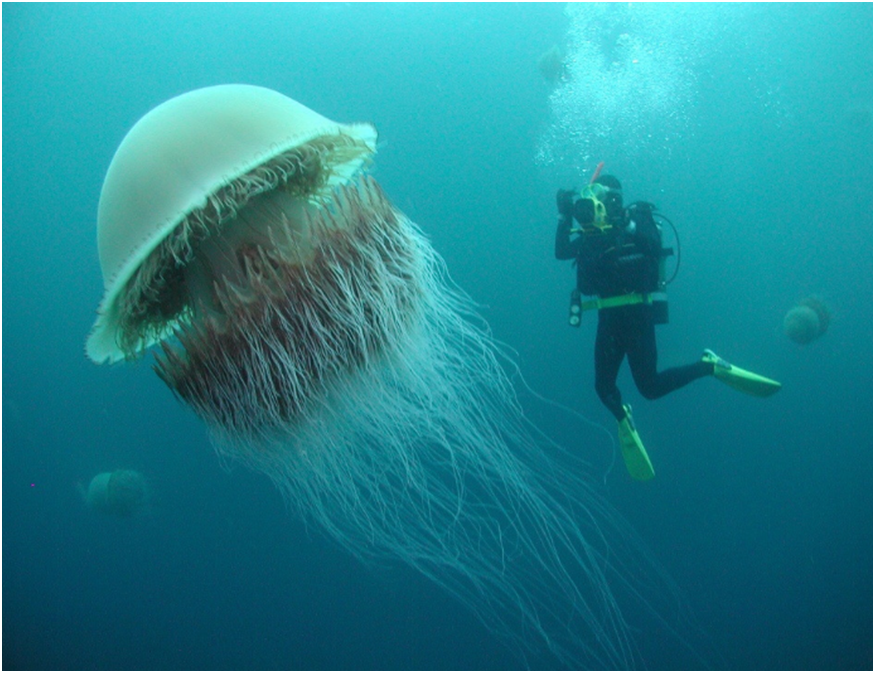 Your book contains a couple of unannounced flashbacks. Why did you take this approach?

I needed to cover a large period of time, and this was the best way to do it. Then, all of the sudden, it worked on a different level! It allowed me to unveil the secrets in a suspenseful way. Many readers have emailed me through my website. They got to the mention of Peter and were afraid to keep reading.

Does Barren Water have an underlying message? What do you hope your audience will take away from it?

I hope when readers put down this book, they’ll have to lay down and take a nap. The journey, for me, was like a mental work-out. It was touching, heart-wrenching, beautiful, sad, and at the end, uplifting. Although the book’s backdrop is the environmental collapse, the underlying theme is this: Humanity is our greatest treasure. Without each other, we have nothing.

Tell us about the cover and how it came about

I’ve received mixed reviews about the cover! Sometimes, I want to change it. It’s very eye-catching, but when people buy the book, I don’t think they’re expecting it to be so emotional. But out of 98 cover submissions, this one really popped for me. For me, the skull says this: if the oceans die, humans die. Nuff said.

Okay, I know this answer is wishful thinking on so many levels. Bear with me…I want to meet Matthew Fox. Read Barren Waters, and then watch an episode of LOST (One where Matthew cries—so basically any episode will do). Matthew Fox is Jeremy Colt. Period. In my wildest fantasies (come on…I said bear with me), in the screen adaptation of Barren Waters, Matthew Fox would play Jeremy Colt. If that happened, I’d run outside with binoculars, and look for all the flying pigs.

When working on a novel like this, how do you immerse yourself in the main characters' lives?

I know it sounds strange, but to write a believable character, I have to infuse him (or her) with pieces of myself. I think duality exists in everyone. There are dark sides to the nicest of people, and light that exists in monsters. I tried to imagine what would drive a decent person to perform terrible acts. In the end, the only thing is love.

A crime thriller called Carved in Stone. It’s a bit dark, but exciting! Hopefully out by summer 2017.

@Juliashupe33 on Twitter, or email me through my website. www.Juliashupe.com. I love hearing from readers! It makes this huge world a much smaller place. J