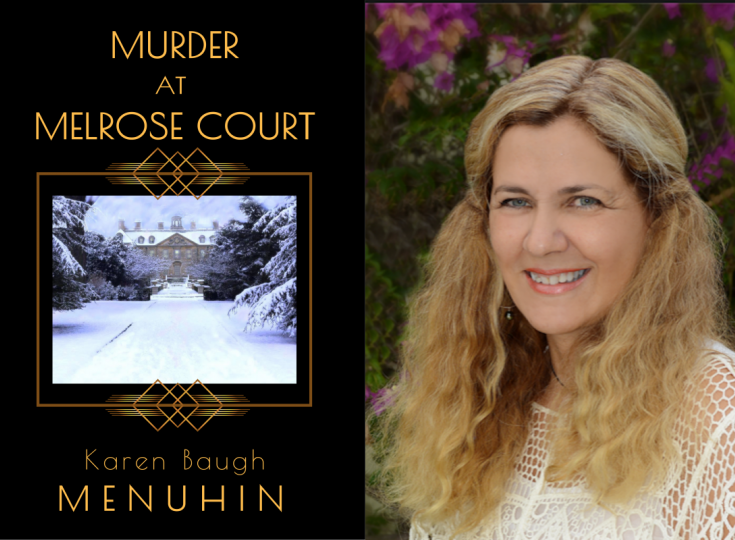 1920's, Cozy crime, Traditional Detectives, Downton Abbey - Karen Baugh Menuhin loves them. Along with her family, friends, dog, and cat. At age 60, she decided to write. She can't explain why, but suddenly the stories came pouring out along with the characters. Eccentric uncles, stalwart butlers, idiosyncratic servants, machinating Countesses, Mr. Fogg the dog, little Tubbs the foundling kitten, and the hapless Major Heathcliff Lennox at the center of it all. Suddenly a whole world built itself upon the page and she just followed along. As our Author of the Day, she tells us all about her book, Murder at Melrose Court.

Please give us a short introduction to what Murder at Melrose Court is about.

The story is set in 1920s England. Major Heathcliff Lennox returned from the great war to his country home where he took up rural pursuits - fishing, hunting, and the like. Life was quiet, just the way he liked it, until a body turns up on his doorstep. Why on earth would someone totter up his drive and expire on his doorstep? Christmas is coming and he's supposed to be at Melrose Court, he hadn't wanted to go, but unlikely rumors had reached him that his aged uncle was contemplating matrimony. And somehow the body on his doorstep, and the prospective bride, were linked. He sets off with his little dog, and arrives to find the family gathering for the festivities. Then there's a murder, and the finger points to him, and it snows, and suddenly Christmas gets very complicated.

What inspired you to write a murder mystery set in the 1920s?

The 1920s were the end of an era and all the more fascinating for it. Times had been changing for decades, but technological advances and the aftermath of the Great War accelerated the process. History and the future chaffed along side by side during the period and it's fascinating to observe the interplay between the two. I chose the era for many reasons, but I love to explore that juxtaposition of old and new.

Readers have compared your work to that of Wodehouse and Agatha Christie. Which authors would you name as influences?

Both those authors and many more. They were the best of their period and genre. I love Conan Doyle, Patricia Wentworth, G K Chesterton as well as being a huge admirer of Julian Fellowes, the creator of Gosforth Park and Downton Abbey.

Tell us more about Major Lennox. What makes him so special?

Lennox is typical of his era, rather like James Stewart, Leslie Howard and Cary Grant; gentlemen to whom courtesy and good manners were second nature. He was a pilot during the war, which left its own scars, and afterward, Lennox wanted to retire quietly to his home, The Manor at Ashton Steeple. If murder hadn't come his way, no doubt he'd have remained there.

I think writing was a secret skill, I didn't even attempt it until I was 60. I love reading, walking our dog Mr Fogg and traveling when circumstances allow.

Murder at Melrose Court includes a lot of humor - why did you write it this way?

Because life is strange and we often recognize the absurdity of it. I don't seek humor, but it is a part of the British psyche, and I wanted to try and reflect that in my books.

I love Christmas, and snow and being cozy by the fire with the family. It's a special time when we lock ourselves away from the world outside, and it's the perfect time for the odd spot of murder.

All of them are challenging. Developing their speech patterns, predicting their reactions to events, and seeing the world from their point of view is always difficult.

What, would you say, makes a country house such a great setting for a whodunnit?

It's the community within it that makes it special. Everyone from those at the top down add to the place, and the relationships between them all is endlessly fascinating. Most of us live much more solitary lives now and I love to explore the way these communities lived together in the past. 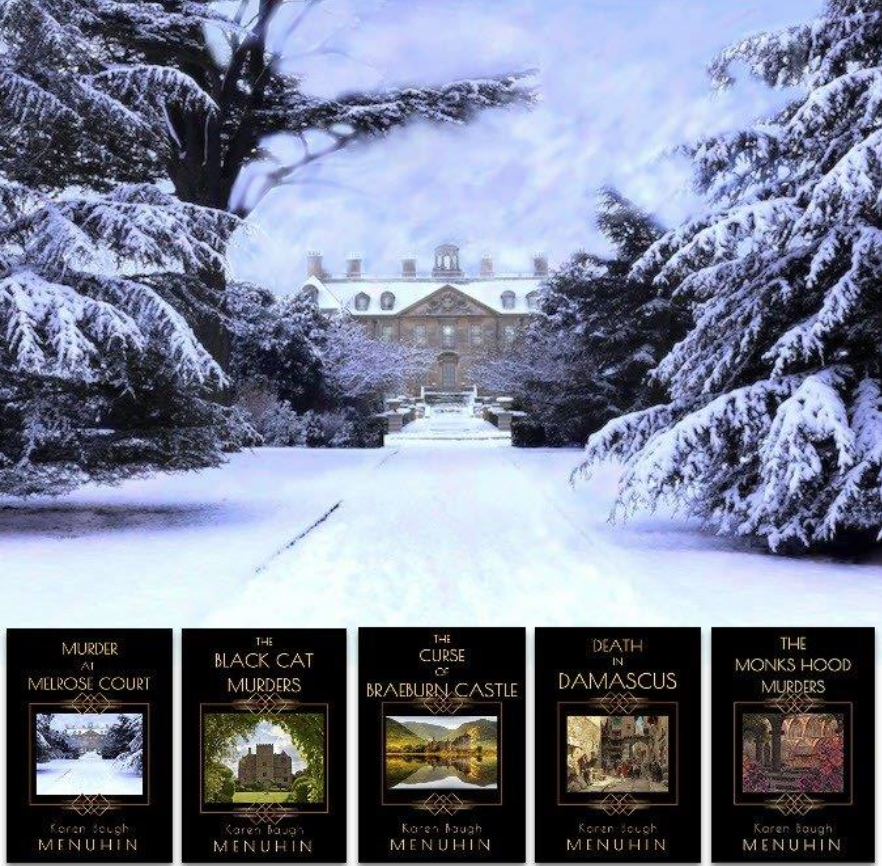 Your husband is ex-US Special Forces. How has this influenced your writing?

My husband, Krov Menuhin, has led an extraordinary life. His father was the world-famous violinist, Yehudi Meuhin, but Krov decided he'd take his own route through life and joined the US Army as a private. He worked his way up to make it into Special Forces, one of the toughest units in the world. After the Army, and then working as a commercial pilot, Krov went into filming wildlife documentaries for BBC, PBS, ABC, TF1, and many others. He spent his working life filming underwater, flying aeroplanes and helicopters to remote locations of the world. He was the first to film the blue whale underwater and over the years filmed a huge range of extraordinary wildlife. He helps me with research, he reads through the books with me and we spend hours together driving around Britain and Europe discussing plots and interesting means of murder. He's my hero. https://krovmenuhin.com/2017/01/18/aboutkrovmenuhin/ 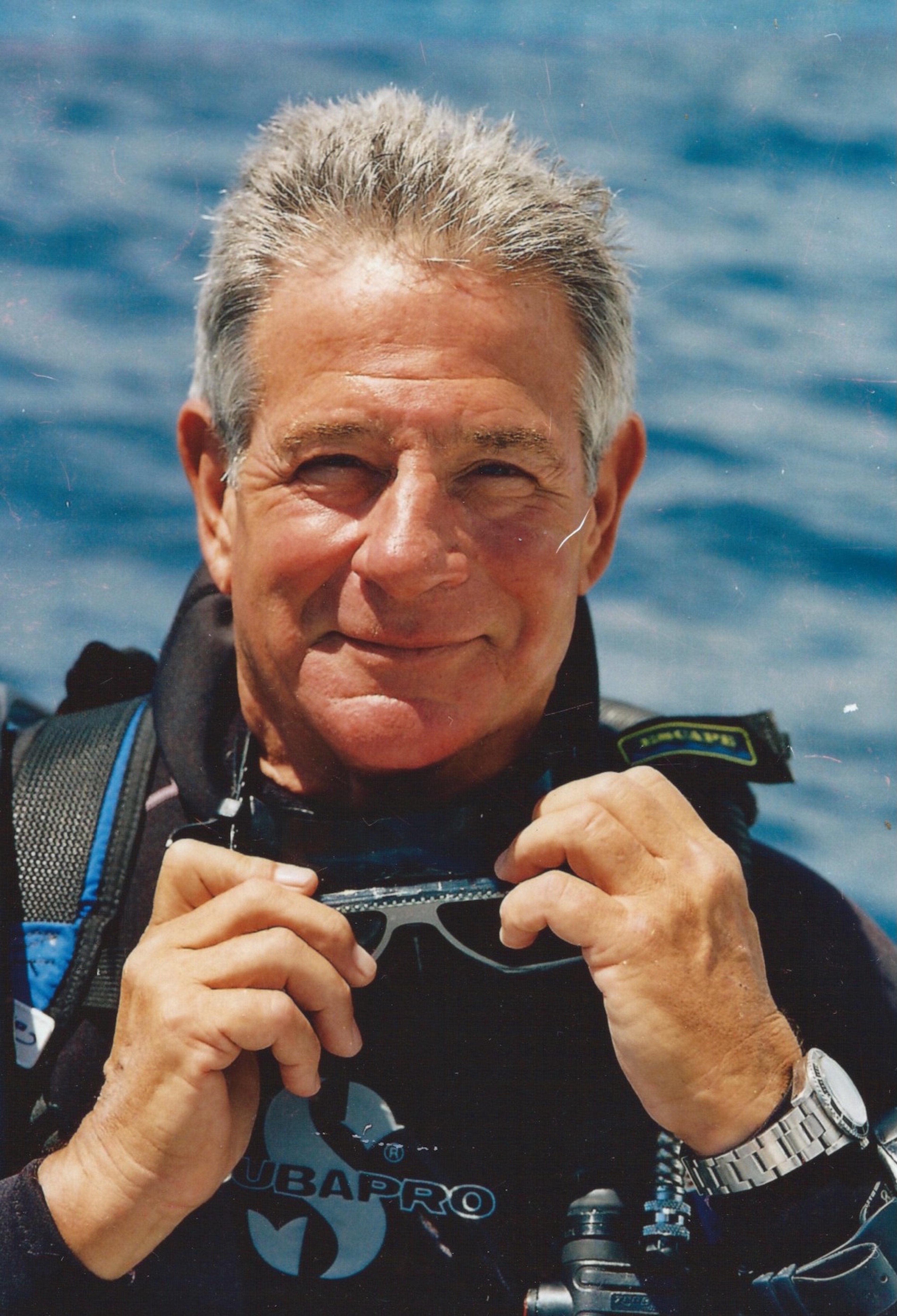 The book also features some animals prominently - why did you take this approach?

We have a dog, Mr Fogg and a cat, Captain Jack. We love animals and would have more if time and circumstances allowed.

I've come to writing late in life, and I love doing it. I actually miss my world of Lennox if I'm not writing and I'm always thinking about it. My usual day is writing at least 8 hours and fitting the rest of life around it.

Book 6 in the Lennox series, The Tomb of the Chatelaine. It's due out in September, but I'm hoping to announce a new date shortly. April would be perfect for publication.

My website, where you can find the free ebook of Heathcliff Lennox - France 1918, plus portraits of the characters and inspirations for the books. https://karenmenuhin.com/ 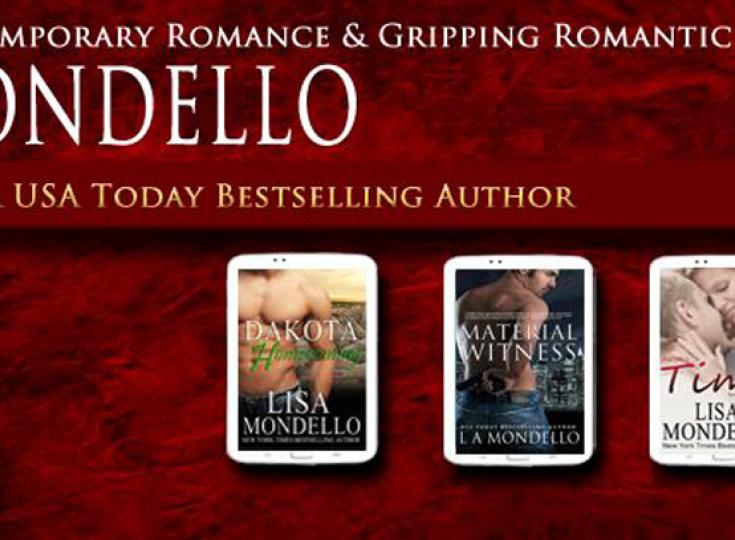 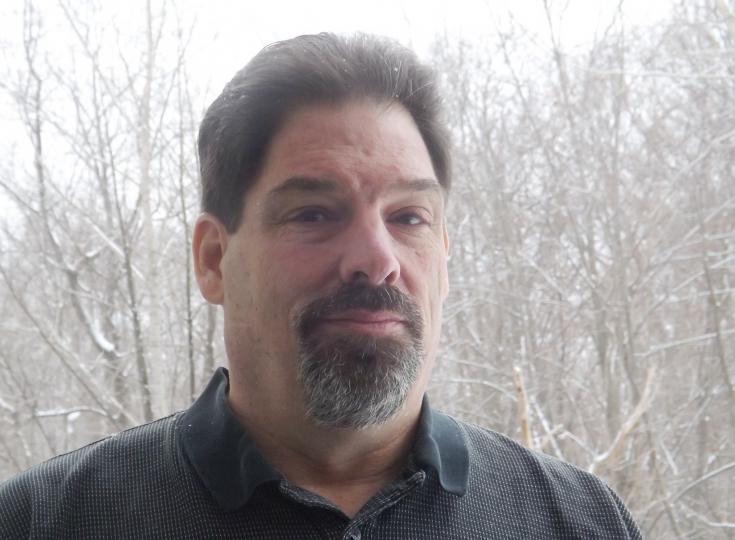 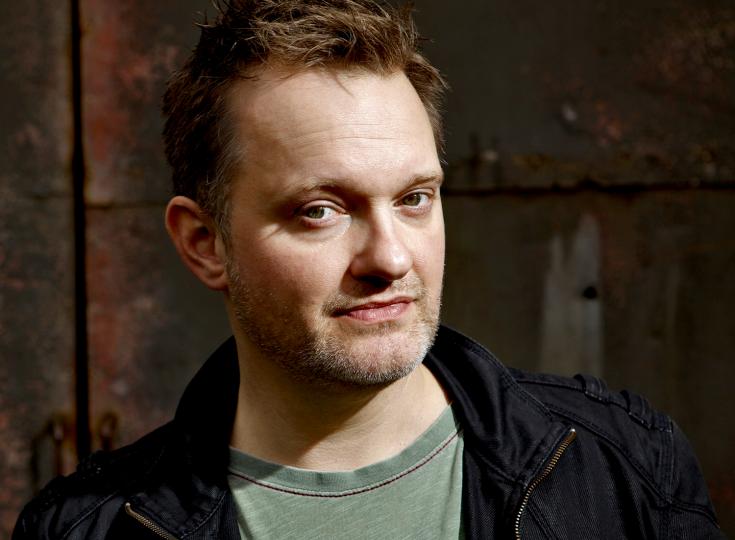