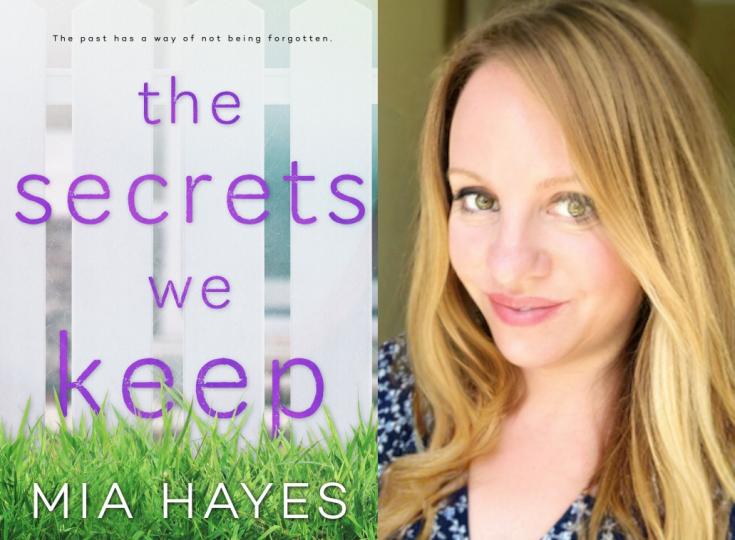 Mia lives in Northern Virginia where she has been known to eavesdrop a time or two. When she’s not writing and drinking ridiculous amounts of green tea at Panera, she loves to travel with her family, host parties for friends, and send her husband ideas for her dream home. She is the author of The Waterford series and the upcoming 2021 releases, The Has-Beens and Always Yours, Bee – a memoir. As our Author of the Day, she tells us all about her book, The Secrets We Keep.

Please give us a short introduction to what The Secrets We Keep is about.

The Secrets We Keep is a novel about a womsn who is on the brink. Her husband had an affair that was revealed publicly, and she’s moved her family from Portland, OR to the DC suburbs to try to start over. There she somehow falls in the “popular” crowd and struggles against her growing depression and doubts about her husband while trying to parent her three sons. As she makes new friends, she realizes she’s not the only one keeping secrets. 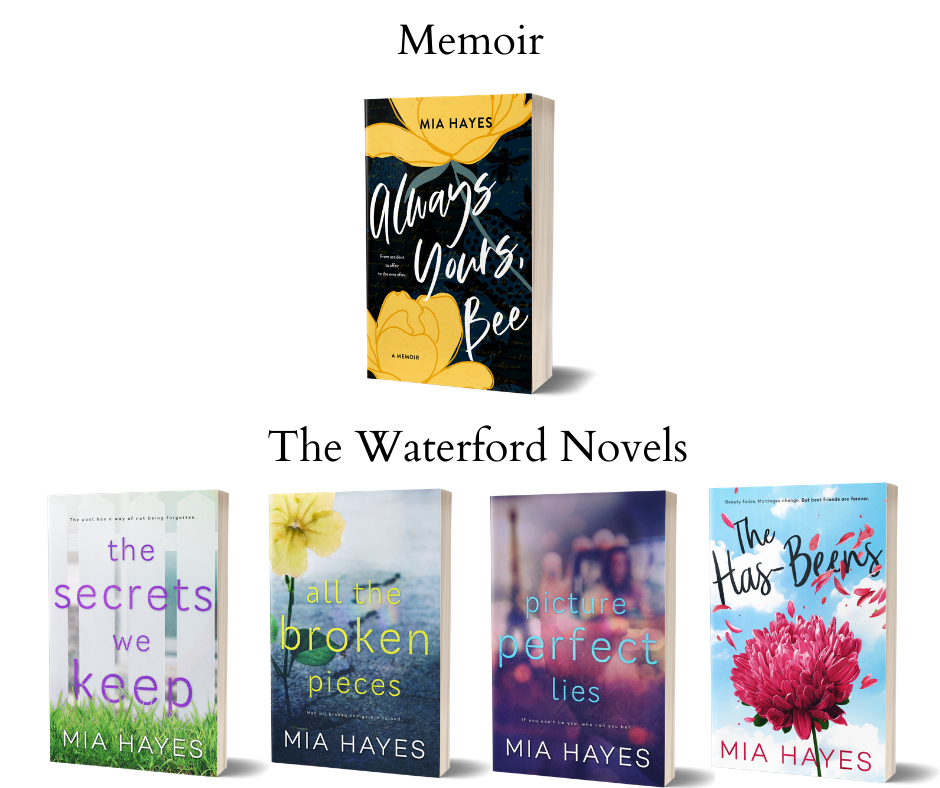 What inspired you to write about someone who has to move to a new suburb after an affair?

Real-life. My husband had an affair, and I moved first to Paris, France, and then to the DC suburbs looking for clean slate where no one knew us.

Tell us more about Elizabeth. What makes her tick?

Pre-affair, Elizabeth seemingly had it all: a doting husband, three wonderful sons, and a comfortable lifestyle. Her world is rocked when her husband’s affair is disclosed on Facebook. Overnight, she loses sight of her place in the world and her self-worth. Despite her best efforts, she can’t crawl out from the depression enveloping her. She’s also a keen observer, and notices right away, that things in Waterford are drastically different than in Portland.

Elizabeth has worked hard to make her life look Instagram perfect. Why is that so important to her?

We all have a little bit of that in us, don’t we? In today’s world, no one wants to look “messy,” and Elizabeth personifies that – but not as much as the women around her. Still, she’s terrified that if anyone finds out why her family moved to Waterford or that she struggles with bipolar disorder, everything she’s trying to forget and build a new will blow up.

Why did you pick a swanky suburb outside Washington D.C. as the backdrop for your story?

Again, real life. I moved to a suburb outside DC a few years ago, and it couldn’t be more different than my life in San Francisco. I found myself plunged into a world of Tory Burch, Louis Vuitton, and ladies who lunch and play tennis. It was fascinating to my outside eyes.

I can knit a mean sweater, love cooking for friends, and enjoy renovating and decorating houses.

Bipolar disorder features prominently in this story. Why did you take this approach?

Like Elizabeth, I have bipolar 2 disorder that manifests primarily in depression. Looking back, I think I wrote that plotline because I was raw from my diagnosis and trying to make sense of it. I had never suffered from depression in my life, but I had what my therapist described as previous “hypomania” tendencies – things like sleeping for 3-4 hours and feeling fine, rapid speech, hyperfocus, etc. I wrote this book when I was coming out of my lowest point and I think that shows.

Ha! Yes. Veronica White. I fell in love with her while writing the ending of The Secrets We Keep. I wanted her to be a stereotypical, vapid mean-girl, but she grew on me and kept showing me a softer, vulnerable side. I took that and gave her her own book ---Picture Perfect Lies.

Why did you title this book "The Secrets We Keep"?

It was originally called Surviving the Suburbs and more of a beachy chick lit-type book. After my developmental editor pushed me to make it darker (and Elizabeth’s husband more awful) that title didn’t work. My son, who has never read the book, came up with the title after I described to him how the different women all had secrets. I liked it, and it stuck.

Each book in The Waterford Novels can be read as a standalone. However, characters cross-over, and Book 3, Picture Perfect Lies, ties everything together. TSWK is a domestic thriller, All the Broken Pieces is Women’s Fiction with a romantic bent, and Picture Perfect Lies is somewhat of a hybrid.

Get super excited and dump all my ideas out on my husband who patiently listens. He’s always my first sounding board and asks the questions I need to answer to start fleshing out an idea.

I write full-time. Normally, I start work around 9:30 (after working out, walking the dog, and kid stuff). First, I take care of any social media-type things that need to be done. Then around 11, I settle in to draft, revise, or edit for about 4 hours. After that, I do admin work like marketing and PR and budgets. I typically have 2 projects running concurrently. 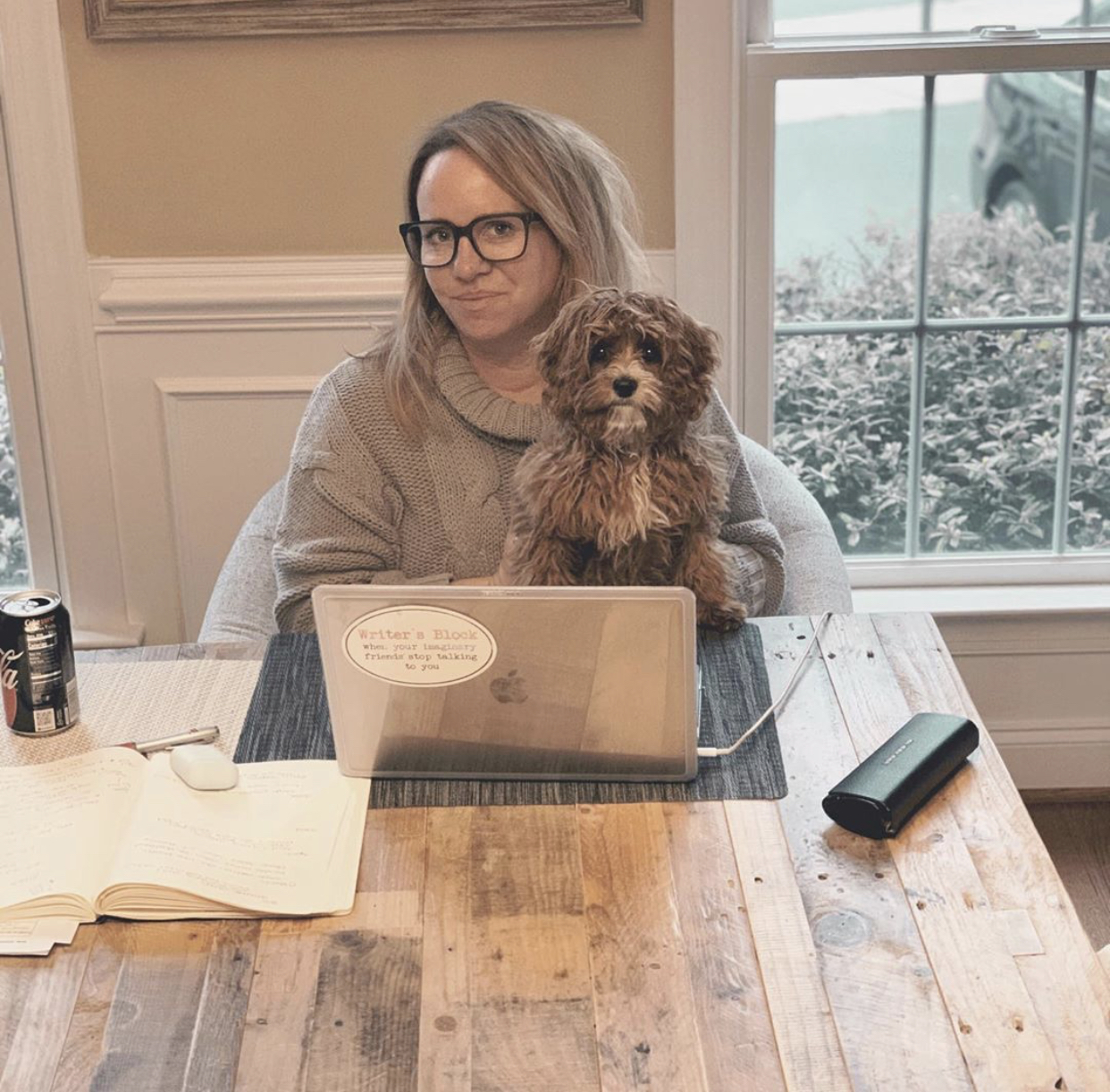 My memoir,” Always Yours, Bee,” is finishing edits and will be published March 2, 2021. I’m also finishing a new draft of my next Waterford Novel, “The Has-Beens,” which release June 14, 2021. And because I like to stay busy, I started a small publishing house focused on Women’s Fiction, Chick Lit, and Women’s memoir that has three books in the pipeline for 2021.

My books are available on all major platforms as ebooks, paperbacks, and audiobooks. Mostly, I hang-out on Instagram (@miahayesauthor) where I post pictures of my adorable puppy, Harlow, my house renovation, and (when we can) my travels. I also have a Facebook page (https://www.facebook.com/miahayesauthor) and a private readers’ group (https://www.facebook.com/groups/miahayesinsidescoop) 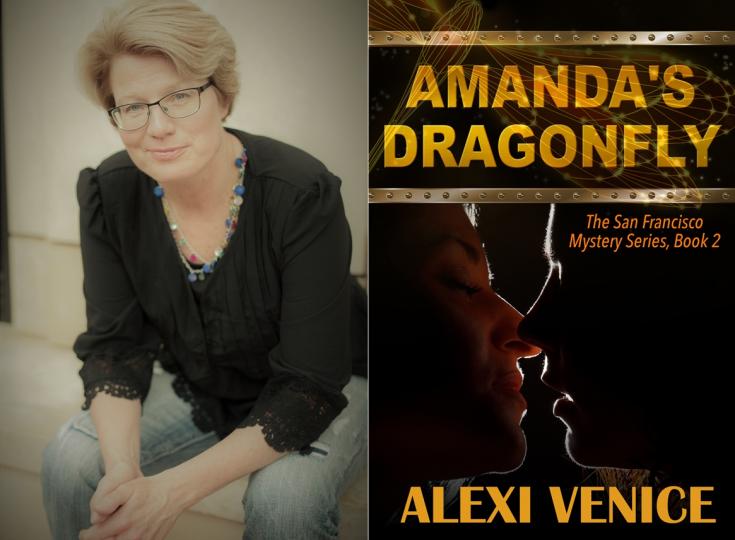 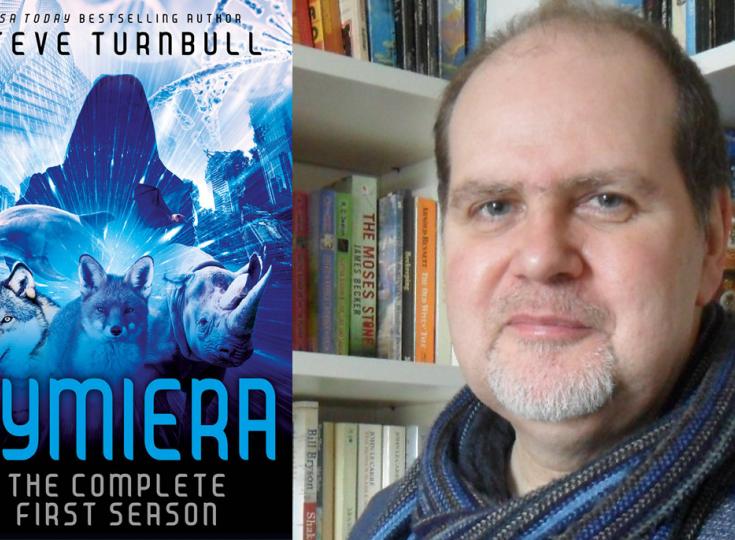 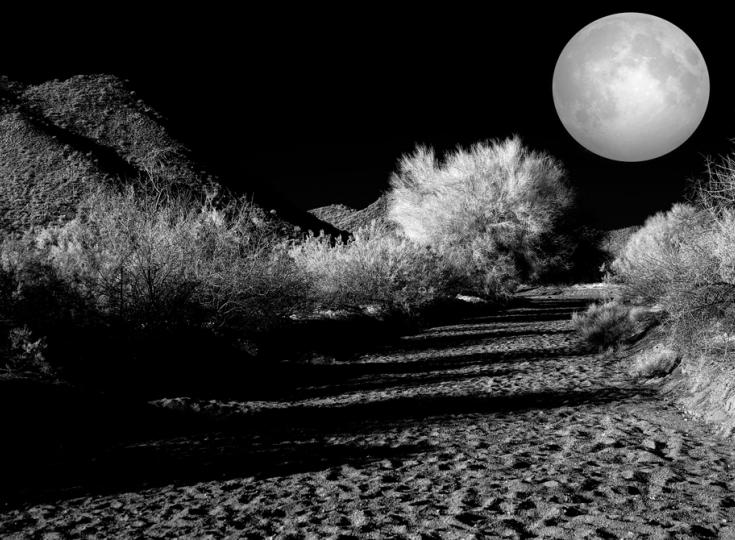 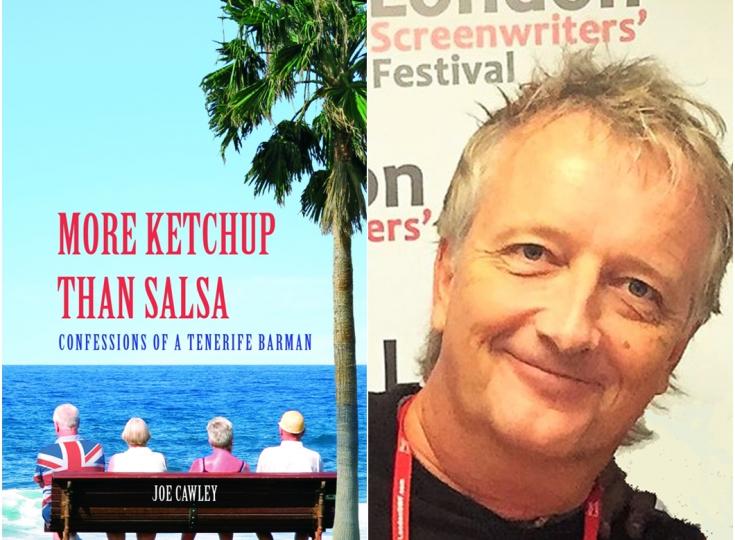 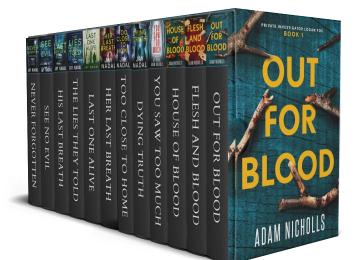