Mike C. Erickson - Politics With a Hilarious Twist
Posted on 19th of August, 2016 by Naomi Bolton 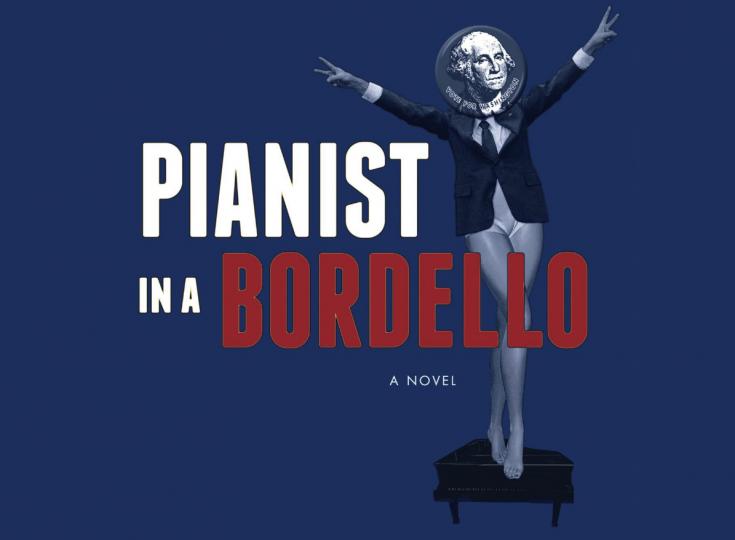 Author Mike C. Erickson grew up in the idyllic college town of Logan, Utah, but because of a twist of fate he graduated from high school in Honolulu. He left Hawaii brimming with aloha and enrolled at Utah State, where he was awarded two degrees and self-proclaimed minor intellectual status, which was of dubious value when the US Army invited him to vacation in South-East Asia. Ten days after leaving Vietnam, he began decades of dispensing pearls of wisdom as a high school history teacher, academic decathlon coach, and on occasion, as a community college instructor in the Sacramento area. Unsurprisingly, his brilliant novel, Pianist in a Bordello impressed readers and critics alike and won multiple awards. Today, Erickson gives us some insights into his own life, why he decided to write comedy about politics and reveals why the title is "Pianist in a Bordello."

Please give us a short introduction to Pianist in a Bordello

Pianist in a Bordello has been described as a “hilarious political romp through the last four decades of American history from a narrator who is full of surprises”. From his birth in a hippy commune when he was named after Richard Nixon to his gradual seduction into the world of politics, the book is full of laughs that also makes the reader think.

What made you decide to write a book about a politician who tells the truth - the whole truth?

As Dickie, the narrator matures he, like the author, seems intent on putting a unique stamp on the future of society. In this quest, he becomes more and more attracted to the idea of honesty. My challenge as the author was to make sure he did not seem excessively naïve or to lose his sense of humor.

Are any of the scenes in the book based on things that happened in your life?

After a brief sojourn to Vietnam courtesy of the US Army, I settled into decades of dispensing pearls of wisdom as a high school and community college history instructor. As a teacher, I searched for the “chuckle-worthy” and unique anecdotes in American history. Dick’s experiences in the First Gulf War, as well as the stories about his teaching, were based on, and appropriately exaggerated, from my time as a teacher and a soldier. 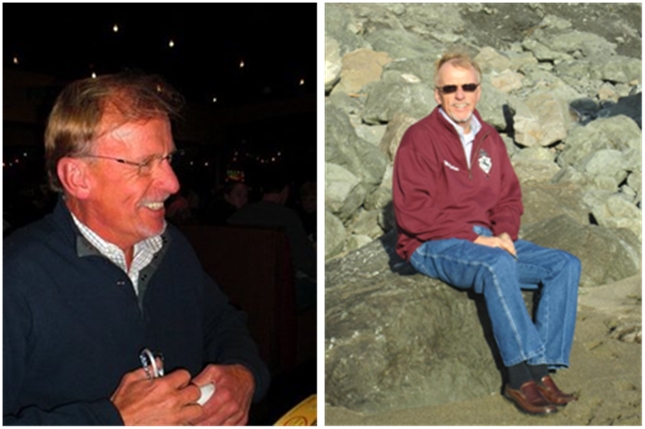 Why are all the important women in Dick's life called Amanda?

My novel features three diverse characters named Amanda. The first Amanda appeared on my page just before I went for a run. At the half-way point, my iPhone shuffled to John Stewart (not Jon) signing, “if Amanda Won’t Dance.” Why not have multiple Amandas? Maybe it has something to do with Joseph Heller’s Major Major Major Major? Also, Amanda was our best choice for our first born, if it was to be female (it wasn’t), and I also named my first GPS, Amanda. The name seems to be have occupied a special place in my soul and once I concluded that there were three of them, it was easier to make them all unique. The Amandas seem to be a hit. At least two of my reviewers asked to be an “honorary Amanda.”

Why did you pick politics and mixed it with comedy?

As Abraham Lincoln said, “I laugh because I must not cry, that is all, that is all.”
As  late night comedians discovered long ago, politics is a fertile field of potential humor. I think the most successful politicians are those who have the best senses of humor. Also, I have a difficult time writing anything that is terribly serious.

How hard was it to pull off the comedy, not knowing whether readers would find it funny?

I tried out some of the lines and stories on my friends, but I knew that some would not find parts of my book funny or because of the political slant could not bring themselves to giggle.

I finally decided that the main arbiter in gaging its humor was to be me: did it make me laugh?  I was pleasantly surprised with all of the positive reaction when the book was published. Even my wife, who seldom laughs at my jokes, found it funny.

Why did you start each of your chapters with a quote?

I am intrigued with quotations that make me smile. I was acquainted with the Harry Truman quote for many years before it was used in this book. In a way the quote was waiting for a novel to help create its name. When he was Vice President, Truman stated: "My choice early in life was either to be a piano player in a whorehouse or a politician. And to tell the truth, there’s hardly any difference.” I cleaned up Harry Truman’s sentiment with PIANIST IN A BORDELLO. 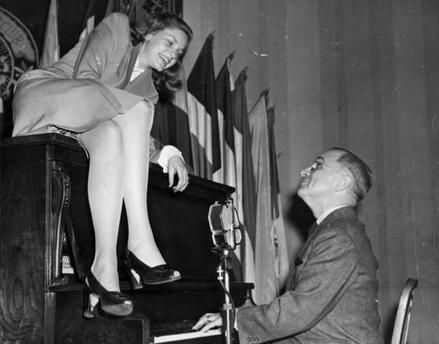 I really like writing when it makes me “giggle at my own stuff,” as explained by my ex-wife in her review of my novel.

I would like to have been the author of any book by Carl Hiaasen. His novels make me laugh and usually incorporate an underling environmentalist theme.

Pianist in a Bordello received quite a couple of awards and accolades. Can you name them all?

I am working on a sequel to PIANIST IN A BORDELLO, which is tentatively titled MR. YOUNGBLOOD GOES TO WASHINTON. The title was appropriated from the 1939 movies, MR. SMITH GOES TO WASHINGTON, starring Jimmy Stewart.